The word 'stoner' would make way more sense if it was associated with those who smoke crack rocks or meth rocks.

Stoner rock music like what's in the albums featured in this article can make a fan out of anyone. Go on, listen for yourself... 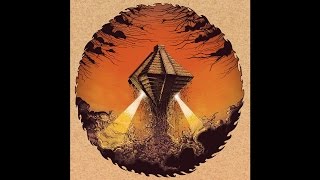 Further Out, the anticipated debut full length from the reclusive Indiana trio Cloakroom, can be defined best as an exploratory sonic mission. From the albums opener, Paperweight, the crushing force of a wall of distorted bass and pounding drumming collapses to uncover the airy, reverb-soaked vocals of guitarist Doyle Martin, whos carrying a sullen burden that seems just as weighed down. From the headbanging heaviness of Moon Funeral to the ethereal moments of songs like Starchild Skull and Mesmer, Cloakrooms output is the end result of researching seemingly dissimilar elements like atmospheric post-rock, punishingly slow stoner metal, and cathartic emo and how their best qualities can work into a final, organic sound, masterfully navigated by the expert and completely analog production of Matt Talbot. Further Out boasts the timelessness of a classic record: it is expansive and exploratory while still reflective and referential to the astral tendencies of predecessors like Hum and Jesu. Further Out, available now in two easy volumes.

Cloakroom - Further Out by Run For Cover Records Guitar strings made of broken glass 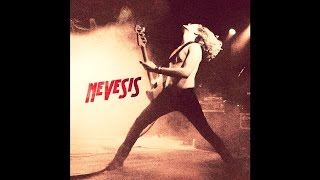