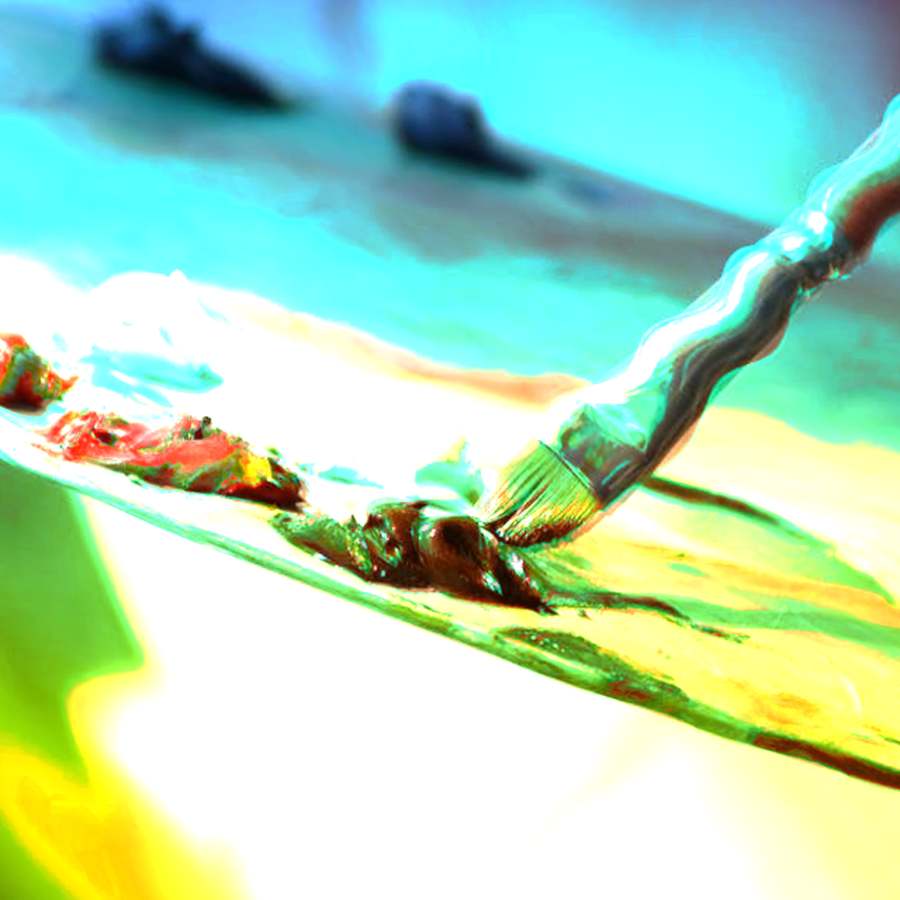 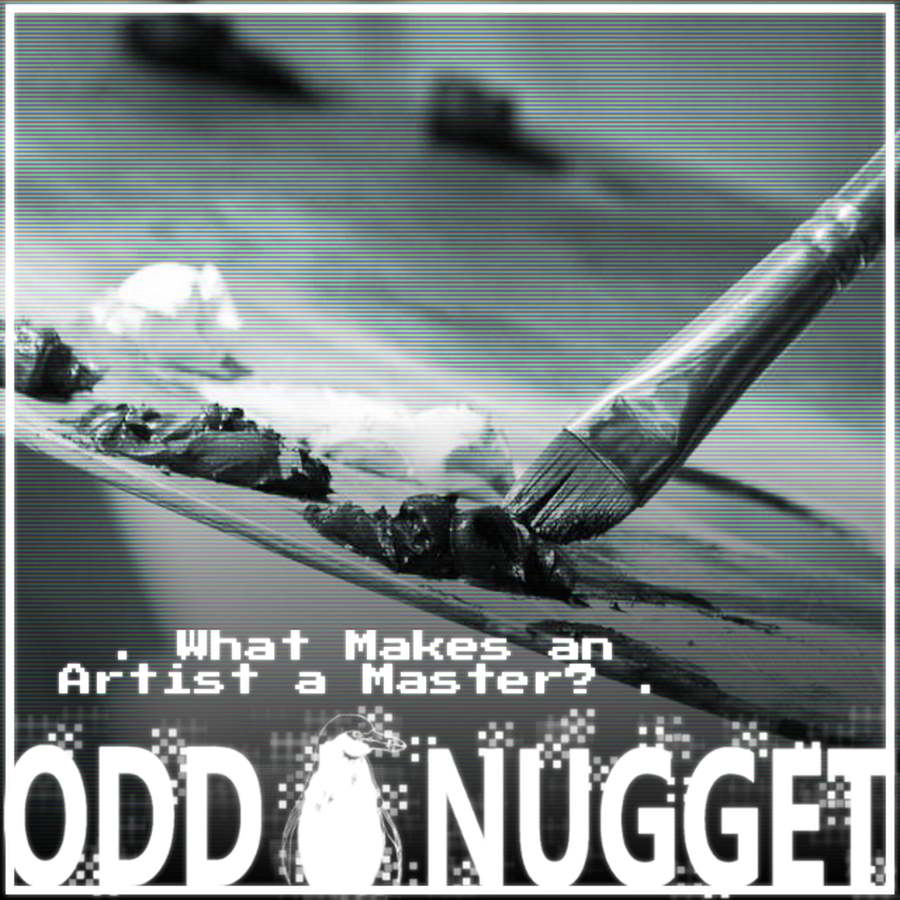 The concept of mastery in the arts carries with it the prestige of implied notable achievement and a lasting legacy among art lovers everywhere, but what in the world makes individual artists masters in the first place?

In the case of the old masters, at least, it is the recognition they accrued either during their lifetimes or after that made them so. That and working in Europe – yes, literally.

“If people knew how hard I worked to get my mastery, it wouldn’t seem so wonderful at all.”

As far as Art History is concerned, competent artists of European descent whose work was made before the year 1800 qualify as old masters. Ideally, they were also actual masters at their guild and independent contractors in the field. But, for the most part, European + Old = Old Master.

What Makes an Artist an Artist? 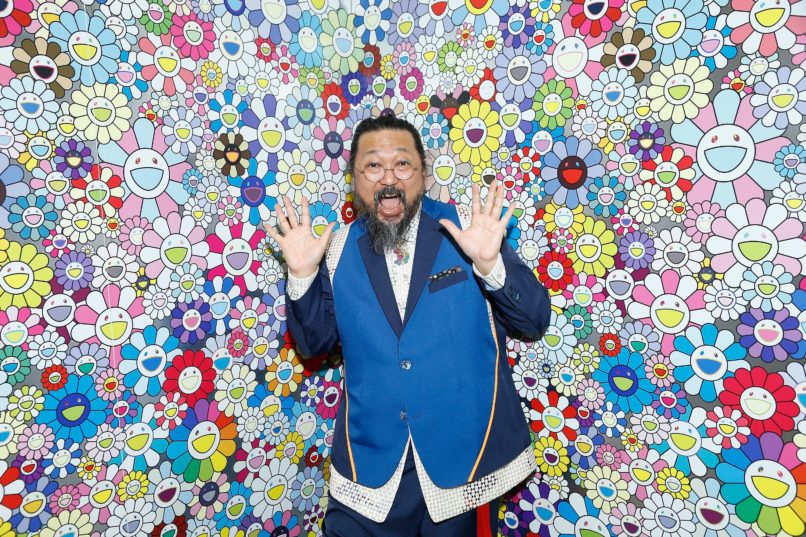 Anyone who creates art of any sort is, by definition, an artist.

“Every child is an artist. The problem is how to remain an artist once we grow up.”

What is a Masterpiece? 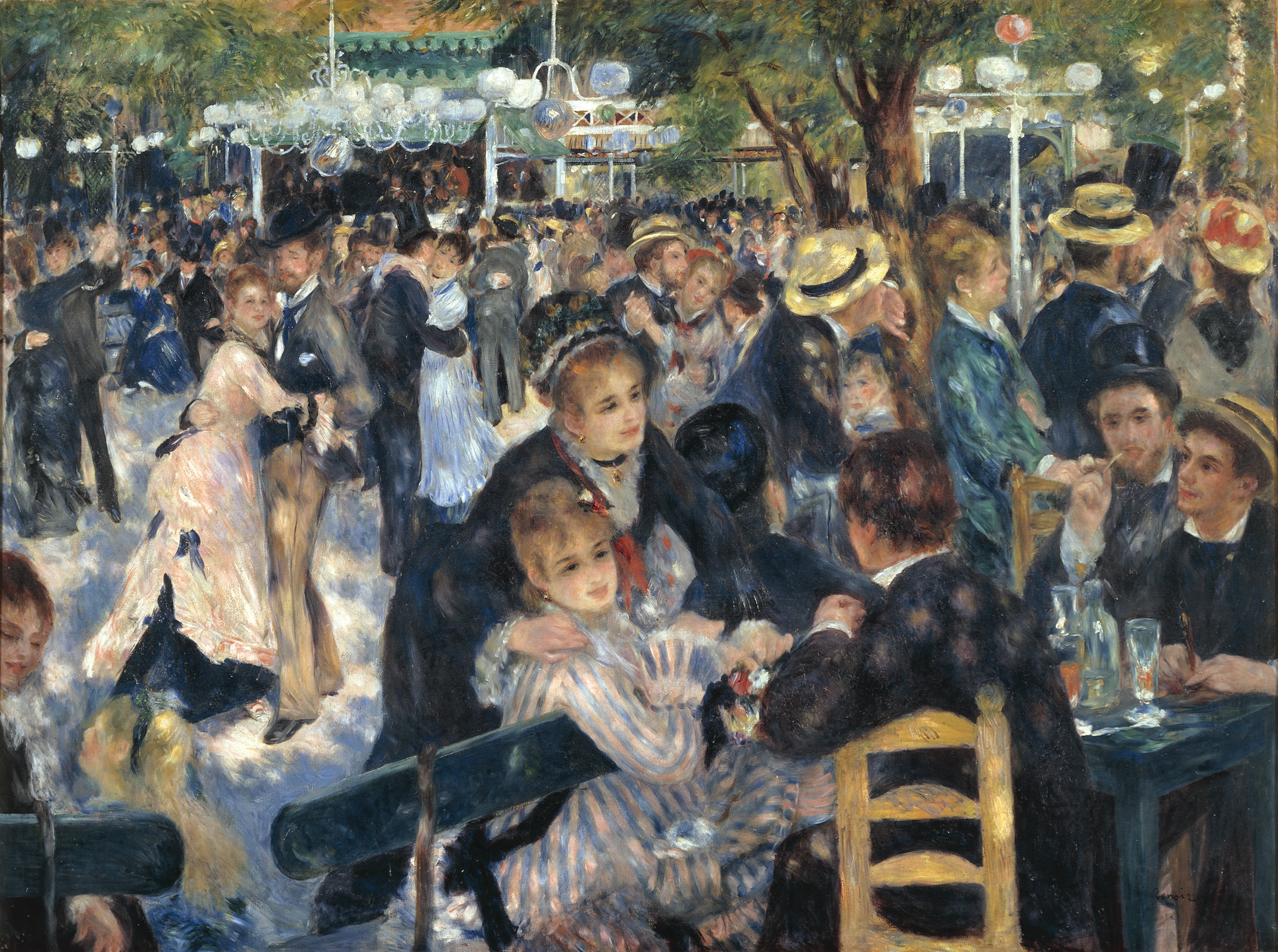 By dictionary definition, a masterpiece is any creative work of outstanding artistry, skill or workmanship. It’s the best of the best, but it takes lesser works to prove its existence.

It also once needed to be submitted as proof of prowess for entry into a guild to truly be considered a masterpiece, but such was not the case for da Vinci’s Mona Lisa or indeed most other recognized masterpieces of today. Fueled in equal parts by snobbery and legitimate concern for their crafts, the old European guilds kept craftsman traditions alive and well by separating the creative wheat from the chaff. These days, other factors are found to be of importance in deciding on creations being masterpieces or not.

“(Speaking of art):
In leaving something unsaid the beholder is given a chance to complete the idea and thus a great masterpiece irresistibly rivets your attention until you seem to become actually a part of it.”

– Kakuzō Okakura, The Book of Tea

If we examine the concept of art long enough, we arrive at the very logical conclusion that it is essentially anything and everything ever made. What marks the good from the great and the great from the otherwise unworthy is but subjective preference.

A masterpiece is a work of art that we deem exceptional on subjective grounds, but it is no different from any other human creation regardless of the time it took to create (masterpieces like Luc Tuymans’s “Lumumba” took only a day to complete). 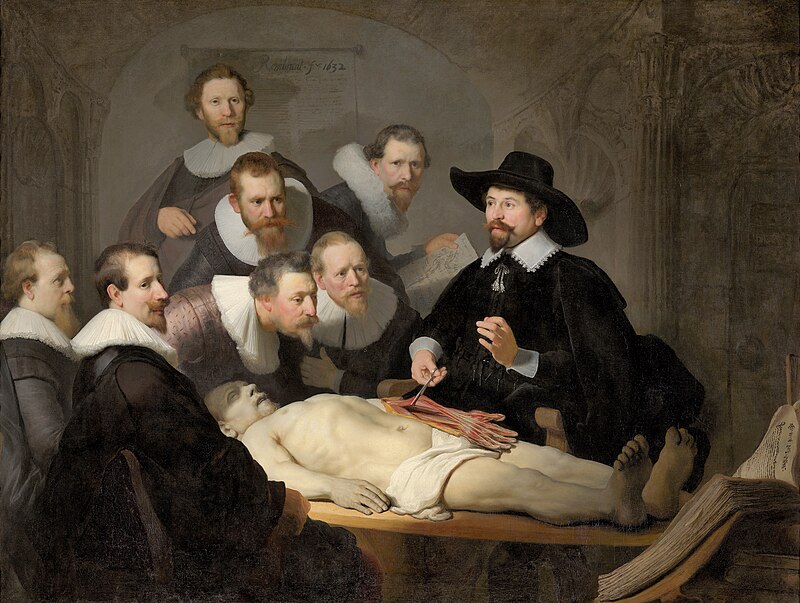 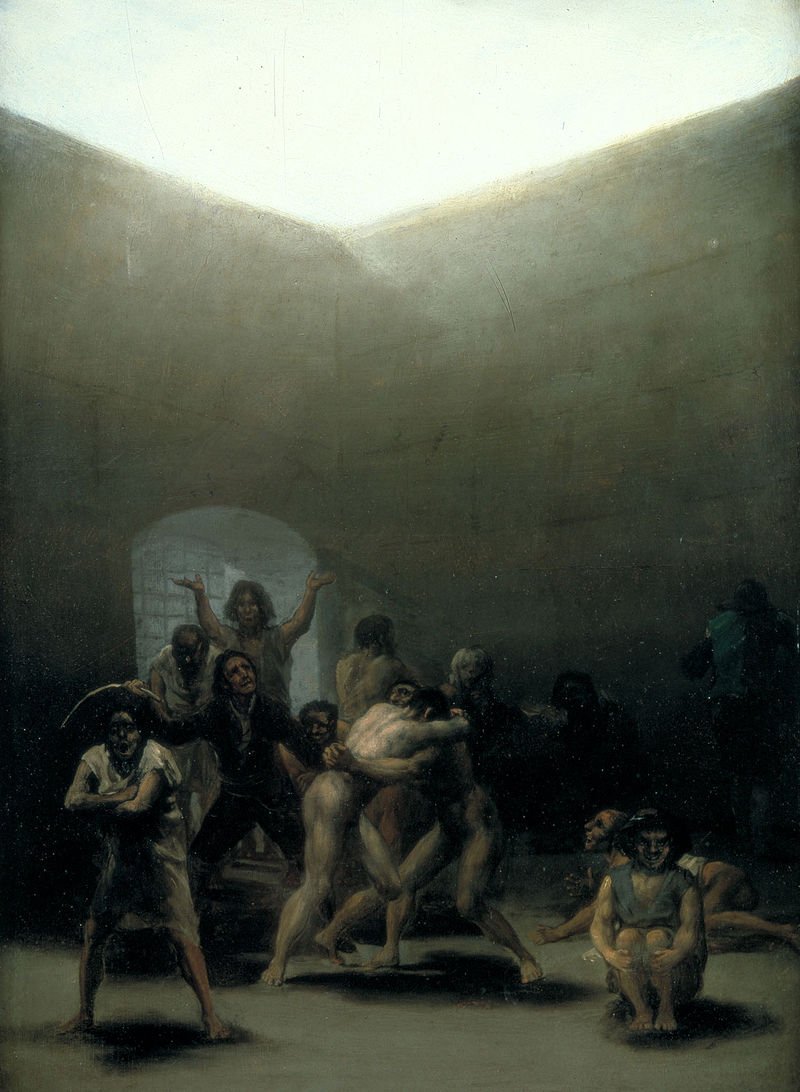 Read up on alternative painting techniques…