Weapons of the Past - China's Fierce-Fire Oil Cabinet 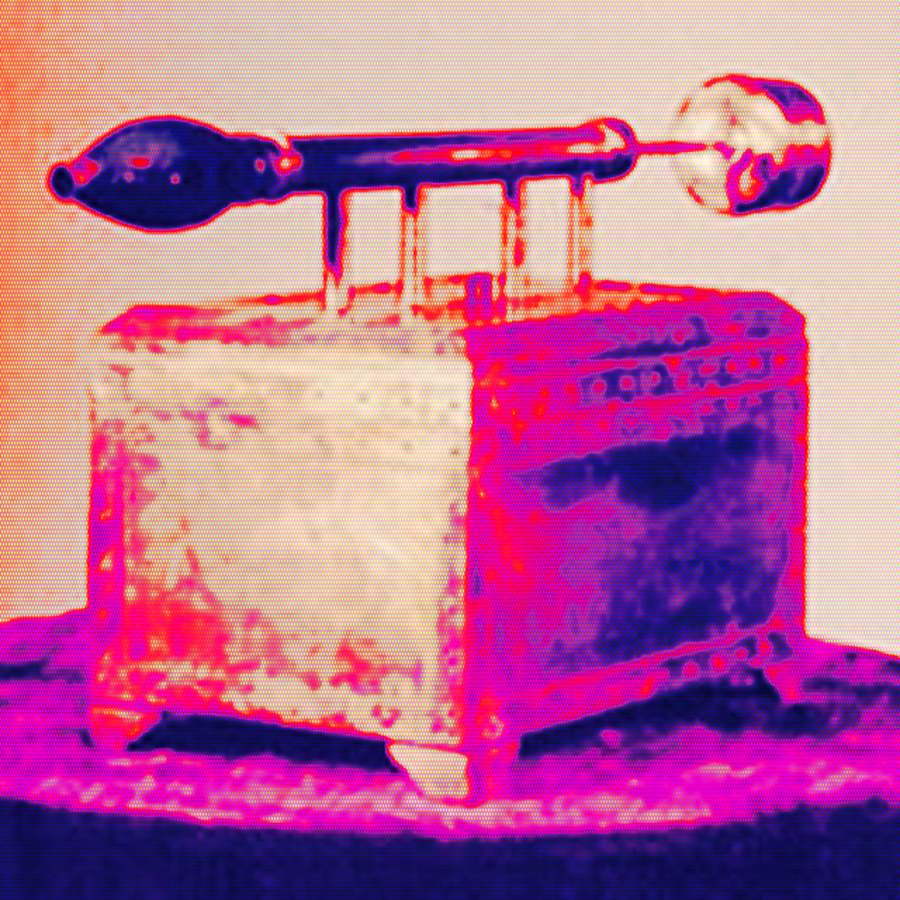 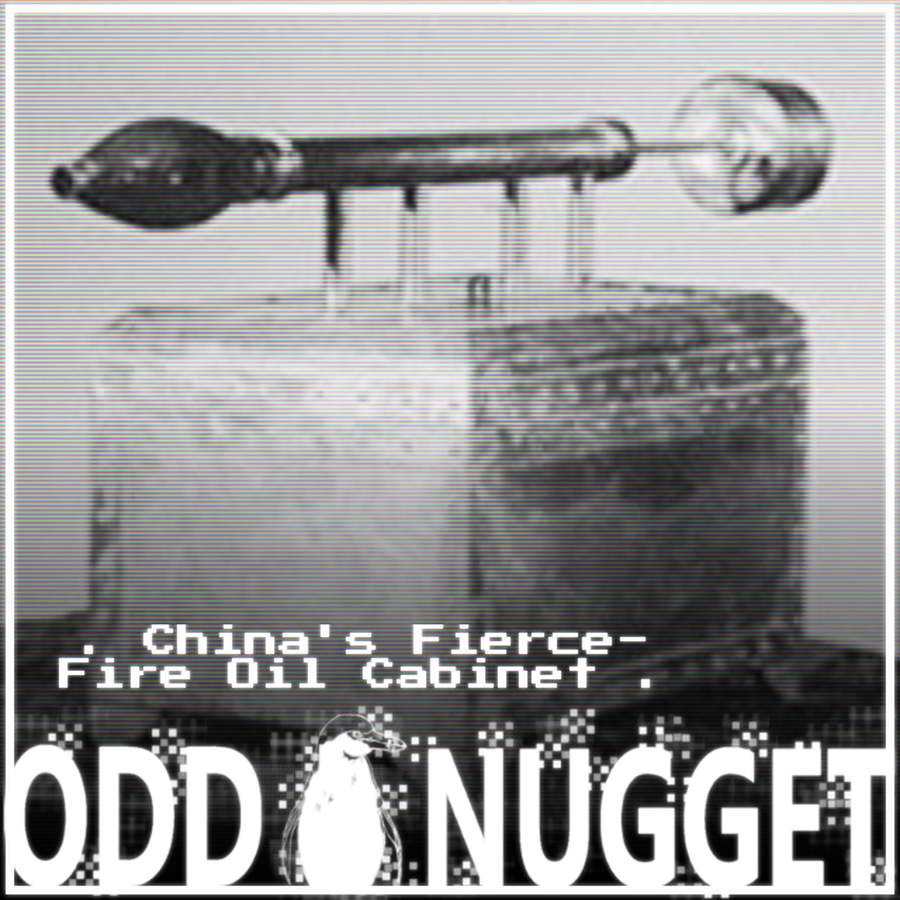 Long before guns and grenades were bursting on battlefields the world over, there were equally inventive weapons to choose from. Some of the most mortifying featured fire - lots of fire.

In ancient China, a powerful flamethrower named the Fierce-Fire Oil Cabinet was designed, built and used on very unfortunate enemies.

Such tragic warriors might have appreciated some water when faced with Fierce-Fire. You can choose to reuse and ditch disposable with a BPA/BPF/BPS-free water bottle. Shop CamelBak Water Bottles to get yours.

The Chinese are a great nation, incapable of permanent suppression by foreigners. They will not consent to adopt our vices in order to acquire military strength; but they are willing to adopt our virtues in order to advance in wisdom. I think they are the only people in the world who quite genuinely believe that wisdom is more precious than rubies. That is why the West regards them as uncivilized.

It was no mystery concoction that gave the cabinet its name, but the same common gasoline we use daily in the 21st century. The Chinese thought Fierce-Fire Oil a fitting moniker - it's at least an intimidating one.

This incendiary pump mechanism was derived from the earlier use of a similar device by the Greeks. Apparently, the Chinese in 919 AD thought it best to replace the "Greek" part in "Greek Fire". Competition in ancient war innovation was fierce.

Read up on the fraudstress Violet Charlesworth...