Honestly, if it has come to this, why even bother?

Is it simply too depressing to admit that the US is under the control of corporate fat cats?

Is it too hard and humiliating a slap in the kisser to admit that condensing the opinions of everyone in the US to two political parties is more than a little absurd? 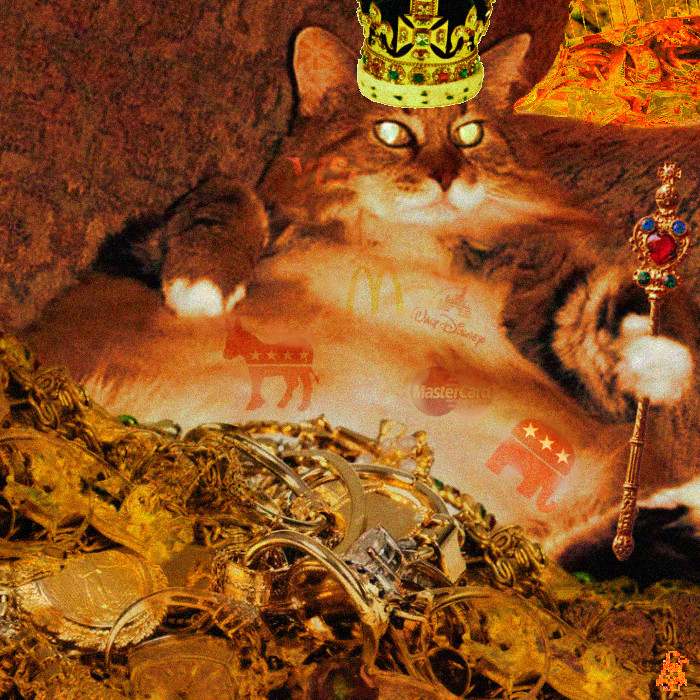 I mean, fun is fun, but at some point, you have to step back, take a good look at the fecal smearings on the wall and admit it all just stinks.

Neither a raving lunatic nor an aging pedophile can pull the US from the gutter of history at this point.

If these are the best candidates you can walk down the aisle of global embarrassment, it might be time to stop trying altogether. 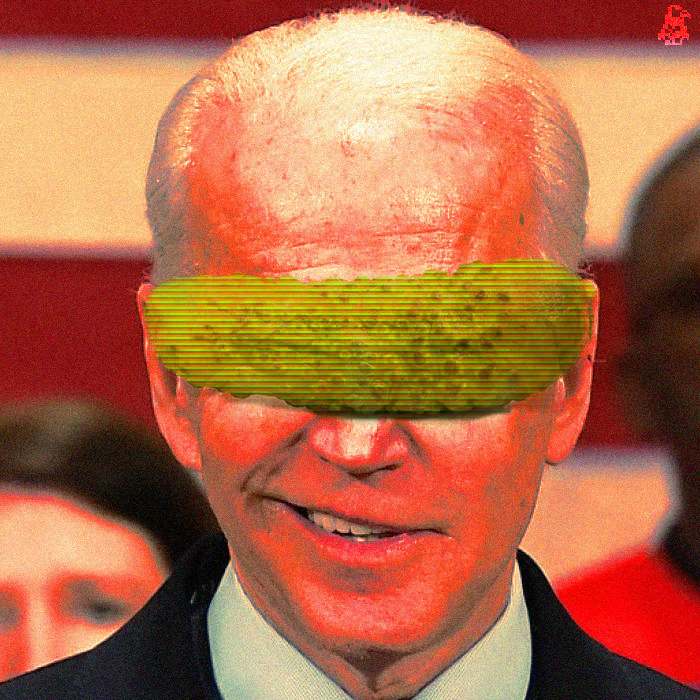 Close your eyes and try to picture the mortal incarnation of a brainfart.

Make that brainfart loosely pedophilic and old as the keeper of the crypt-keeper's crypt.

Now, look me in the eye and tell me you DIDN'T picture Joe Biden.

If that guy is the best the nation can do for opposition to Trumpy, it's time to call it.

Of course, there were a few other options. Just a few... You know, just 1,174 candidates who all miraculously vanished despite receiving support and filing with the FEC (Federal Election Commission).

But no, that makes pickle-perfect sense. 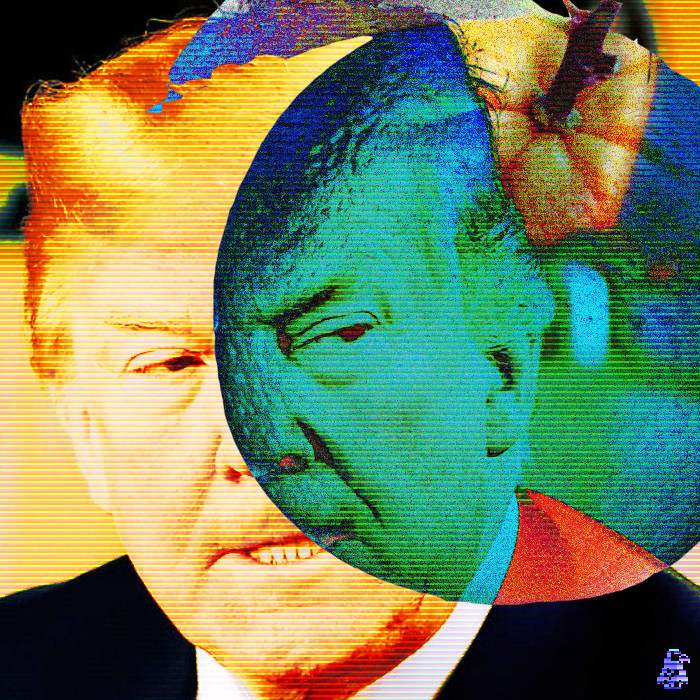 It's all been said before.

Trumpy seriously can't be the best the nation has to offer. There are obviously far better options out there. Yes, almost anything that can stand on two legs is better, but that's not the point.

At least ONE of the aforementioned 1,174 hopefuls ought to have had a shot at winning this year's season of American Idol - Political Edition.

Yet, their existence is like the existence of time - you know it's there, but you can't see, hear, smell, taste or touch it. Worst of all, you only recognize its absence when there's none left.

Maybe we should all just bow down and make Mark Zuckerberg our totally, really really not an android, absolutely completely trustworthy ruler. 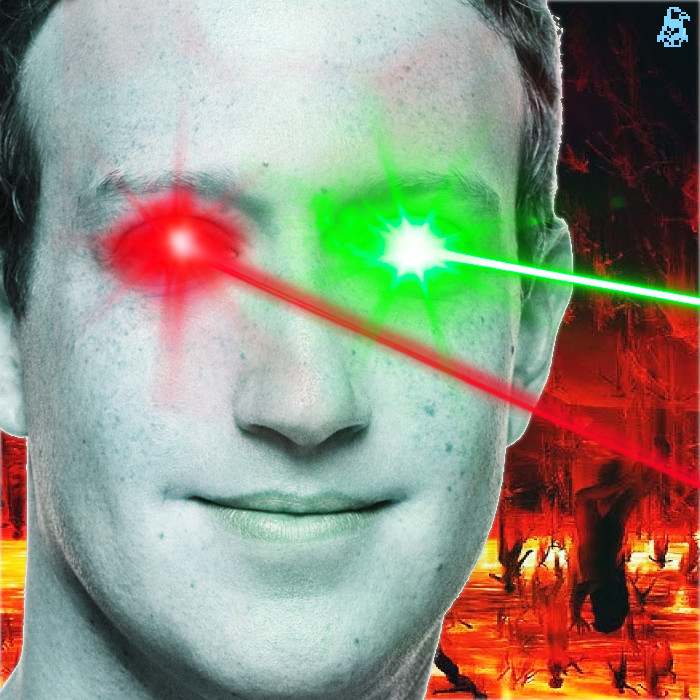 Facebook, Amazon, Google and the rest of the oligarch crew already buy their political influence by the baker's dozen. Who's to say we won't find ourselves pinned by the neck under their newfangled virtual heels?

Short of such a social media and search monopoly takeover, it'll take hell itself taking cues from the Arctic and freezing (or 'warming' in modern science-speak) to make a dent on the current system.

At this stage, it isn't unreasonable to suggest an actual cardboard cutout of a man in a suit would be better than the living, breathing alternatives we have to choose from. At least that cardboard man can keep his mouth shut.

Read about Trump's abysmal legacy next.