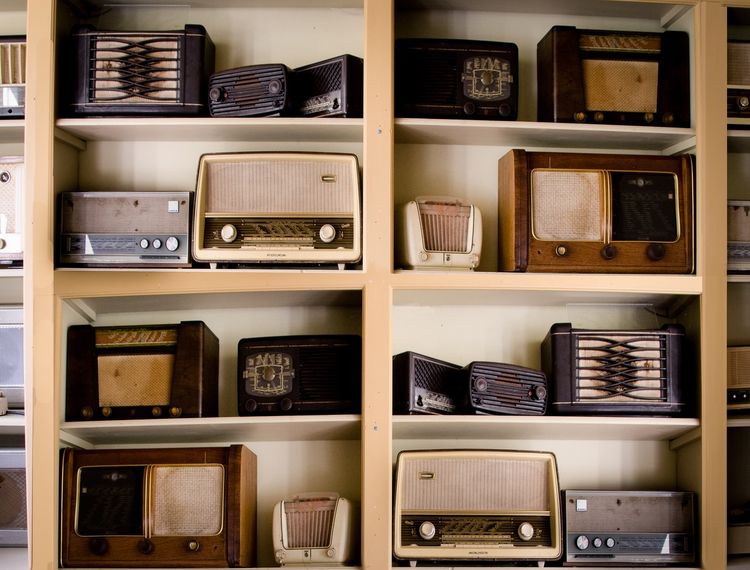 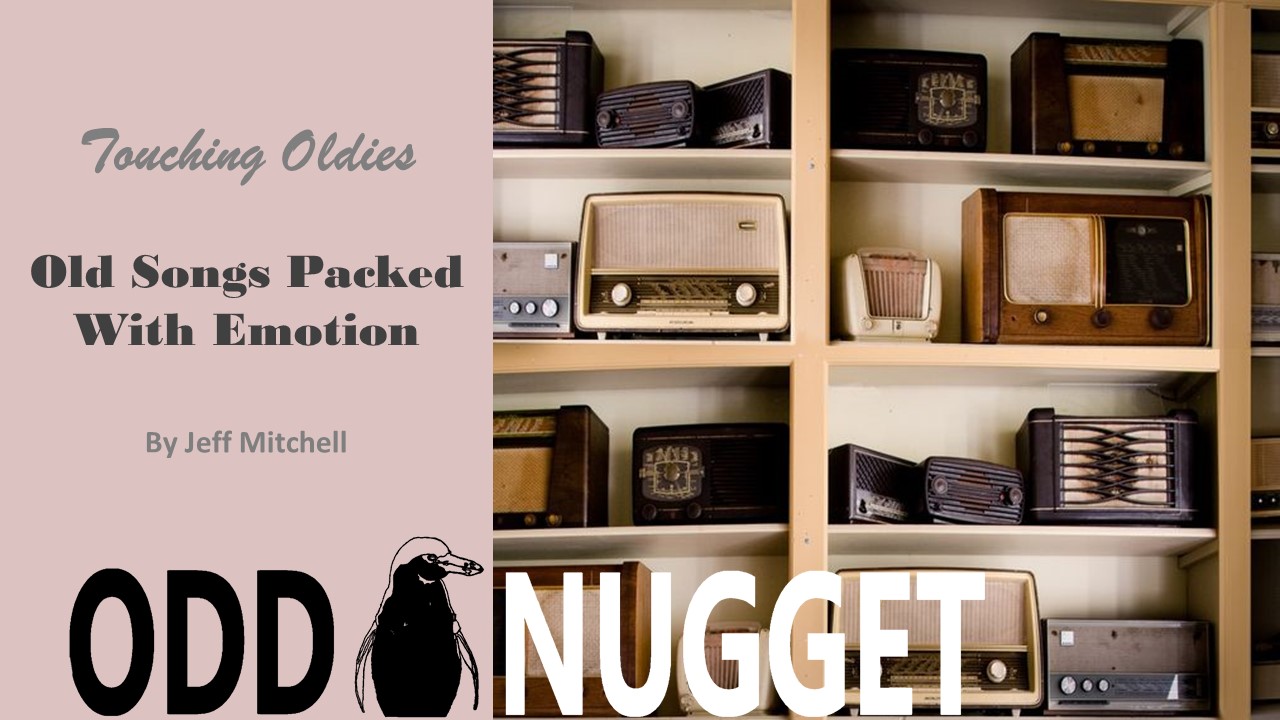 As much as I’d have loved to surprise you unwary readers with some sort of ill-conceived, voyeuristic old-folk touching photo-shoot, such an awful concept simply wasn’t in the cards. My Grandparents aren’t currently around for me to prod and snap pictures of.

Making up for this missed opportunity, I’ve salvaged this article’s name to apply to a more acceptable concept; incredibly moving songs from yesteryear. I personally think of any music from below the 60’s fold as a qualifying member of the Oldies group.

This conception, however, makes me a liar, as three of the four songs I’ve written about here were recorded in the 60’s. So, for dignity-preservation’s sake, we’ll all just agree to consider the offending songs as outliers to the rule. No, the word out-‘liers’ does not describe me as a person. The word ‘odd’ does, hence the site’s name. Never mind all that! Without further ado…

Glistening in artificial moonlight, Ms. Peggy Lee astounds an unassuming audience with her classic rendition of this beloved song. The original writers of this particular piece could scarcely have imagined what Peggy would make of it by way of her unique delivery. Unrivaled elegance and a sad sort of story that could touch anyone’s heart.

I remember the moment in which I first heard her sing this. “Blue Martini,” a satellite radio station that delivers a steady stream of classic lounge tunes was playing it. I vaguely recall pointing out the song’s strangeness to my Grandparents who seemed to know it word for word. “Let’s keep dancing,” they’d sing softly.

A lasting impression has since stuck with me. Elevated to a mysterious new level in my mind, this song has taken on a fresh meaning. For me at least, that meaning is appreciation.

It’s quite a task to describe the way this song makes me feel. Nina’s put a spell on me.

She whispers in your ears. She’s singing, but maybe not for us so much as for herself. Still, her spell is effective and I, ensorcelled, follow her every word eagerly. I hear what she’s saying and, even when words fail her – sliding into a string of gorgeous scat sounds, I know what she means.

Few moments in music truly compare to that in which the horns come strolling into this song behind her beautiful voice; you know what you’re in for. Deep, dark, raw and real as a dirty city street, Nina guides emotions in “Feeling Good” to a good feeling few have had before.

“These precious days I’ll spend with you.” Sorry, got something in my eye.

Funny how a song recorded three decades before I was even born can tug at my heart like an angry luchador in a backyard brawl. Durante’s delivery of this masterpiece is simply sublime – voicing consonants with an air of nonchalant simplicity.

There’s nothing simple about the feels this song brings on, though. They overtake me each and every time I hear it. Romantic, touching yet not sappy or cheesy; how is this possible? This song is what love feels like, mellowed by advanced age and a touch of wisdom; refined.

Love laughs at a king. Kings don’t mean a thing on the ‘Street of Dreams.’

Mr. Crosby’s stunning inflection makes this recording what it is; fantastic. Is it any wonder I go around singing this all the time? This song gives me hope; hope for a new day.

It would seem this song quite literally leaves me a bit speechless, as I’ve little more to add. Join me on the street of dreams. I feel we all belong there.

Take a moment to enjoy these songs. They’re true relics from a time not too long passed, with enough emotion to outlast us all. Most importantly, keep it odd, everyone!