The Shieldmaiden Lagertha's Dealings in Love and Death 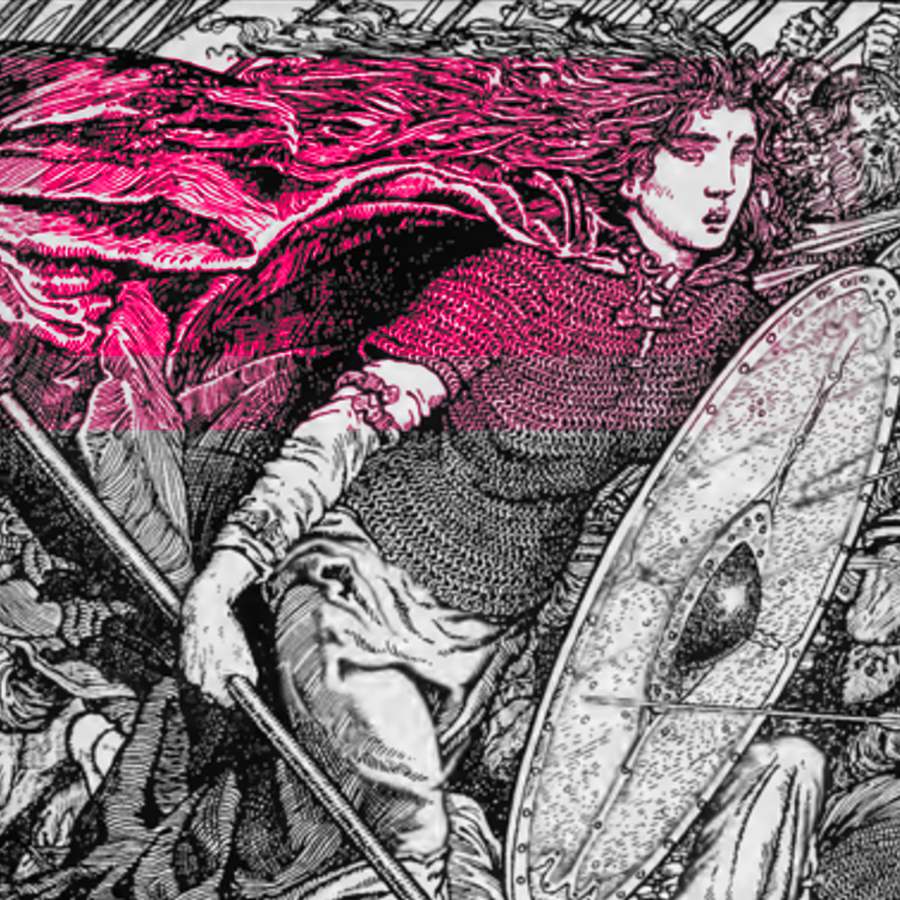 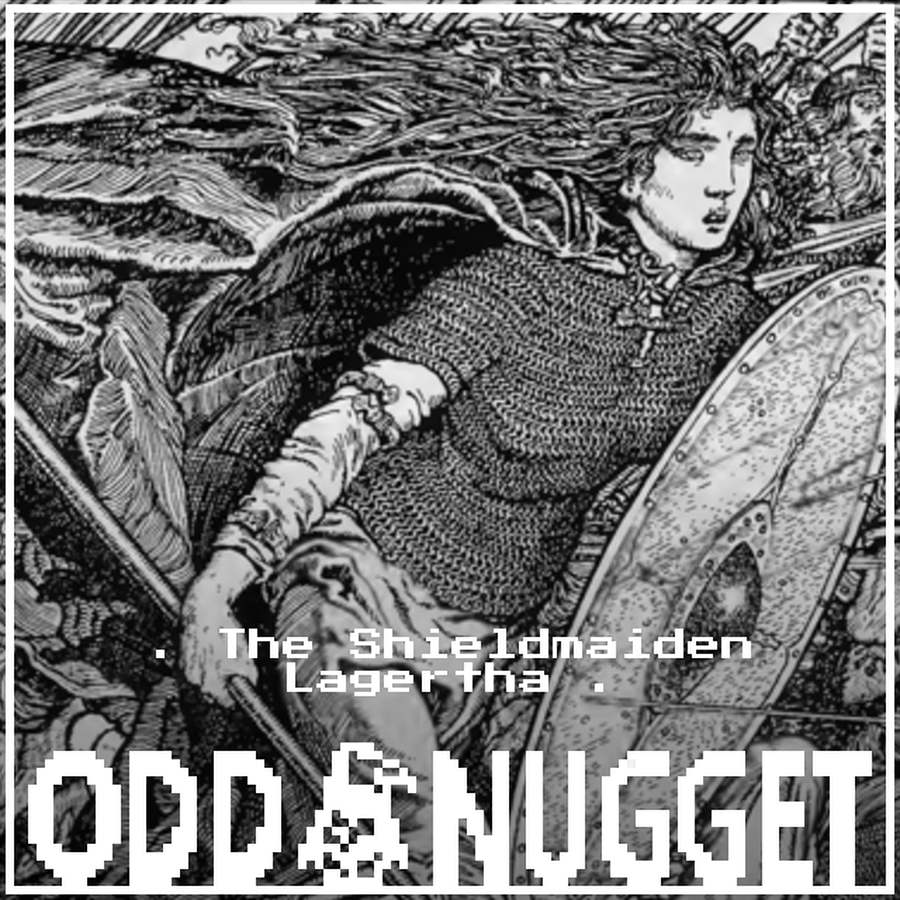 Among vicious vikings and brooding beasts, a fierce warrior maiden stood tall and undaunted. In the midst of battle, the Amazon Lagertha fought with the combined might of myriad men.

Loose locks streaming through air behind her, Lagertha fought fearlessly on the front lines of many a battle - spear in one hand and heavy shield in the other.

Ladgerda, a skilled Amazon, who, though a maiden, had the courage of a man, and fought in front among the bravest with her hair loose over her shoulders. All marvelled at her matchless deeds, for her locks flying down her back betrayed that she was a woman.

Lagertha's pride and penchant for violence extended to her love life as well. The Viking king Ragnar discovered as much after fighting by her side. He came to her home seeking her hand, only to have a bear and a monstruous hound loosed upon him. He slaid the two and married her anyway.

When this first marriage ended, Lagertha took to a second suitor, but his fate was far worse than the former's. Lusting for power, Lagertha killed her new husband herself and ruled alone without him. A pretty literal take on 'til death... 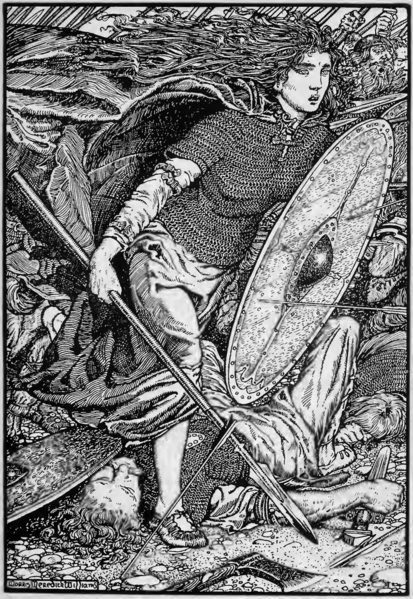 Read up on camel cavalry in the desert...