The Nordic Games - What They Were and How They Began 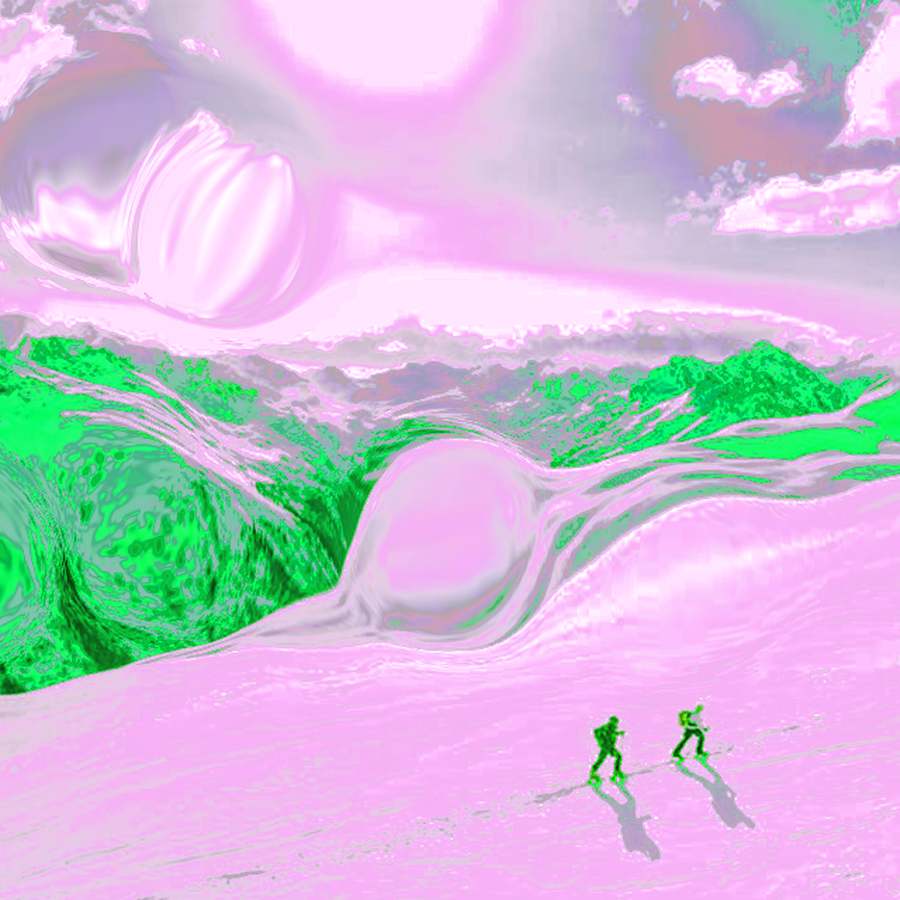 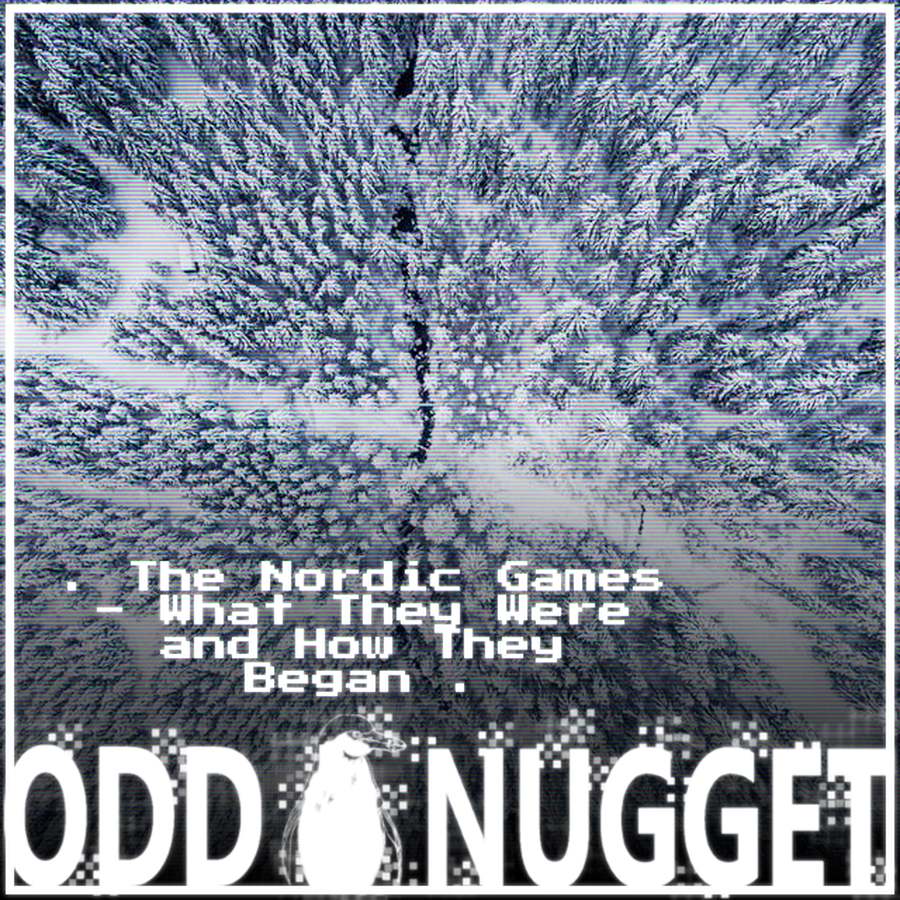 The excitement of Sweden's own Nordic Games, in particular, paints an interesting portrait of international sporting efforts and the many travails that assail them.

"He's long ago given up hope of finding a country anywhere in the world where it was safe to tell total strangers that he had no interest in sports whatsoever."

The Nordic Games represent one of the world's first attempts at international sports collaboration.

In fact, if it weren't for these games, other similar sports events may never have come into existence. 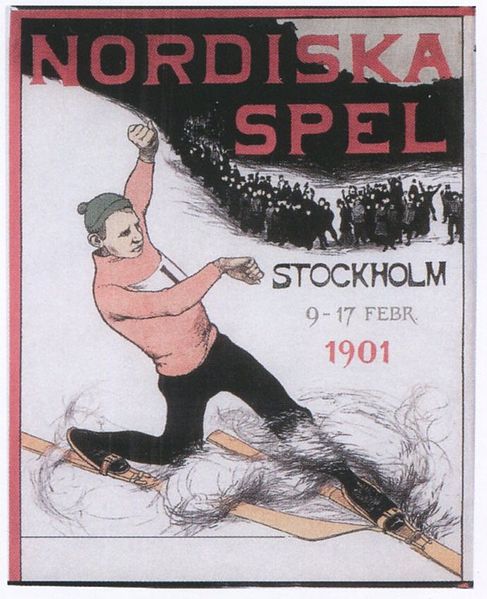 "Sports have the power to change the world. It has the power to inspire, the power to unite people in a way that little else does. It speaks to youth in a language they understand. Sports can create hope, where there was once only despair. It is more powerful than governments in breaking down racial barriers. It laughs in the face of all types of discrimination. Sports is the game of lovers." 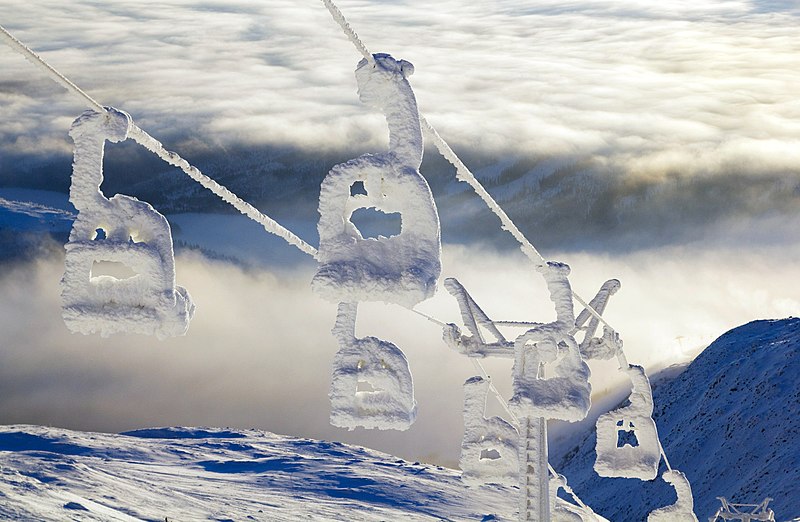 The Winter Olympics began in 1924, in France - effectively cutting short the continuation of the Nordic Games which ended in 1926.

Read up on the first passenger planes in history...