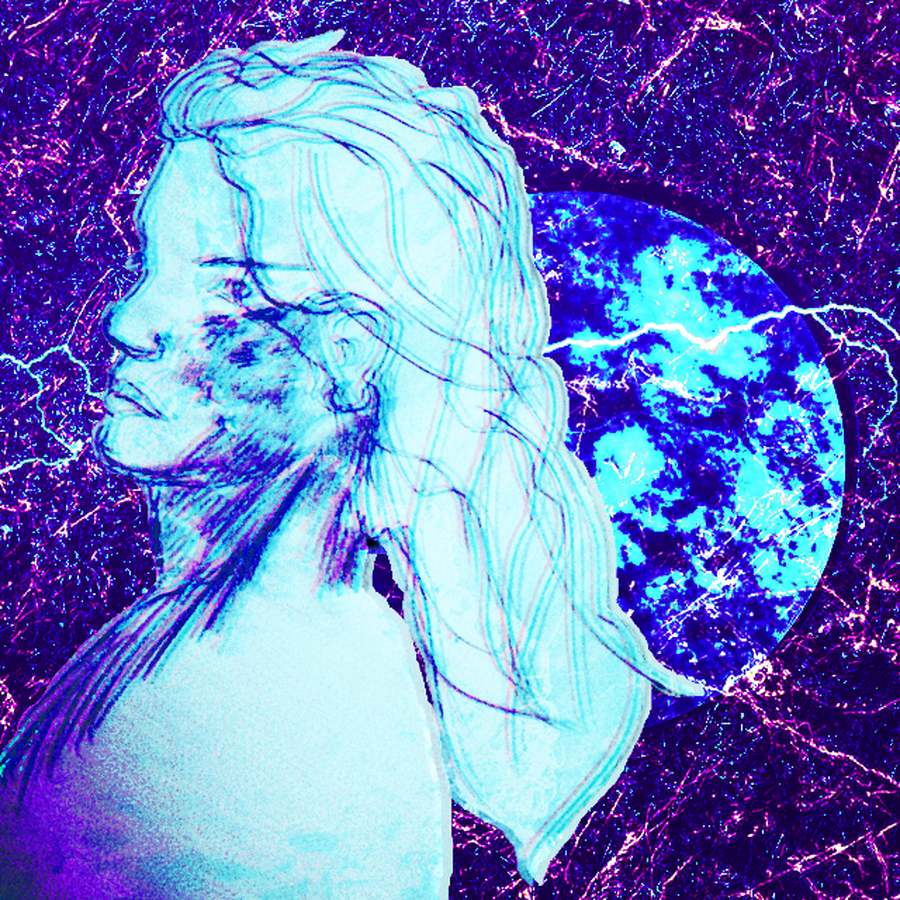 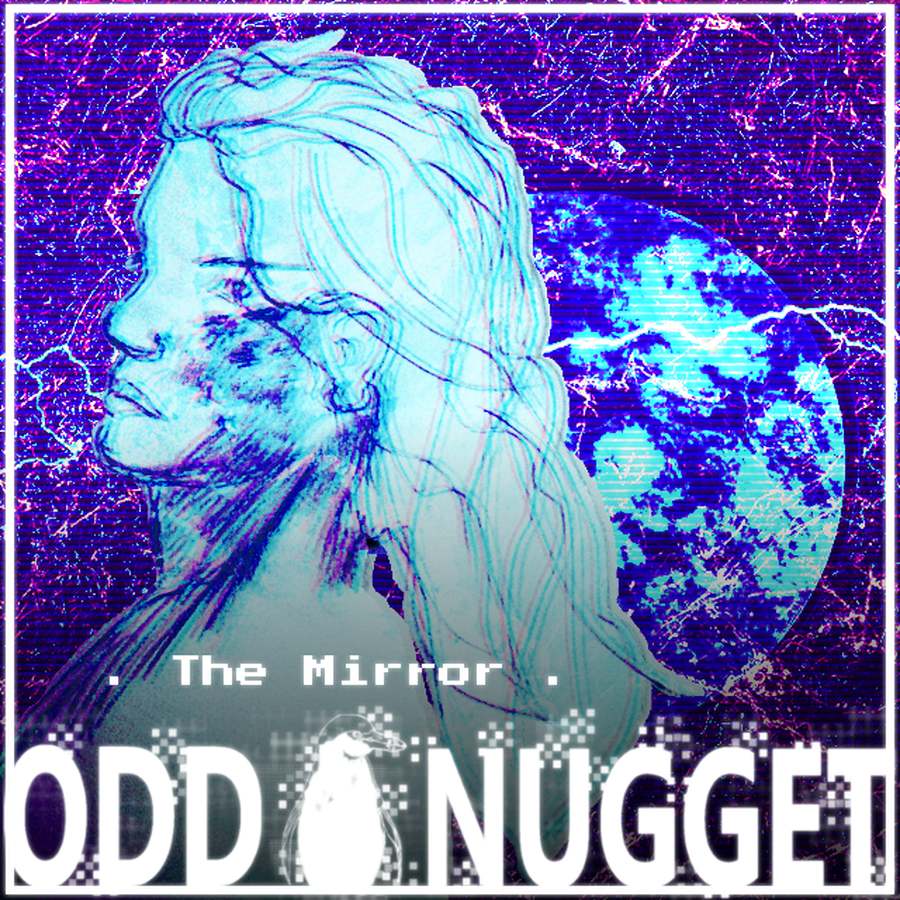 She turned to face it, fear scraping at her countenance.

The figure in the mirror was bloated, coarse, repugnant.

She choked back sobs, closed her eyes, shook her head to shake the vision away. No, still standing…

She dragged the bulky frame through the room, to the window, hoisted it over the banister and watched with glee as it fluttered, leaf-like, from the fifth floor, down, down, down.

She could feel it cracking, glass splintering before it reached the ground.

In horror, she felt her skin draw out, elongate with rigid peculiarity as bone prodded and poked, jutting violently from within. Her lungs exhaled pained silence as flesh tore and vellum skin split.

To pieces, she fell, fell. To pieces. 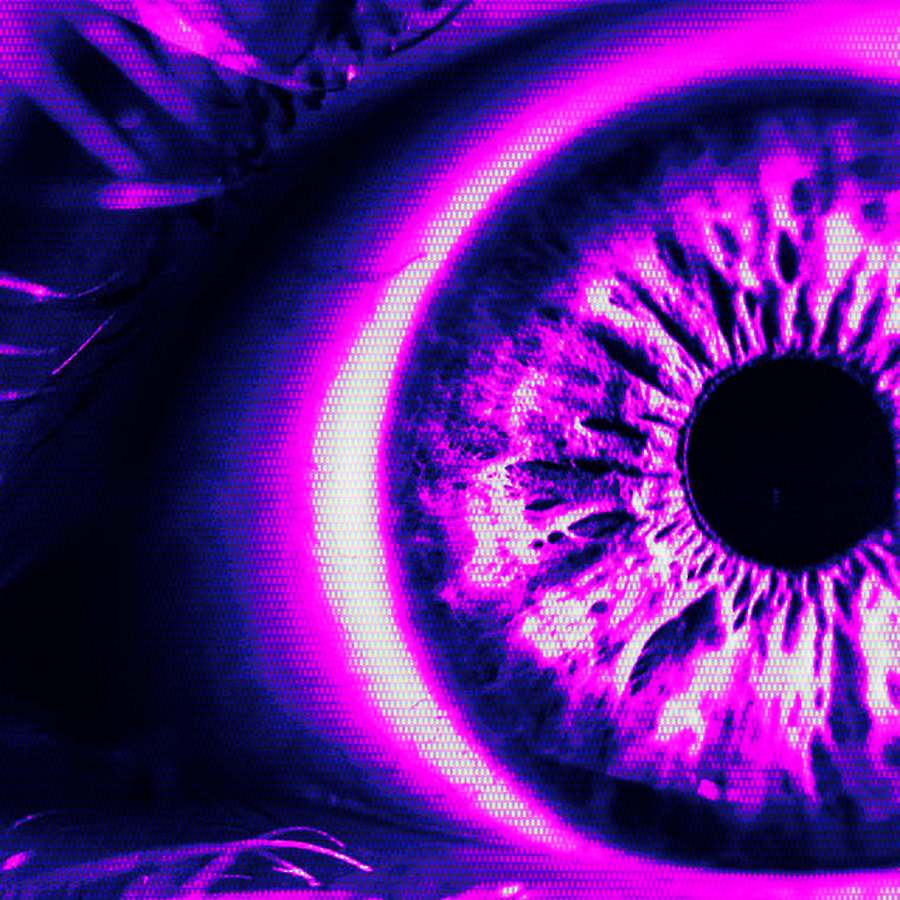 Check out the City…