The LED Art of Julian Opie 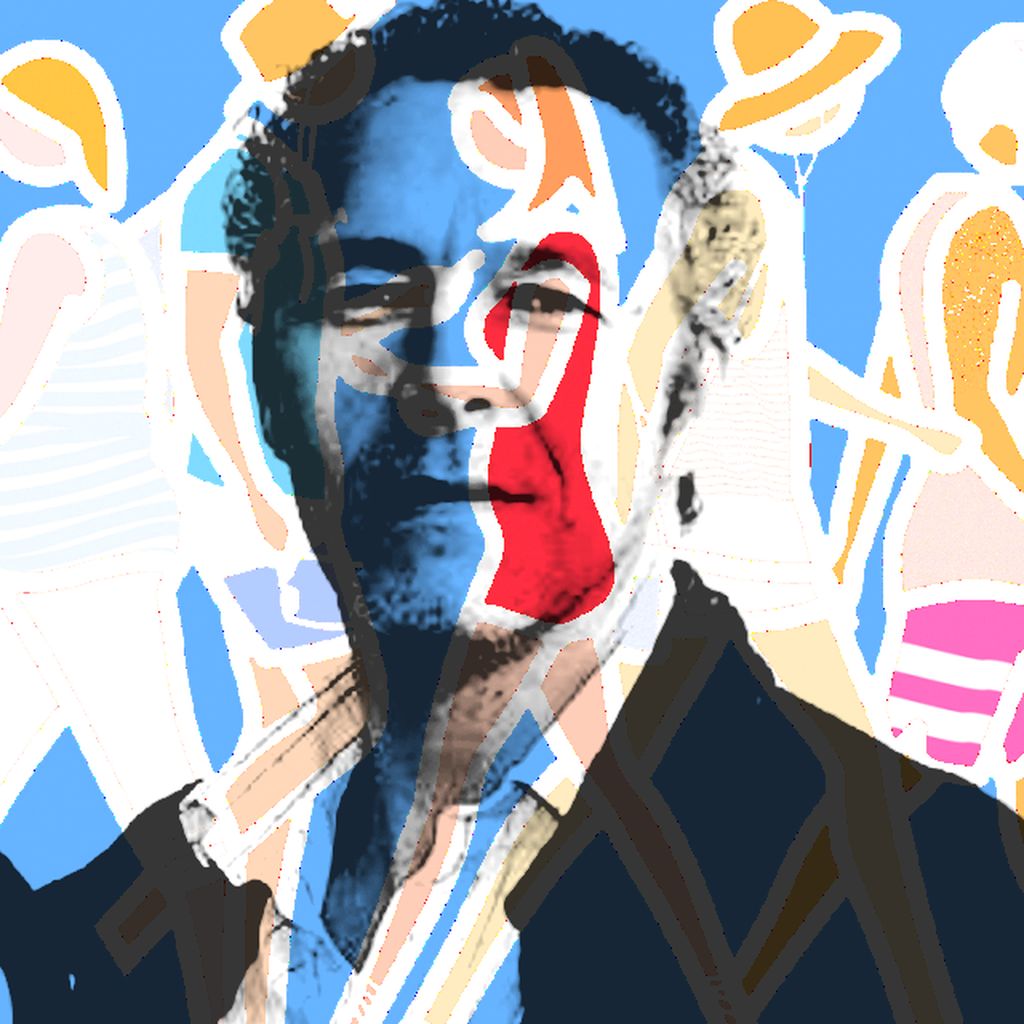 I'm not really sure what art is. - Julian Opie

The process of reading things as simulations but knowing at the same time that they are real is quite central to my work. - Julian Opie 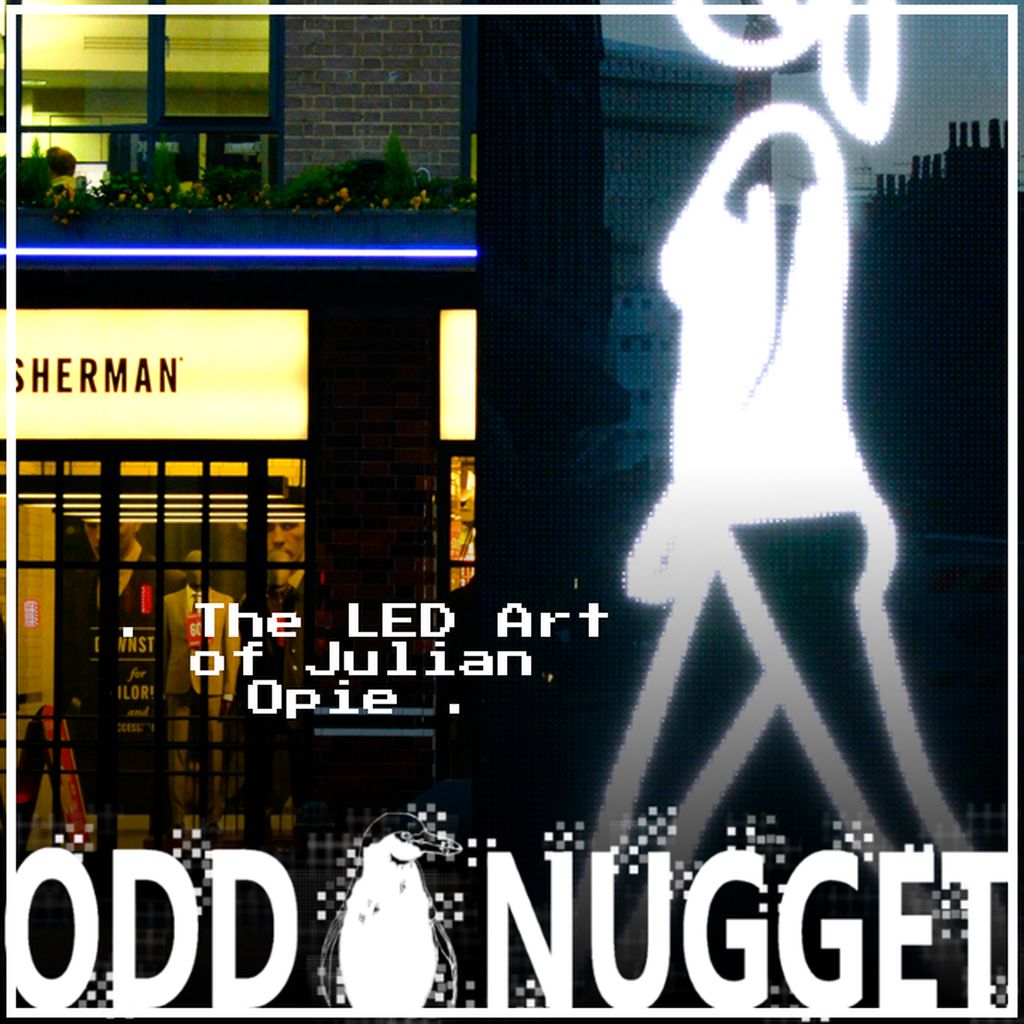 When you hear the word "sculptures," clay, marble and metals come to mind. What then, can be made of British sculptor, Julian Opie's inspiring creations?

As a major part of the New British Sculpture movement, Opie crafts caricatures of light. With LEDs, his creations come to vivid life as electric wanderers amidst the crowds of many city streets.

These vivid works of art conjoin the monoliths of old with modernity's flashing lights - illustrating the common persona of the city dweller. 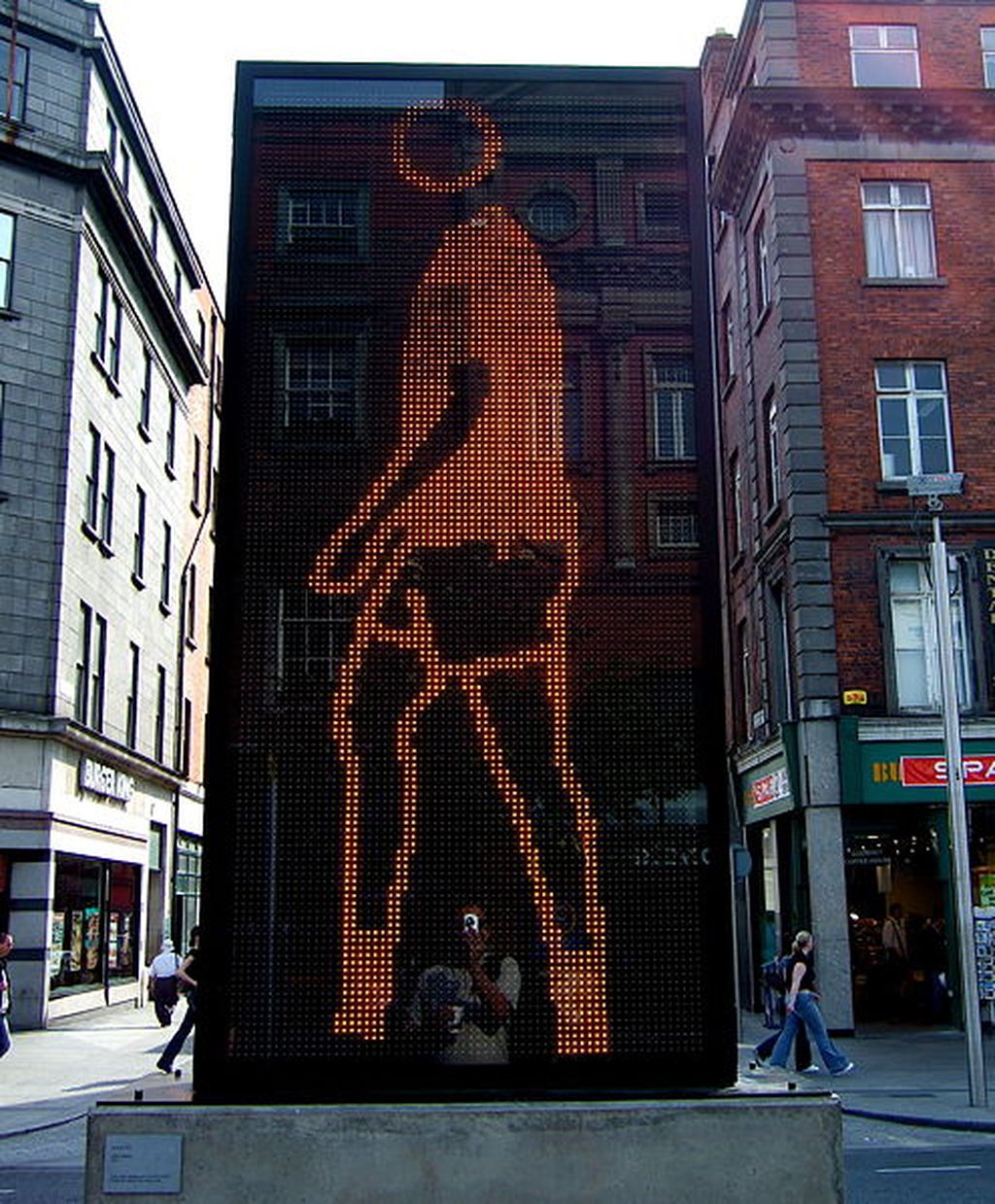 "I'm not really sure what art is." - Julian Opie

Opie began garnering attention as early as the 80's with a number of painted metal sculptures. He'd go on to depict mostly walking figures in his work, as well as a very cool image of (and for) the band Blur. 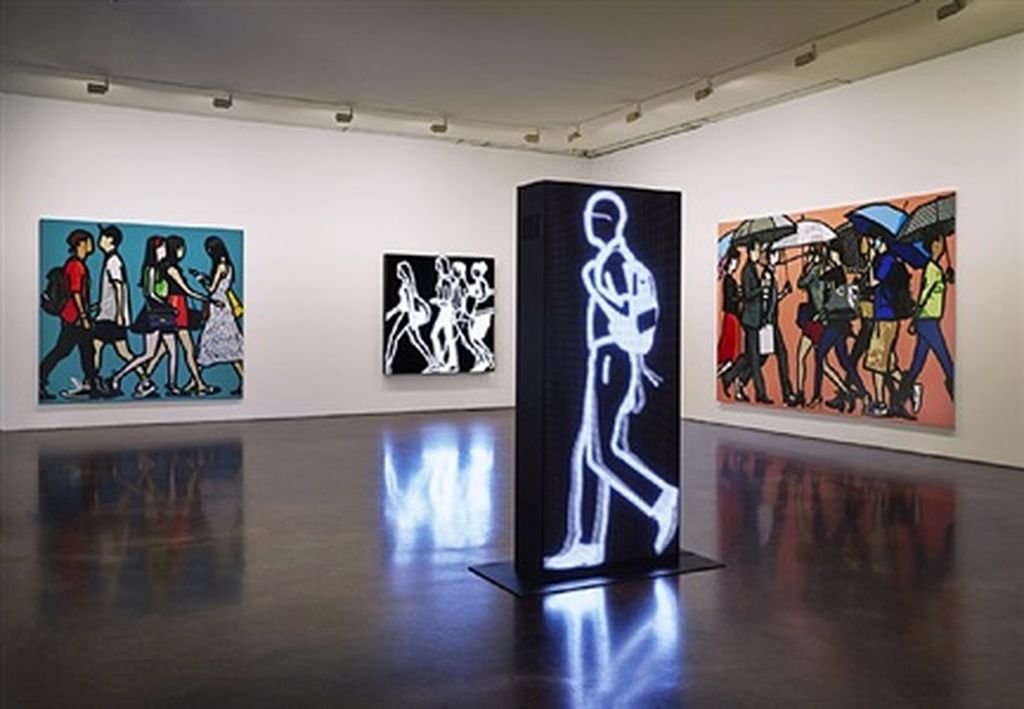 A touch of minimalism makes Opie's art memorable and vaguely familiar at once. Like simple line drawings, they're mere approximations of life, but they take on their own as lone twinkling constellations.

"The process of reading things as simulations but knowing at the same time that they are real is quite central to my work." - Julian Opie

In Julian Opie's LED creations, all the hallmarks of his style interact whimsically. The result is expressionless recognition of humanity and existence. 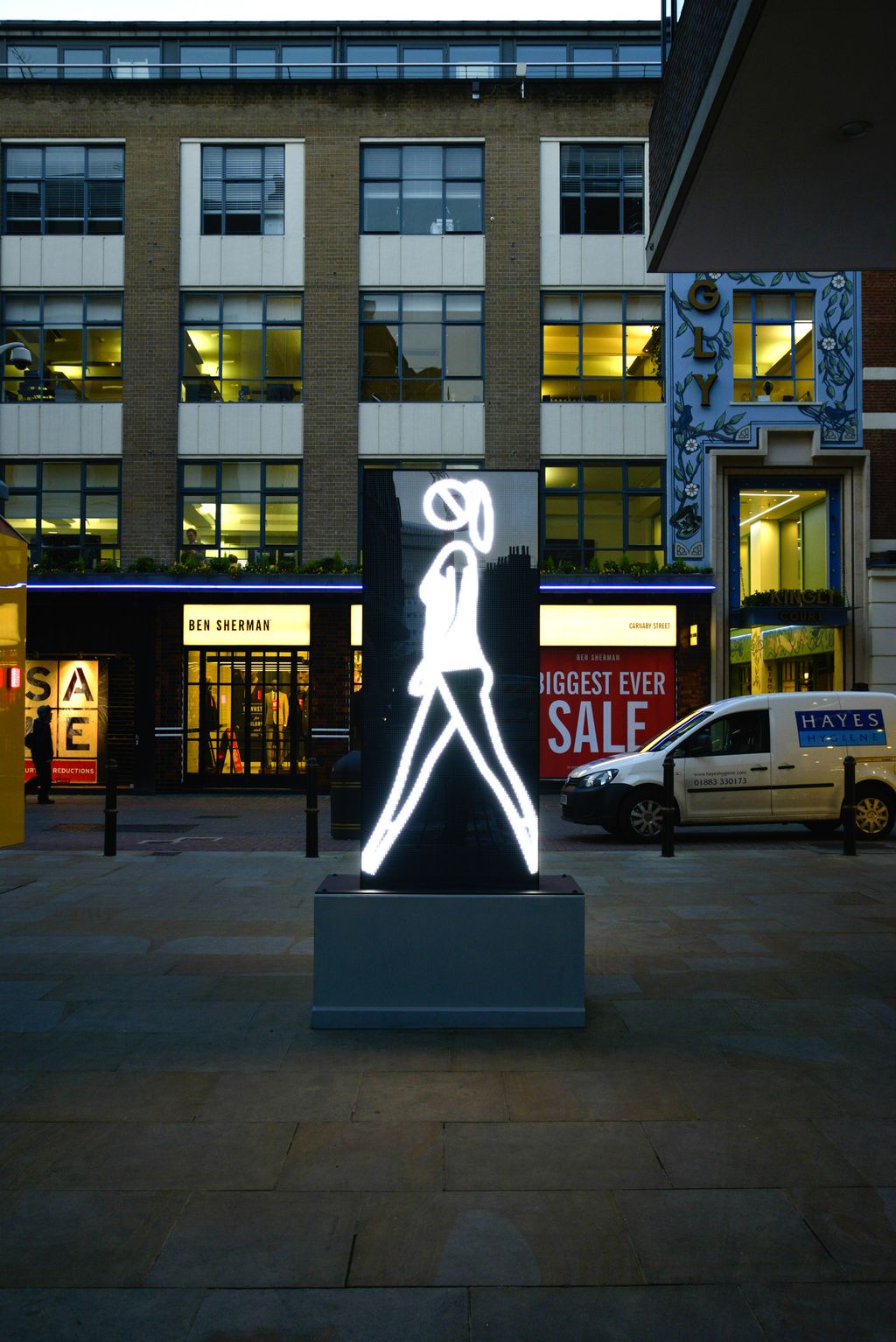 At times, the figures featured on Opie's monoliths walk alone. Other times, they're a crowd or even a horse! All spiffy and sparkling, they lend new meaning to 'love and light.' 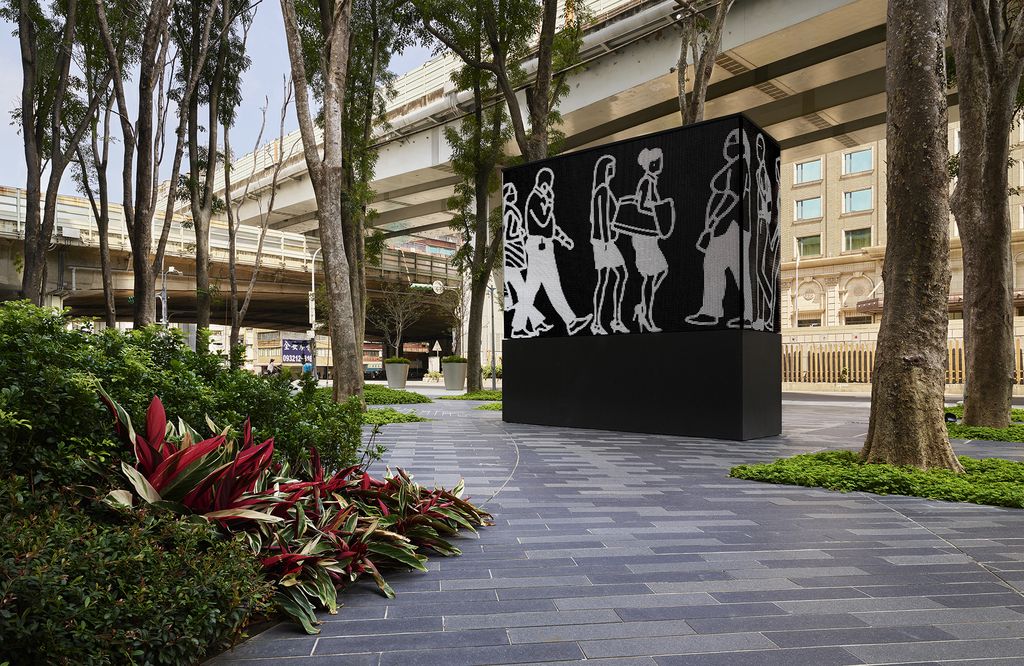 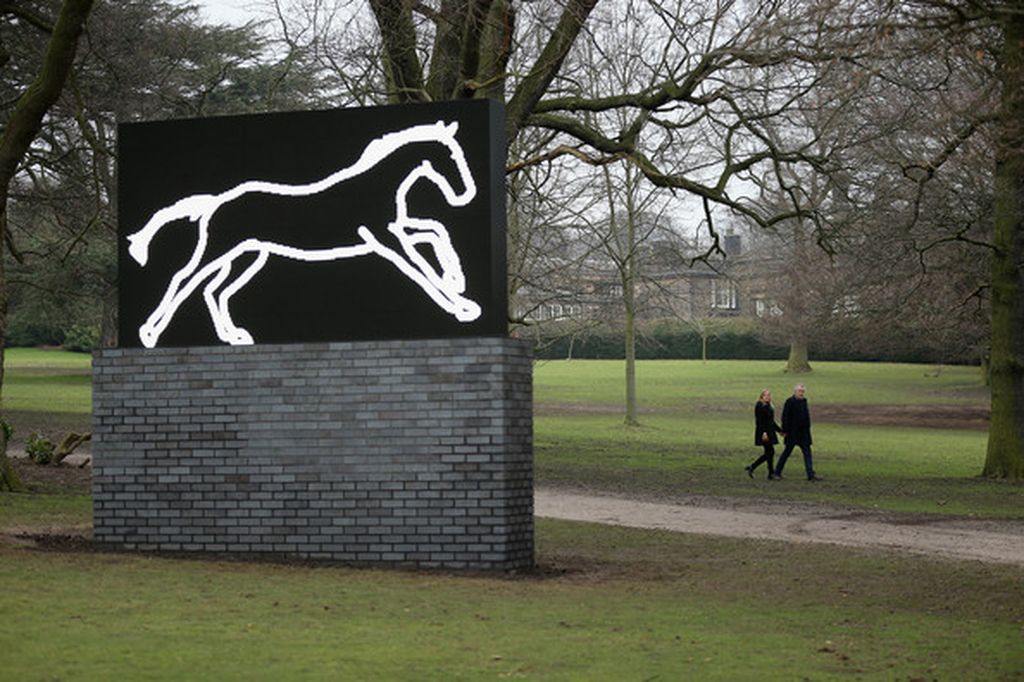 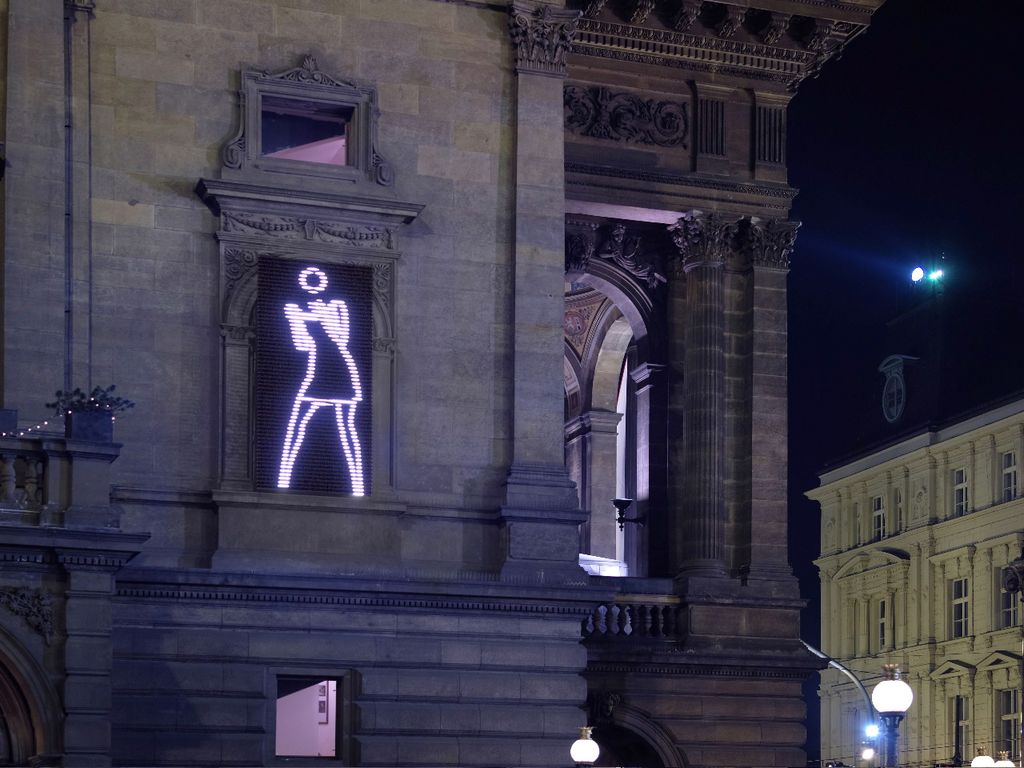 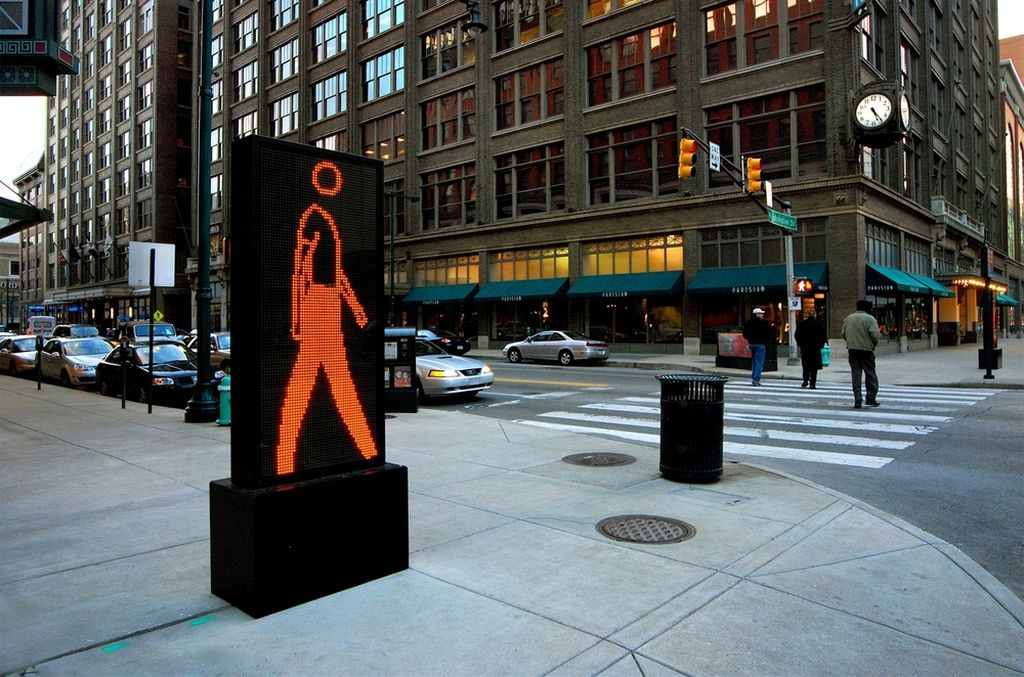 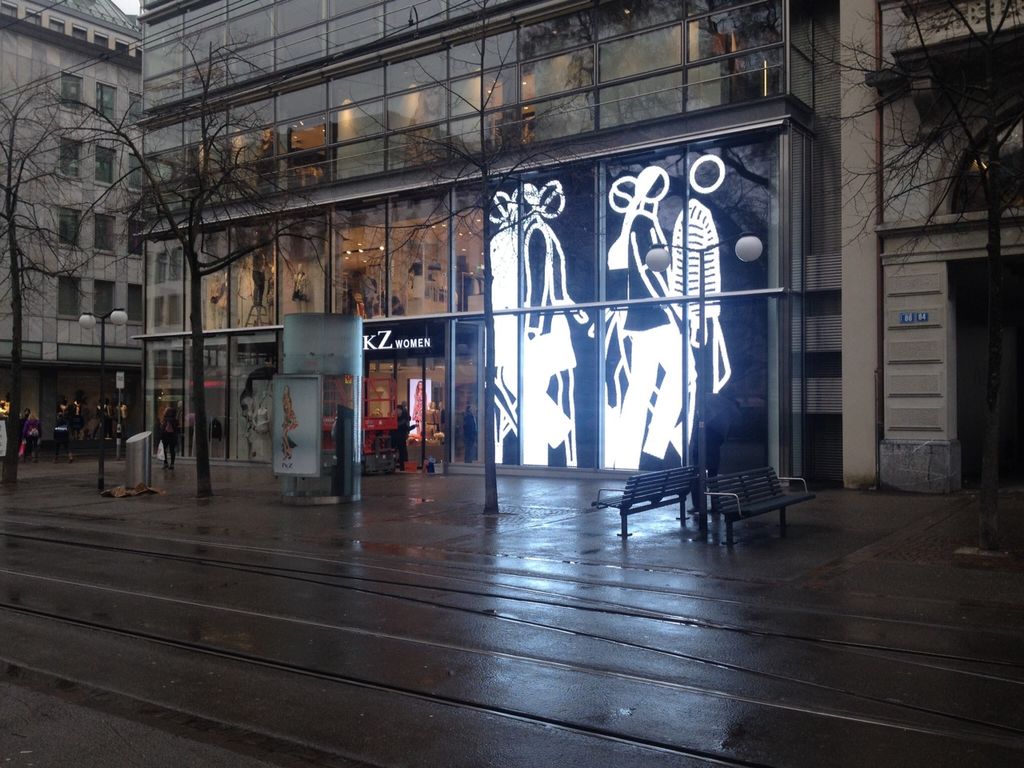 Read our article on the art of DOT DOT DOT...