The Great Smog of London Was the World's Worst Air-Biscuit 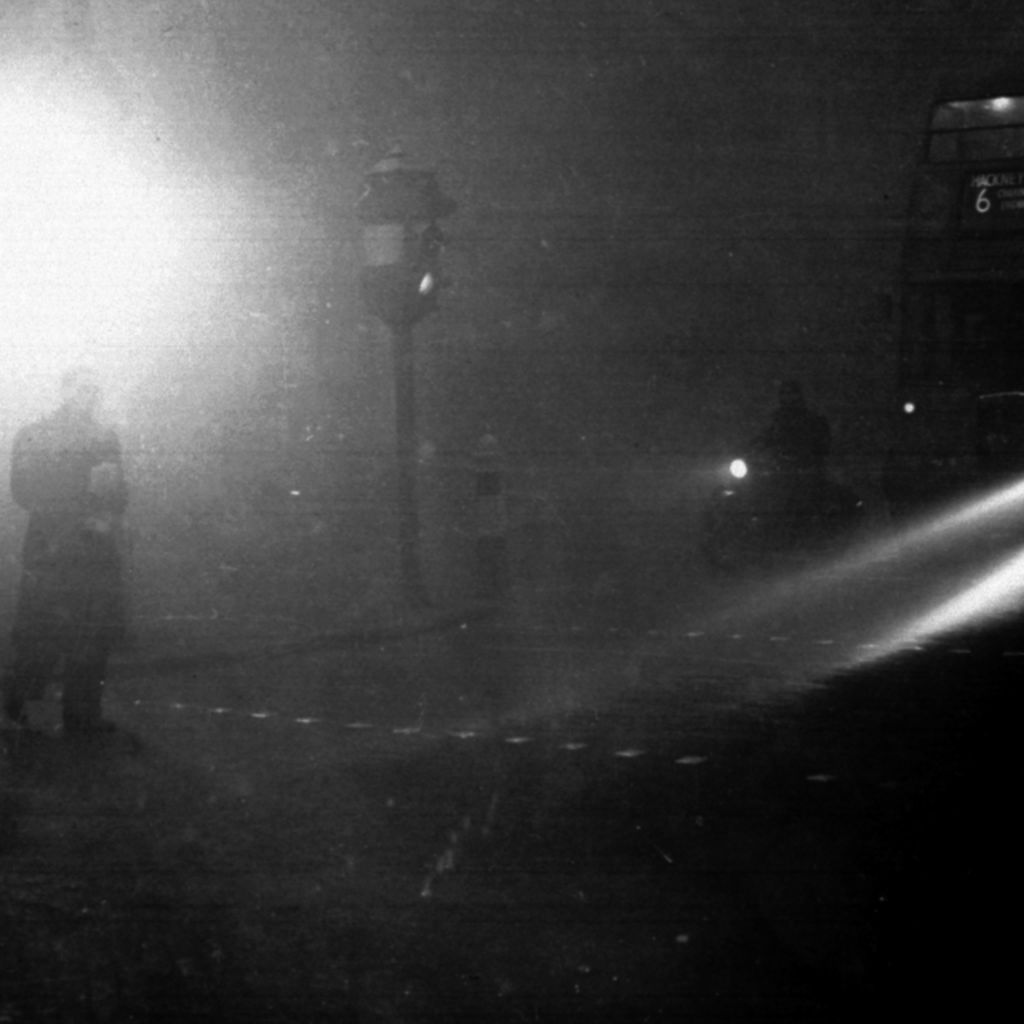 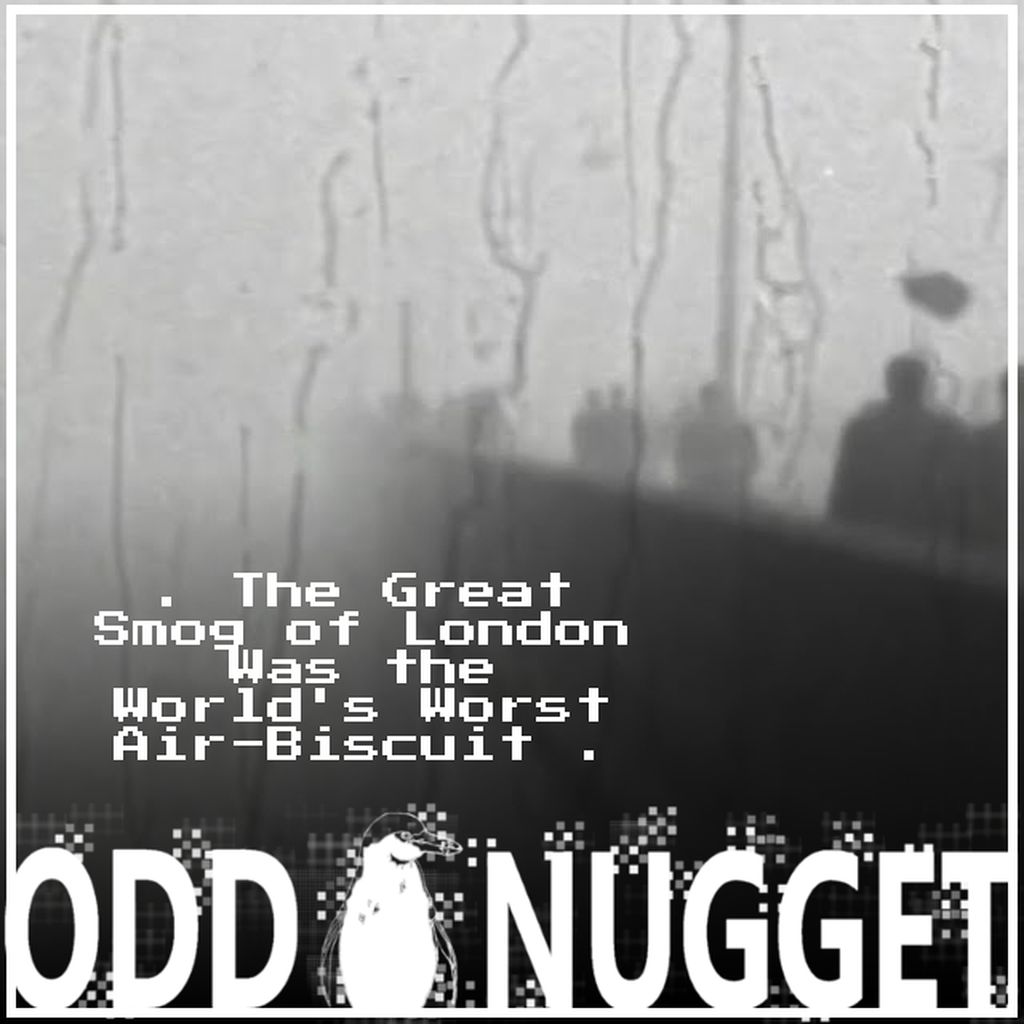 Back in 1952, a perfect storm of pollution and radical weather brewed up the worst "pea-souper" in London history.

Thanks to cold weather, an anticyclone, an absolute absence of wind and a massive amount of coal smoke, the entire city was smothered in smog for 5 days. 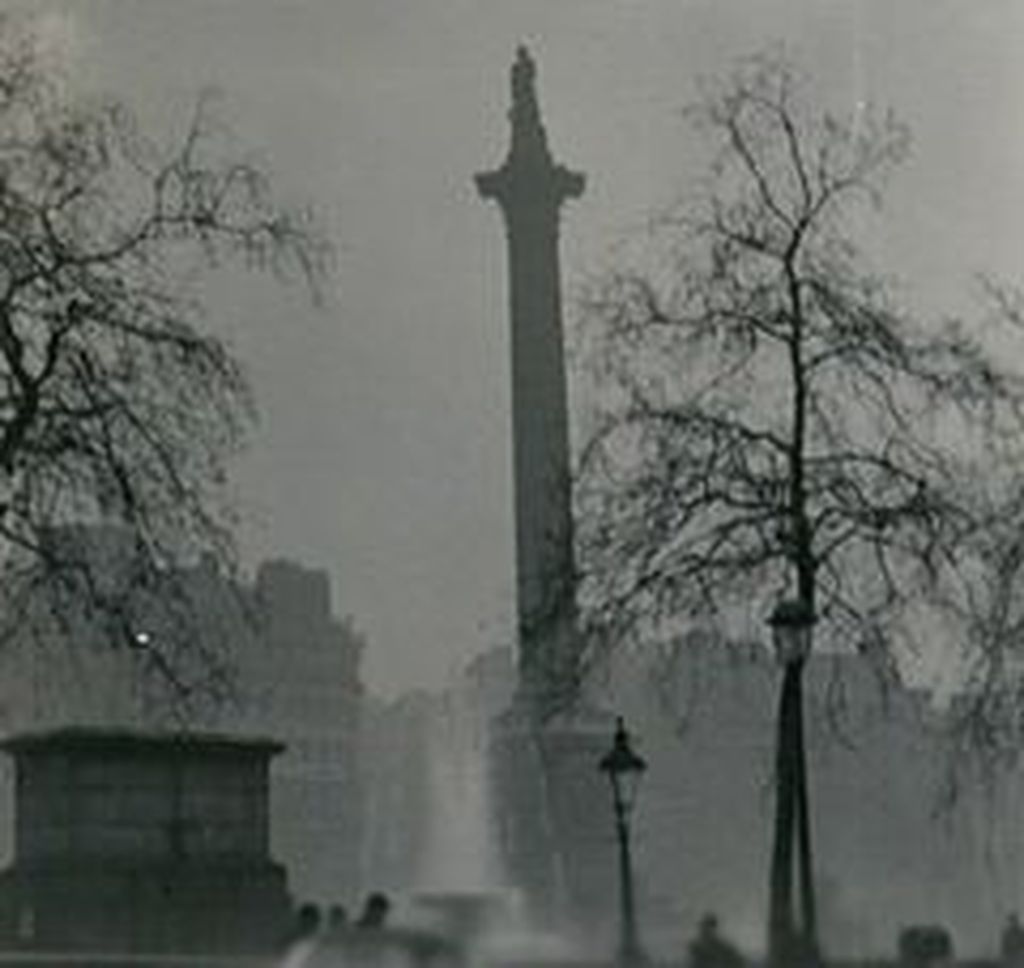 The air was quite literally opaque with a dense smoky cloud of coal that simply wouldn't dissipate. Improvised gas masks weren't particularly helpful for staving off the black lung and by the time the weather had finally turned, some 4,000 would be found dead in its wake. Death by smog... 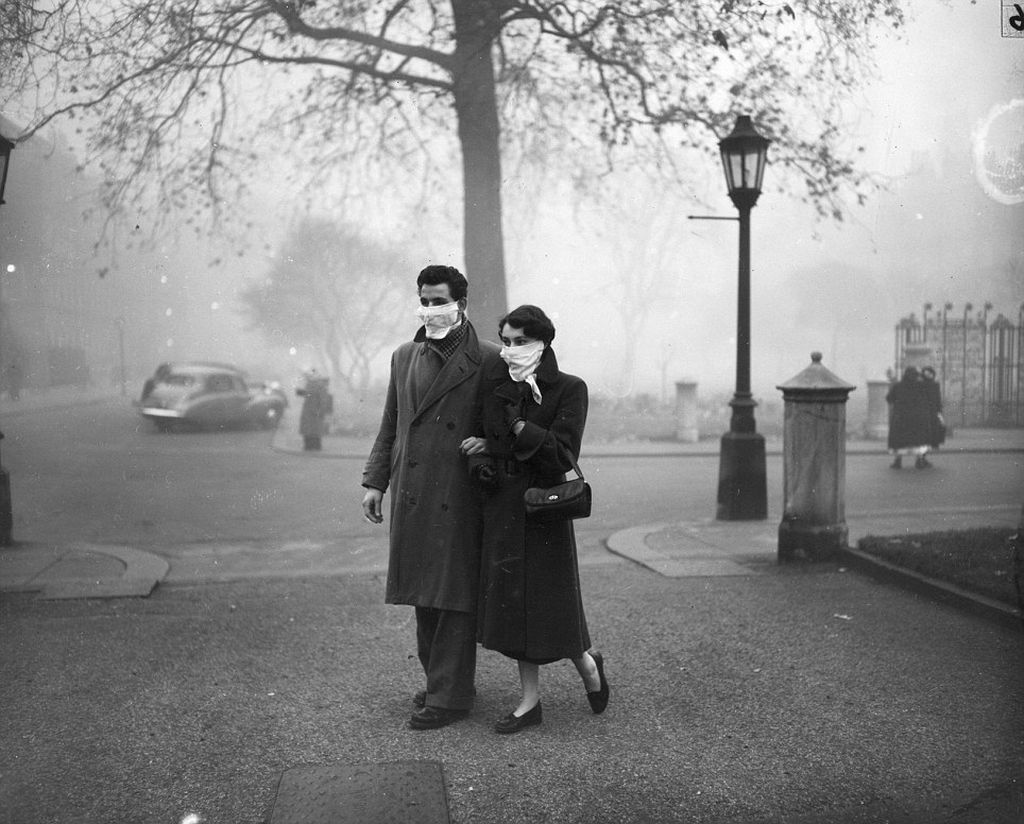 "London had suffered since the 13th century from poor air quality"

In the months that followed, over 100,000 people would fall ill from lingering effects of the great grey cloud and close to 10,000 in total would suffer deaths directly attributable to the incident.

Now considered the worst air pollution incident in the UK, the Great Smog of London left death and destruction in its wake, yet wafted off at the break of a breezy dawn. Gone.