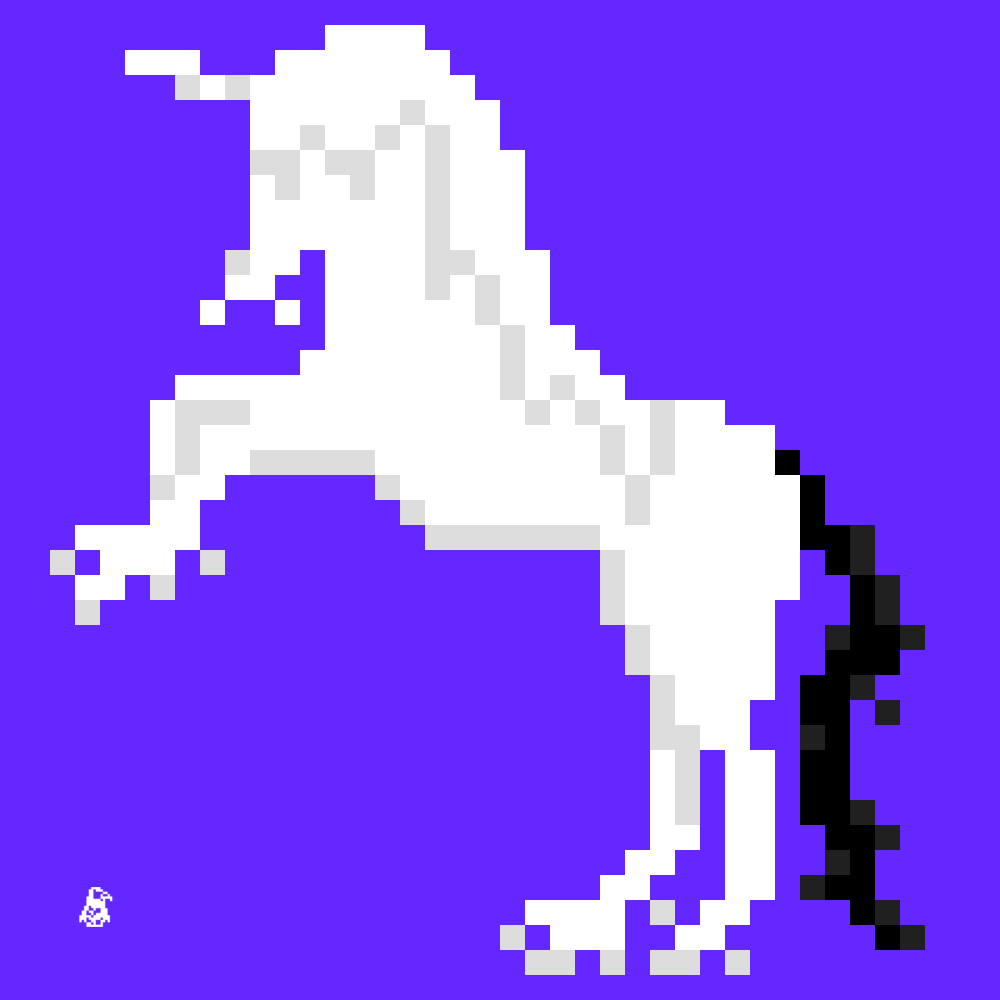 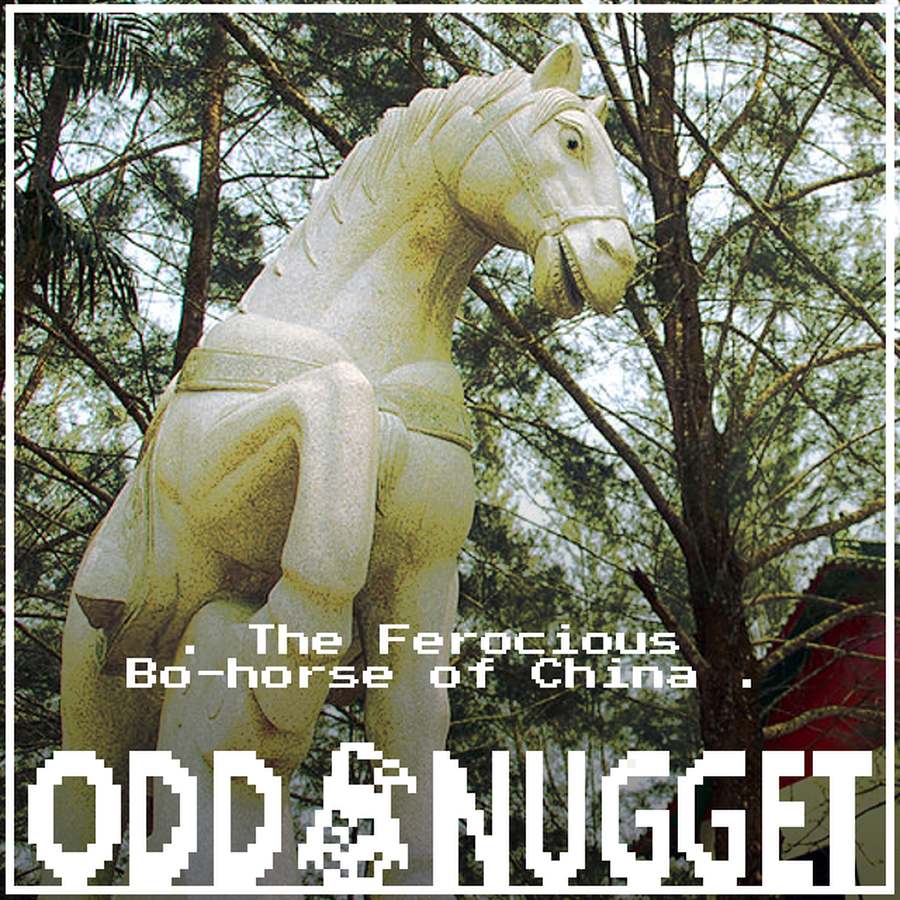 In China’s age-old past, a great many curious creatures

were encountered, documented and described in detail. Among these, a most uncommon variety of horse known as a “Bo” or “Bo-horse” was committed to lasting memory.

In the treetops there are:
The phoenix, peacock, simurgh,
Leaping gibbon, and tree-jackal.
Beneath them there are:
The white tiger, black panther,
The manyan and leopard cat.

More than anything, Bo-horses were known to love killing and eating grown tigers and leopards. Carnivorous unicorns that kill kitties for fun… Imagine riding something like that. 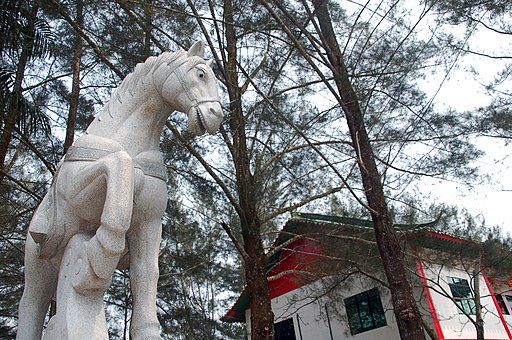 Read up on the faeries of Castle Neroche…