The Burnout Revenge Soundtrack - All the Best Songs 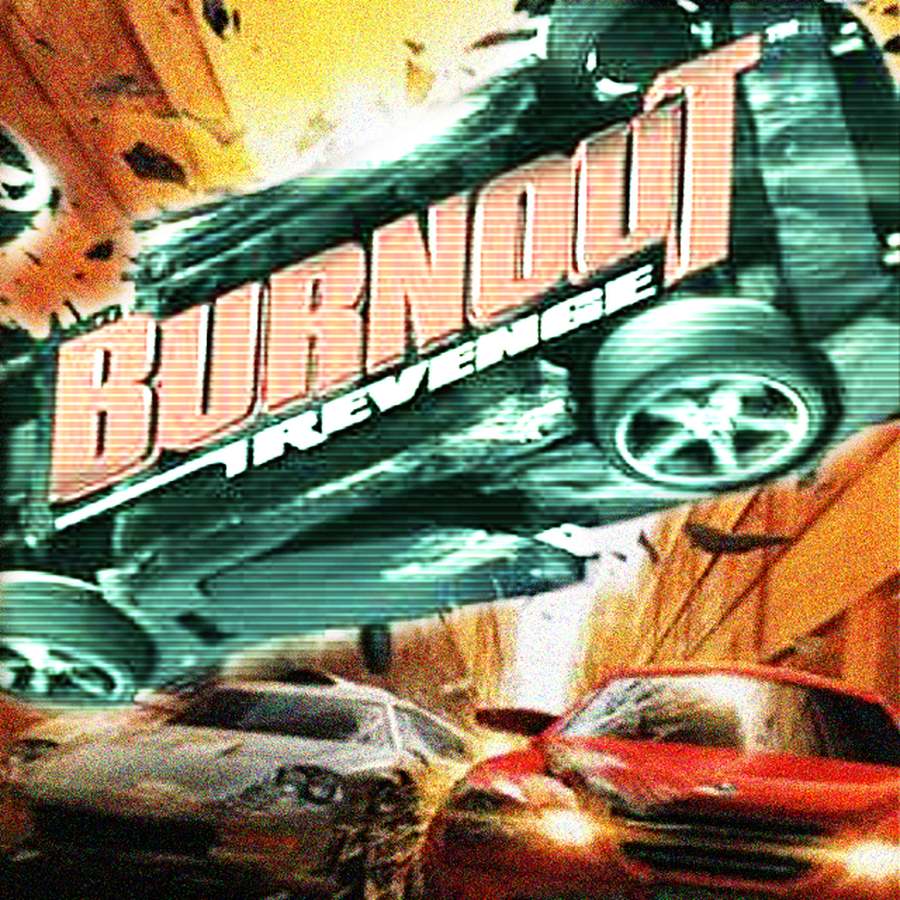 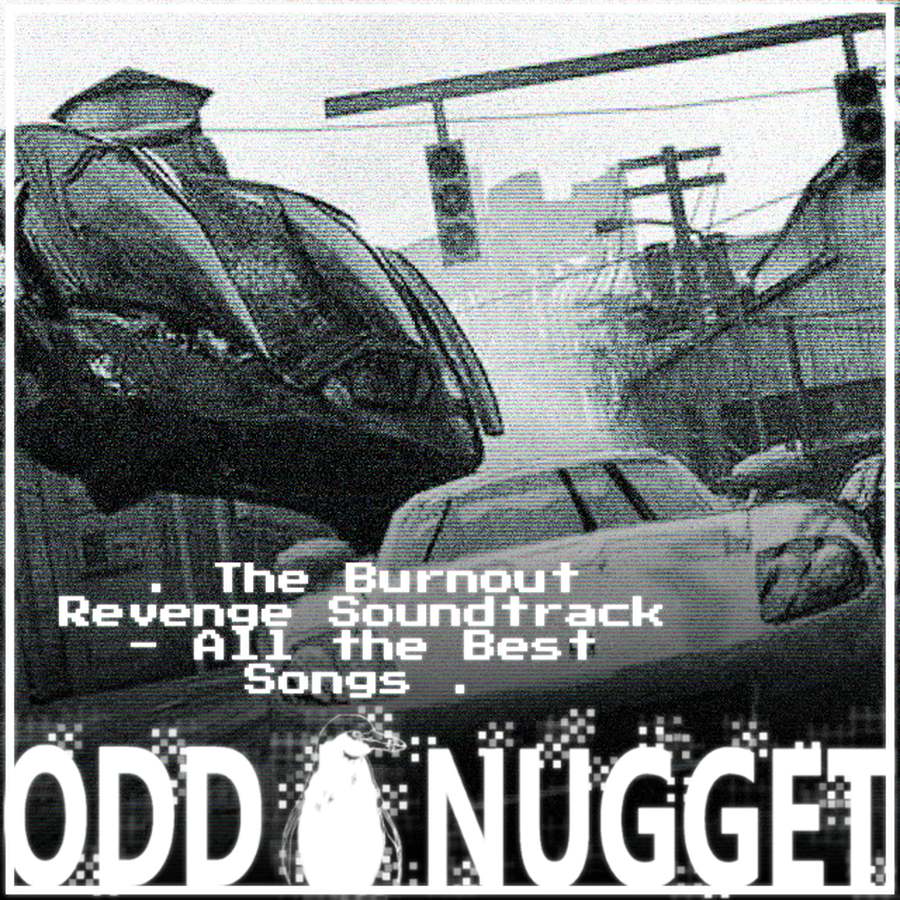 Few games in the history of racing titles have managed to cause quite the stir that the "Burnout" series did when it released in 2005. In a dazzling display of violent explosions and blistering speeds, this game swept millions of gamers up in its excitement.

Burnout Revenge is actually the fourth installment in the franchise, preceded by "Burnout," "Burnout 2: Point of Impact" and "Burnout 3: Takedown". 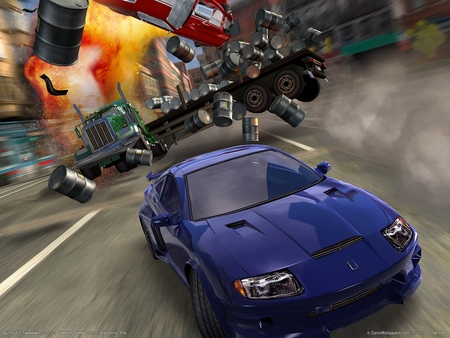 The burnout series became famous for its emphasis on spectacular crashes. Burnout Revenge took advantage of this with modes such as "Traffic Attack" where your objective was to destroy every vehicle you possibly could on open highways.

"Crash Mode," which came out in the second installment, focuses all of your attention on producing the biggest pileup possible and "Grudge Match" missions involve getting even with rivals you've destroyed one too many times. Besides Burnout's captivating gameplay, its stellar soundtrack proved to be one of the best any racing game has ever put together.

The lengthy round-up below is our attempt at doing the game's soundtrack justice. Some real gems and classics starred in Burnout Revenge and they're all well worth a listen.

Jolty, jittery pop punk packed with the verve of ages - does that describe this song well enough? It's good stuff. 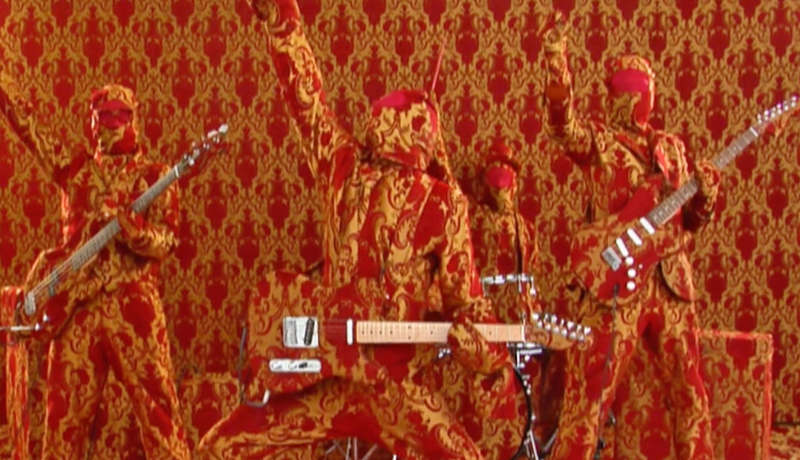 If you're on the fence about this punchy piece of music, press play on the video. Then, you'll know.

Psychotic rock straight from Hell's circus of outcasts - this song is a trippy, trippy trip. 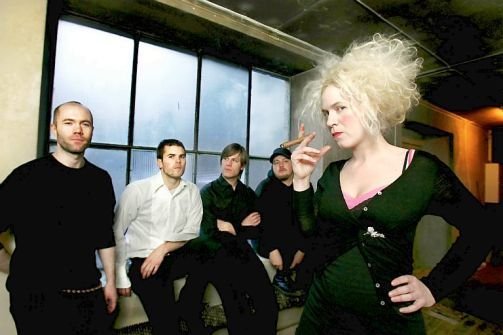 While we may never know what the academy was, the music this enigmatic pop punk band produced puts a lot of people's childhoods in nostalgic perspective. 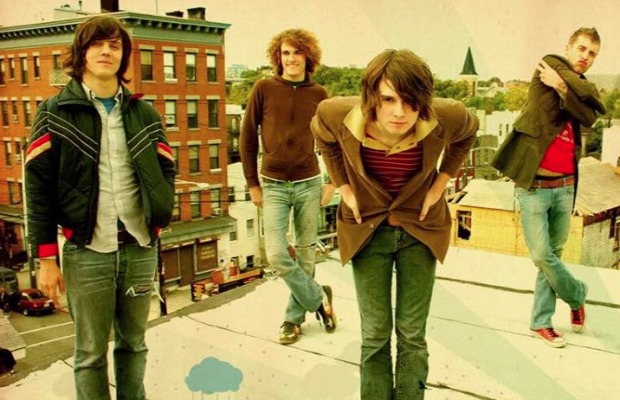 Although the academy is no more, "Almost Here" ain't goin' nowhere.

Billy Talent's red flag sounded like it was written to star in a racing game. Seriously, Burnout Revenge was its ultimate destiny. 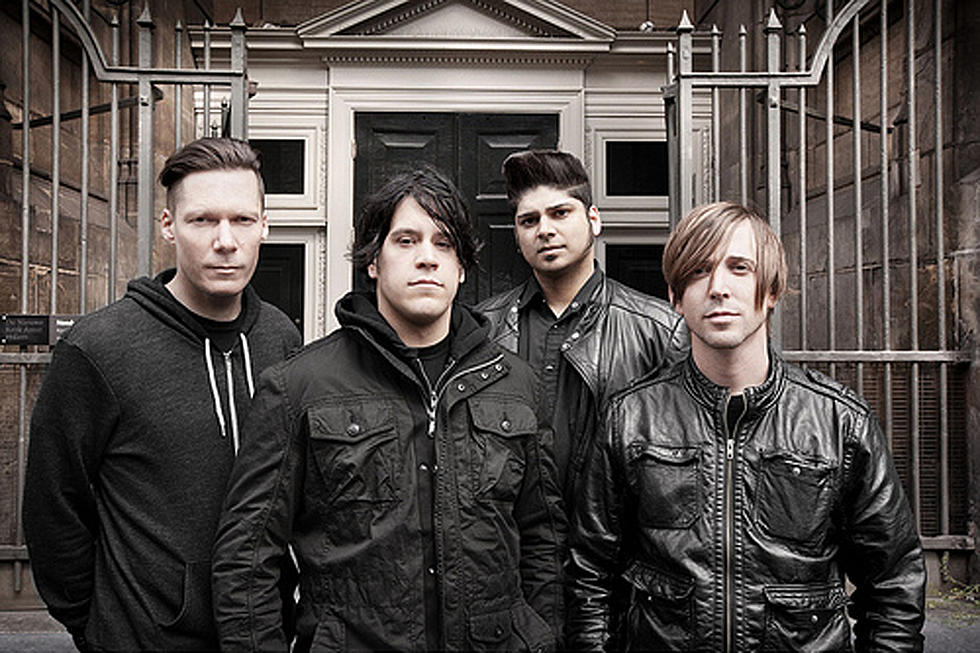 This song came on and ish got real. Races that were already on were suddenly ON. Things parents and passersby told you to do were suddenly inaudible. Sorry, "Red Flag" is racing crunch time, dontcha know?

For a song with "motherf$#%3%" in the verse, it's presence on an E-for-Everyone game's soundtrack is rightly deserved. The censored version was totally acceptable, ok? 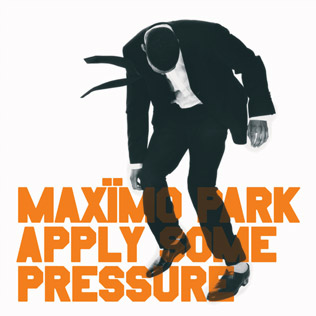 This is Burnout Revenge's best indie rock addition and a tune to turn on anytime, anywhere.

And the rock onslaught continues... Burnout Revenge did not go easy on the rock music. This song rips at your psyche when the deceptively simple solo kicks in and it's all over. You're hopelessly hooked. 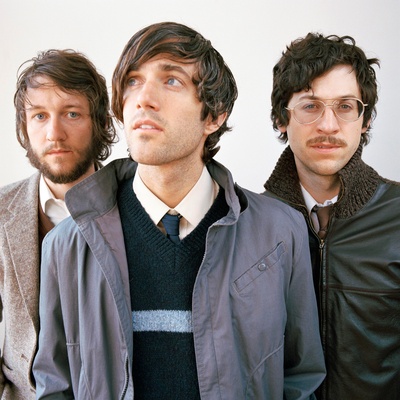 There are guitars in this tune too, but it's more British drum and bass than anything else. "Flyover" is what mach 2 sounds like in song with a reggae voice-over. 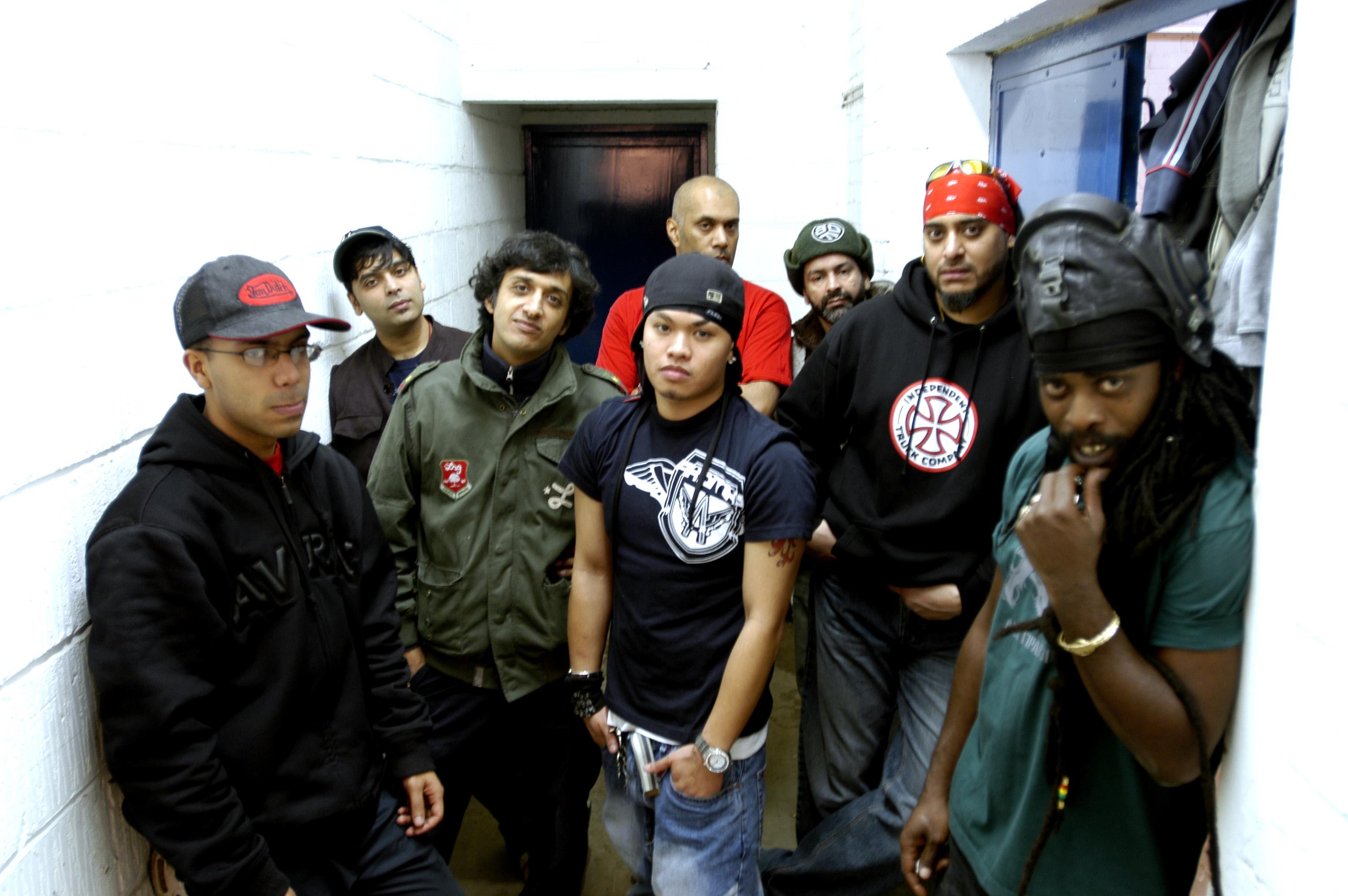 This is a tough song not to like. It grows on you. Then, next thing you know, you've had it on a loop for an hour straight. Oopsie.

There's at least once case in history where we can all enjoy the fallout. "Dance Dance" is that very case. 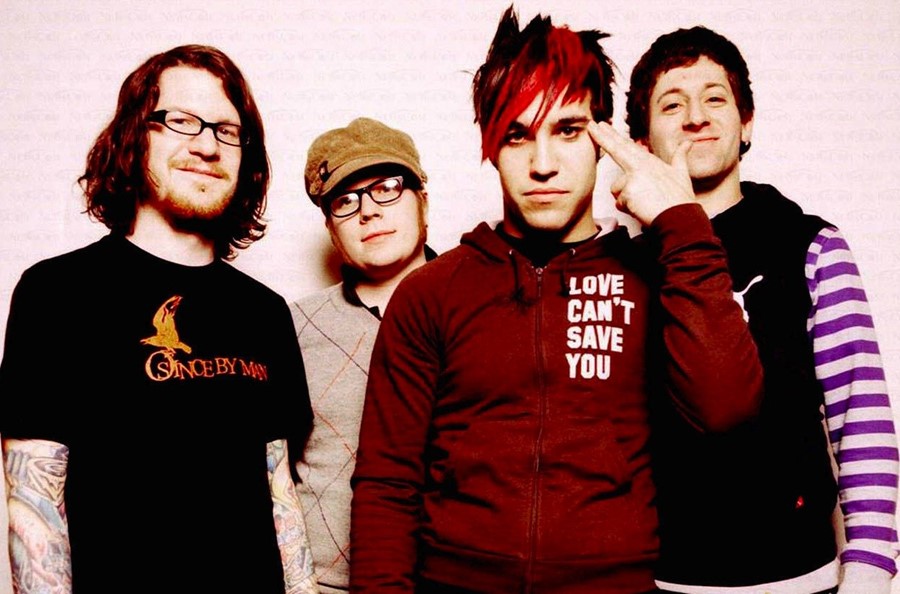 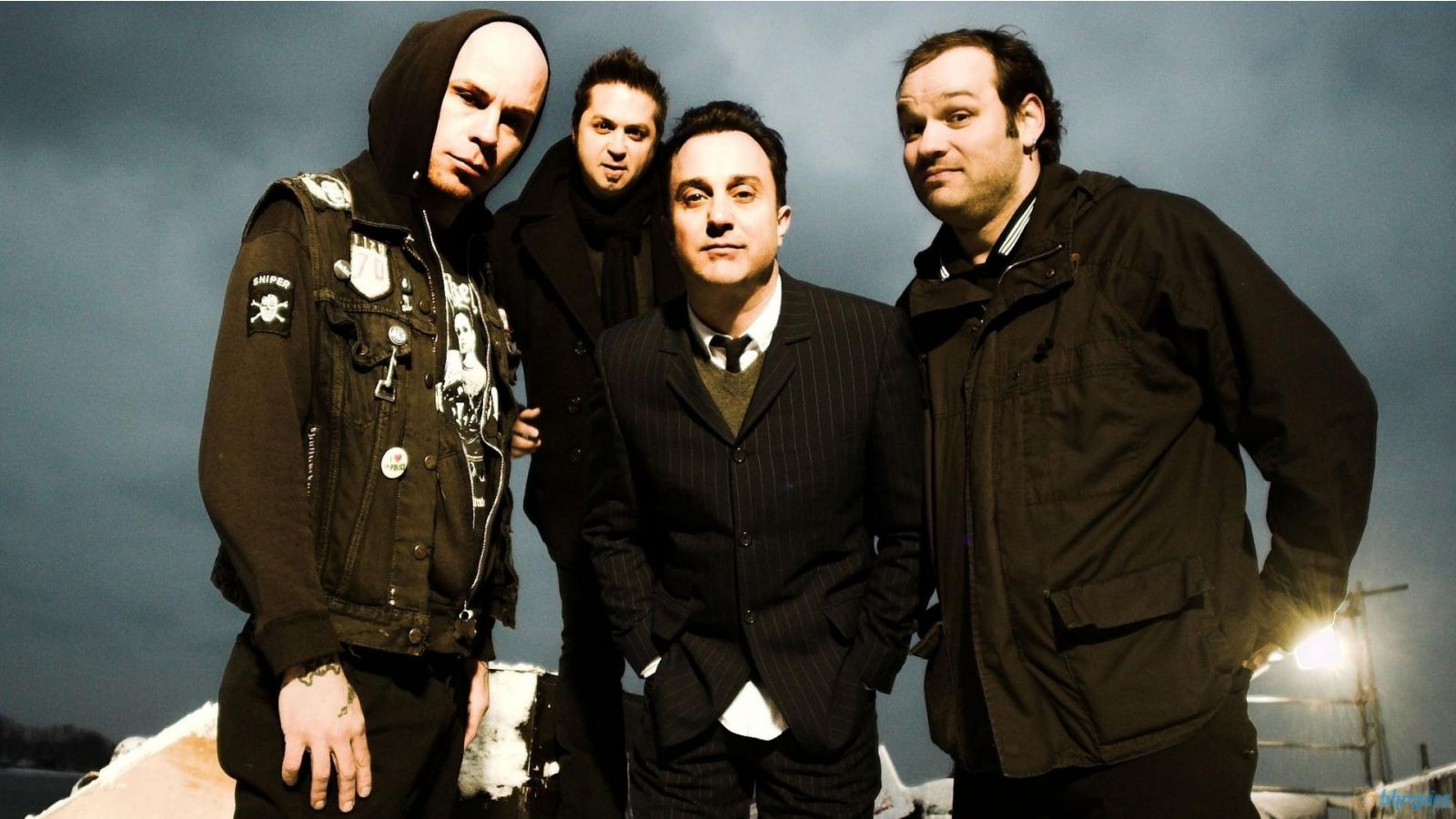 The Doors need no introduction and neither does this song. The mere fact that a classic of this magnitude was included to round out the game's soundtrack says it all. 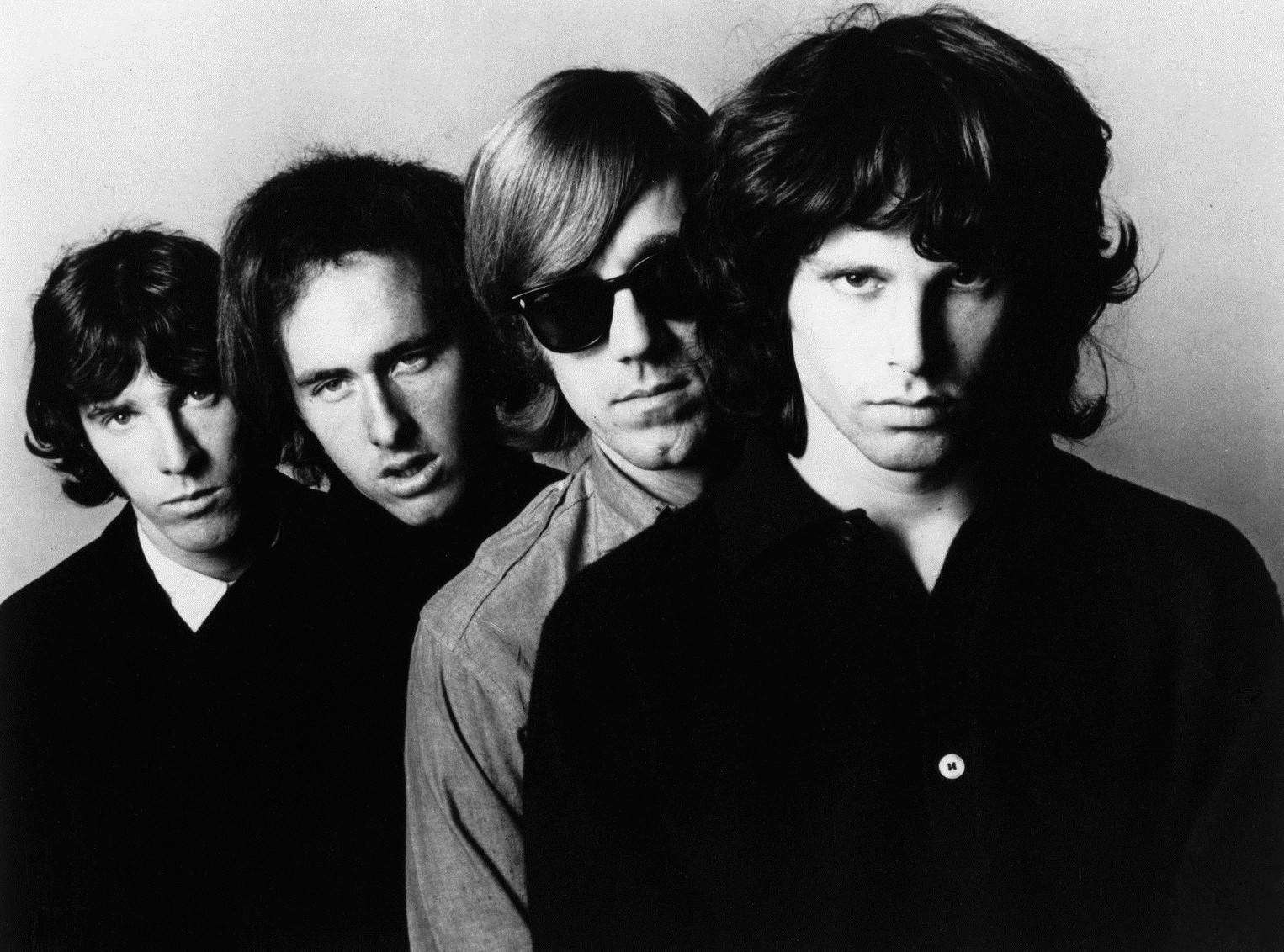 That's the lot of them. Naturally there is far more music to enjoy on Burnout Revenge's legendary soundtrack. Check out a few more songs in the playlist below and ride on.

Read up on outrun music...