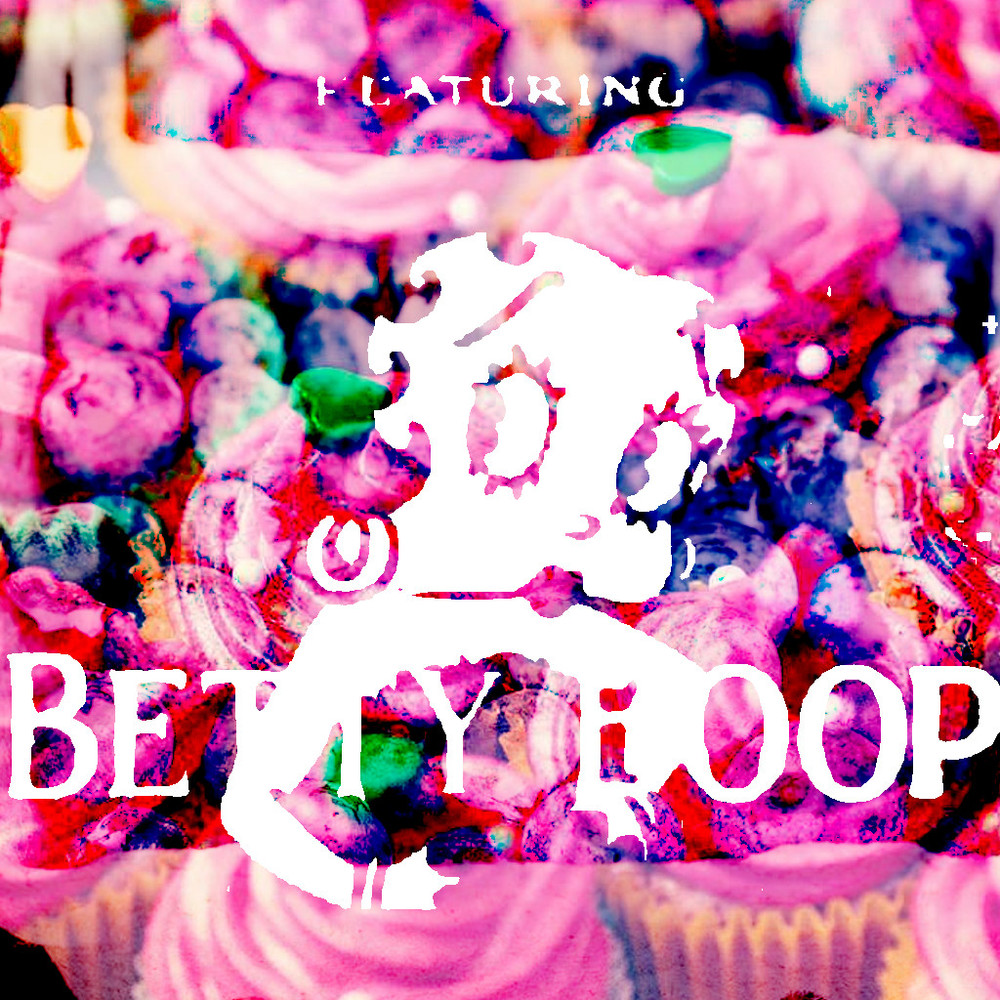 “I like physics, but I love cartoons.”― Stephen Hawking

“Cartooning is preaching. And I think we have a right to do some preaching.”― Charles M. Schulz 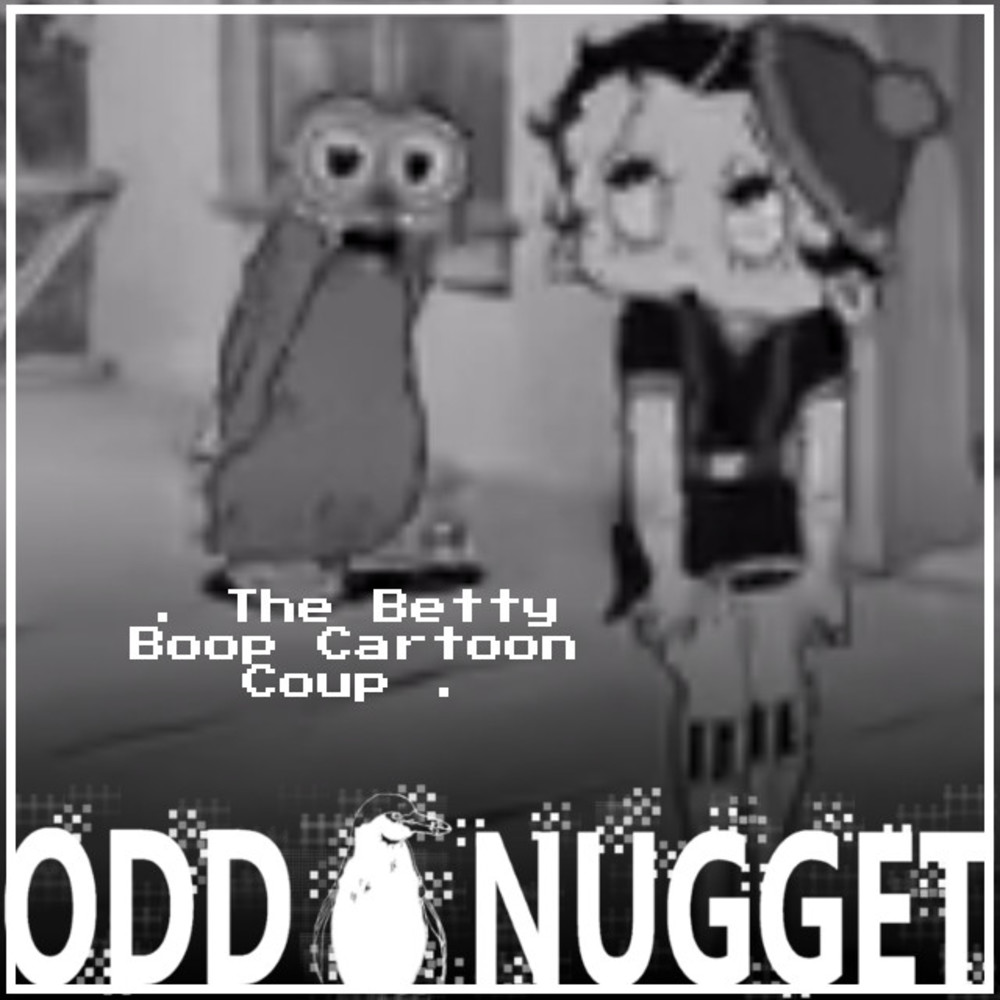 Max Fleischer's animated classic of a character, Betty Boop, is 88 years old this year. The memory of such an iconic cartoon personage, however, is still young.

Back in 1930, Betty Boop made her first televised appearance - immediately catching viewers' and characters' attention as an anthropomorphic 'flapper' dog. 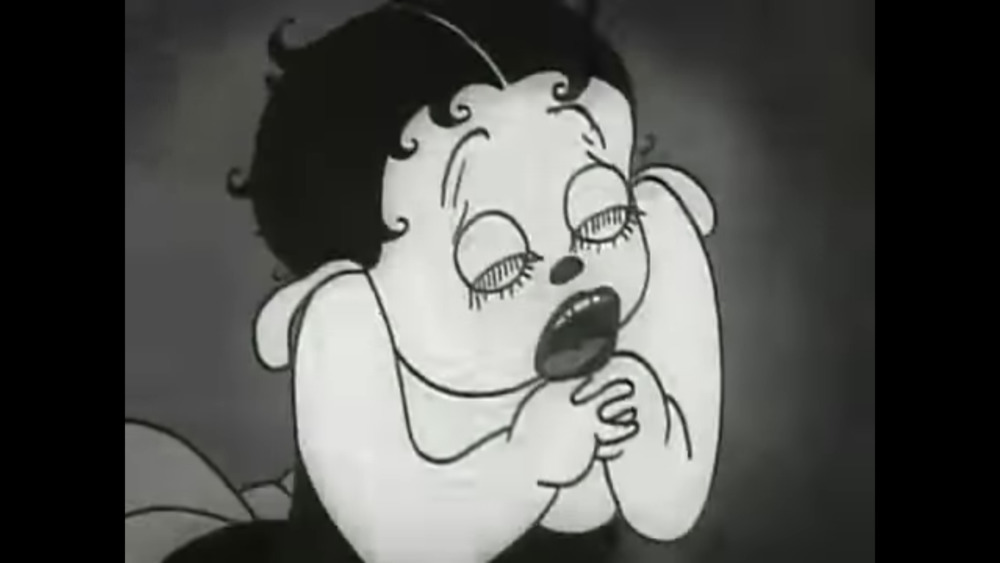 The baby-faced Boop would go on to star in her own series for 7 years. She'd also go on to be, well, not an anthropomorphic dog.

“I like physics, but I love cartoons.”― Stephen Hawking

Betty, as a character, actually underwent a much deeper evolution than a simple transition from dog to dame.

Thanks to the Hays Code coming into effect around the same time as Betty came into existence, her attire and antics would later be toned down significantly from her original part-neotonous/part-sexy flapper image.

“Cartooning is preaching. And I think we have a right to do some preaching.”― Charles M. Schulz

As a show, there were quite a lot of advancements made in Betty Boop's series. Cab Calloway and other prominent jazz artists of the time lent sound and style to it, for one. 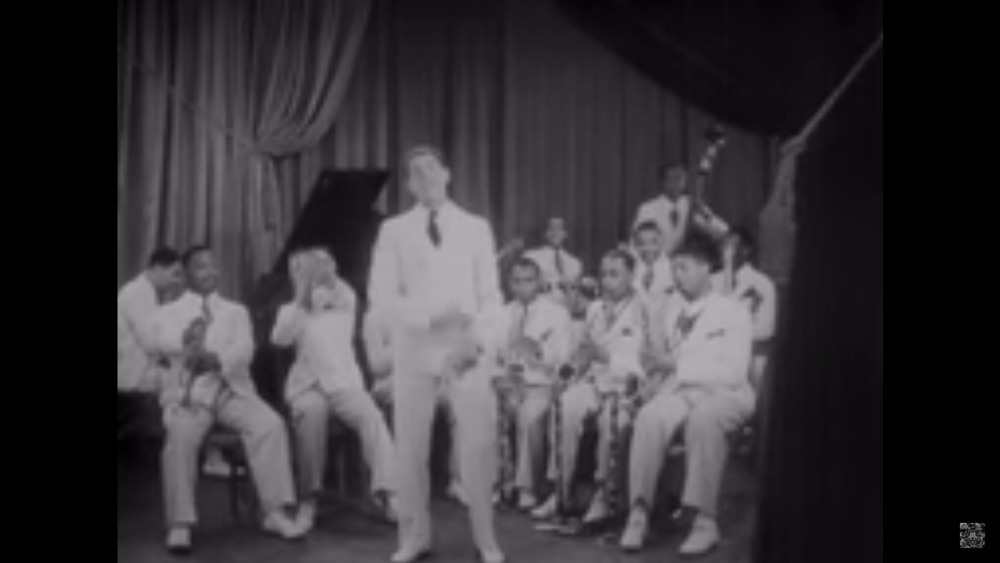 In multiple episodes, Cab Calloway himself was traced into the cartoon as a whimsical character of his own. An art form known as rotoscoping made it possible to get Cab's dance moves just right as, say, a ghostly walrus (yep, that's right).

Apart from Boop's boundary-pushing sexual image, there was actually a bit of controversy over her being a caricature of popular 20's singer Helen Kane. Though the resemblance is clearly there, Helen's court case against cartoonist Fleischer didn't pan out in her favor. 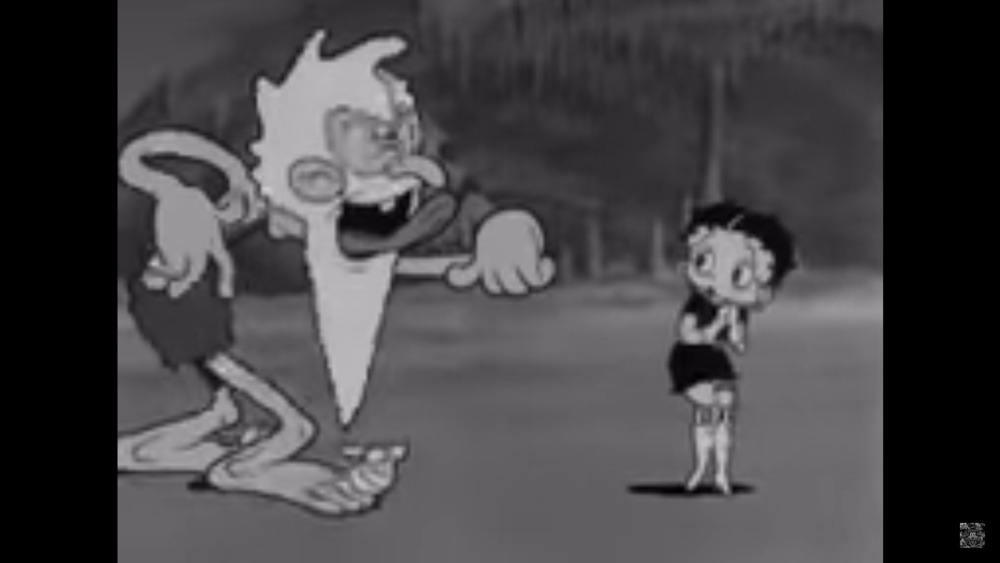 Right up until swing became the new thing and Betty's flapper ways became too outdated. Popeye brought Fleischer huge success and Boop was out shortly thereafter.

Betty Boop hasn't quite disappeared though. Immortalized as she is as an icon of classic Americana, Betty still bests the rest of the on-screen cartoon queens that followed. 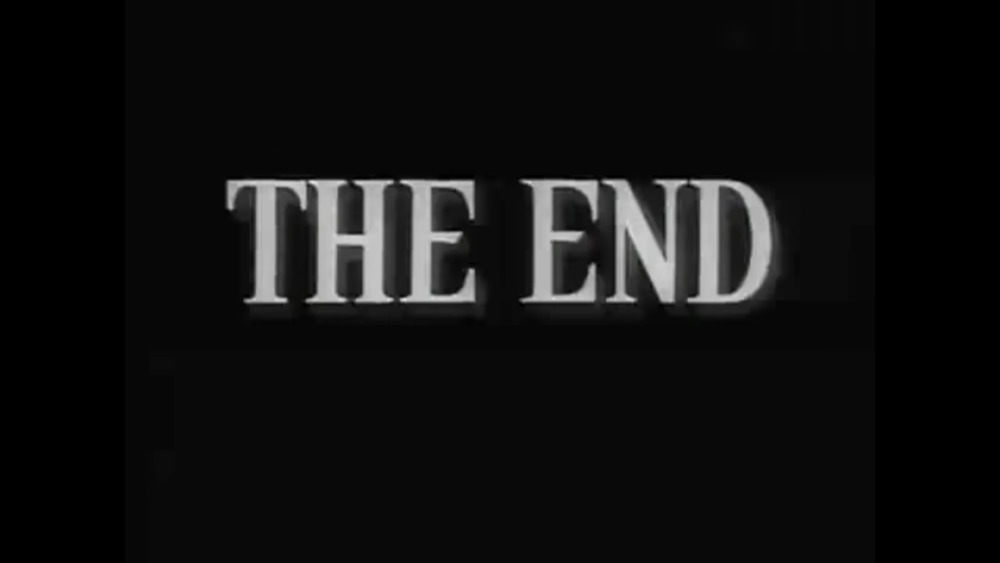