Renoise is For Real

So, you want to make-a some-a the music, eh?

You like-a the "hot beats" and wanna make-a your own, eh?

You need a digital audio workstation to do it, but you love-a the Linux eh?

I show you the workstations. 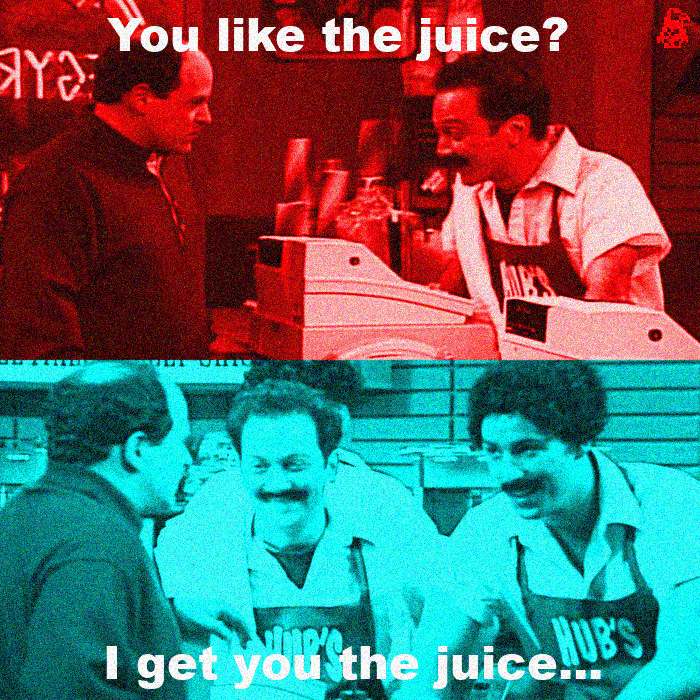 Making music with Linux is alot like doing math with an abacus sometimes - it works but it can take way more effort than it's worth.

Unless, of course, you use an awesome DAW that shoulders the burden of boring system tweaks and faulty dependencies so that you can make more music instead of parsing Matrix code all night.

Great digital audio workstations make music creation intuitive while providing advanced features and flexibility for you to grow into using over time.

Linux lovers needn't suffer in silence any longer. The sweet sonic factories featured in this article are more than enough to get your groove on and make great music. And, the first is a personal fave... 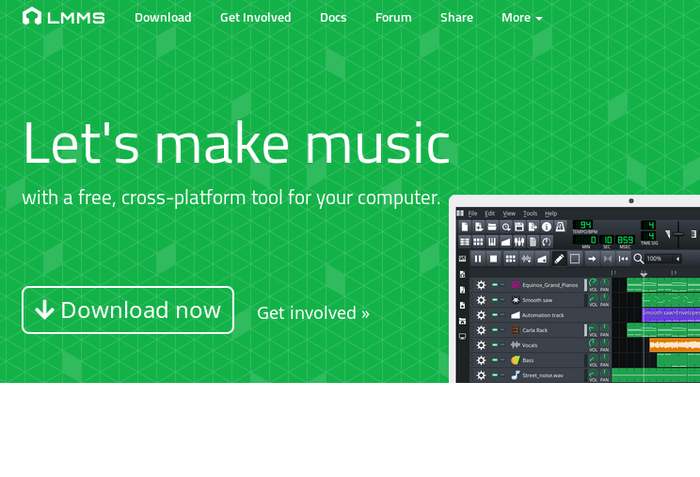 It is also my current favorite DAW.

Yes, I might be out of my mind, but I can't help enjoying this workstation's simplicity.

For the most part, it just works. 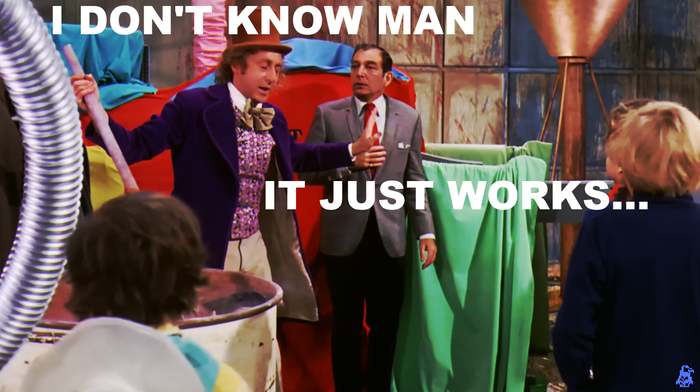 With the help of Wine, you can get a surprising amount of VSTs to run in this thing. Setting up a default template filled with all of the stuff you normally use in a song, down to your typical mixer routes and effects chains, is surprisingly simple.

Oh, and it comes with a number of tools by default that are just the ticket for making glitchy, retro, game-like tunes. 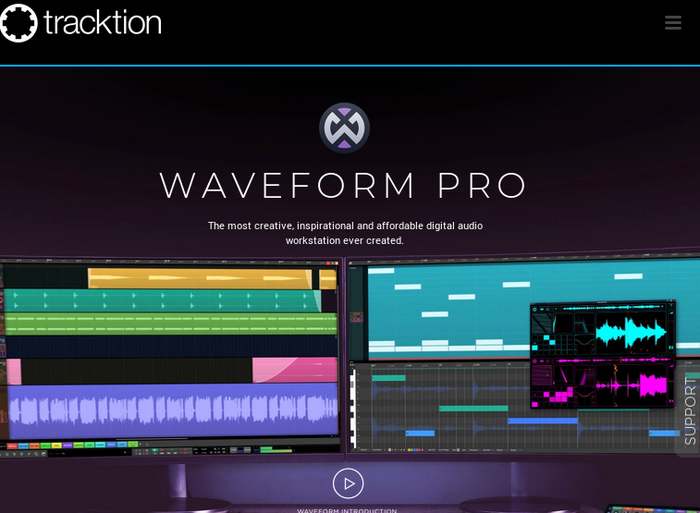 Waveform is not to be trifled with...

This full-featured DAW by tracktion boasts of a wildly intuitive interface and a very full feature set.

Most impressive is the built in sampler, which allows you to route ANYTHING in or outside of the program into it.

"Do you really mean ANYTHING?" 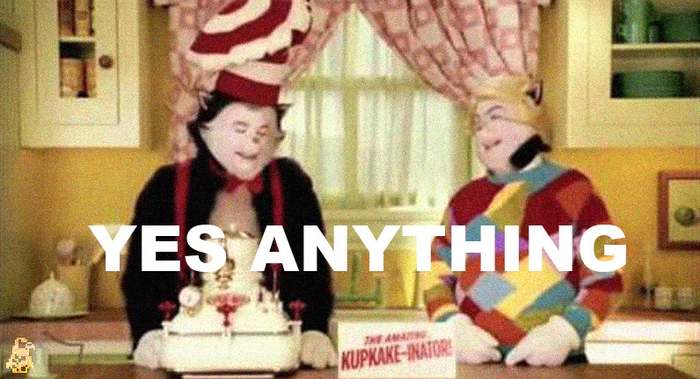 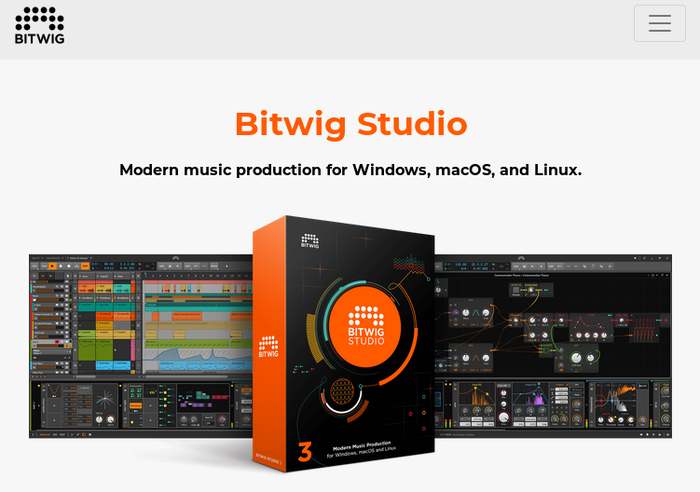 Are you a modular man (or wo-man)?

Do you know what Ableton Live is?

Well, then Bitwig is your new best friend! 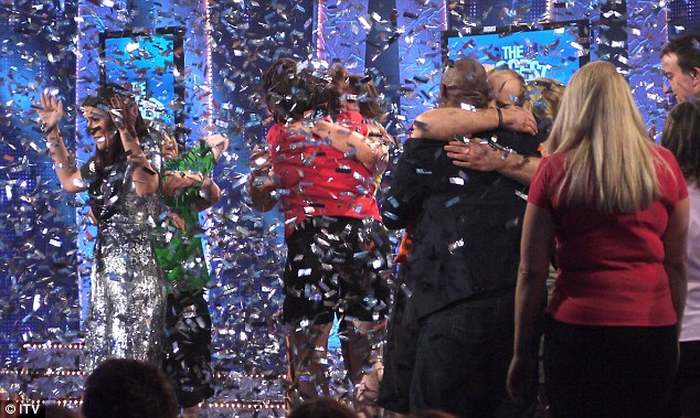 Bitwig is basically Ableton Live for Linux. I'd go into detail about its strengths and wax poetic on its clip-tweaking, time-stretching superpowers, but the Ableton fan in you already knows what to expect.

Seriously, it's Ableton Live for Linux. 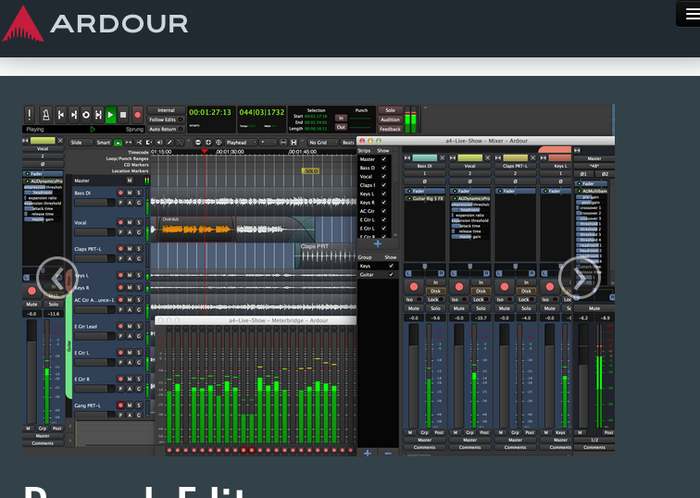 Ardour can be arduous to deal with at times, but it is a solid piece of software with all of the professional features a budding producer could beg for.

This DAW is particularly well-suited for those looking to record music and make it sound great. Beat mavericks and sample scientists should likely look elsewhere.

Renoise is For Real

I've had my eye on this guy for quite some time. If anything can part me from my beloved LMMS, it might just be Renoise.

Renoise has it all, from a strong sampler to automation and VST support.

You can even render heavy laiden signals, stuffed with effects and complex instruments, to new sample-based instruments for further musical alchemy!

But, it's the Lua Scripting API that has me 'miring. That and the oodles of hardware support. Like, sign me up! 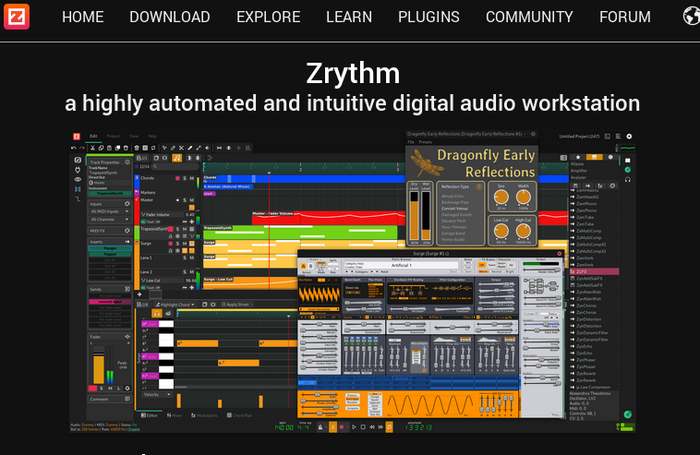 Zrythm aims to be "featureful".

If my dictionary of choice's half-hearted apology is any guide, that is impossible. Mostly because the word "featureful" does not exist. 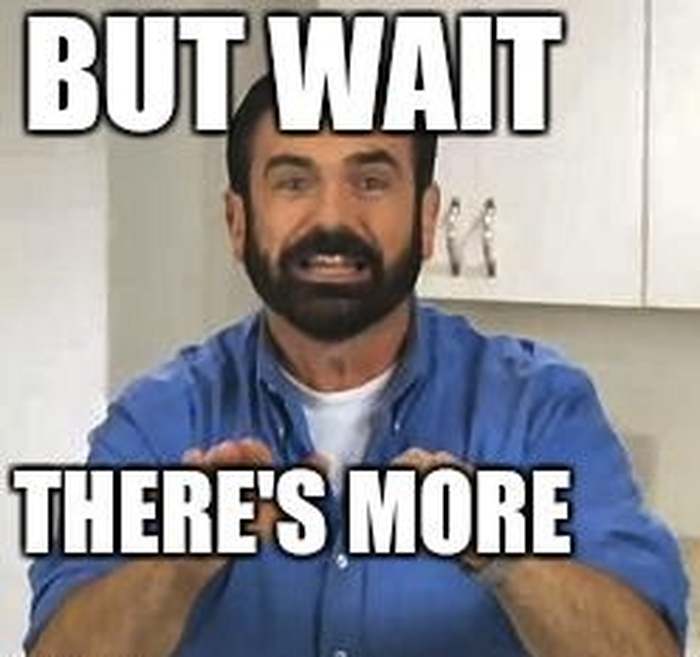 With powerful automation features (you can basically automate everything), full vst support, a nice chord progression utility and an even nicer in-place audio bouncing tool, you can bet your bottom this workstation is as close to "featureful" as anything can get.

There are more Linux DAWs than the above, but they don't look "featureful" enough to feature here for now.

Read about music you can trip to next.