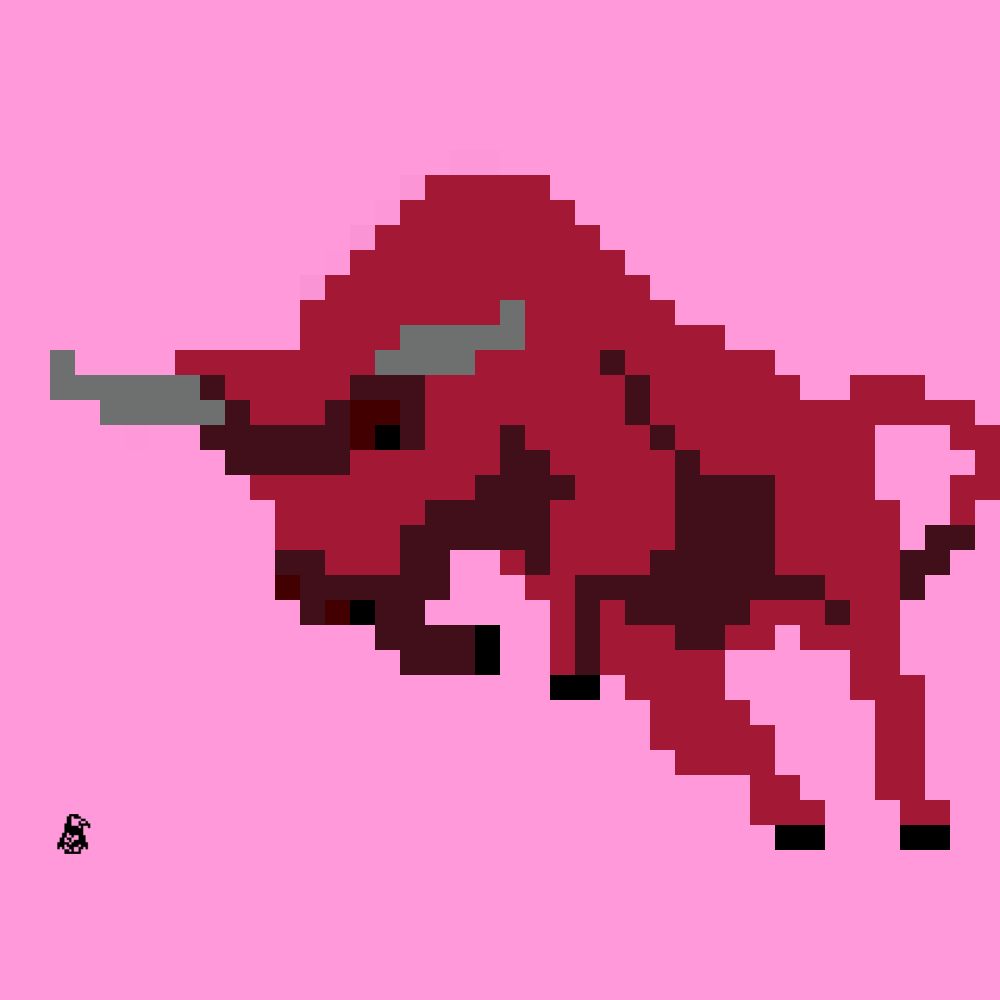 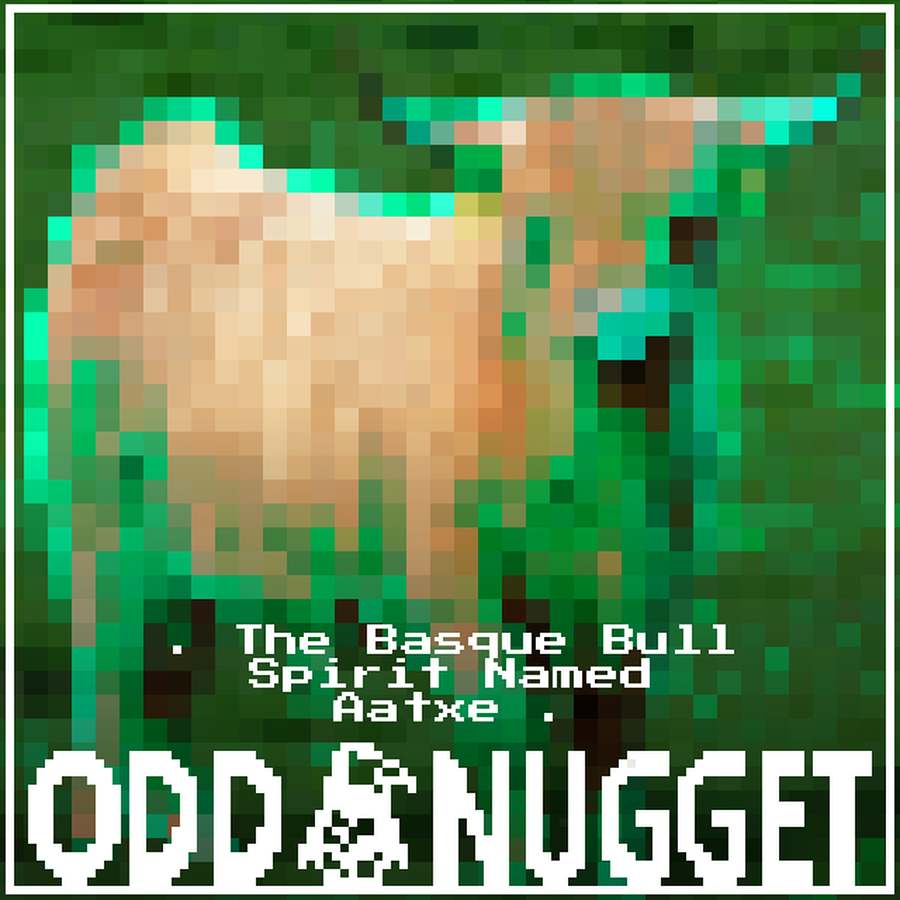 Nestled into a space spanning parts of Spain and France, the Basque people reside, retaining an ancient pantheon

of mythological characters at the heart of their cultural heritage. Among such characters is a harrowing spirit in the form of a bull named Aatxe.

Aatxe or “Young Bull” keeps to the cold shadows of hidden caves, venturing out only in the stormiest of weather.

It’s better to have a good name than to be rich.

Under the cover of perilous storms, Aatxe charges out to meet evil-doers as a red bull, attacking them with impunity to tip Justice’s scale back into balance.

Aatxe protects the kind-hearted and honest people he encounters, sometimes appearing to them in human form as well. Whether his human form graces bad guys with its company is unknown as they usually don’t live to tell.

Read up on a red monster hand in Japan…