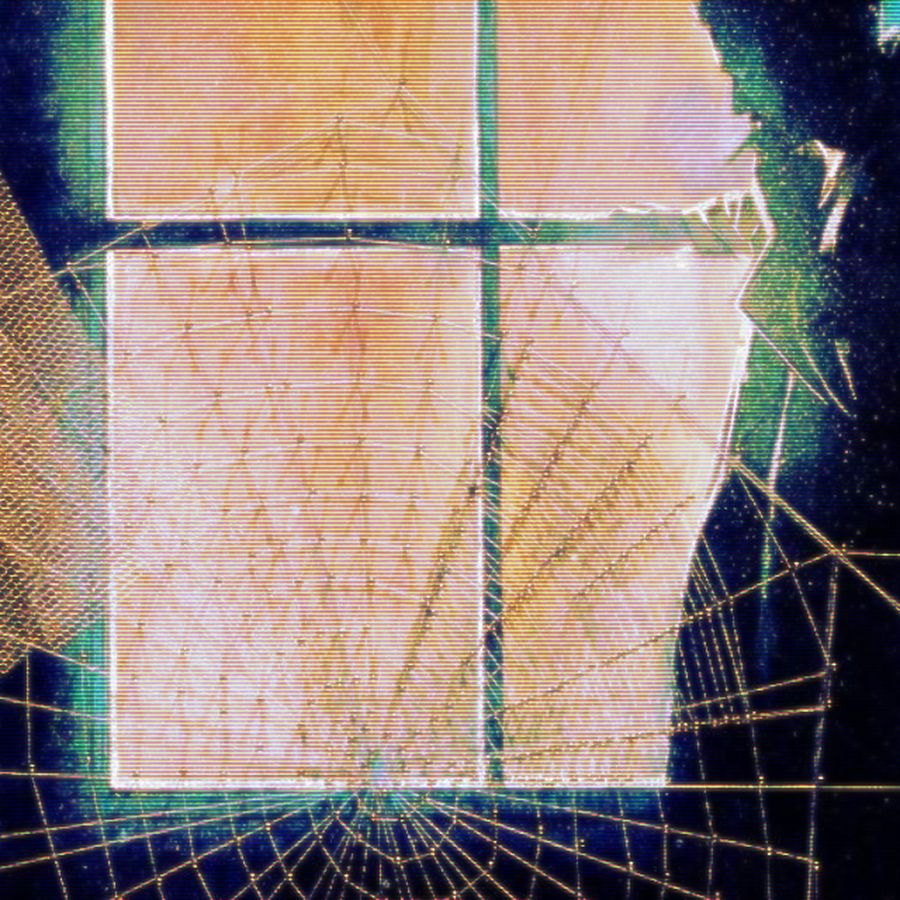 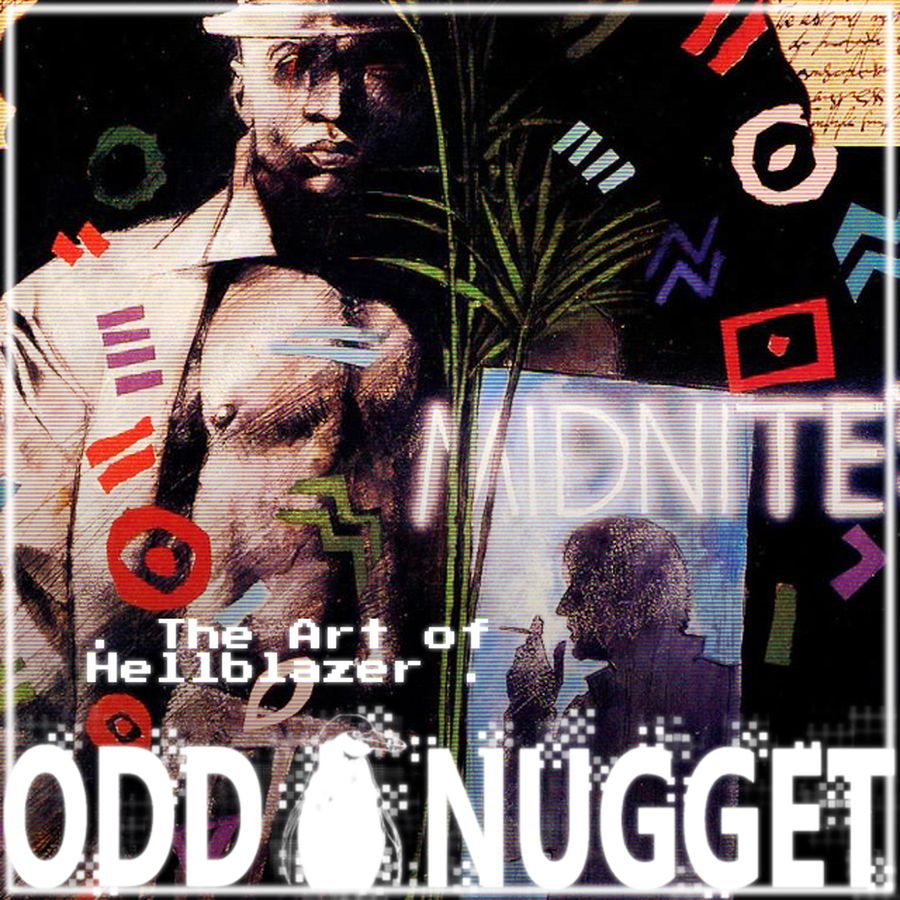 DC’s Vertigo imprint produced one of the grittiest occult comics of all time – “Hellblazer” – and it’s truly a trip.

John Constantine faces off against a dog-eat-dog underworld of gruesome criminals, demons, spirits and monsters, armed with a gift for magic and an eerie bunch of tenuous alliances. 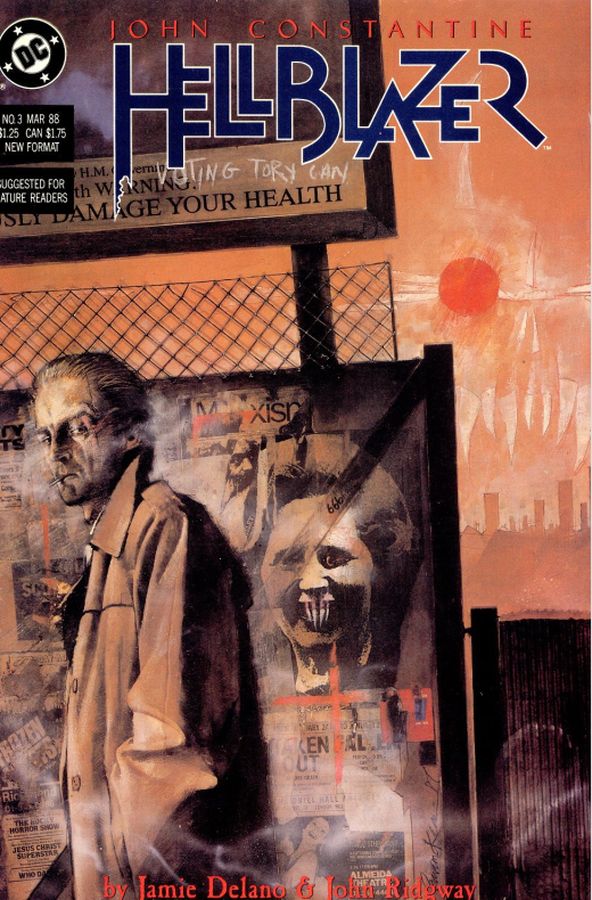 Sacrifice is the order of the day in the original comic series, as is exceptional artwork bound by the many trappings of supernatural mythos. 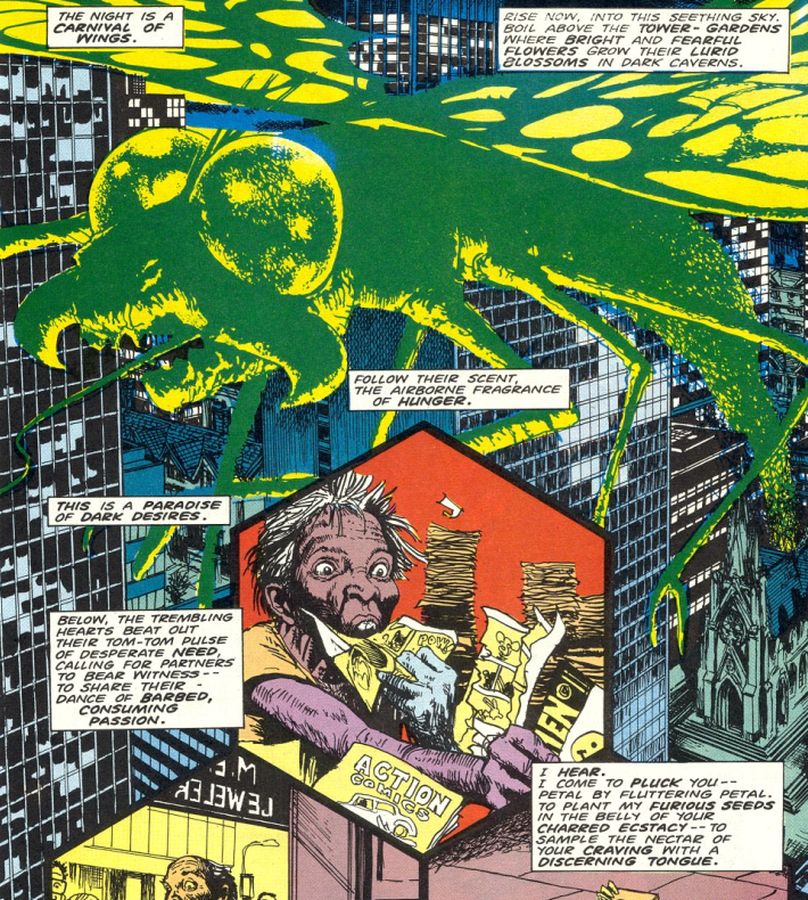 Artists Giuseppe Camuncoli, Stefano Landini, Simon Bisley and Jamie Grant stamped their marks on the original series over the course of its 300-issue run, bringing hordes of vicious adversaries and the Hellblazer himself to light and life on full-color pages.

This first series featuring John Constantine ran from 1988 to 2013 and bears the mark of the Modern Age of Comics, when a great many comic book writers ushered in a wealth of social commentary and haunting implications in their work.

In its many brilliant arcs, Hellblazer stood out as particularly dark, edgy and riveting. 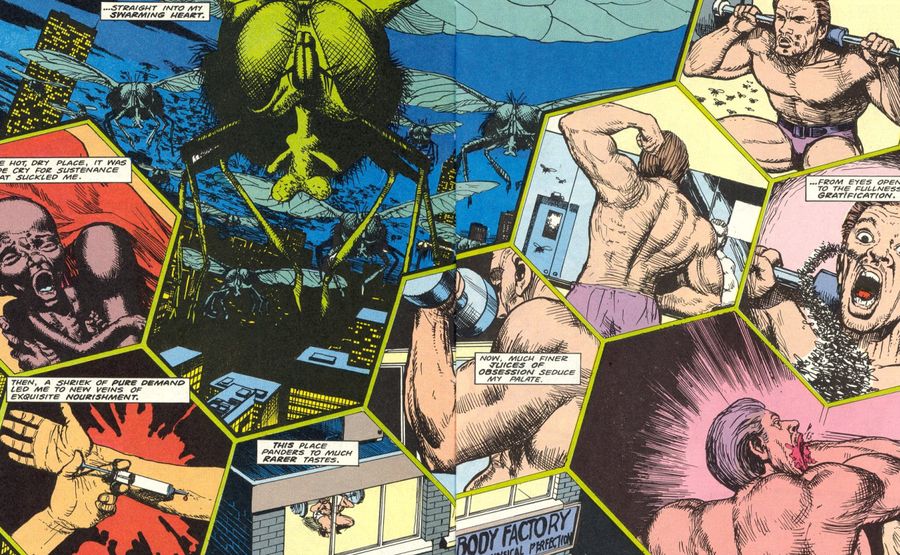 As regards the series’s art, quite a lot of detail can be seen decorating each book’s pages. The books’ artists intertwined subject matter and visuals in surprisingly surreal ways, cleverly illustrating complex plot points with grim attention to detail. 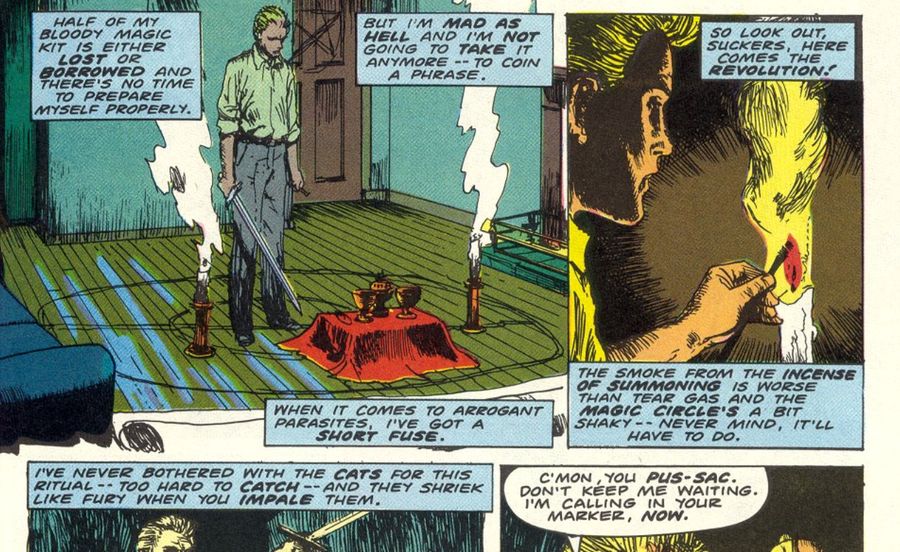 Depictions of London from all angles capture your attention as Constantine moves through the city he knows so well. But, its the terrible threats and consequences surrounding him that take the cake. Those and the humor… 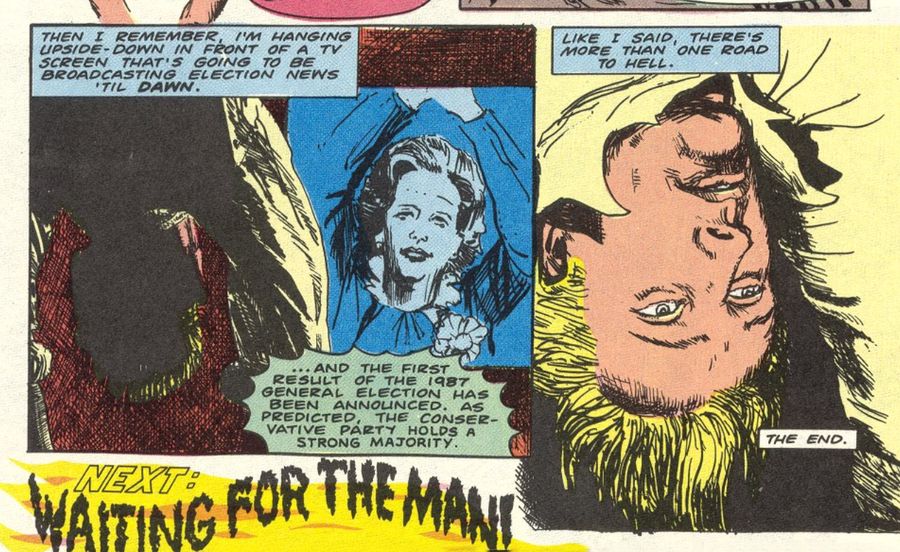 A bleak and overtly horrific take on superheroism, Hellblazer remains one of the most successful comics of its kind and a testament to more serious themes being tackled in comics of all stripes. 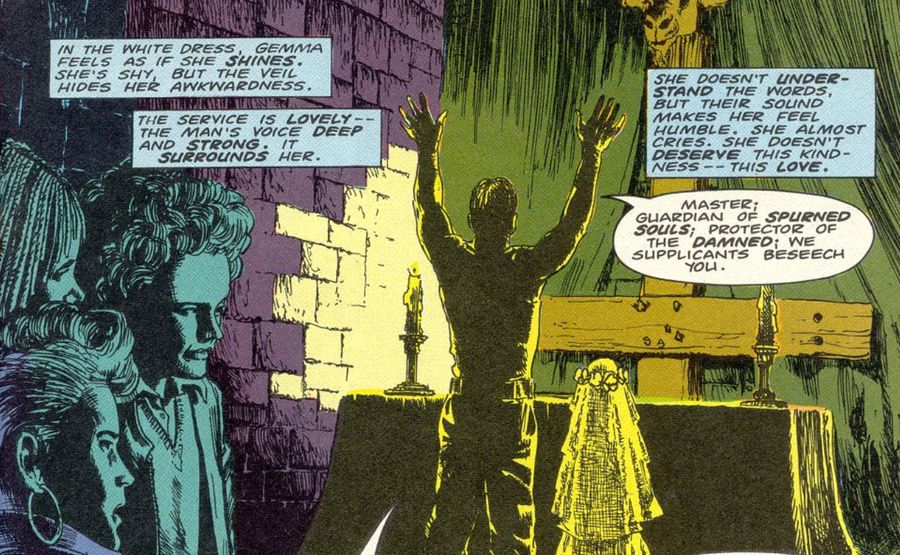 Hellblazer is slated to begin again in earnest as a part of DC’s Sandman Universe comic book line this year (2019) on Halloween, returning to the character’s roots after a number of reboots in the wider DC universe (including Constantine being leader of Justice League Dark). Hopefully the creepy creativity of the first series will be back in full force. 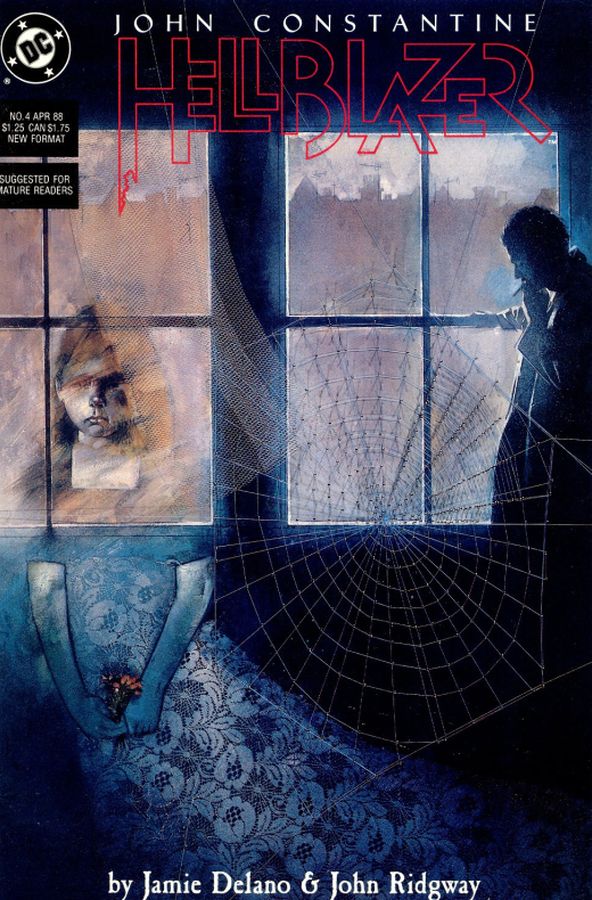 Read up on the art of thundercats…