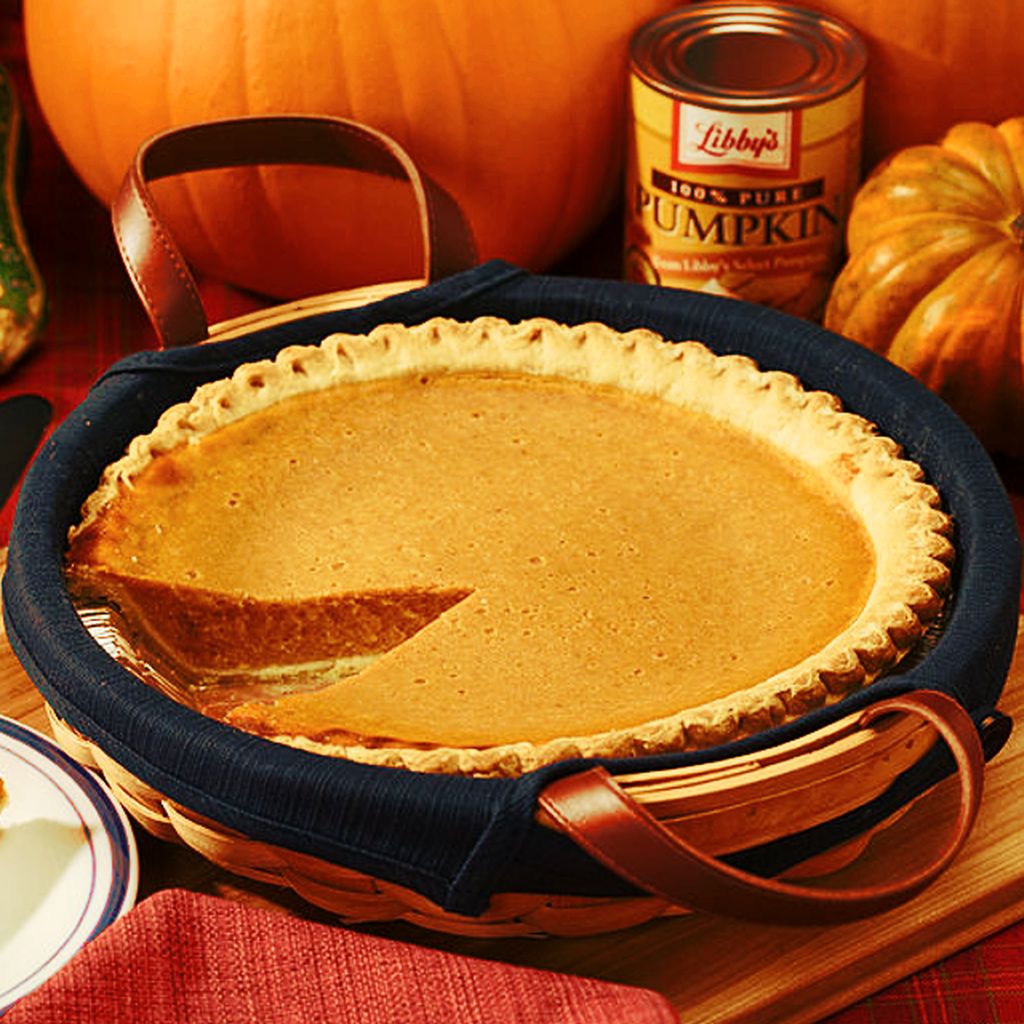 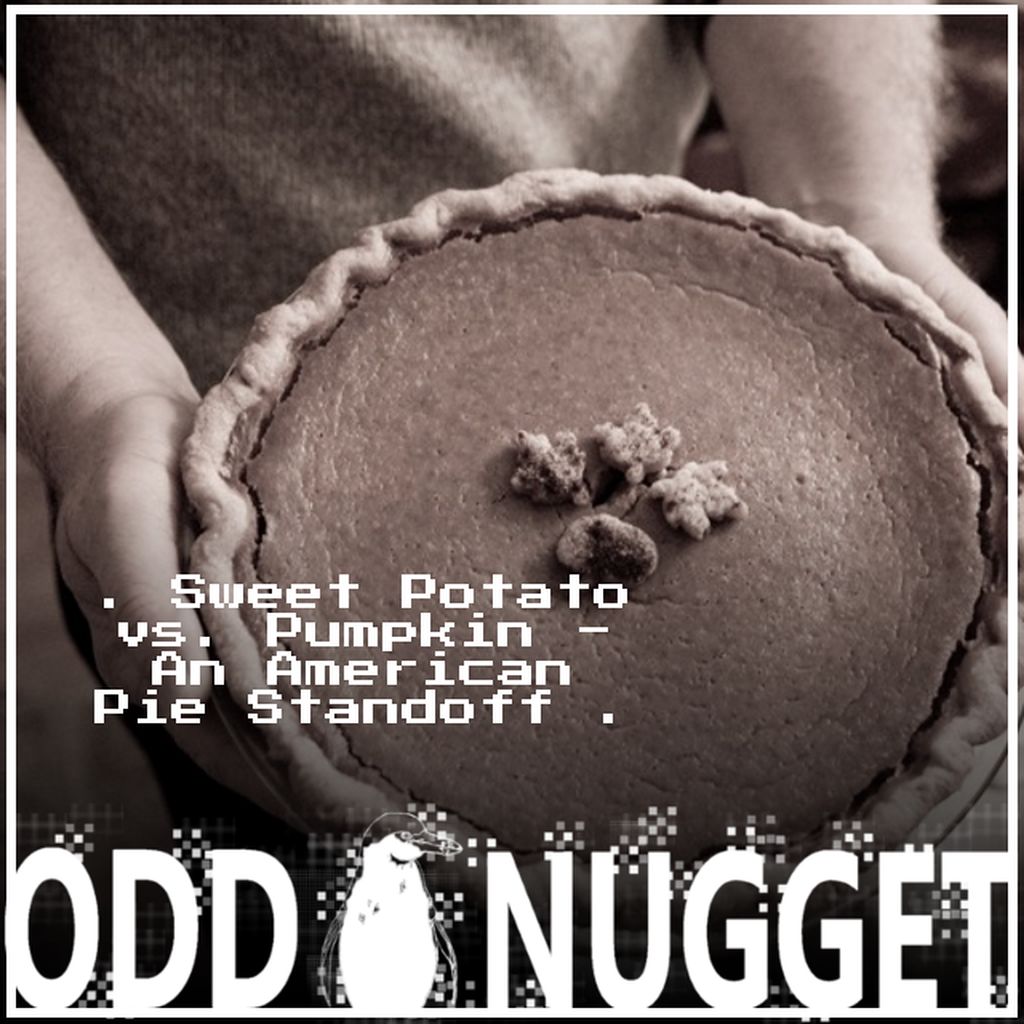 When it comes to traditional Thanksgiving pumpkins and sweet potatoes, pies proved a point of contention between the North and the South.

People fighting over pie may sound ridiculous, but it actually happened.

Resisting the purported imposition of 'Yankee' culture, Southerners turned their noses up at the English pumpkin pie, producing, in turn, their own variation on the delicacy comprised entirely of sweet potatoes instead. 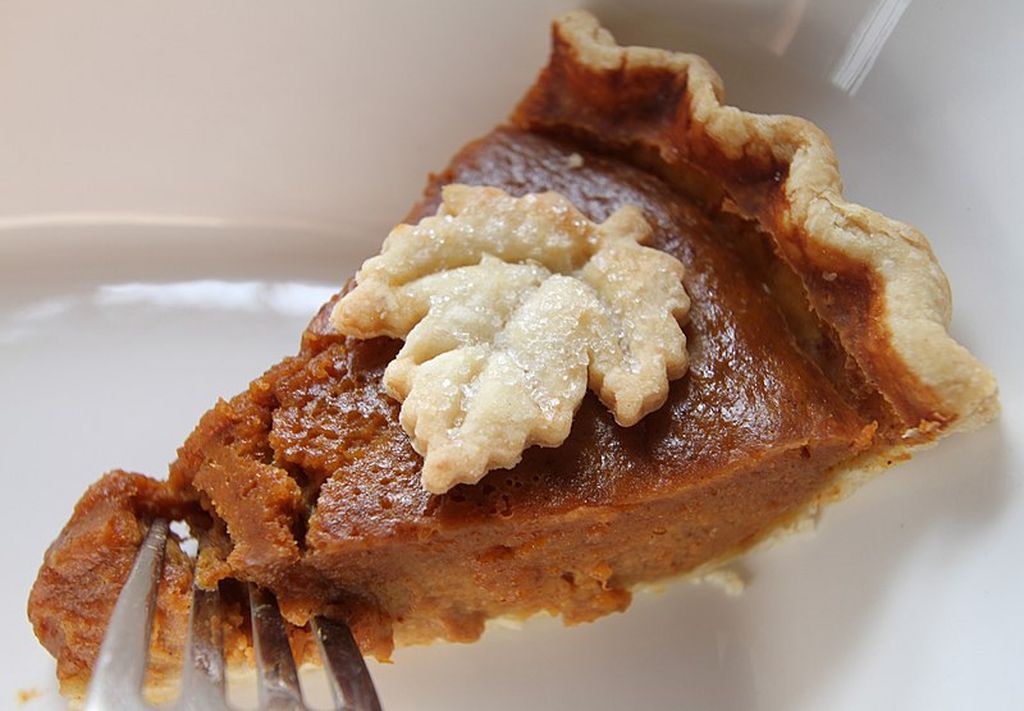 "The pumpkin is a symbol of harvest time, and pumpkin pie is often eaten during the fall and early winter."

Most amusing is the fact that pumpkins were originally a North American export, as they grew native to the area. However, prepared as pies, the proud American pumpkin was considered English enough to avoid eating. Go figure.

There was a second alternative to sweet potatoes, though, if you craved pumpkin pie yet despised the English at the time. A touch of bourbon and a dash of pecans was sufficiently Southern as to satisfy such discerning diners. 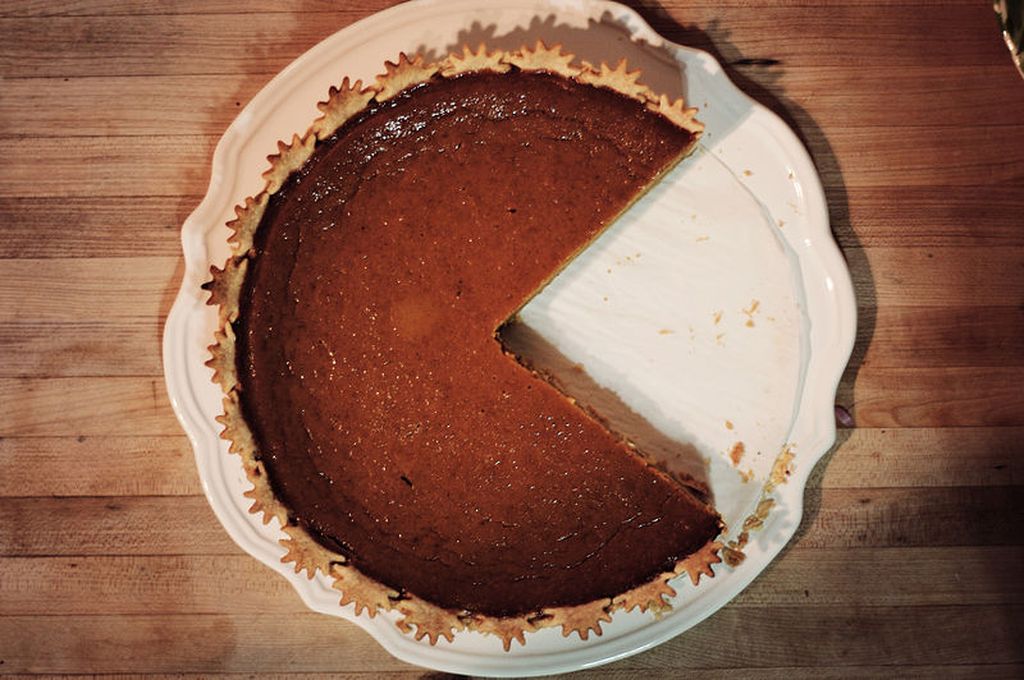 Read up on the Old Farmer's Almanac...