Rotoscope sells us dreams amid droning tones in this release. "Selling Stars" and its attendant video are cinematic and solid, so grab the kettle corn and keep on reading... 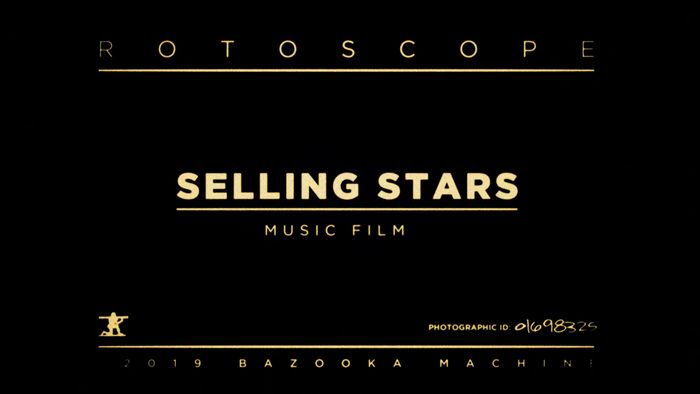 Rotoscope gave us the deets on the song and video, so check that all out in the Q&A below! 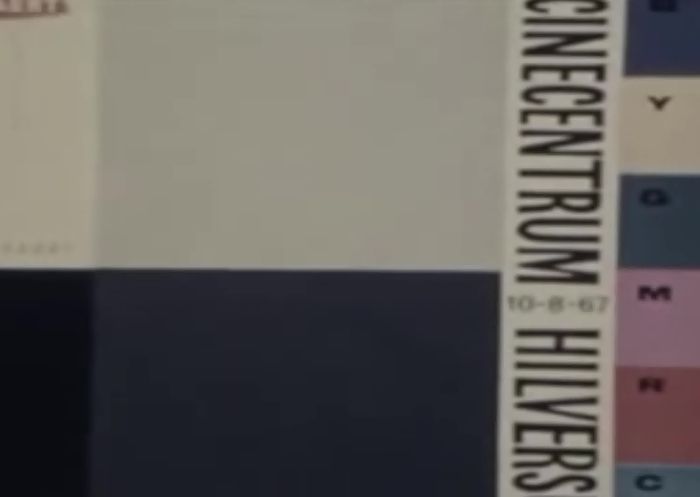 This song is drama drenched in lens flare.

Lights light up the video as chords cut tension in time.

It's time to get real. 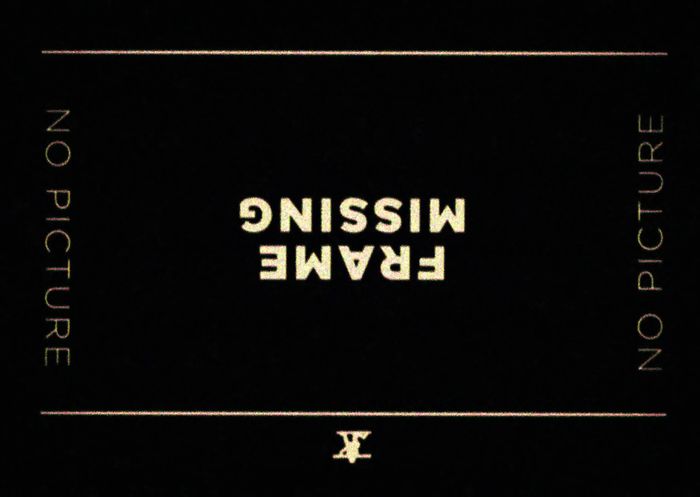 This song's video is pretty spellbinding. Lights and loose footage find space between scenes to glisten and glow.

A video so bright plays as perfect contrast to dark undertones, teeming. 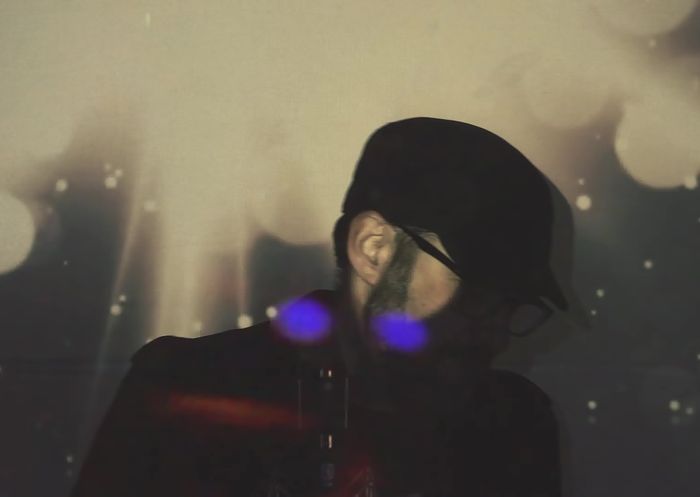 Oh, and I don't remember making this guitar :) 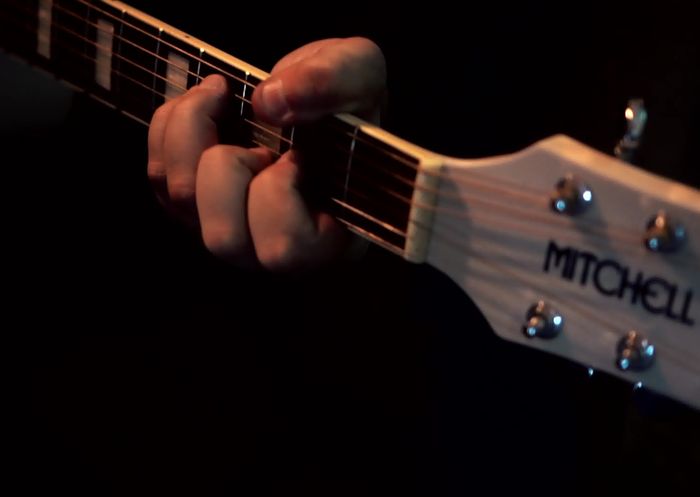 Under the undertones, there's a captivating narrative at work with a long history.

What's the story behind "Selling Stars"?

Most Rotoscope songs start out as soundscapes, and the words come later. With Selling Stars, the sonic concept was in place very early in the record’s production, but they lyrics weren’t.

The Second gulf war was still going pretty strong and there was a lot of night vision footage floating around. I had ran into a friend of the high school band and was just back from Ranger school (if I remember right) and talking about how they would be doing a combat airborne at some point (or had jumped? It’s a bit rusty).

Those visuals percolated and started mixing together with all sorts of other things: relationship failures, both romantic and friend, and how those can turn very nasty; The duality of the US Government’s military misadventures around the globe; and generally reading a lot of libertarian writings and seeing how not free we really are as a people.

Watching the American populous more concerned about who is on American Idol than what’s going on in the world, or even their own neighborhood. At the end of it there’s a twisted version of both Orwell’s ‘1984’ and Huxley’s ‘Brave New World’ mixed into the modern digital disconnect, and chasing that down into a loose narrative.

It’s about dropping the pre-constructed star that we hitch our collective desires to and coming up with our own dream. 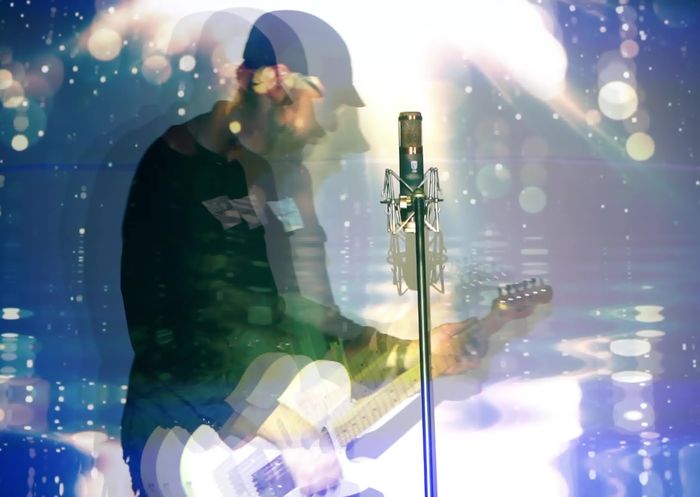 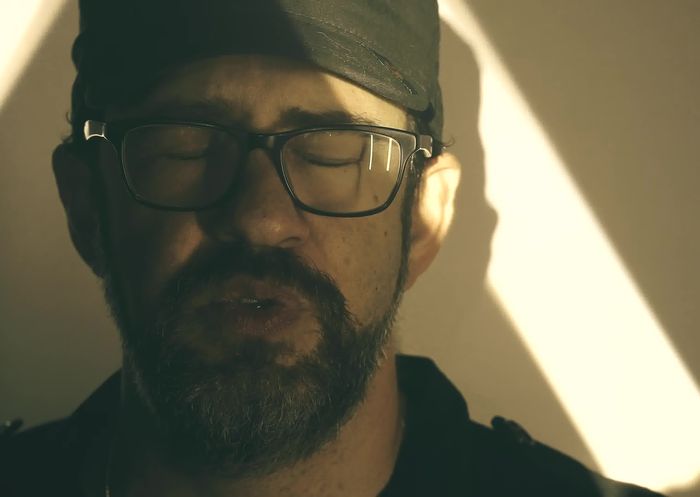 Days spent spaced out in front of a screen... Days wasted wasting away...

A dismal sense of denial muffles the mind as time whips by. 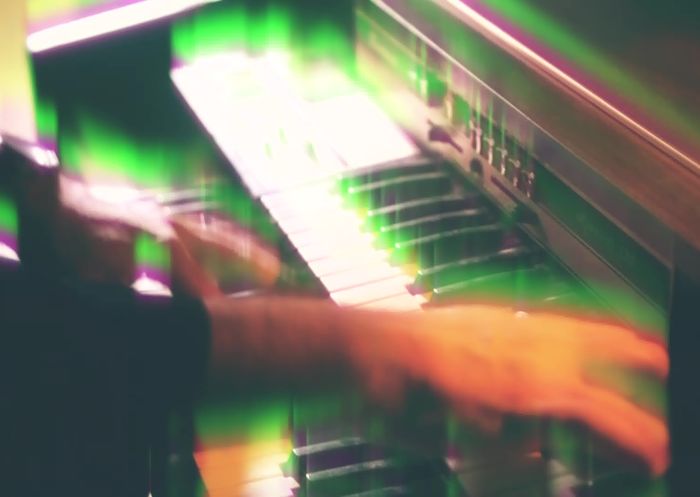 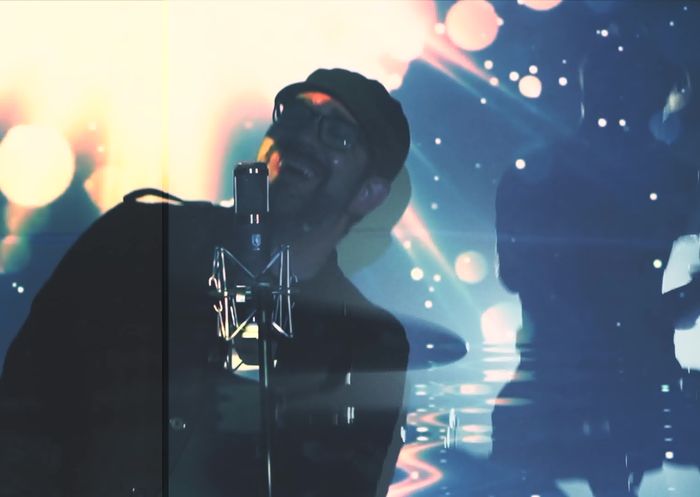 But, modern zombies are deaf. Or maybe they're death?

Given this song's context, they can probably pass as both.

Is there deeper meaning behind the new video's light and film aesthetic?

We had thought about cutting in Gulf War green screen footage originally and were making performance stuff to support that, but no one wants to see more news footage at this point in the year, so we just went with the cool texture performance. 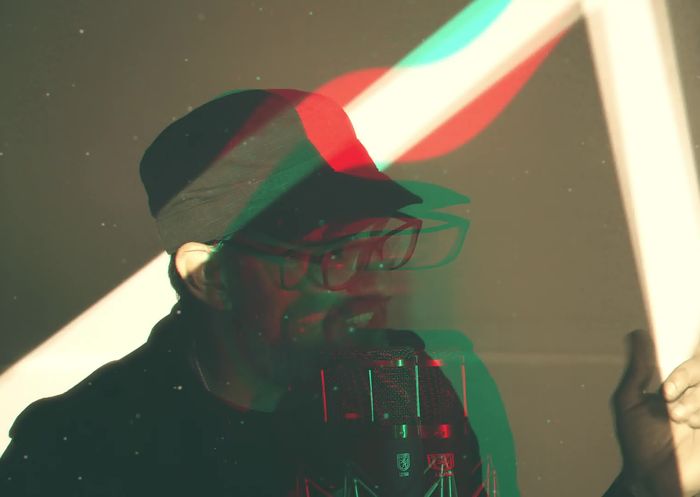 Admonishment makes way for acceptance in this song, then both part for a path to inner freedom. 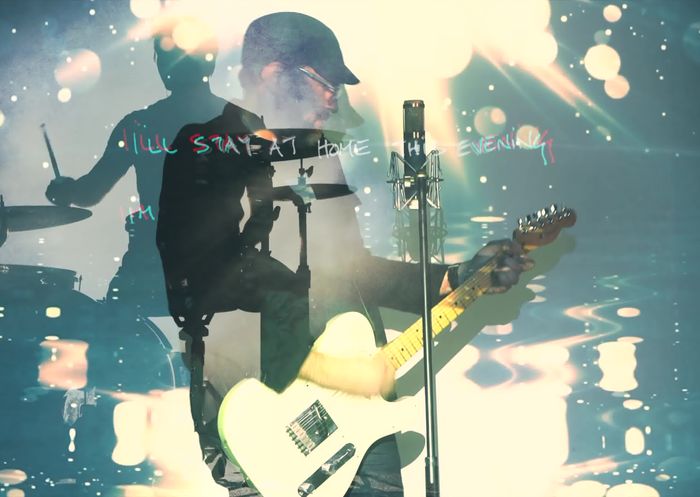 Tones dilate towards the end, taking us along in a hopeful new direction. 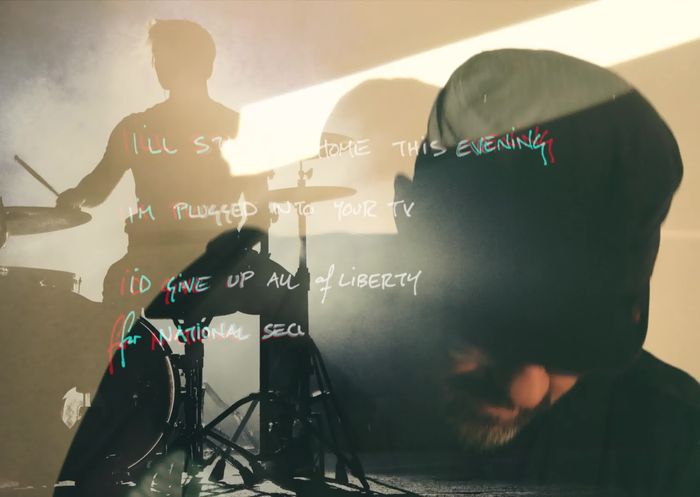 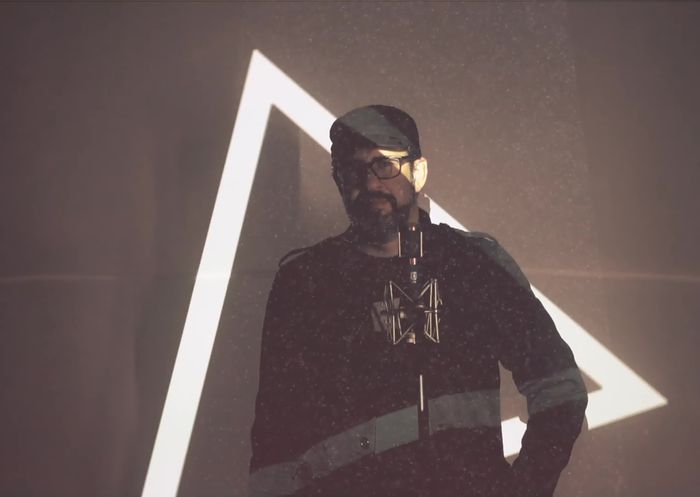 It's tough to fully describe the vibe in this video, but Rotoscope gave it a go...

If you had to describe this new single in a single word, what would it be?

That's two words, but I'll let them slide. They're both pretty perfect. 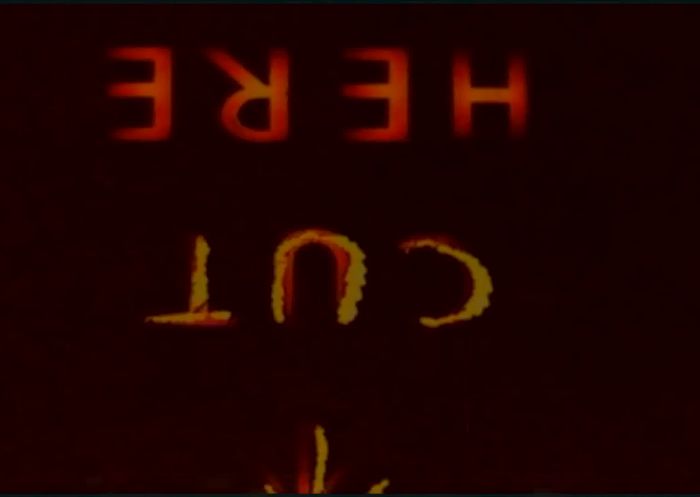 You know what else is perfect?

If steely feels and camera reels are your kinda thing, then this song and its video are perfect.

Press play and see for yourself.

Read about ABQ's "Edge of the Earth" next.