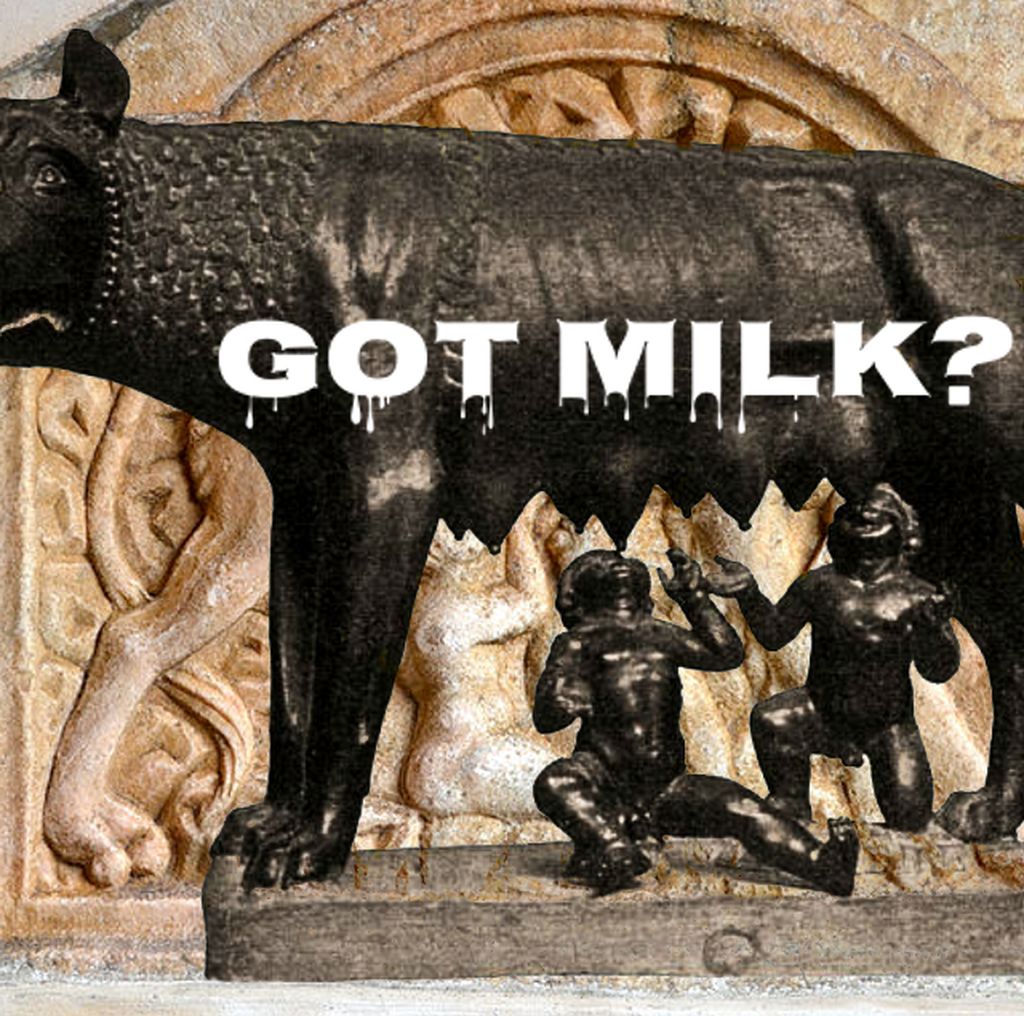 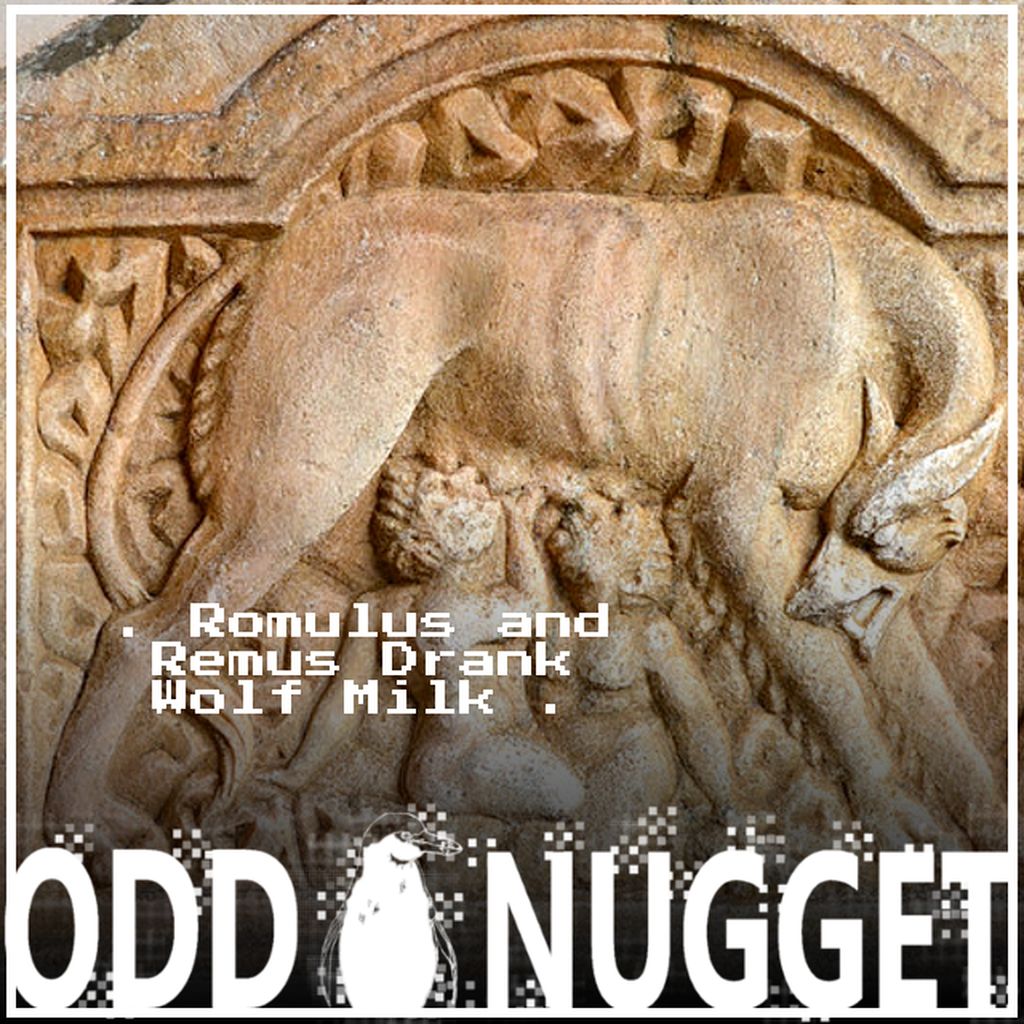 Romulus and Remus of Ancient Roman myth were the Eddie and Alex Van Halen of their day; at least, if Eddie had killed Alex.

And they both drank wolf milk... (just sayin')

The twins were born in ancient city Alba Longa to vestal virgin and daughter of king Numitor Rhea Silvia who swore the god Mars himself knocked her up. Such an origin for the future founders of Rome in myth is not without some irony, seeing as Rome utterly destroyed Alba Longa in the 7th century. 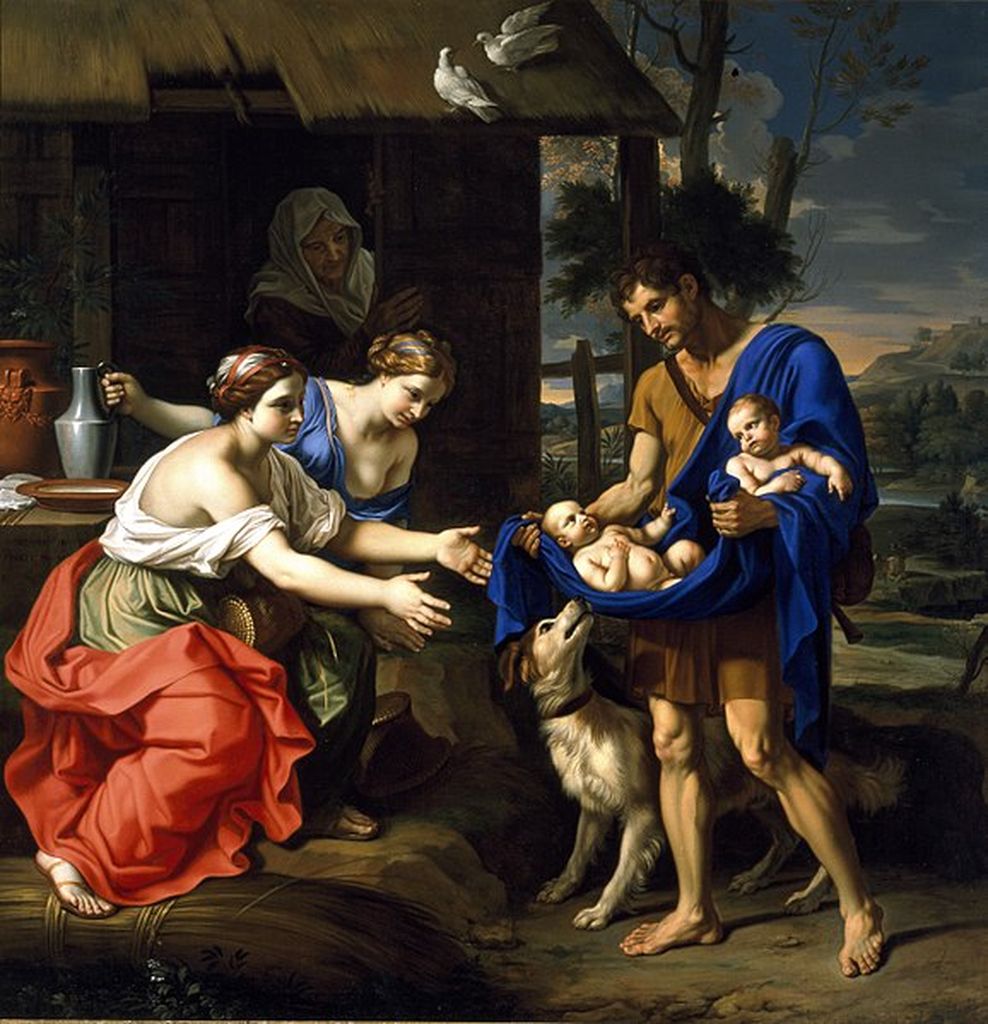 At the time of their birth, the new king Amulius took them as a threat to his power and sentenced the infants to death. Thus, the two scheming babies were left to rot on a riverbank. A cruel fate fitting only for the most nefarious of infants...

Who should hap upon them but the good god Tiberinus, whose gargantuan heart was dwarfed only by his colossal dong. Ahem, yes, it's a strange story.

Many a memorable moment ensued over the course of their uncouth upbringing. The two growing children suckling on the teats of a wolf in a cave is a lovely highlight.

A shepherd eventually found them and whisked them away from their wolf-suckling adventures to a life of flock-tending turned warring turned grandfather-finding turned Romulus-killing-Remusing.

So, technically, it's just Romulus who founded Rome. Remus found himself dead instead.

Read up on the princes in the tower...