Ranzee Invites Us Into the Ultimate "Utopia" 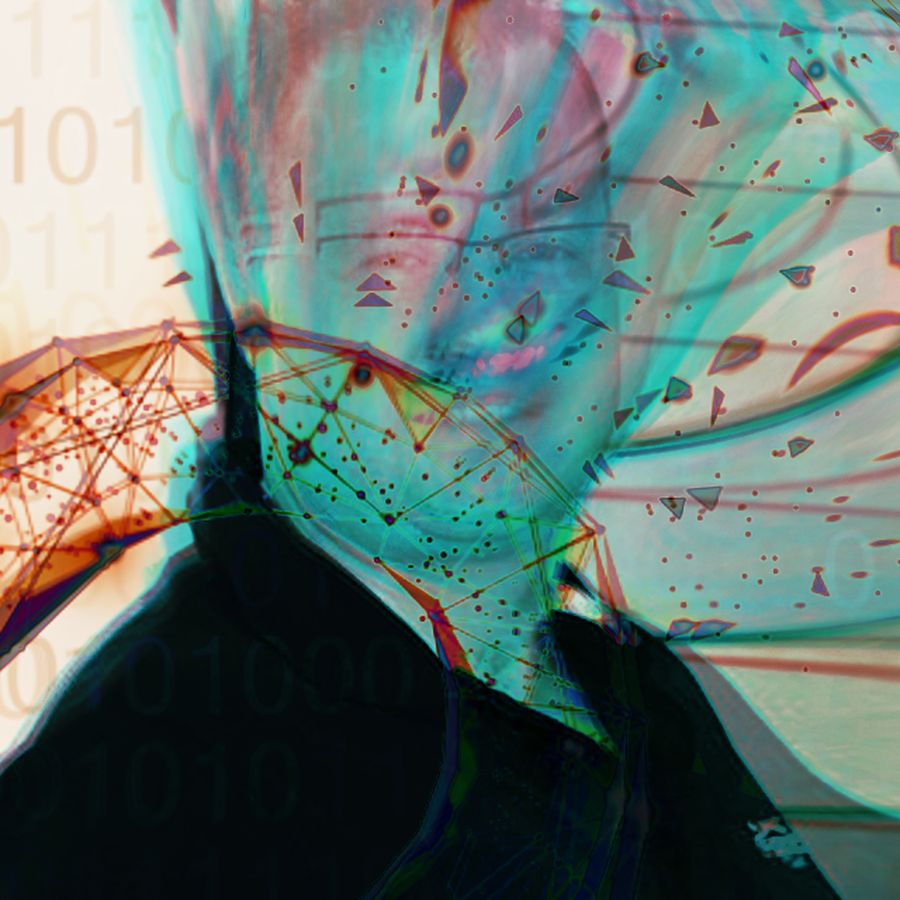 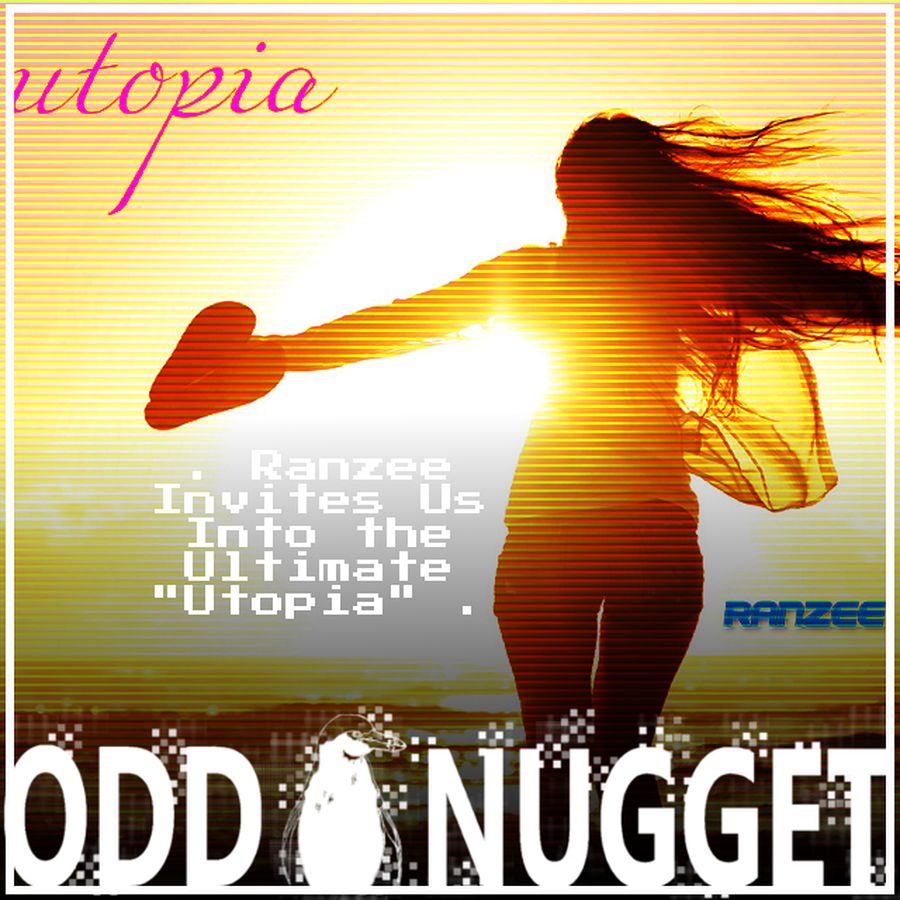 Beat and bass bore a hole in your soul throughout Ranzee's ambient admixture "Utopia".

An abandoned outpost... In endless pitch...

You're here, forgotten by a world gone dark. A sign of times, long gone, in which... 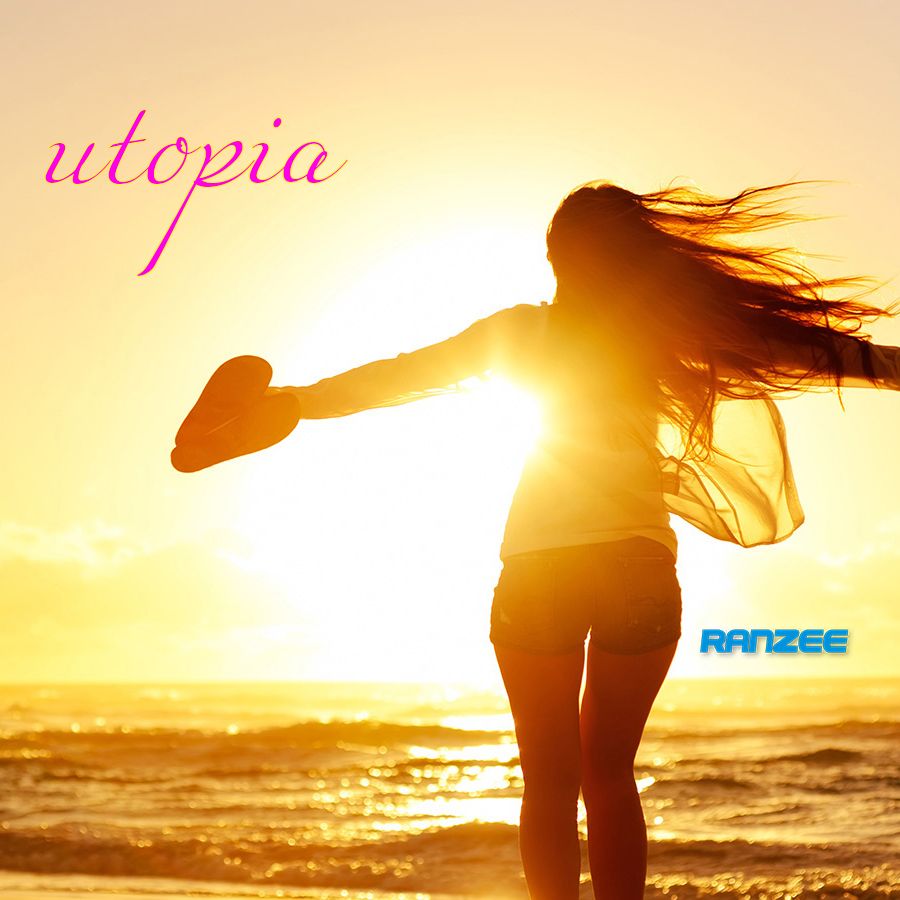 Like silk submerged in a fire-straddling kettle, "Utopia" bubbles and simmers with rising energy.

All my life, but for a long time it was only a hobby. I purchased my first drum machine in the late 1980s - a Boss Dr Rhythm, my first synthesizer in the late 1990s - a Roland XP-10 (a Rompler) and continued to slowly acquire gear. However, I never really got deep into producing during those years (life probably was in the way).

It wasn't until 2013 that I decided to get back into my electronic hardware and started writing again. I began purchasing some really cool hardware: synthesizers, drum machines, sequencers and samplers.

Then came the fun part - playing with my gear and hooking them up in different combinations and the music began to flow.

Blitzed synths swirl in a frenzy around "Utopia's" intro, dispersing to their own nooks in the mix shortly after. Ranzee reveals bits and pieces of harmony like parts of a plot read page by page. Elements combine to expansive clouds and clusters, then collapse to a rumbling groove.

Dreamscapes ... I love to create atmospheres where people can chill out and have space to think. We all have such busy lives these days, it is really important to relax our minds so we can enable those dreams to come through.

I love music that gives you a fizzy feeling, that travels up your spine and tingles your cheeks. Music is meant to be felt - it is all about the vibrations. 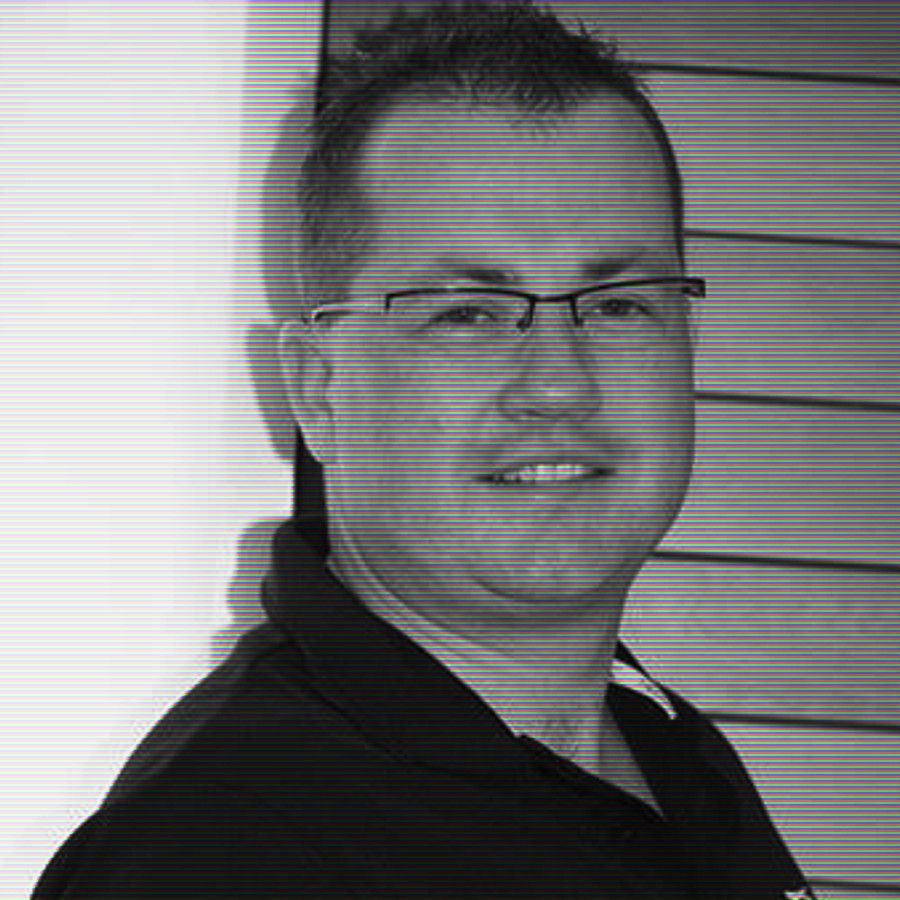 You've mentioned Jean-Michel André Jarre as an influence for this track. What about his work would you say inspired "Utopia"?

In "Utopia," high above us, synthesized sound signals traverse the spectrum. Bright sounds build over bass, bass blends to background and background grows to form the foreground. An endless cycle, this progression plays to infinity. It's a recursive state of mind - ever-deepening. 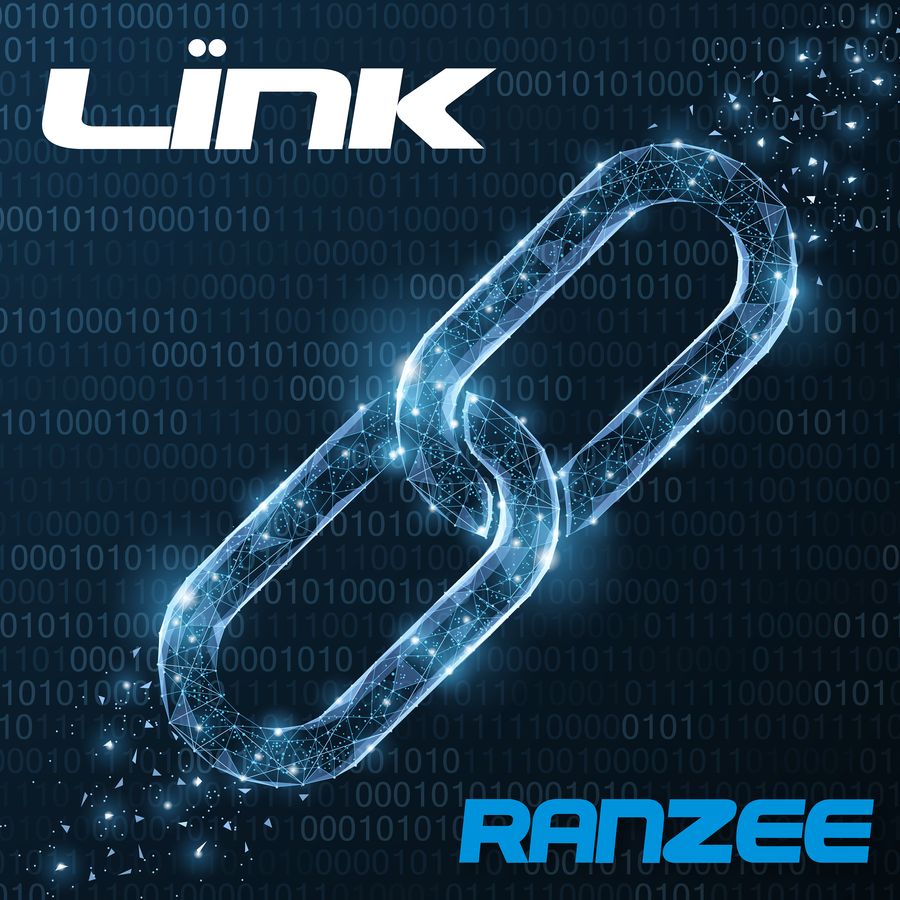 That's a hard one. There are so many artists out there that I am truly inspired by.

The whole foundation of electronic music is his life and it is so refreshing to hear him talk about it today with such insight. He's also recently completed two collaboration albums which every track features a different artist - so who knows, he might be open to the idea ;)

"Utopia" is but the first track on Ranzee's ultra slick album "Link". Click the link below and press play. You'll be tempted to stay.

Read all about the energized soundtrack for "Hover"...