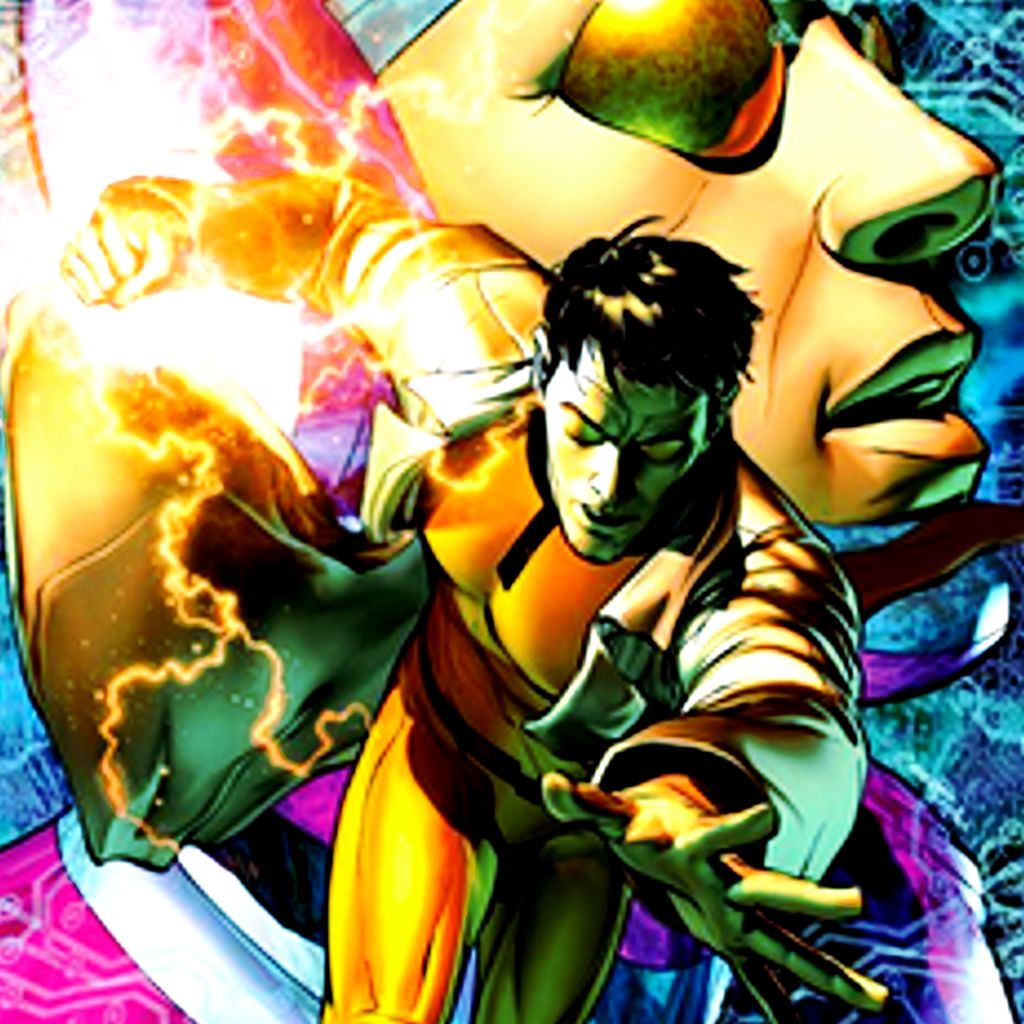 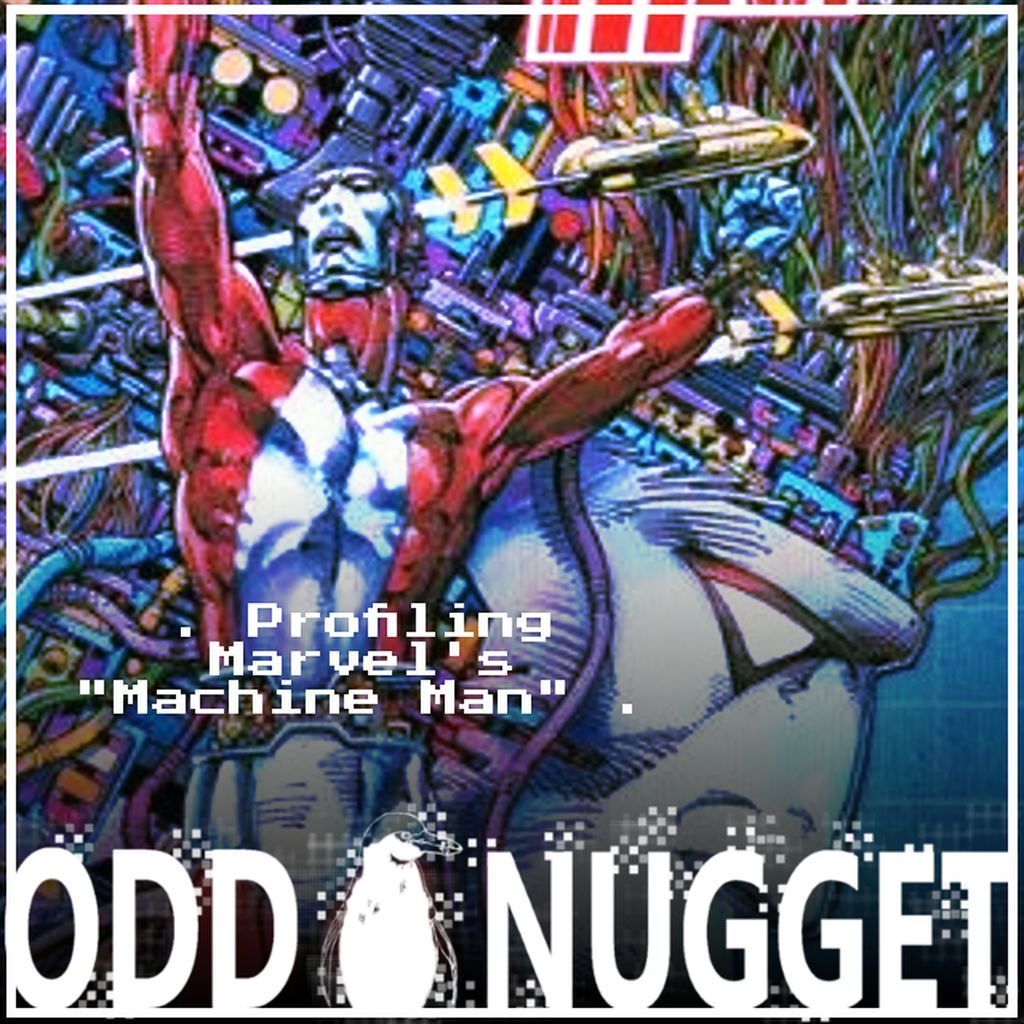 Marvel's Machine Man makes for one of the franchise's most interesting androids.

His entire existence stems from a Jack Kirby comic called "2001: A Space Odyssey," based on Stanley Kubrick's film by the same name. 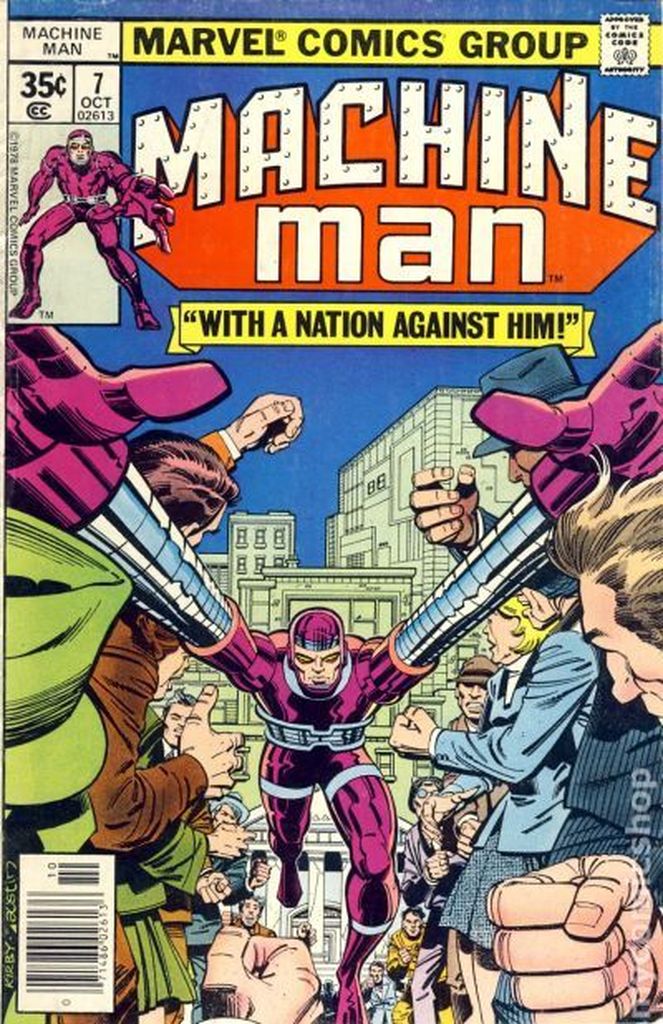 Machine Man was built, not born. Scientists and computer engineers designed him with superhuman strength, speed and reflexes. He is primarily solar-powered, but can power himself in other ways when necessary. He has telescopic arms, super sight and a massive range of gadgets/nanotechnology contained within himself.

As an android, X-51 was feared and fought by a variety of humans. Most of the world was at odds with his existence, despite his good deeds, and the US government only stopped hunting him when he helped fend off an angry Hulk bent on a rampage.

Machine Man was eventually made a full-fledged Avenger and helped fight off a number of dangerous robo-villains. 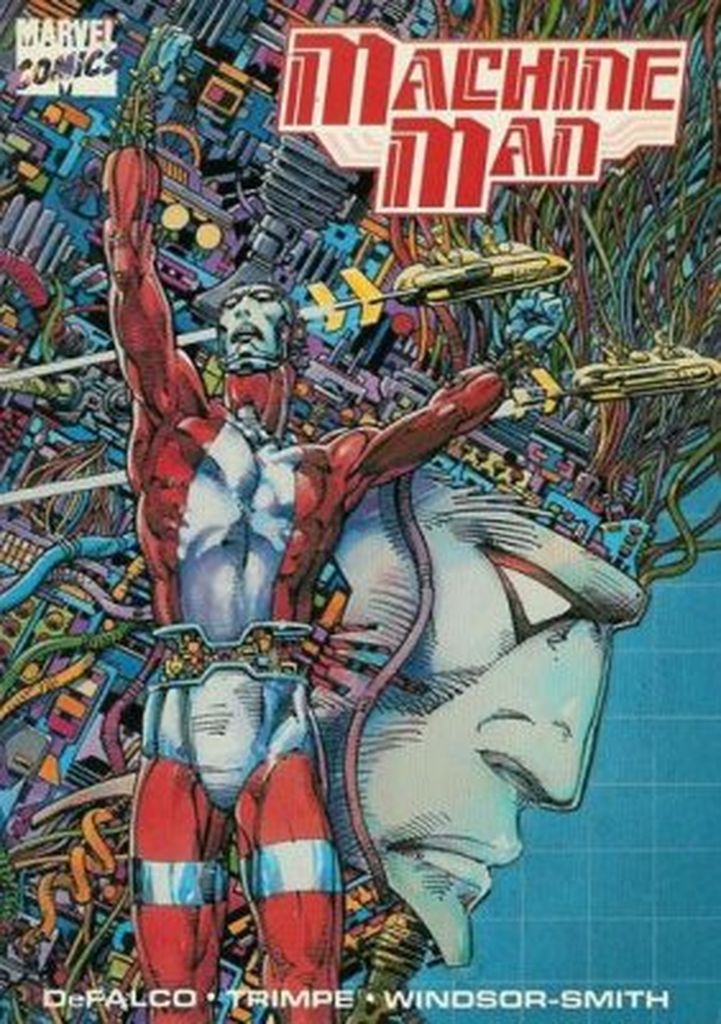