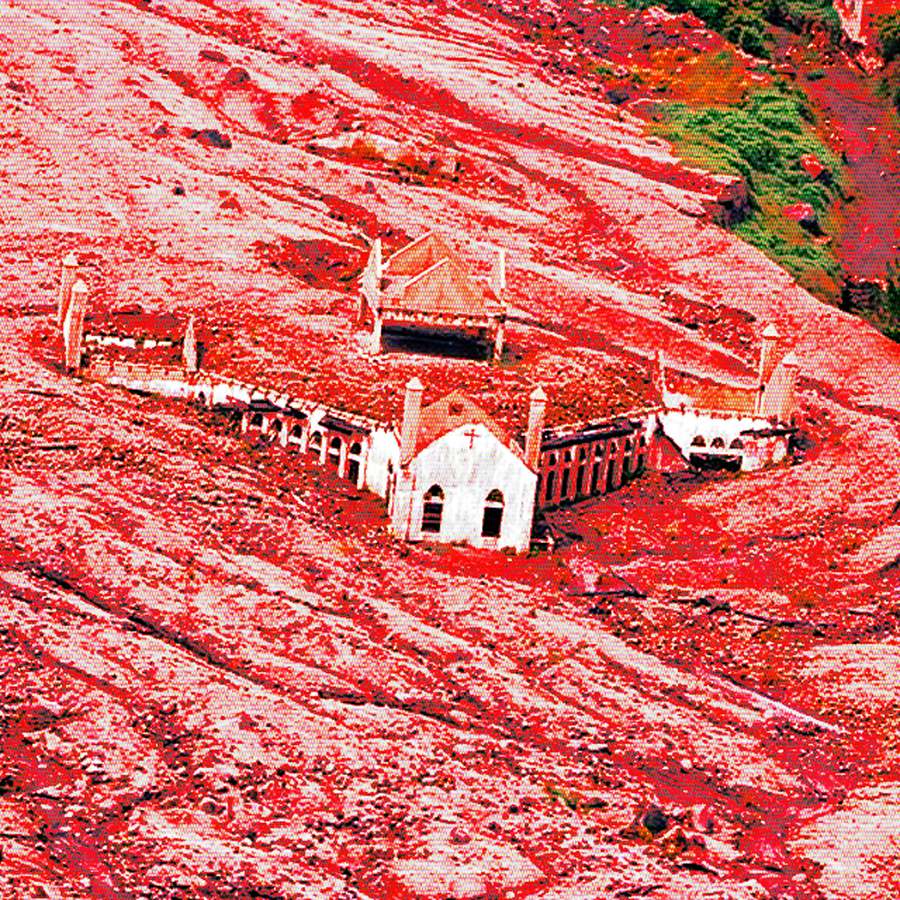 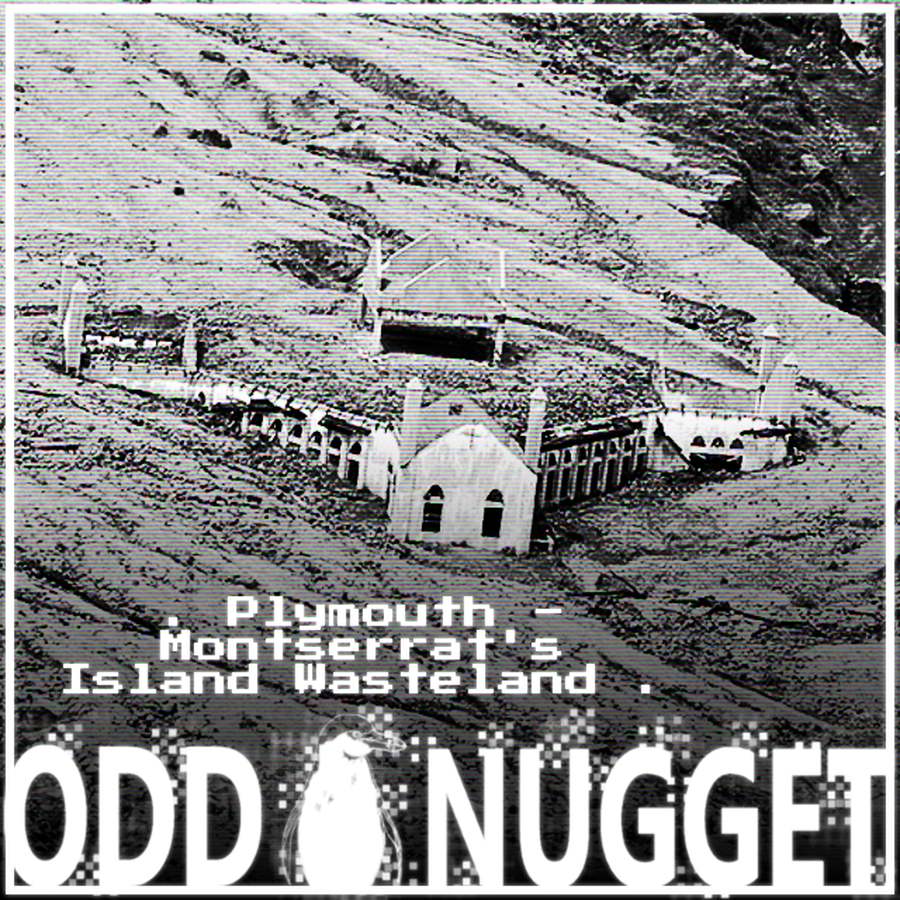 The place people call Plymouth may indeed still be Montserrat’s capital, but it is entirely uninhabitable. Volcanic action can do that kind of thing.

For in-depth info on nature’s many wonders, volcanic and non, check out these nature eBooks

Each volcano is an independent machine—nay, each vent and monticule is for the time being engaged in its own peculiar business, cooking as it were its special dish, which in due time is to be separately served. We have instances of vents within hailing distance of each other pouring out totally different kinds of lava, neither sympathizing with the other in any discernible manner nor influencing other in any appreciable degree.

Plymouth was founded with the questionable decision to erect a city on old lava deposits. When these long-dormant deposits woke up, though, a series of fiery pyroclastic flows, black ash falls and caustic, muddy lahars burnt and buried it all in short time.

The disastrous eruptions of Soufriere Hills volcano in 1995 ensured no one would dare inhabit Plymouth by 1997 unless they could live and breath in boundless quantities of hot ash. Still, it remains the island territory’s capital to date. 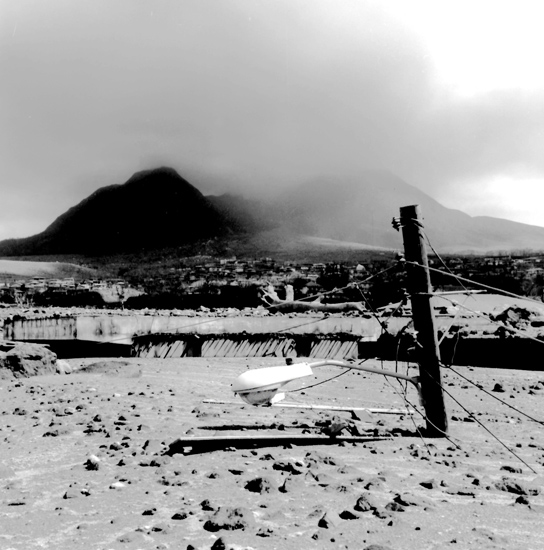 Read up on the first passenger planes…