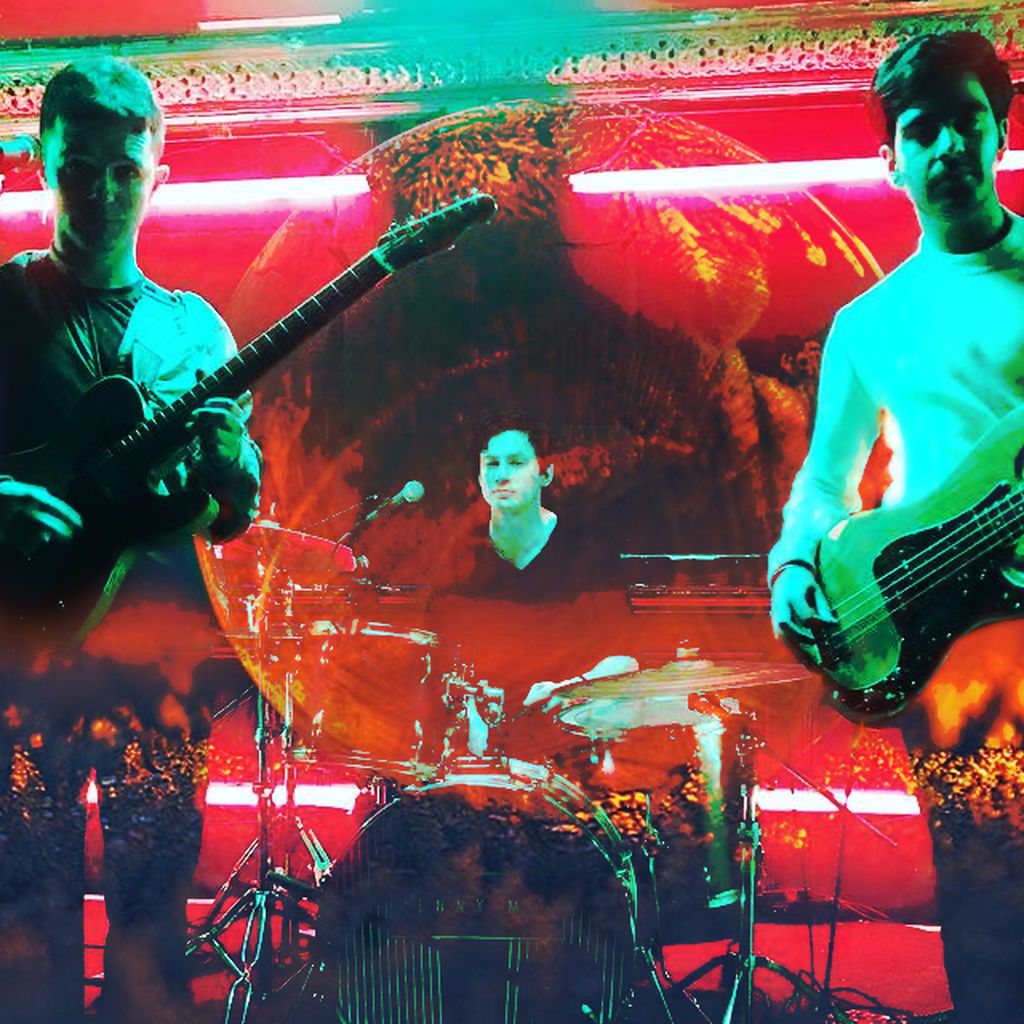 Comparing everyone in the world...

Control the human race without a trace... 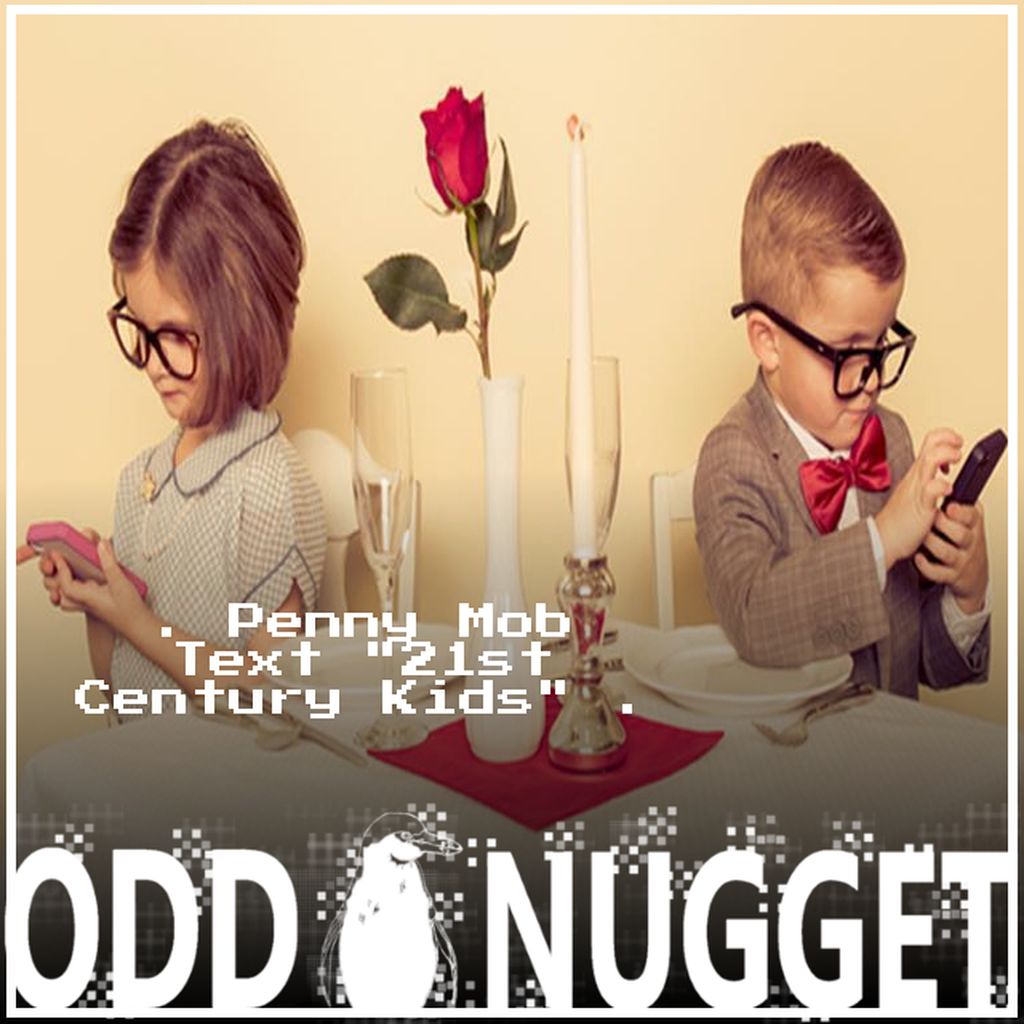 "Comparing everyone in the world..."

You can't leave her alone. Siri is serious.

And your date? Disappeared... A message appears.

A greeting; reminder. If she's meeting you. Mind her. 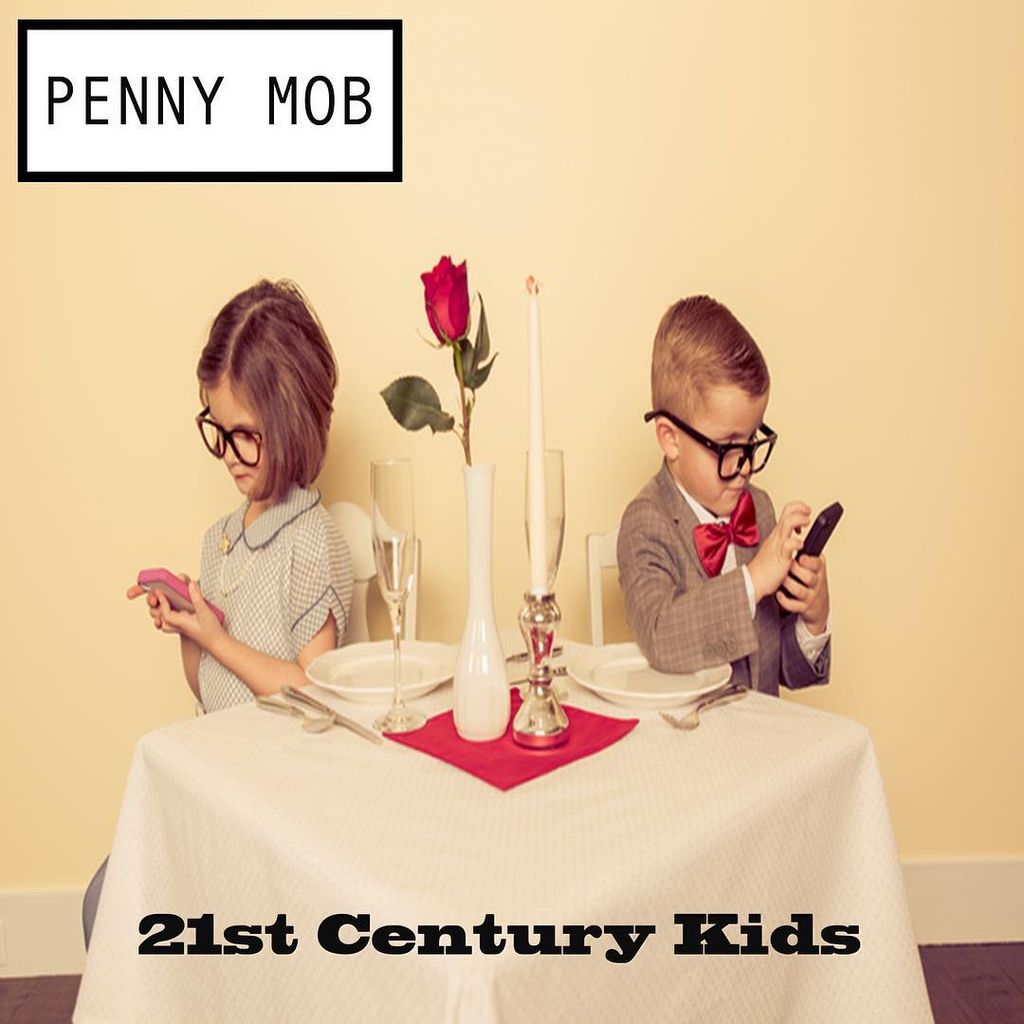 "Control the human race without a trace..."

Playfully poignant and jarringly genuine, "21st Century Kids" is an upbeat epithet tossed to this century's attendant techno-life troubles. An expose on this age's swamp of isolation, insincerity and self-centered insecurity...

"21st Century Kids" lifts Lower Than Atlantis rock vibes off the sea floor and pours them over guitar-driven The Guess Who rhythm. The words play nicely over the instruments, taunting us to listen closer with effect-laden non-lexical vocables.

Alarming as a ghost, a low spectrum spectral voice bridges the gap from mid-song to coda. Alarm quickly yields to intrigue though, as the voice recites its illicit mandate with amusing menace. A powerful point is made as a pointed tongue tucks into a cheek.

"21st Century Kids" may relay rocking revelations on humanity's future, but it's also an awesome, anthemic rock tune. Turn it up and enjoy.

Read all about Erich Bergen's sure-footed tune to take flight to...