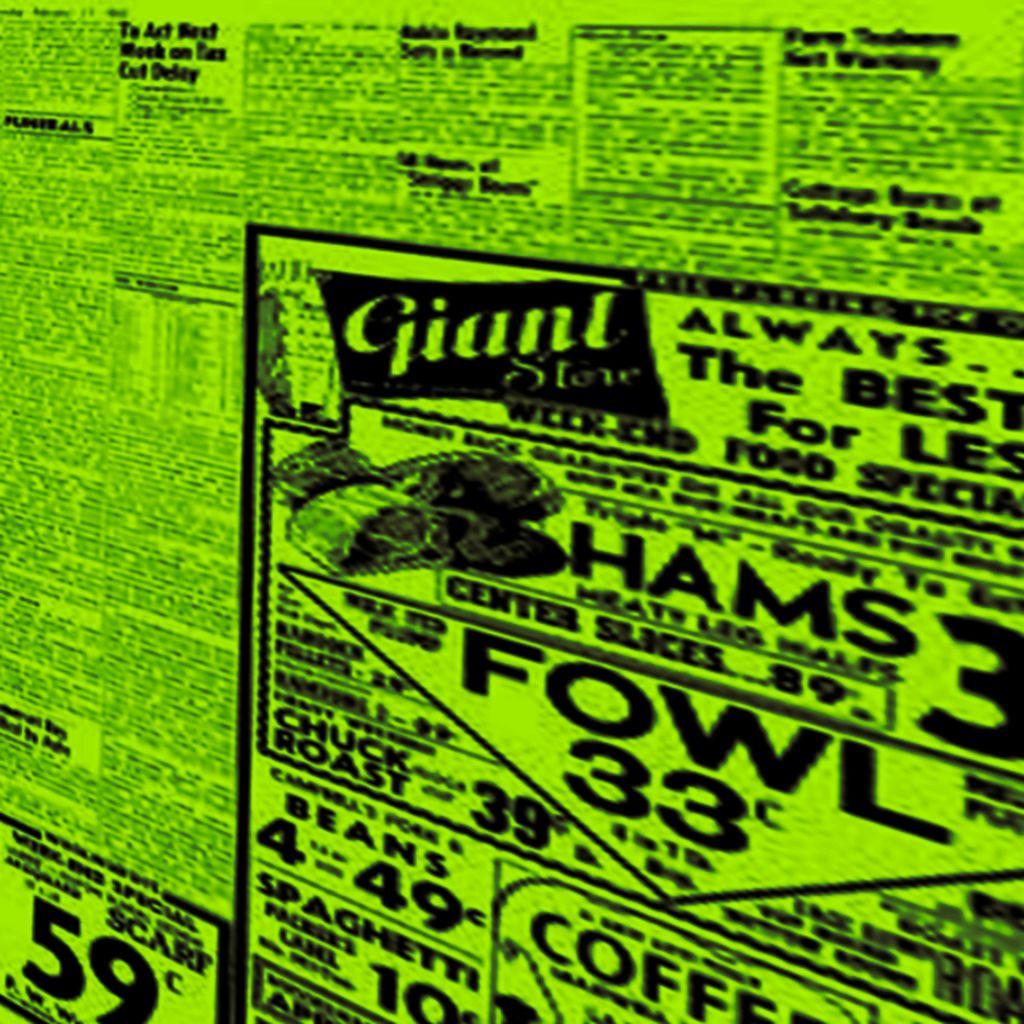 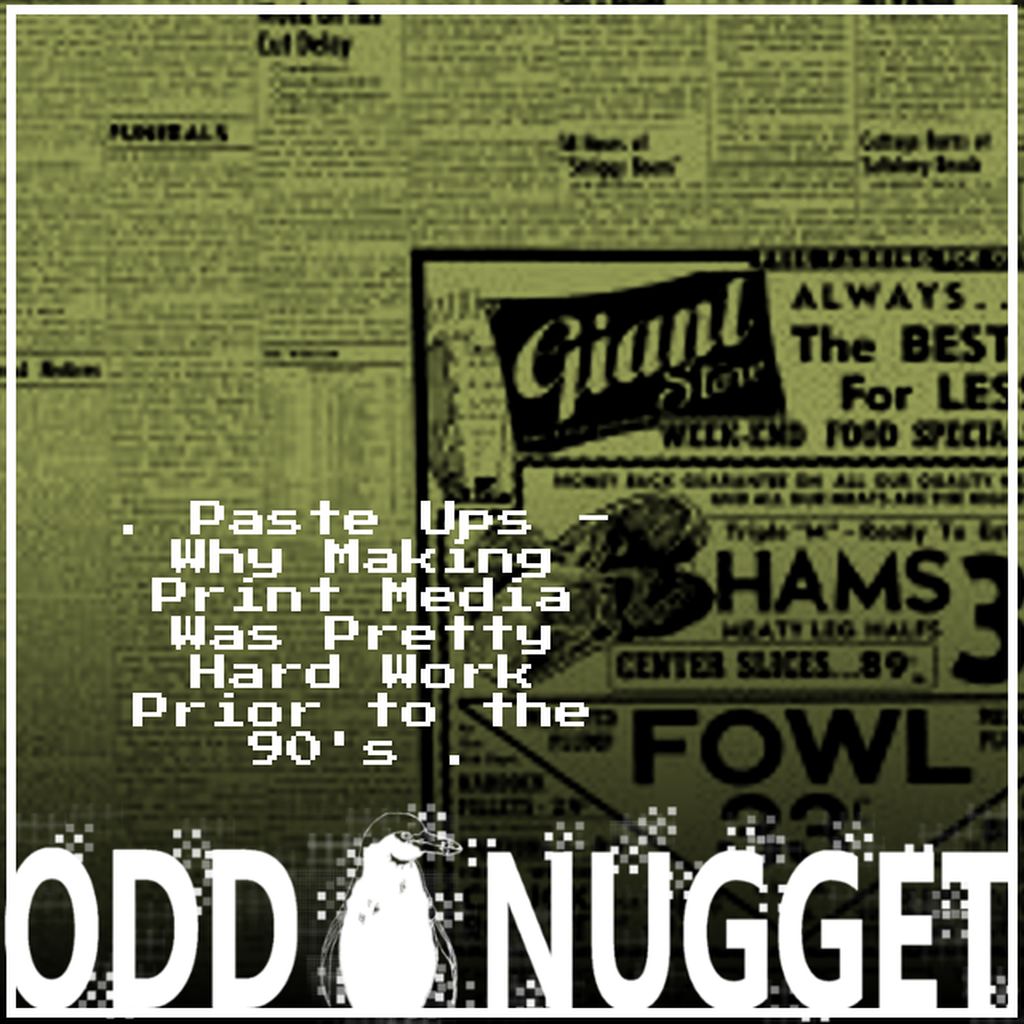 Before print could be produced on a common computer, people had to manually make each page of our favorite publications.

The intricate process of doing so was called 'paste up,' and yes, glue was involved.

When a crazed, ransom-demanding kidnapper can't demand money in person, he cuts clippings and pastes them on paper to mail to the authorities.

When a trained professional paste up artist was tasked to produce pages for tomorrow's newspaper, they'd do... Almost the exact same thing. 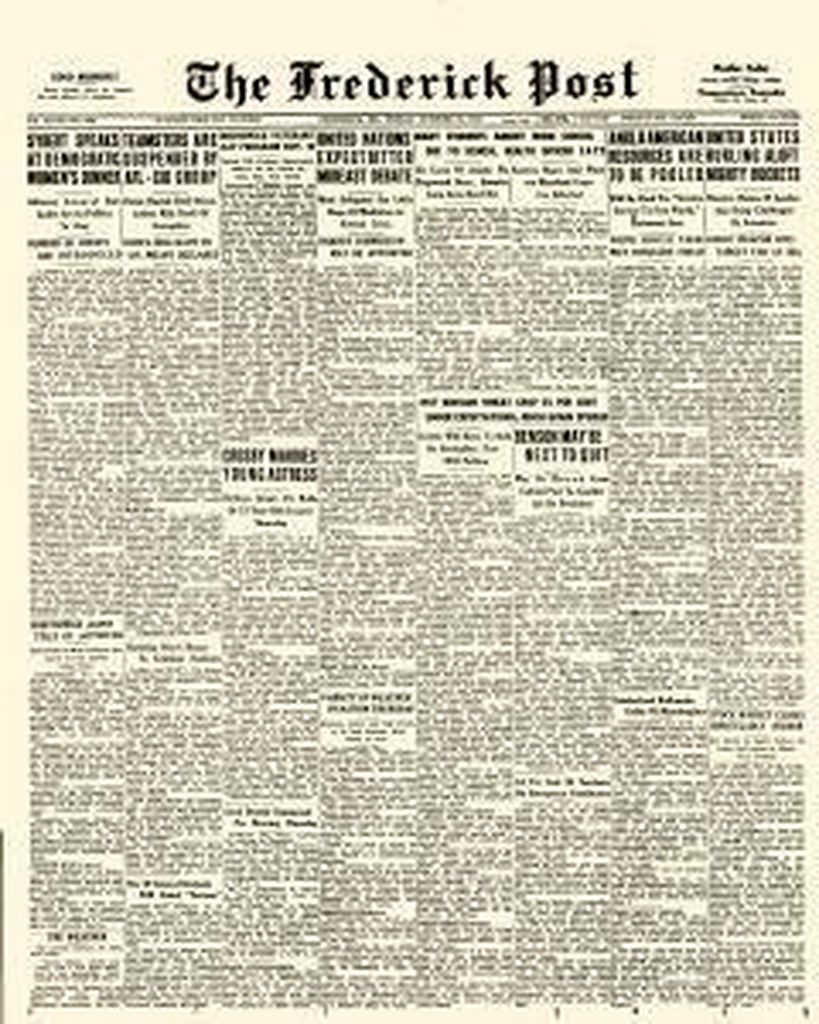 "A professional known variously as a paste-up artist, layout artist, mechanical artist, production artist, or compositor would cut the type into sections and arrange it carefully across multiple columns."

Literally gluing together the next issue of National Geographic may seem a suspiciously simple process for such a prestigious publication. And it is.

But, it's also the process that was actually used before computers rendered it obsolete. What a feat! 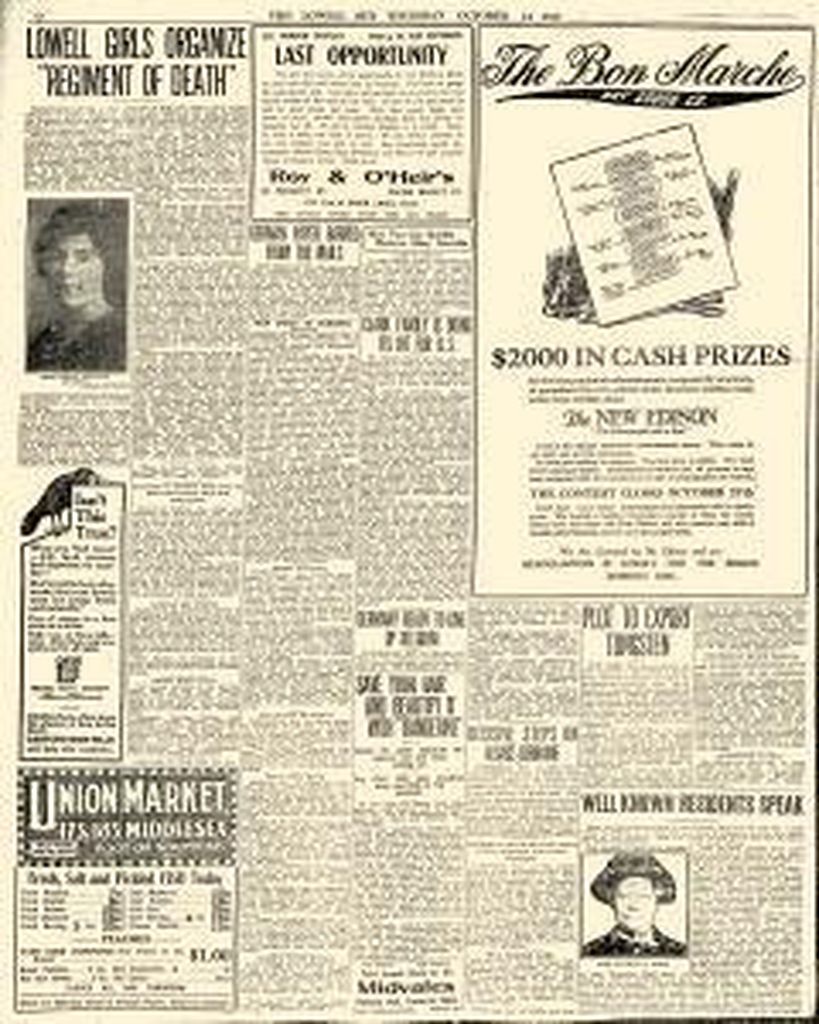 Read up on the 3-D illusions of stereograms...