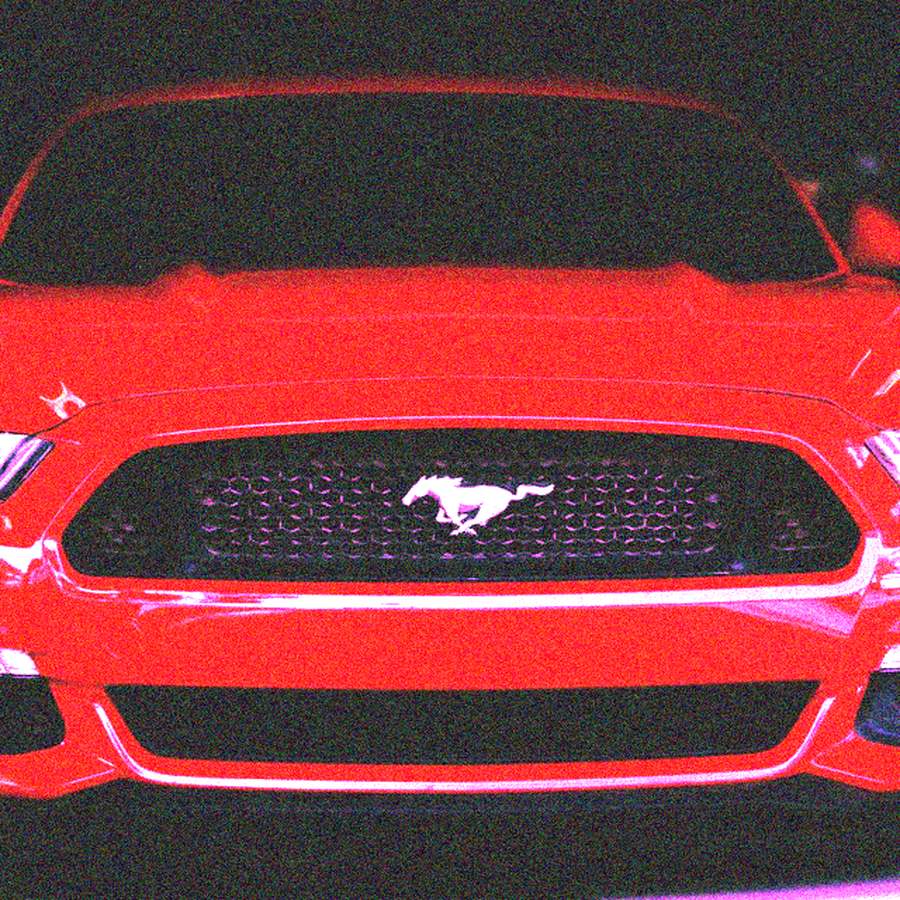 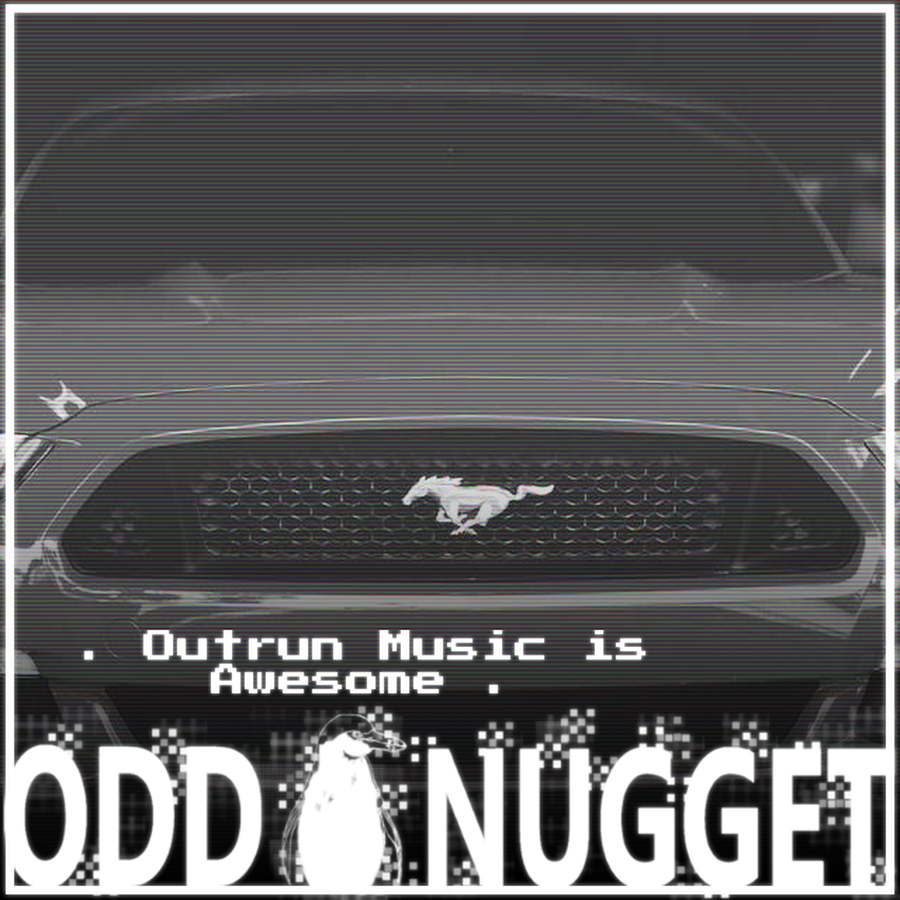 In-game, reckless racers take to the streets in souped up super cars with blonde babes riding shotgun, revving to show the world what they can do – drive very, very fast at limitless horizons broken by evidently hazardous vertical curves. As far as retro games go, it’s what 80’s kids’ collective dreams were made of. 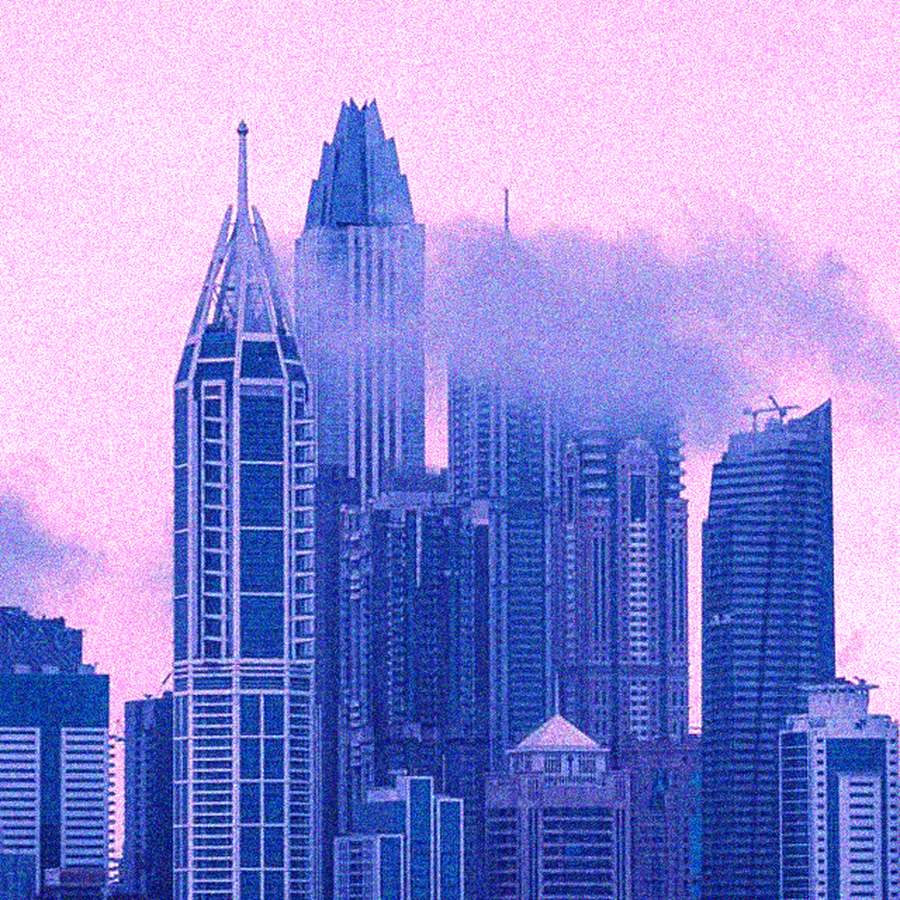 Dizzying chiptune arrangements over punchy bass lines and sounds enriched by conga line-esque rhythmic developments… Music could be chosen at the start of the level and each track had its own awesomeness to offer. The music in Out Run ultimately grew on a certain subset of the population in ways only an insane man dazed by coke-induced prophetic dreams might have predicted.

In short, it tantalized young street-racers-in-training and inspired a subgenre of derivative works that would trod the underground reaches of the 00’s and 10’s decked out unironically in shimmering sounds from yesteryear. 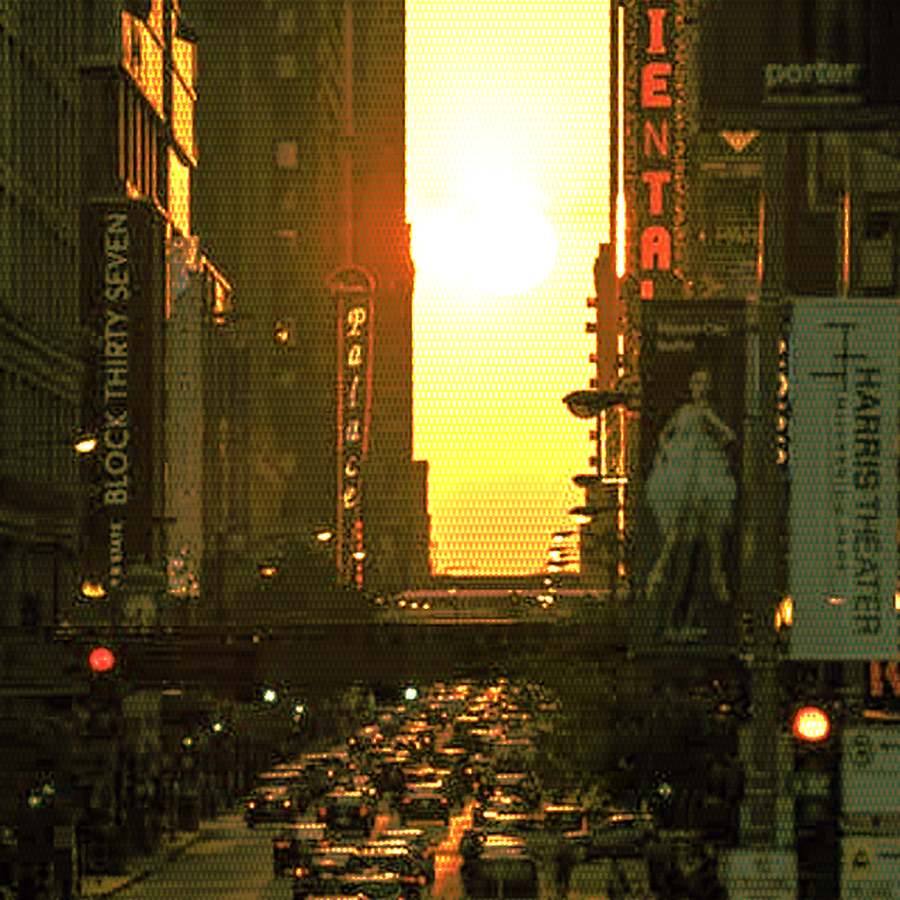 Don’t try to outrun outrun musicians. Their bright pink, fuel-injected, evidently nas-equipped and hot-babe-enhanced sports cars are far too fast for that.

Read up on retrowave playlists…