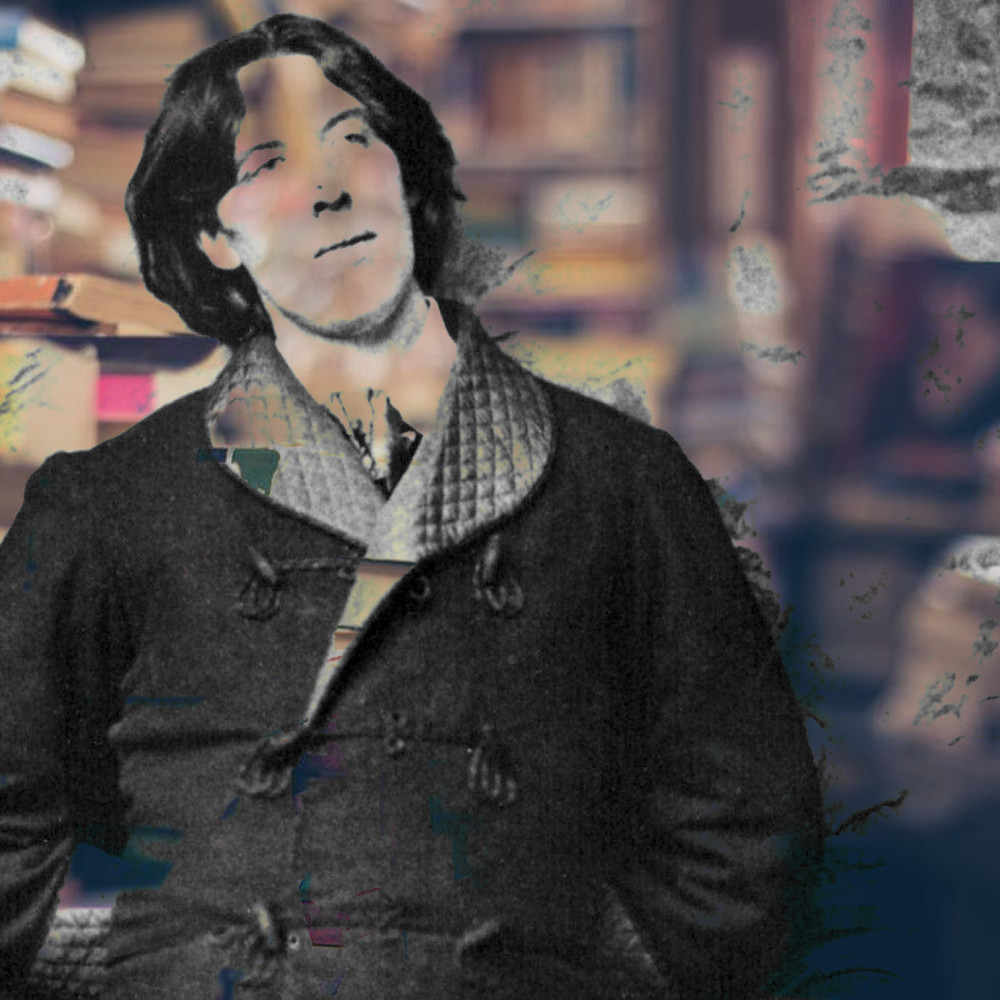 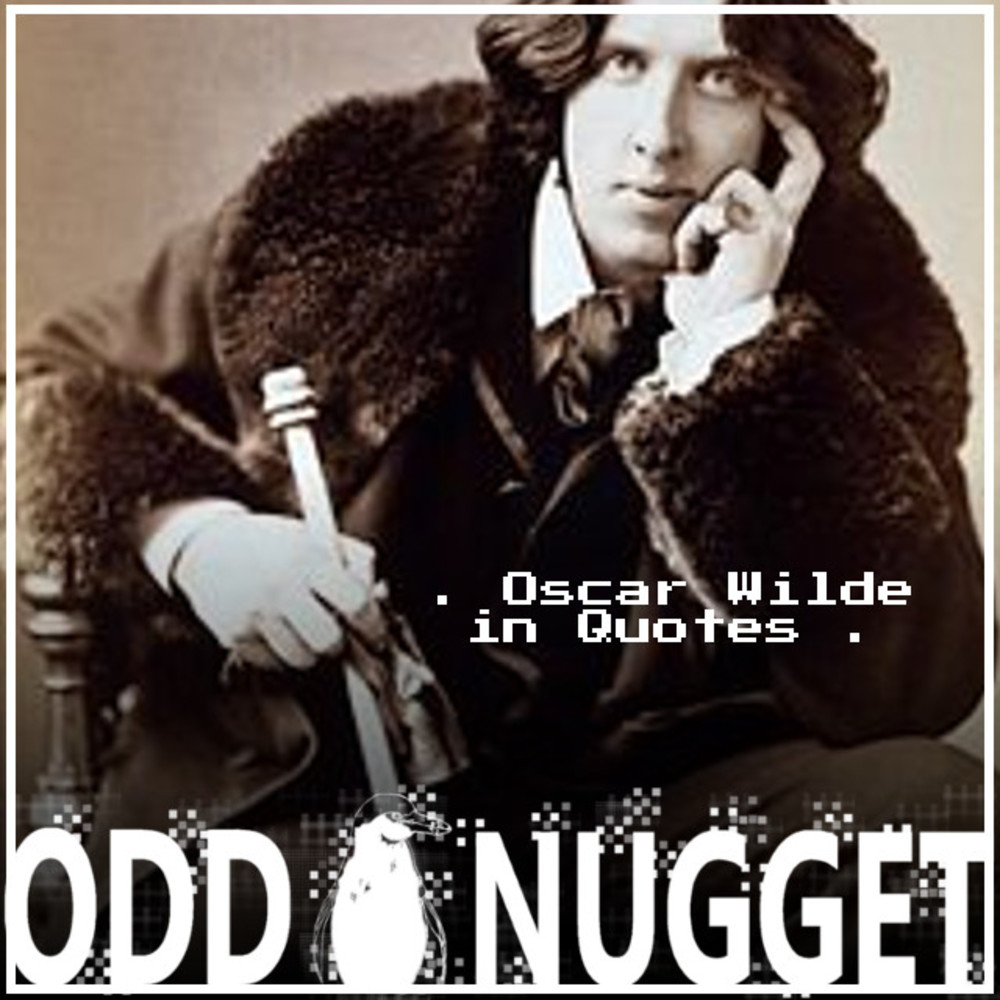 Oscar Wilde had style, even for a Victorian-era gentleman, but words were his most stylish accessories and sentences his most sizzling ensembles.

As an author and popular personality, the man made waves with unabated wit and poignant observations. Such are the makings of a number of timeless quotes he coined. 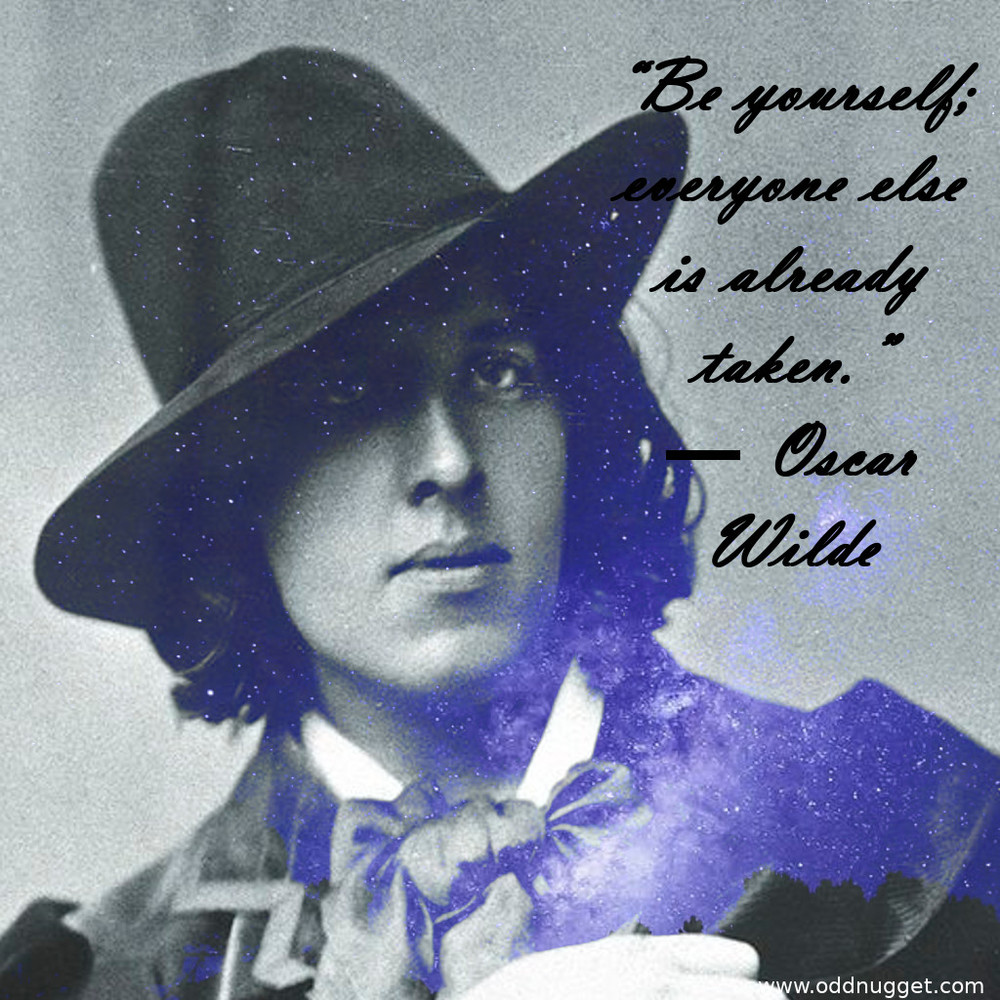 His influence on literature has proven long-standing, with notable classics of prose such as the famous "Picture of Dorian Gray" - a telling account of a beautiful young man given to the darker side of life. Gray's fictional struggles would prove to run a close parallel to the struggles of his own life. 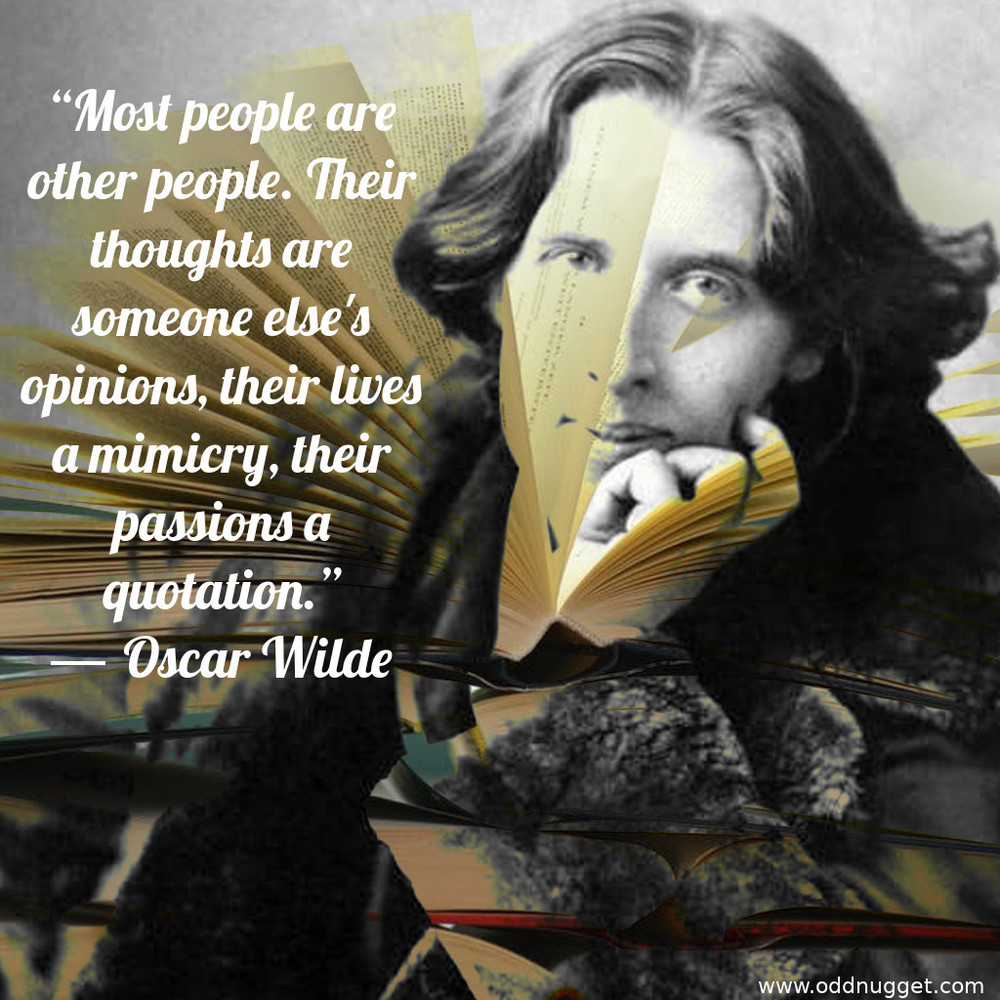 As was the case with Dorian Gray's story, Wilde would often poke at his contemporaries and society as a whole. He cleverly revealed the rotten center of plutocracy in his writing, and likely reveled in adroit satisfaction because of it. 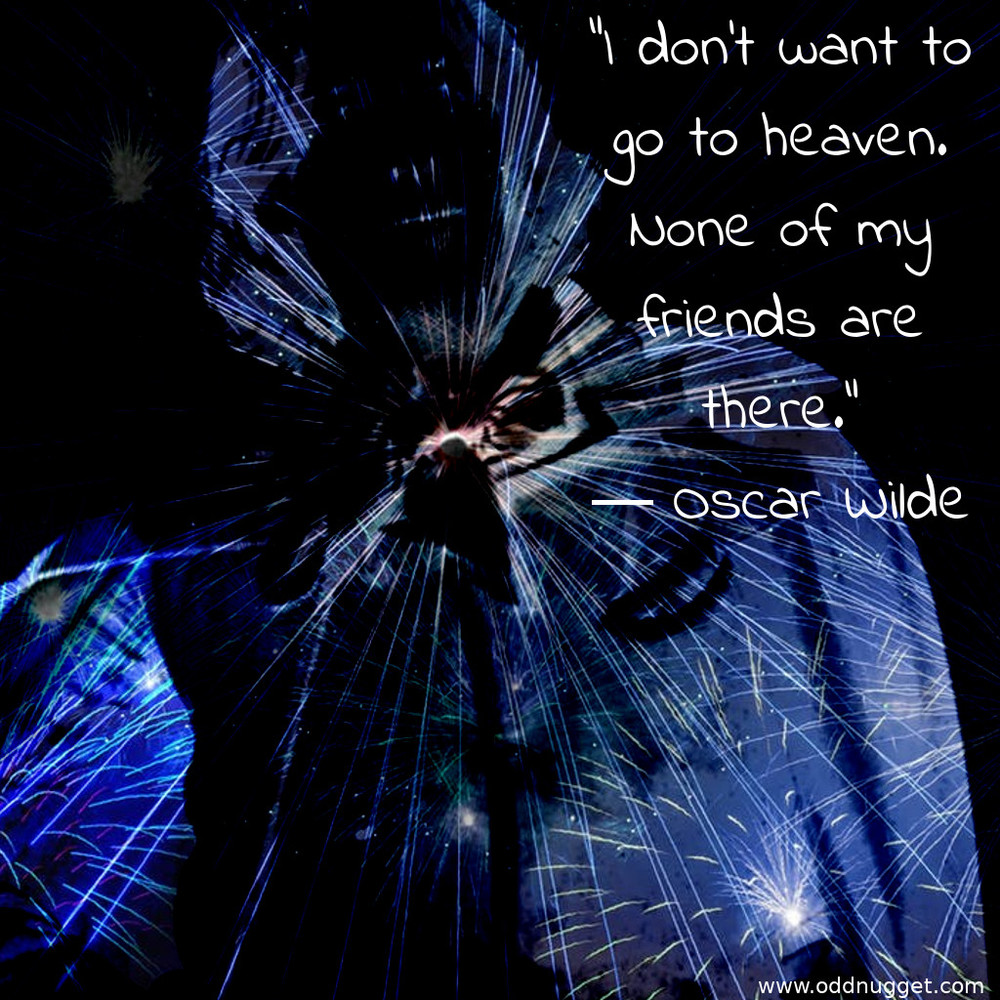 Wilde was an aestheticist; formally concerned with beauty for beauty's sake. His dress and social circle reflected this, as did his thoughts expressed through prolific journalism. 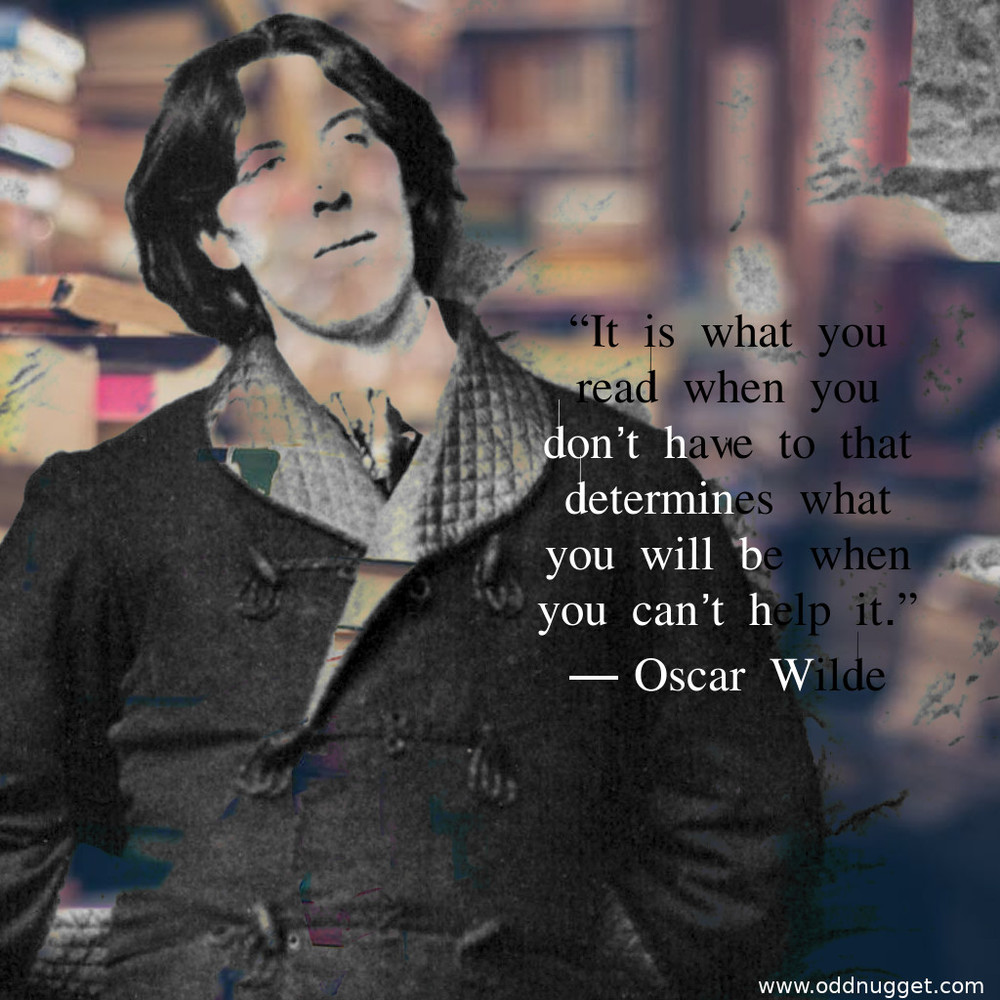 Oscar kept to intellectual circles throughout his life - befriending such prominent artists as the late Aubrey Beardsley. Like Wilde, Beardsley put forth his own clever cuts at society in his work. 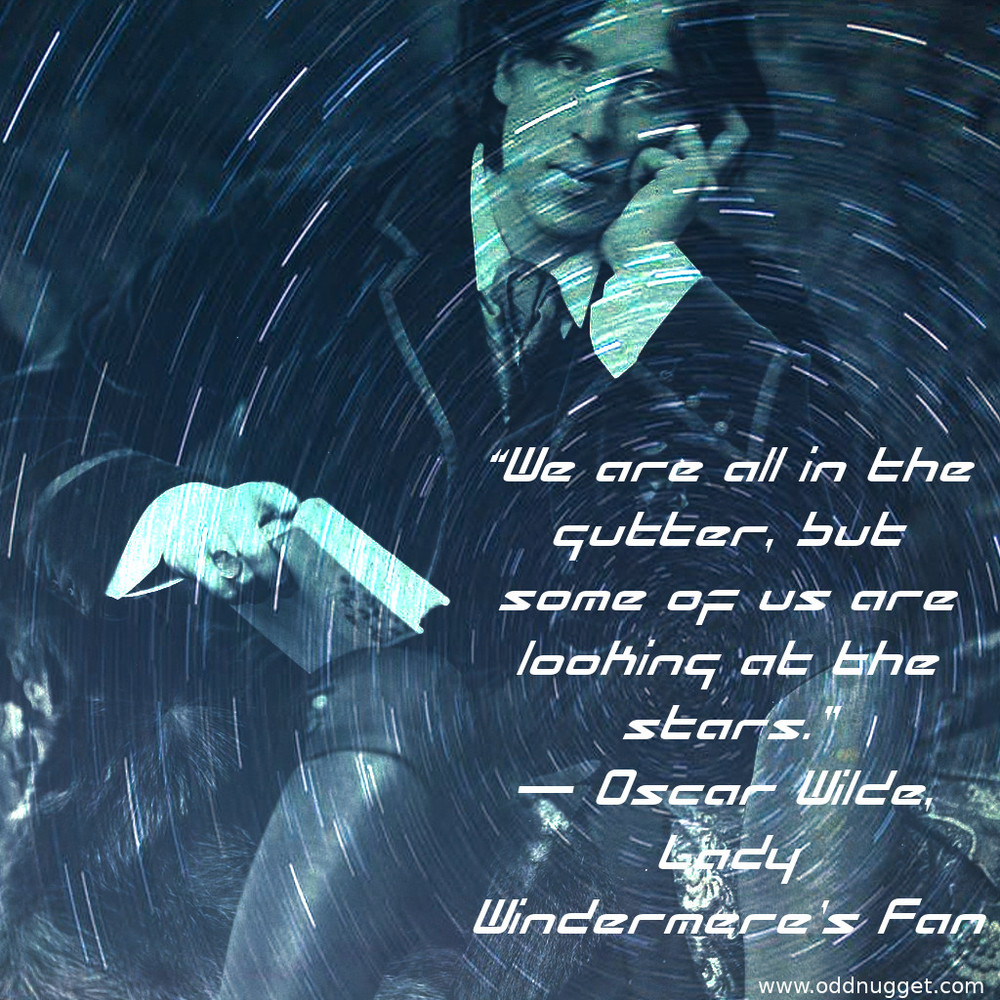 When it came to his own personal life, things were more bitter than sweet. He came to ruin at a relatively early age and died destitute, distraught and all but disowned by his family. Still, his works and memory live on - cutting to the bone of a society with an aching conscience. 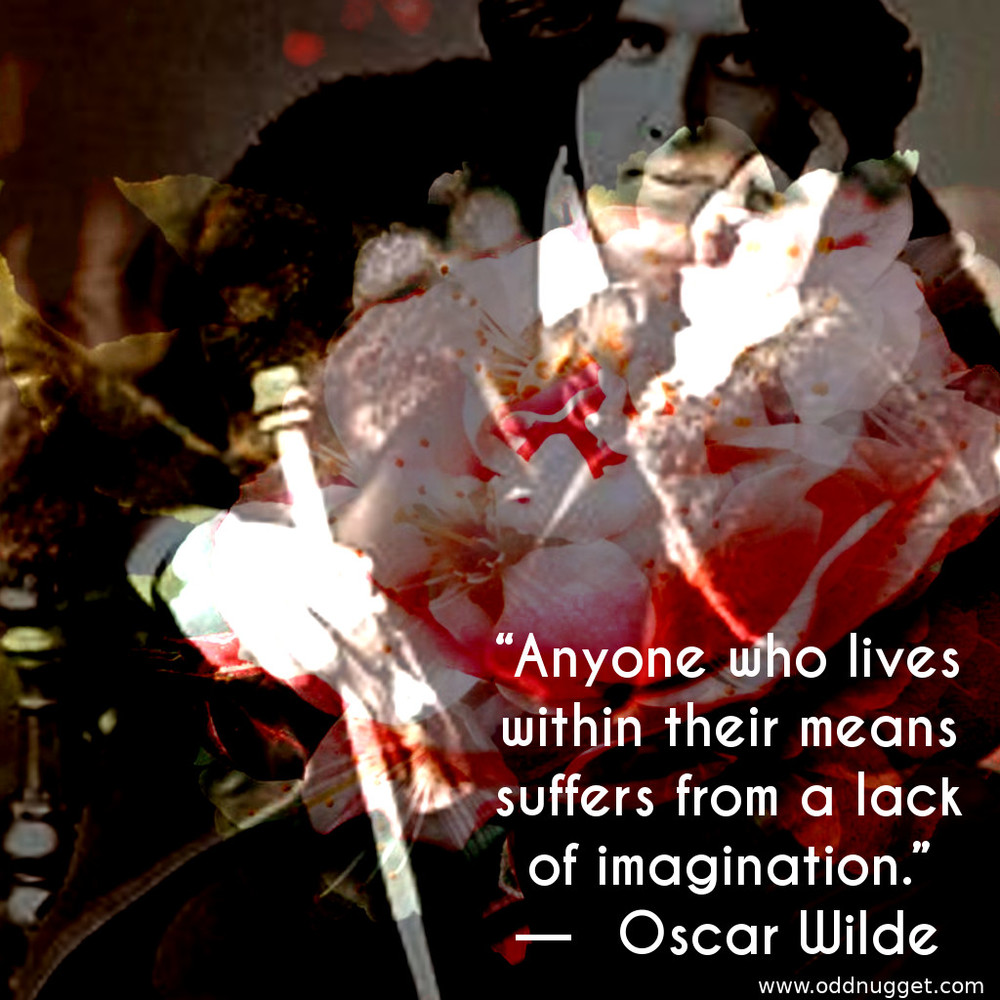