Who the First Dubstep Musicians Were

How Many Dubstep DJs are There?

Who is the Best Dubstep Artist? In the beginning, 2-step begat dubstep, and a great many old school dubstep artists begat a decade-defining sound in electronic music with a lasting legacy.

Deepest notes dissolve your innards in this bass-tastic subgenre, but what of the sound's OG's? What classic bass-bombing artists are worth listening to?

Read on to find out (after some sweet factoids and context, ok?):

(Hint: Skrillex is too new to be in this short list...)

Dubstep got its start in the heart of South London right before the turn of the century. It started well underground in the evolving dance halls of London, then caught the wider public's ears in 2005.

It's the early D&B, experimental side of the sound that made it into what it is, but the dance-floor-ready, rhythm-attuned bass wobble is what won over wider audiences.

Who the First Dubstep Musicians Were

The first dubstep artists could be defined as the experimental creators leading the pack at the tail-end of dark garage music's heyday.

"Dark Garage" was the name given to a diverse set of releases from artists like Zed Bias, Wookie and Steve Gurley which focused more on percussion and bass than 2-step had.

How Many Dubstep DJs are There?

More elaborate answer: There are a lot of prominent dubstep artists out there who have a following and at least twice as many artists no one's heard of. Who is the Best Dubstep Artist?

It's hard to get at a straight answer to such a subjective question, but suffice to say the best artists in any genre are the ones you actually want to listen to.

The following short list of artists represents the cream of the crop in old school dubstep, with music any fan of the genre can appreciate as well as a notable influence on the sound itself...

The first on our list is Benga, who together with the 2nd person on our list, formed much of this genre's foundation through experimental tunes.

A deep, bass-driven sense of exploration colors this artist's creations a special shade of unforgettable. 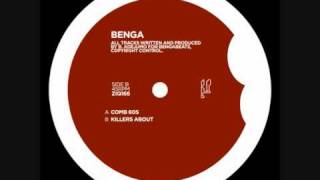 Although Benga is formally regarded as a true dubstep producer, he renounced his affiliation with the genre in the name of nameless experimentation.

Skream's melodically chromatic creations make wide use of a great many lead instruments and vocals.

Skream developed his sound over time, then jumped into more varied styles when dubstep alone ceased to satisfy. 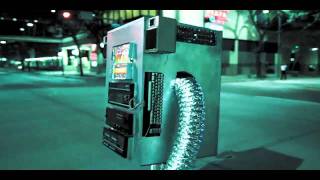 Together with Artwork and Benga, Skream formed a group called Magnetic Man.

Originally a drum and bass/2-step producer, Kode9 helped raise the flag for early dubstep through his experimental releases. 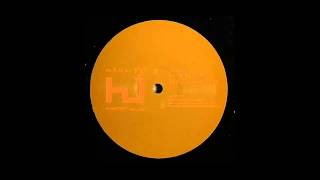 Apart from creating early examples of this music, Kode9 co-founded the Hyperdub record label in 2004 to further support the sound's development.

Hyperdub started as a dance music webzine in 2000 and released its first song, "Sine of the Dub" after becoming a full-fledged label.

This dynamic duo is comprised of human halves Mala and Coki.

Their music encapsulates the genre in terms of driven bass wub and tasty percs.

Both halves of Digital Mystikz have founded multiple record labels in the dubstep space.

Another founding member of the sound who dabbled in label-launching, Loefah's take on the sound was particularly unique...

Given away by the macabre and unsettling names of his songs, Loefah's sound weaved fear into every nook and cranny of the spectrum. 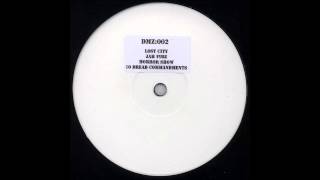 Who'd we miss? Let us know with @odd_nugget on Twitter. Read up on the 7 most amazing acoustic guitars for noobs...