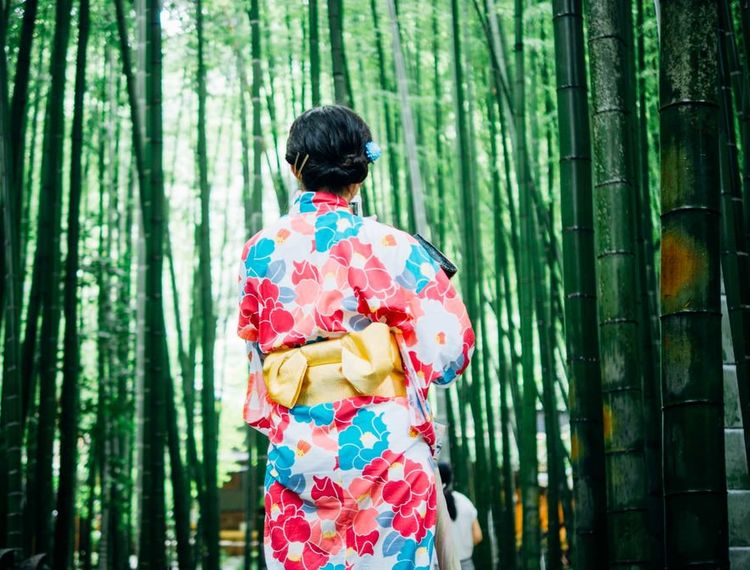 Case in Point: Hawaiian Pizza, Japanese Eccentricity and Other Things 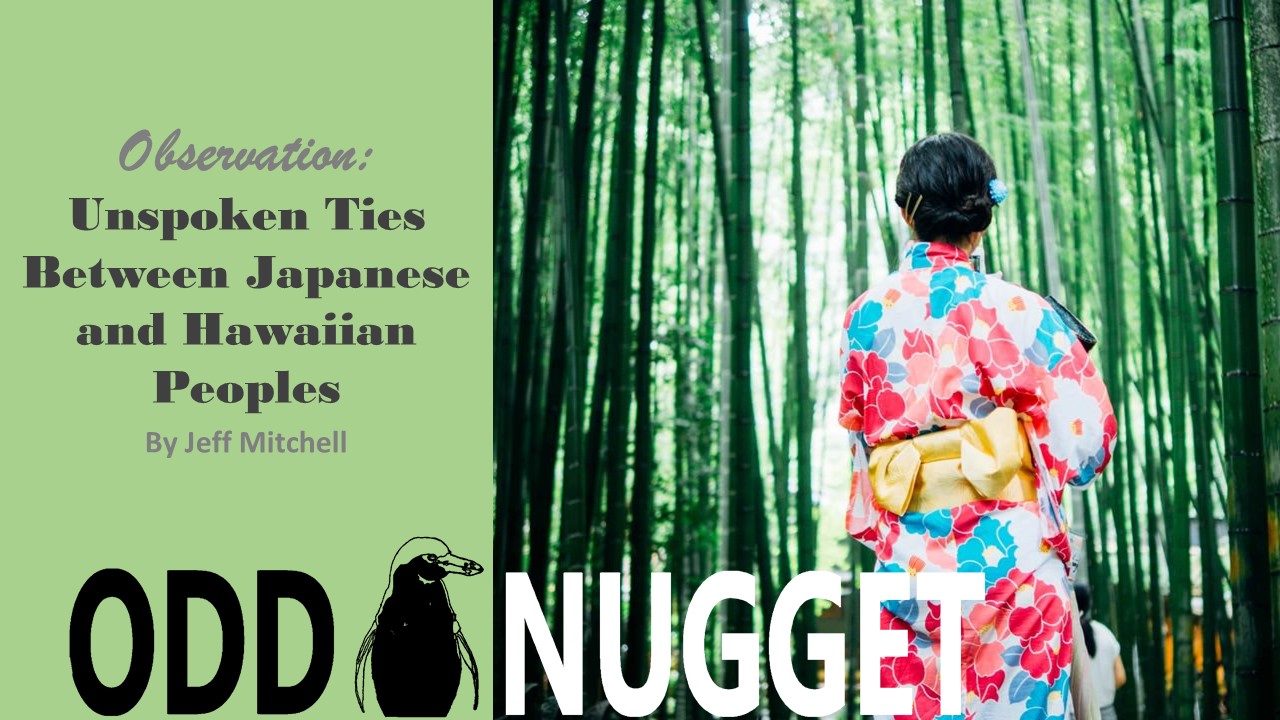 Preceding my systematic breakdown of potential ancestral similarities between the Japanese and Hawaiian peoples is my curt admittance of less than zero authority on the topics of genealogical ties, trans-oceanic crossings and the diverse cultures of Hawaii as well as Japan.

Having visited these intriguing destinations only in my mind's hazy eye, I can assure you I know nothing that any other creature with an Internet up-link could possibly find out of his own accord.

That being said, far more perplexing literary transgressions have been wrought, what with the late, great Jules Verne having written such careful discourses on sea travel, world circumnavigation, moon landings and the like after a single ill-fated boat ride culminating in a much-deserved spanking from his father.

In short, I would ask that you, dear reader, ignore my insufficient pedigree on these subjects and enjoy my meandering stroll through a series of disjointed elements all indicative of an unspoken relationship between these two very different groups of people.

If this proves too tall of an order, however, feel free to regard my brief broaching of this interesting topic as little more than the unsolicited ramblings of a mad man. 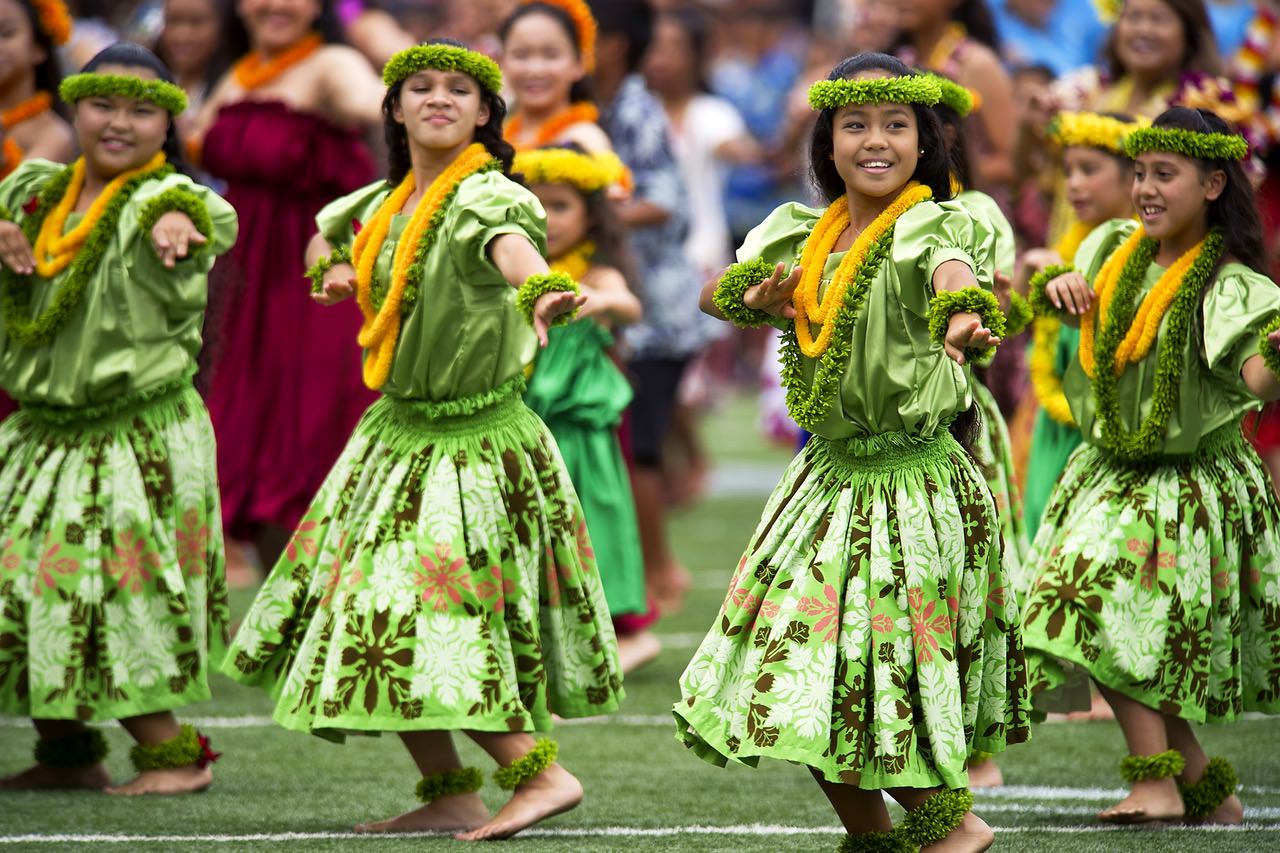 A cursory glance at the Japanese and Hawaiian Tongues (the very type of glance I most prefer to take) would suggest a close relationship between the two - excluding, of course, the intricacies of Japan's infamous three-legged writing system founded on the whim of a lunatic and the wish of a sadist.

Take the standard Hawaiian morning greeting of "Aloha Kakahiaka" as an example. Distinct as this term may be from formal English or colloquial Swahili, it is not too different from the formal Japanese "Ohayo Gozaimasu." Sure, the similarity is vague at best, but observable.

A much more fascinating example is the Japanese term "Ai," which means "Love." In Hawaiian, "Ai" translates to "Food." Coincidence? I think not! The slight difference in meaning is to be expected as both definitions are so intangibly connected.

Common knowledge passed down through the ages has clearly delineated the shortest route to a man's heart as being through his stomach, and although this assertion is not likely to hold much salt in the medical community, salt, pepper and lard could very well be what true love is made of. In other words, the Japanese and Hawaiian languages are all but identical at their core. 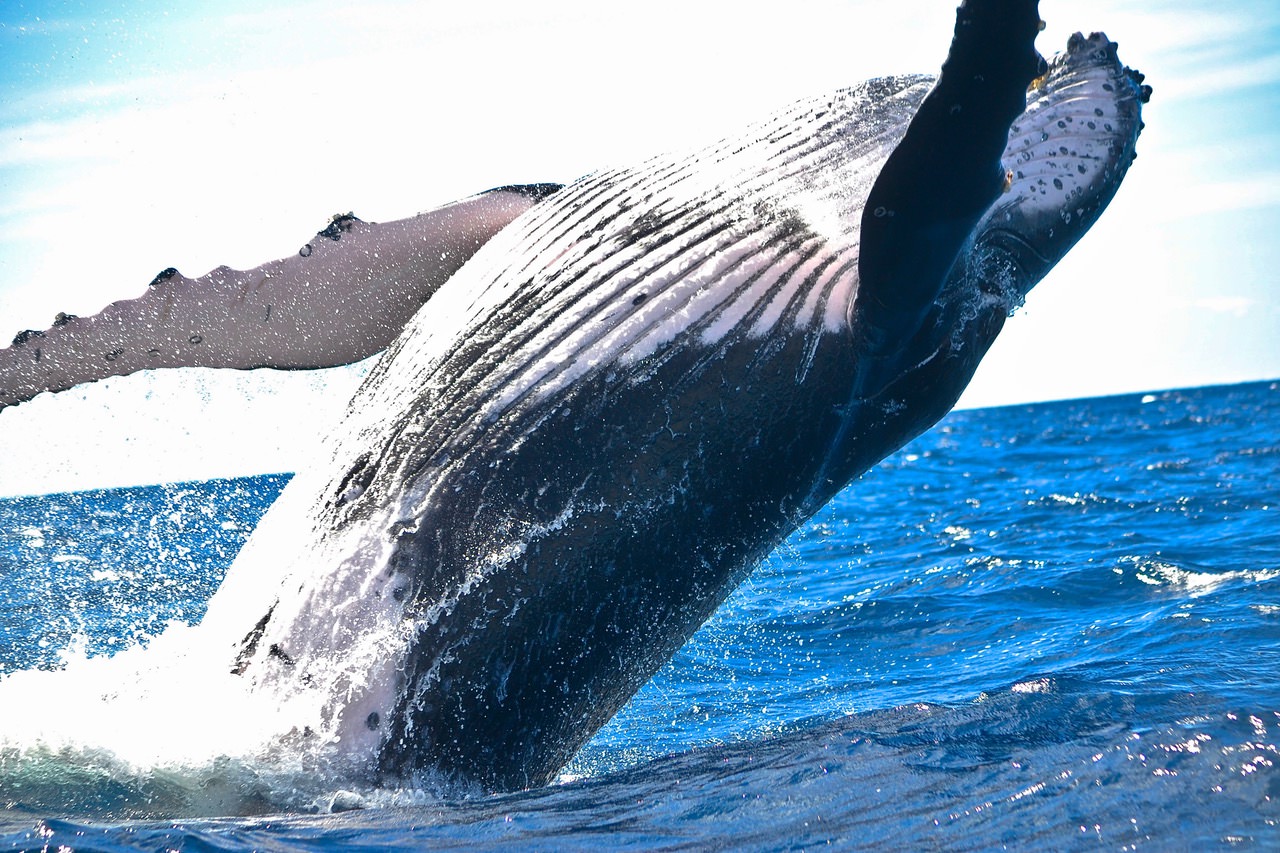 Man need only look beyond his brethren, to the animal kingdom, to find his place in the world. With us, the many beasts of Earth and Sea share this glorious world, and it is satisfying to our egos to imagine they are all mimicking us to some degree.

It is upon the wobbling foundation of this arbitrary notion which I will base my next argument in favor of a common tie between the Japanese and the Hawaiians.

Specifically, it is the distinct migrating pattern of the majestic humpback whale from Japanese shores to the icy chill of Alaskan waters, and then to the crystal blue shores of Hawaii that so clearly proves Hawaiian and Japanese natives are cut of the same cloth, as it were. Never mind the many other migration paths these incredible mammals take; this path is the meaningful one.

Case in Point: Hawaiian Pizza, Japanese Eccentricity and Other Things 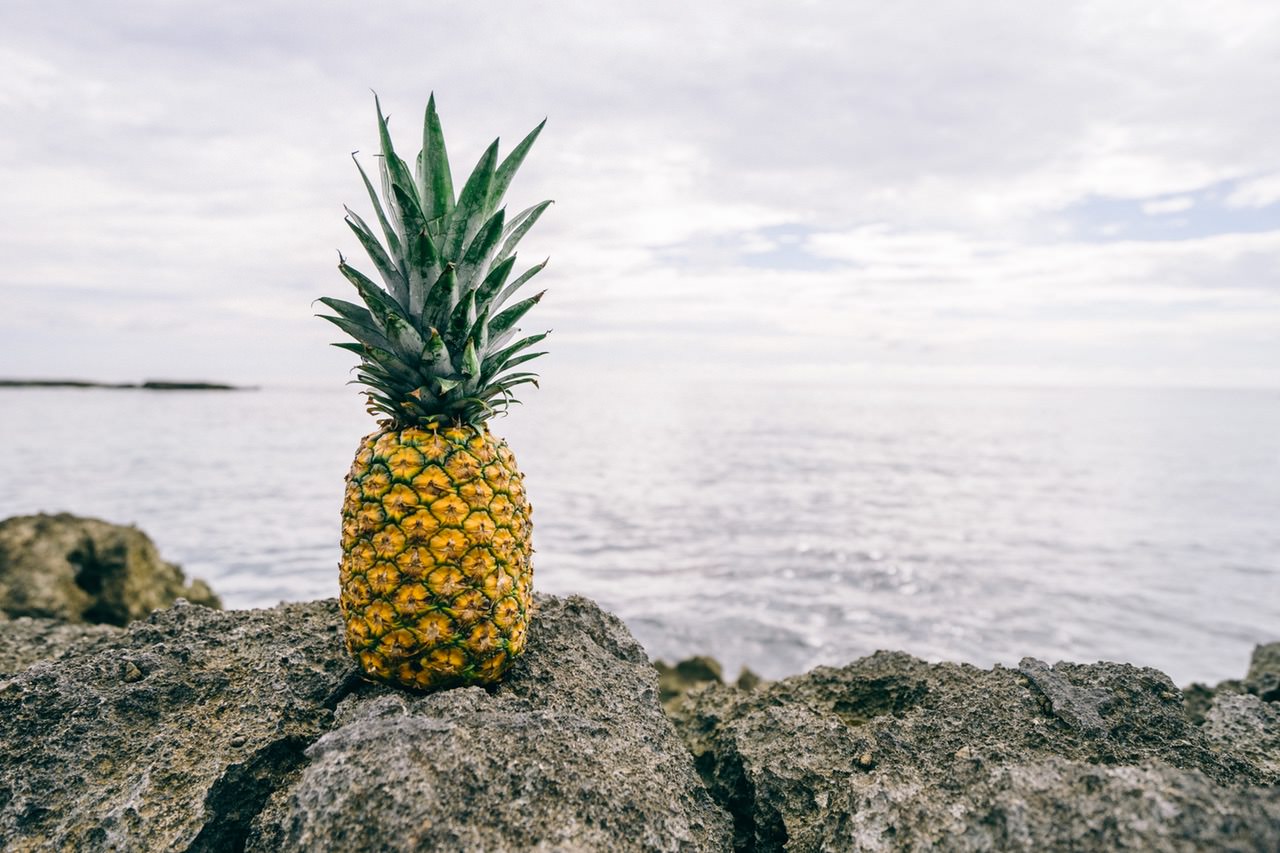 Most of the world has been made painfully aware of the growing insanity exhibited by our close friends, the Japanese. Without delving into too much detail on the matter, suffice to say their influential lunacy has impressed people of all nations for quite some time.

"Why is this significant?" You ask. Well, who but the Japanese would be sufficiently deranged to consider impregnating the virgin cheese of a perfectly good pizza with slices of pineapple? None other than the good people of Hawaii!

Another tidbit sure to impress those still on the fence about Hawaii and Japan being bound by blood is the use of "Kamehameha" in critically-acclaimed animated series "Dragon Ball Z." In this Japanese show, the "Kamehameha," otherwise known as the "Turtle Devastation Wave," was a finishing move depicted as an energy blast propelled from the outstretched palms of its user.

Is it any surprise that this "Turtle Devastation Wave" was named after Hawaii's greatest ruler, King Kamehameha the Great? Is it mere chance that the Hawaiian term "Kamehameha" translates to football in Google Translate? You be the judge.

Of course, these two different groups of people share much more than a proclivity for culinary craziness and an arbitrary animated cameo; they are also equally courteous in social settings. Japanese hospitality is rivaled only by that of Hawaiians and Southerners. Truly, the similarities are uncanny.

I feel the weight of my substantial argument may already be tipping the scales in the right direction, so I will leave you with one final point to ponder.

Why is it that the Japanese love Hawaii more than any other vacation destination in the world?

The truth will set us free! Tweet us your thoughts on the matter (@odd_nugget). Stay odd, friends!