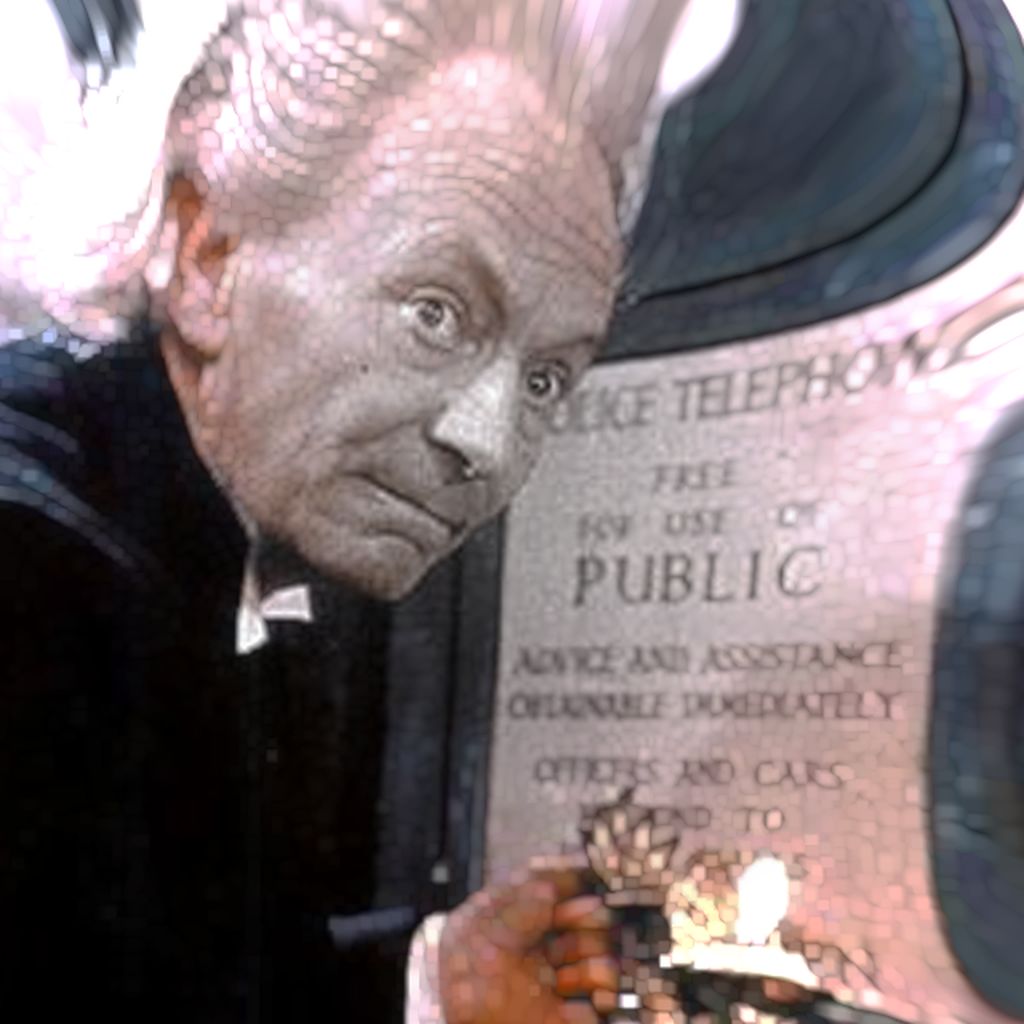 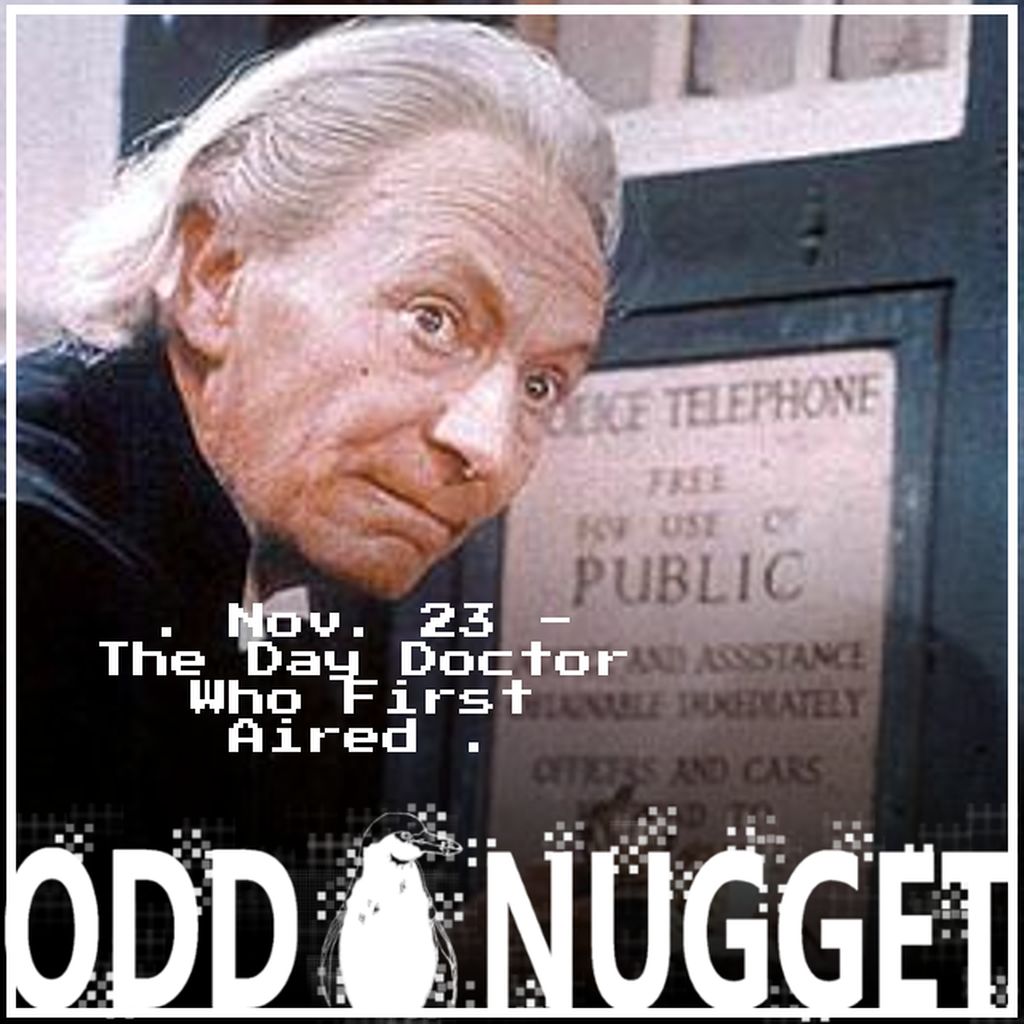 In 1963, on the 23rd day of November, an iconic show by the name of “Doctor Who” was born and British television would never be the same.

The Doctor of Doctor Who is a being of multiple incarnations, literally falling to earth in the form of a new actor throughout the show’s lifespan. Not exactly human, the Doctor comes from a strange planet called “Gallifrey” and belongs to a race of humanoids known only as the “Time Lords”. 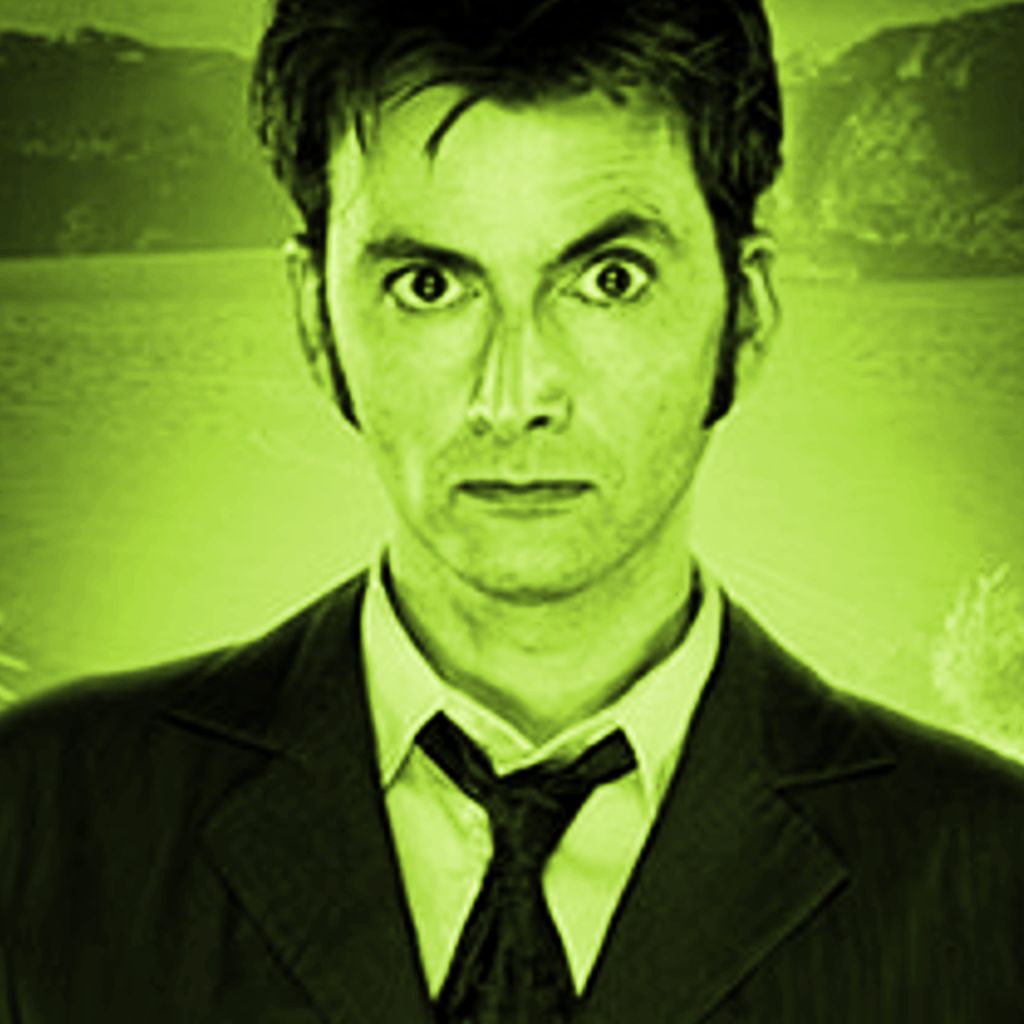 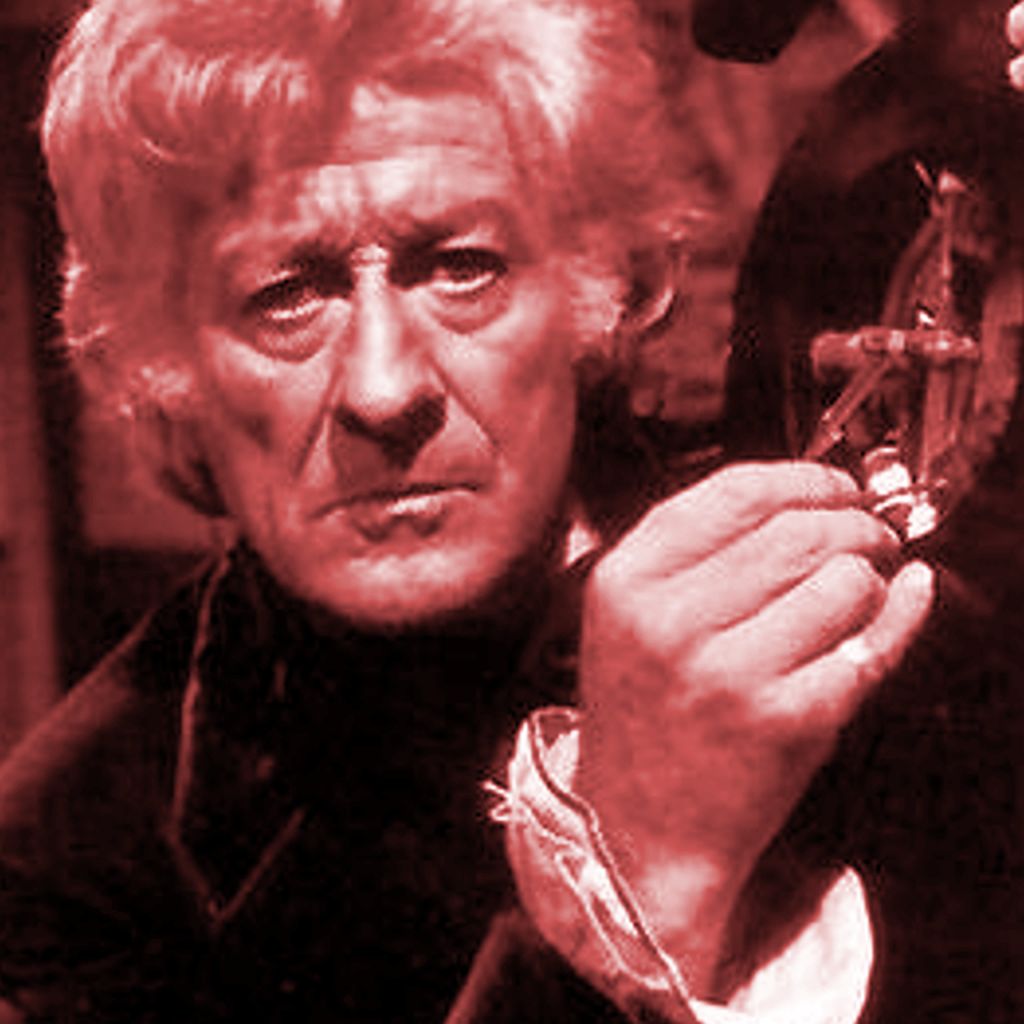 The show’s first episode depicts 2 school teachers’ discovery of the alien Doctor and his time-spaceship the TARDIS in a junkyard.

Far from being an immediate classic, the show garnered a measly 63 out of 100 on the ‘Audience Appreciation Index’. This, however can be largely attributed to the widely televised debacle of JFK’s assassination the day prior to Doctor Who’s release.