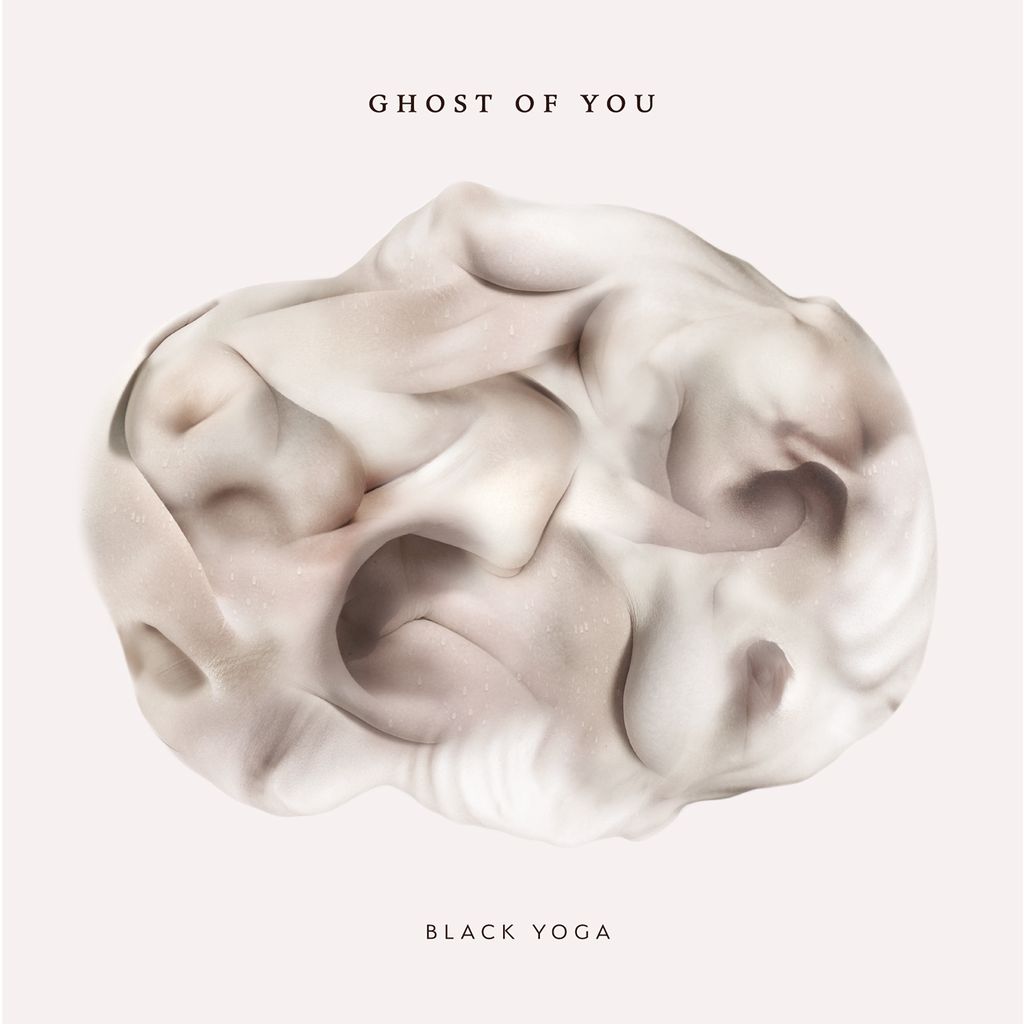 “Black Yoga is for us a sort of confrontation with our bad self.

This album is different in many ways but the energy remains the same. 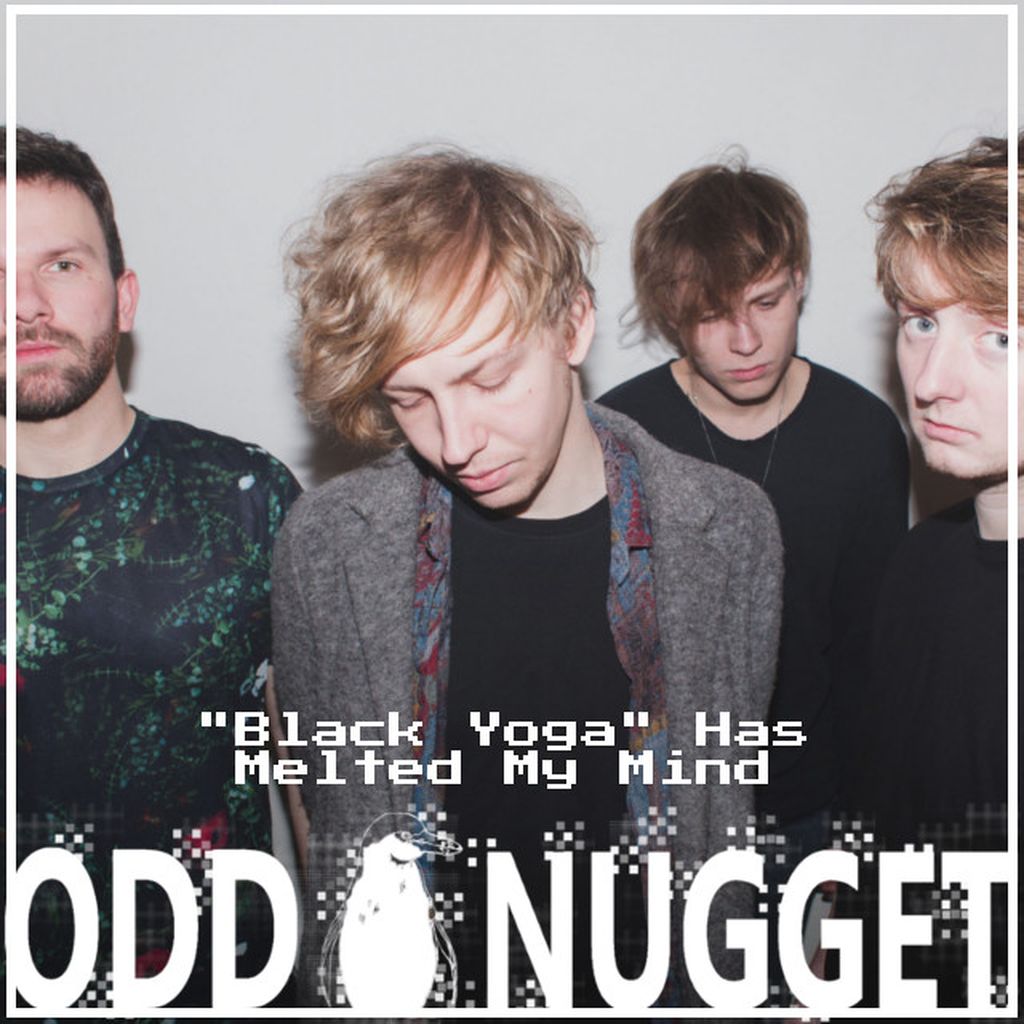 Czech rockers, "Ghost of You," boast of an impressively modern sound with glorious retro spillage.

More to the point, their newest album, "Black Yoga," seems to have melted my brain.

Ambient noises and fitful drum breaks fused to sounds only a sparking, half-melted chunk of guitar could possibly make have birthed a new age of dark, techno-tinged atmospheric music. 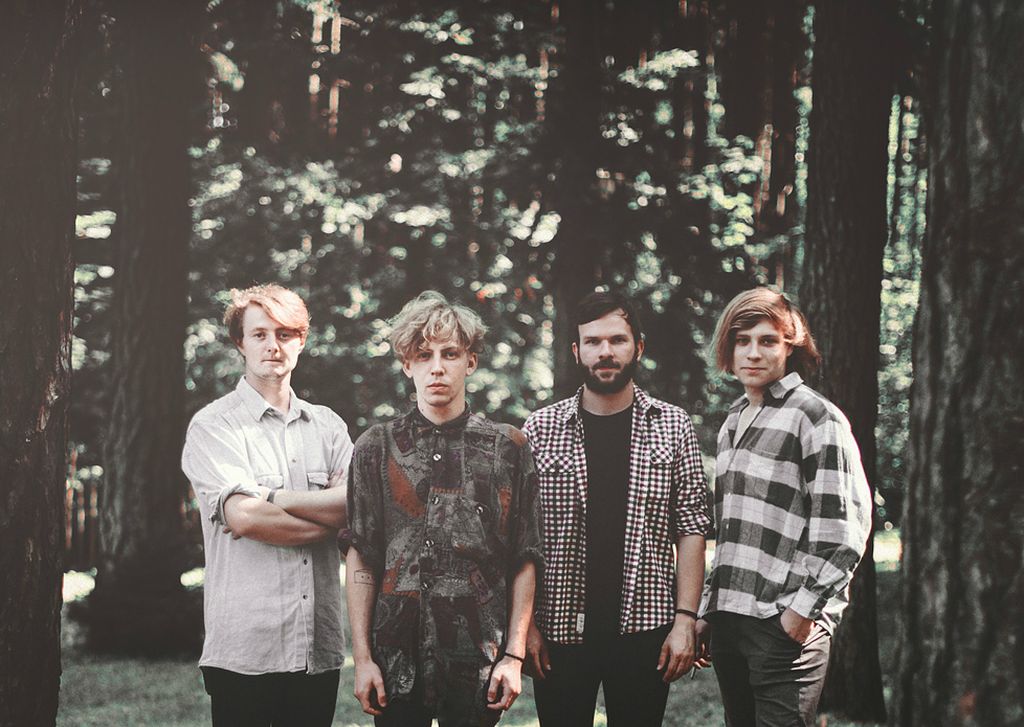 “Black Yoga is for us a sort of confrontation with our bad self."

For a meeting with their malevolent side, "Black Yoga" plays like it's bringing out the best of them. Each track ties into the next satisfyingly, without going easy on its own minor arc in the album's story.

Where "Tempest" delves directly into the dark side lyrics wise, "Feast" trips into trance territory - soothing the ears with subtle melody at intervals and broken beats in between.

"The Ark Won't Come" follows up and slams its fists against your skull - fighting to get in.

"A Rifle and a Spoon" overflows with Thom Yorke influence - spilling experimental effluence like ether across a power grid. The lead falsetto gives it all a lost, crestfallen character that's almost irresistible.

"Skeleton" fully exemplifies what Ghost of You are all about. Fuzzy riffs, vocals like a pleading Josh Homme, rhythmic madness a-la Mars Volta, techno touches in the same vein as Muse and more...

"Black Yoga," on the whole, is a step towards something brilliant.

"This album is different in many ways but the energy remains the same."

There are so many elements to consider in Ghost of You's music, you could compare them to twenty similar bands, but not a single one would fit.

Other bands take inspiration from electronic music and bring it into rock.

Ghost of You mesh the two together so seamlessly you lose track of the type of music you're listening to.

They aren't rockers with computers, they're the inner monologue of a cyborg from Ghost in the Shell. Trip hop with Radiohead resonance; an experience like no other.

Ghost of you are Maximo Park licking a lightning rod. Shambling beats, scratchy, screechy guitars and a singer with vocal chords tuned to anarchy...

The industrial goth crowd will dig this band, but so will everyone else. Give Ghost of You's "Black Yoga" a go; you won't regret it.