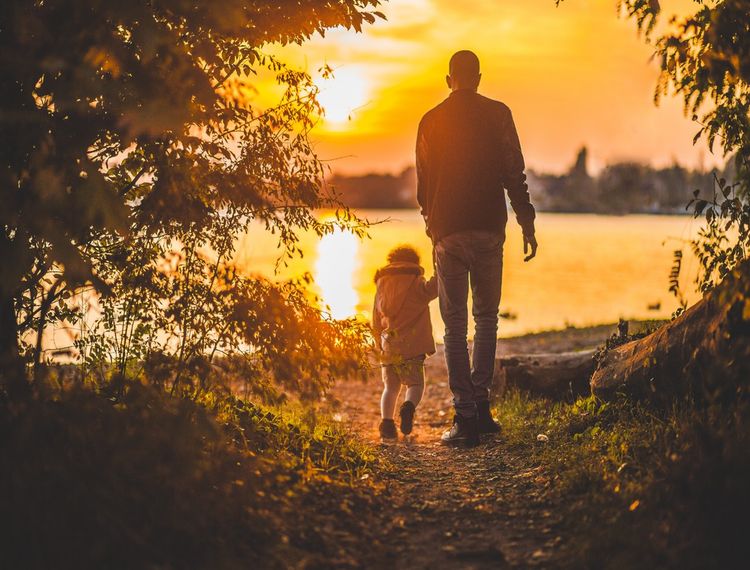 Father and Son by Cat Stevens

Isn't She Lovely by Stevie Wonder

Cat's in the Cradle (Cover) by Ugly Kid Joe

Just the Two of Us by Will Smith 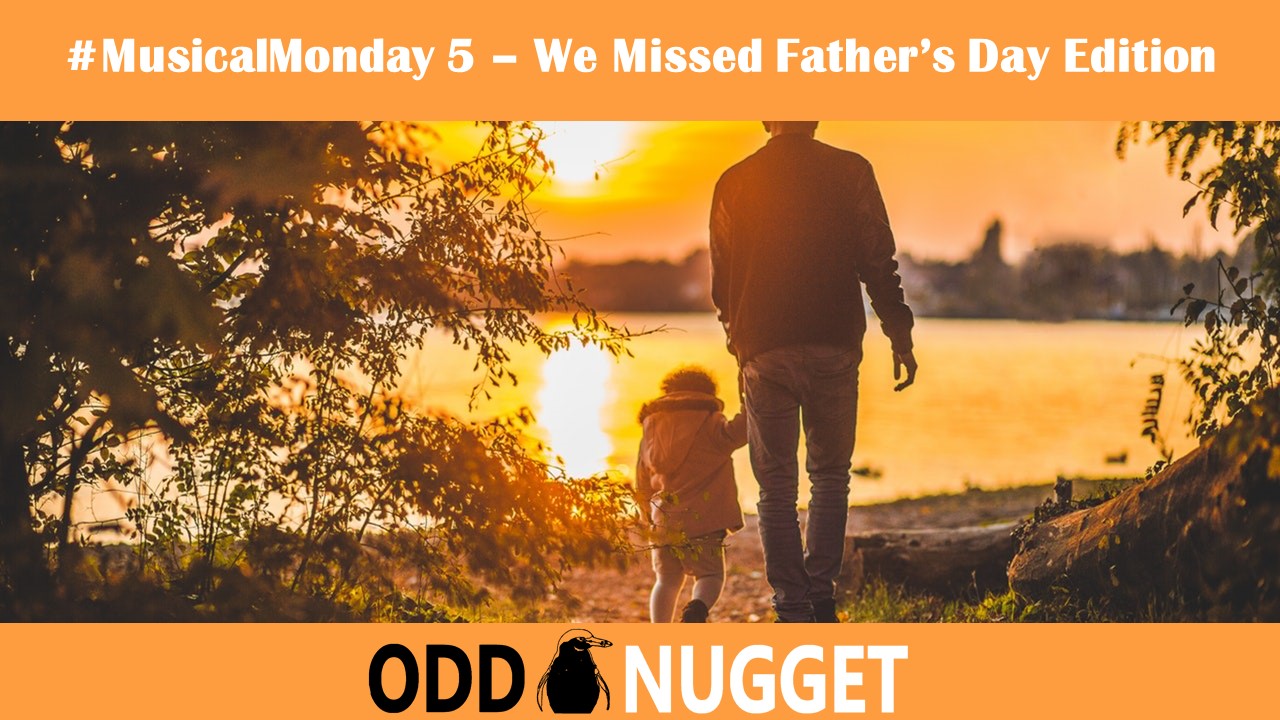 This Father's day came and went faster than expected, but so did our childhoods.

This playlist comes just a day after to keep the spirit of appreciation for our dads alive in our hearts.

Short and sweet, this playlist is an emotional rollercoaster (like fatherhood) and a pleasure to indulge in.

We've assembled a few real tearjerkers in this week's #MusicalMonday playlist to keep your eyes from drying out prematurely.

Give Dad one last gift - the gift of music. Yep, we're corny.

Father and Son by Cat Stevens

An obvious choice for this week's #MusicalMonday playlist, Cat Stevens's "Father and Son" portrays the differences in perspective between father's and their sons beautifully.

Giving us a glimpse into paternal advice and concern - this track is easily one of the best Father's day songs of all time.

Orchestral and touching, it certainly fits the Father's day bill.

Isn't She Lovely by Stevie Wonder

This is Stevie's song to his daughter; a heartwarming track to be sure.

This one will put a smile on your face (and tears; lots of tears).

We've mentioned this song before on Odd Nugget.

It carries enough emotion to satisfy our nostalgic cravings for this year's Father's day.

Just listen to it already. :)

Cat's in the Cradle (Cover) by Ugly Kid Joe

Grungy, powerful and carrying the same emotive weight the original did, this version rocks!

Just the Two of Us by Will Smith

Bill Withers' and Grover Washington Jr.'s love song of the same title inspired Will to put this track together.

He sampled the original song and rapped about his relationship with his son over top.

The result is a sweet testament to the joys and difficulties of fatherhood.

Thanks for tuning in! Let us know what incredible songs you'd add to this list on Twitter (#MusicalMonday @odd_nugget)