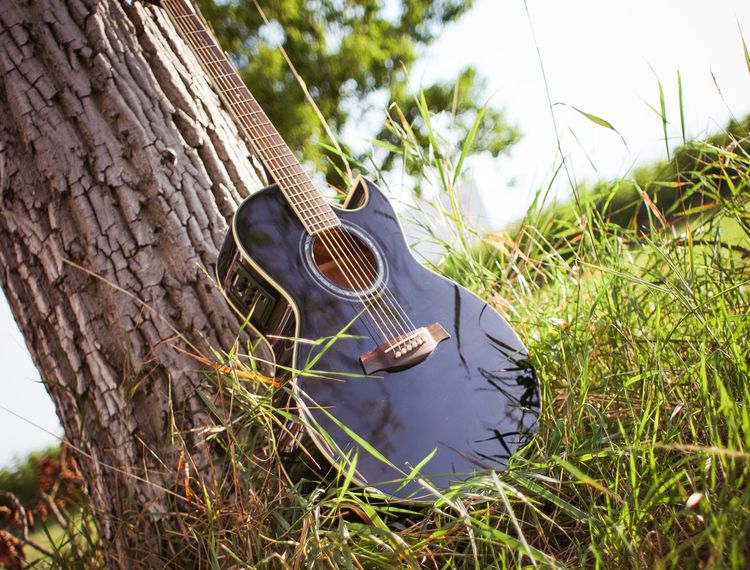 We've linked to a number of excellent new music-related content around the web below.

You'll find albums to hear, videos to watch and great pieces to read, so check it all out.

Don't forget to share if you've found something wonderful!

#songs (Soundcloud) A Winged Victory for the Sullen - Galerie

#articles (Stereogum) Chance The Rapper, Kings Of Leon Reportedly Got MTV News To Delete Mildly Negative Reviews Of Their Music

"Our friends at SPIN just published a massive investigation into everything that happened at MTV News, and the most fascinating part of the story might be two anecdotes about artists who leaned on the network and got them to take stories down. First up was Kings Of Leon. The site published a short review of the band’s “Waste A Moment” single, calling it “almost aggressively anonymous.” In response, the band threatened to cancel its appearance at the MTV Europe Music Awards."

"Hey Violet’s lead singer Rena Lovelis may only be 19, but she’s been in a band for almost half her life. “We want to be one of the biggest bands in the world,” she says.

It’s something that’s becoming more and more likely for Rena and her bandmates, especially since their single “Guys My Age” has more than 25 million streams now."

"Noonmoon is the solo project of Mike Sparks whose past and current projects include He Whose Ox is Gored, By Sunlight, and Mister Metaphor. We had the pleasure of chatting with Sparks at Thee Parkside in San Francisco on a recent He Whose Ox is Gored tour."

"From there all the Pat Green copycats came out of the woodwork and now Texas Music, with the help of the “Neanderthal” Red Dirt movement, has devolved into nothing but a bunch of crappy, beer drinking party anthems. It all sucks and to prove it I’m going to interview some local Fort Worth musicians who are going to confirm that it’s all crap and what a farce of a business it is."

"This summer is when we came to know about the Utah natives with their stunning video for ‘Going Nowhere.’ The band is closing out the year with a brand new single, ‘HLYWD’, and a clear path to a bright 2017. We got a chance to catch up with The Brocks just to find out what makes them tick, and what they have in store for their faithful listeners in the future."

"Quite possibly the year’s most Canadian concert went down on Parliament Hill in celebration of Canada’s 150th birthday July 1, 2017. A big crowd gathered on Parliament Hill to see their favourite recording artists perform. Knowing that not all around the world were able to see it, we took some screen captures and present them below."

"Jerilynn Patton makes music as Jlin, in Gary, Indiana. A former steel mill worker, she has roots in footwork, the light-speed dance music from Chicago. Two of footwork’s stalwarts, DJ Rashad and RP Boo, served as mentors. Footwork is a fragmented, decentered sound, with enough repetition in the claps and kicks to keep dancers moving at 160 bpm."

Thanks for reading! Have an Odd day!