There are trippy albums and there are albums to trip to. The difference is subtle, but serious all the same.

The albums recommended below are among the best for charting your next psychedelic space voyage to.

But before we get into it, a bit on music, mushrooms and the magic you can make when the two are combined... The exact relationship between music and the minds of psychedelics users is very difficult to define.

Researchers have put considerable time and effort into learning about the psychedelic experience and its connection to all manner of sensory stimuli, but very little headway has been made so far.

Recent findings point to the potential of music to support meaning-making, emotionality, and mental imagery after the administration of psychedelics, and suggest that music plays an important role in facilitating positive clinical outcomes of psychedelic therapy.

This review explores the history of, contemporary research on, and future directions regarding the use of music in psychedelic research and therapy, and argues for more detailed and rigorous investigation of the contribution of music to the treatment of psychiatric disorders within the novel framework of psychedelic therapy. The answer to this question is highly subjective. Everyone has a different opinion on this and it boils down to raw feels.

LSD in particular is known to cause you to 'feel' music as you hear it, making for an immersive experience.

If the music you are considering listening to while on LSD isn't the kind of music you'd feel safe walking hand-in-hand with down a dark alley, then maybe try something else.

Anyway, enough of that and let's make with the music: 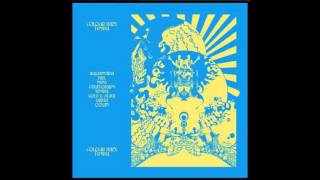 Sweet, melodic heft and a hefty bowl of metallic soul - that's this album.

Guitar tones chase each other across a wind-racked soundscape to a distant explosion on a pineal horizon.

Basically, it's a blast. 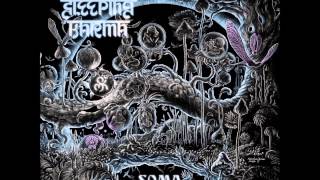 Similar in sound to Yawning Man and alive with land-mass-like energy, this album is a perfect match for mushies and the like.

Deep, throbbing tones take you to another plane of existence and drop you off - you may never return. 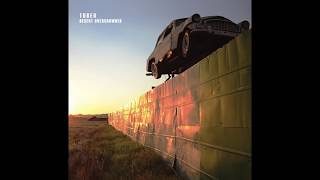 Legend has it this band was named after the vegetal state their music leaves you in.

Wall of sound guitar spray assists you in transcending this earthly realm, yielding grooves so insistent, your heart will start keeping time. 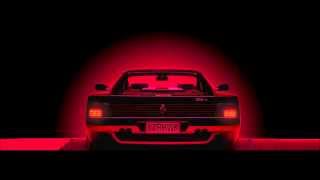 Retrowave madness with a touch of laser burn - that's this album in a nutshell. A red-hot nutshell... And the tree it fell from is on fire.

Lazerhawk opens the doors of his DeLorean and waits patiently - you're about to go for a ride. 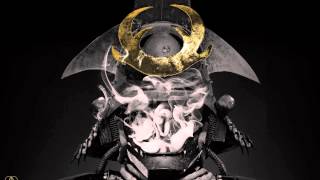 This is where things get INTENSE. In fact, this album is what whoever invented the word 'intense' was trying to describe, before it killed him.

When the most descriptive art people can choose to represent an album features a samurai head engulfed in smoke, you know you're in for a wild, mildly harrowing ride. 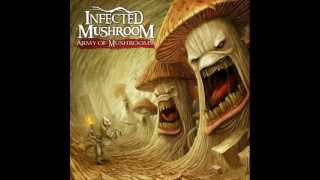 And this is where a rough trip becomes a bad trip.

This is where you stare wide-eyed at the wall in sudden realization that there are humongous fungus amongus.

This is the straight-jacket stretch of your trip.

Look, fair warning, this album is amazing, but it's on this list because it is everything a powerful mushroom experience is reputed to be.

But, you really should check it out. 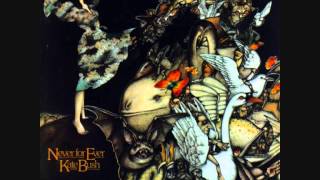 Kate Bush is to dreams what whiplash is to neck pain - a surprisingly powerful catalyst.

At intervals Never For Ever is tranquil and transcendent. Kate's coy, quavering vocals play with your synapses, sending kundalini-waking shivers down your spine.

All We Ever Look For literally opens doors in your psyche amid tweets, faux festivities and feet clicking across a hall. come to think of it, this album is a trip even if you aren't tripping.

Army Dreamers, the penultimate track on the album, is wind-me-down perfection, perfect for the end of your astral journey.

Prepare yourself for a mourning ensemble of violins and cellos tipped with the ice-tone plaintive calls of an inimitable young Bjork - this album is all that and a lot more.

This album goes places - that is, it would go places if it was still bound by space and time. It most definitely is not, so I have no idea where it might take you. Touring the galaxy within? The experience is whatever you make of it. The music mentioned above might just make it amazing.

Read about an amazing song by Monolink next.