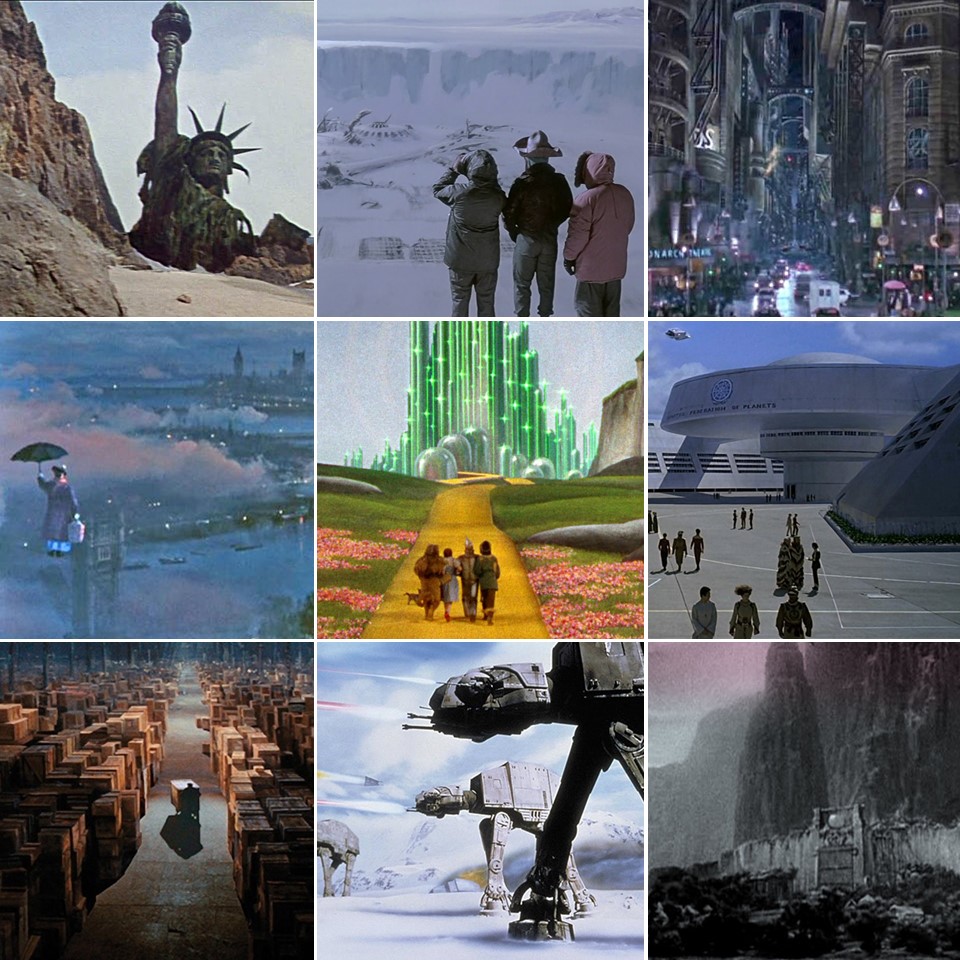 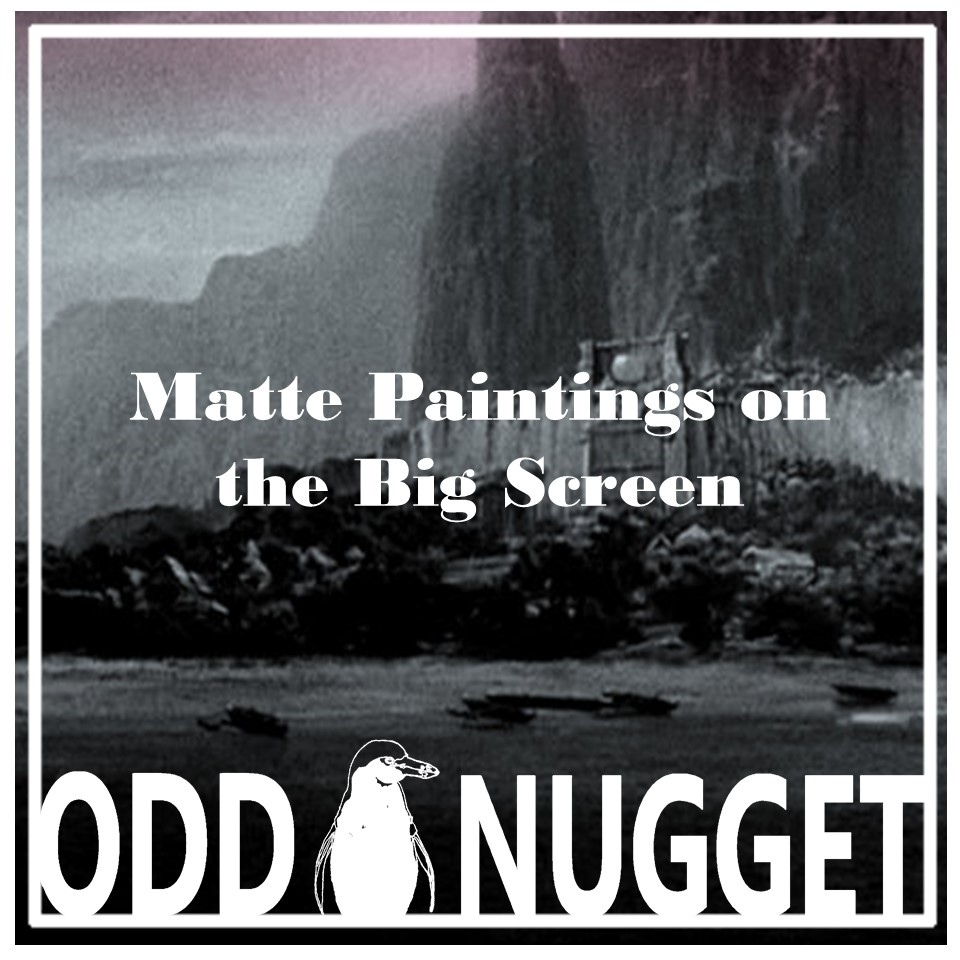 Movie production has included the use of special effects for quite some time.

A great movie makes use of whatever means are at its disposal so as to get its point or points across.

From computer renders to paper mache and everywhere in between, we've come to accept a variety of art forms as having utility in cinema.

What is not so widely known is just how extensive the use of still art often is in presumably realistic movies.

In this case, a single painting technique can and has been used to fool us viewers into thinking we're witnessing a realistic scene, lest our eyes be deceiving us.

But deceive us they do!

Matte painting, a technique of painting where a set or location is hand-painted (often on glass), allows for impossible settings and mundane locations alike to be presented to viewers as the real deal quite convincingly.

Most surprising of all are the many scenes we know and love that actually used this technique to stunning effect.

Below are a number of high-profile movie scenes that made prominent use of matte paintings. 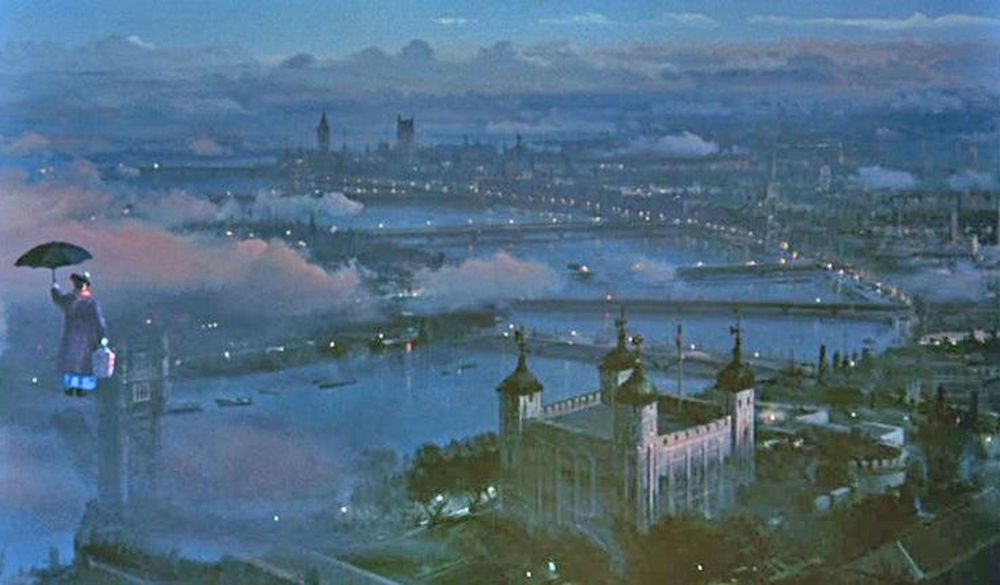 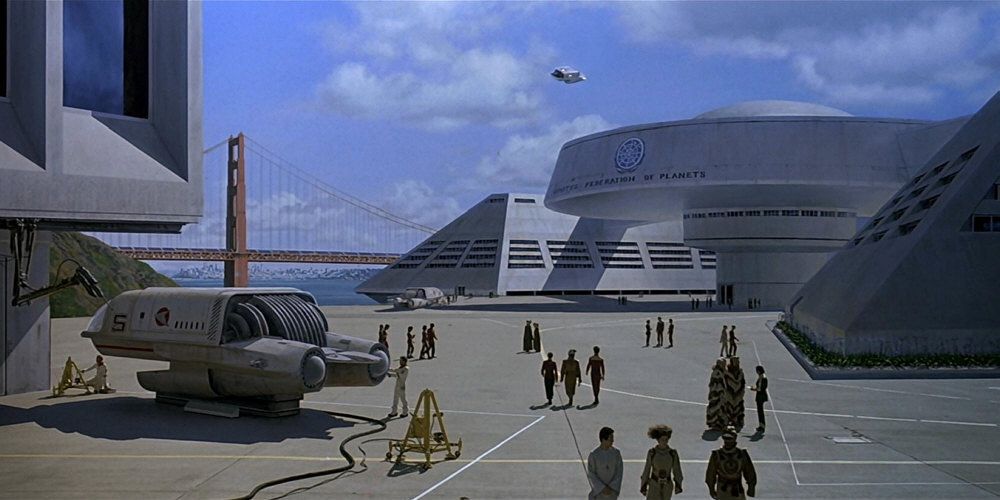 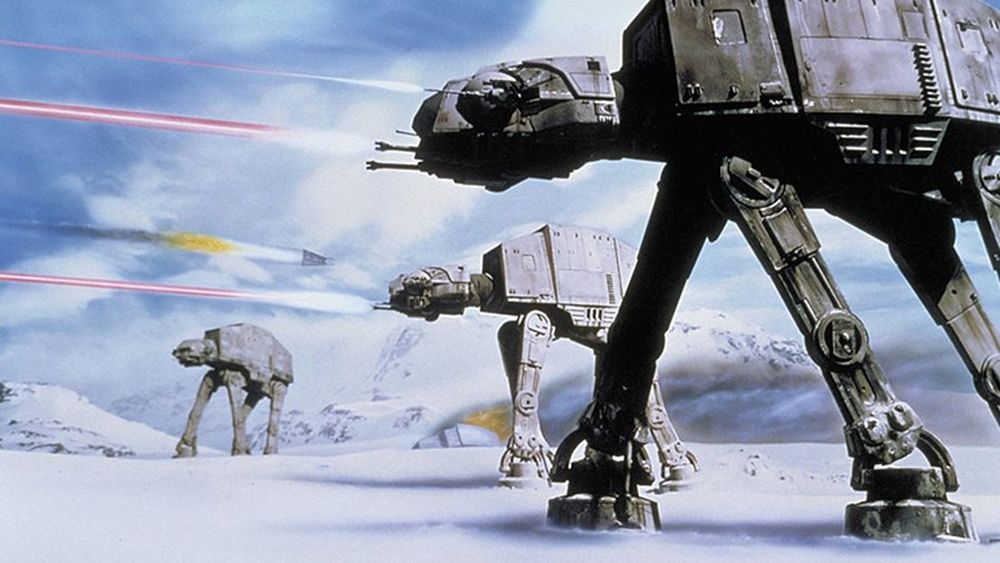 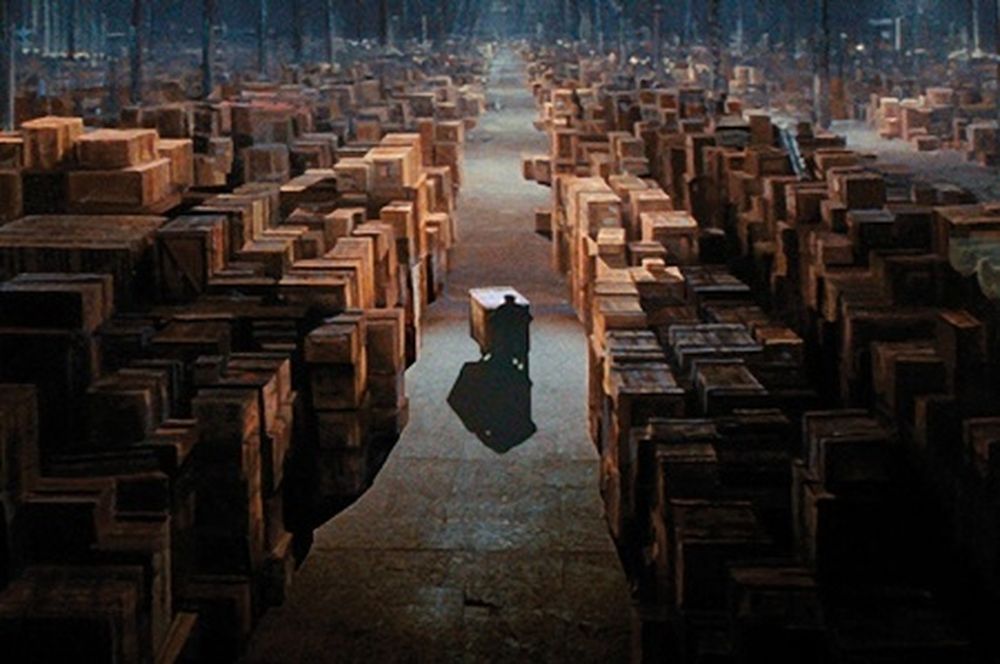 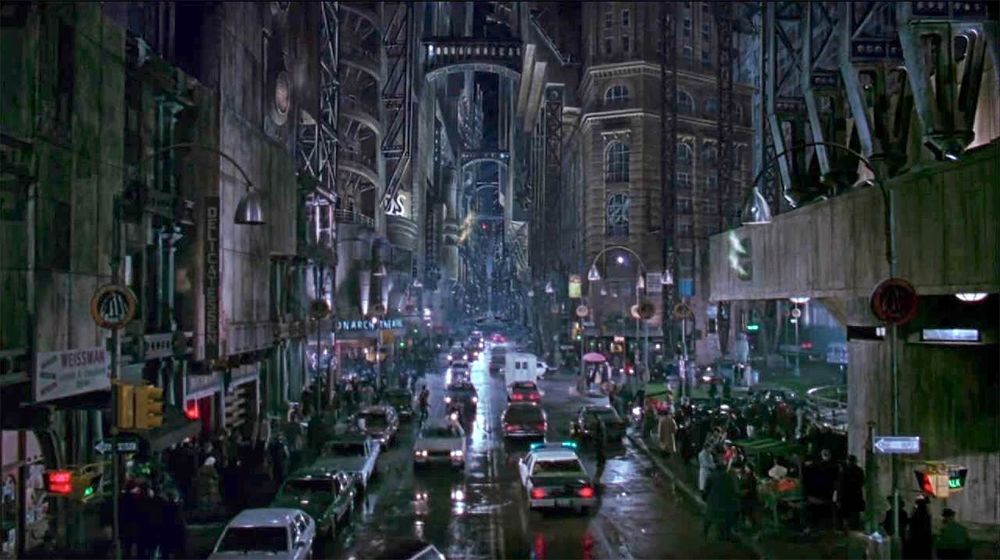 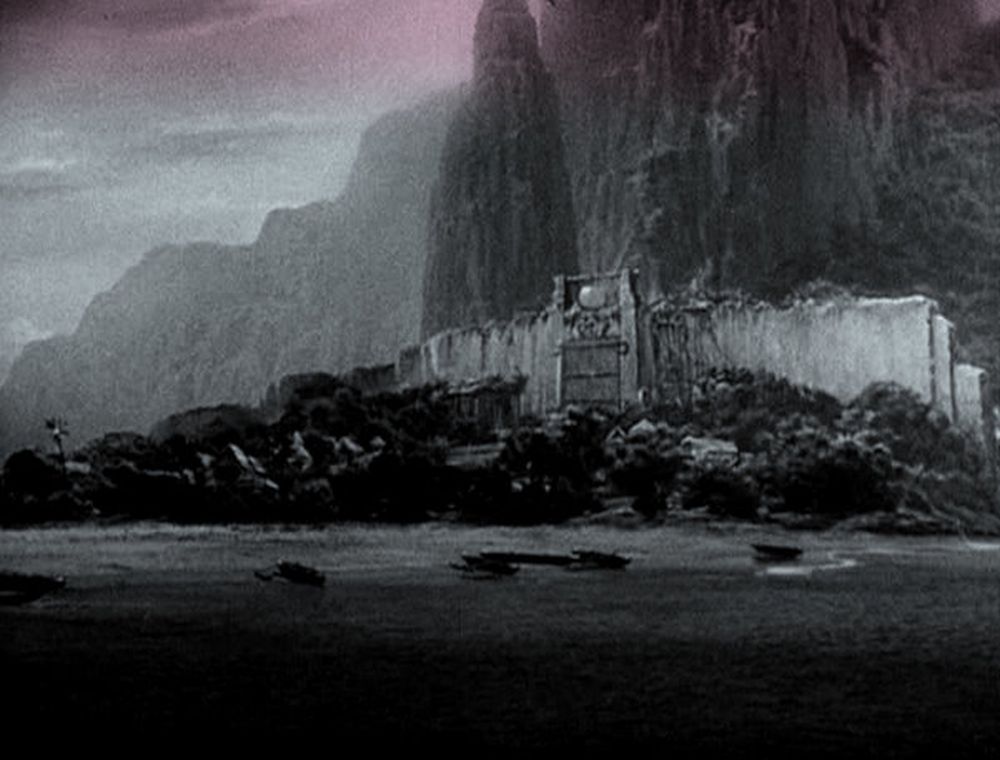 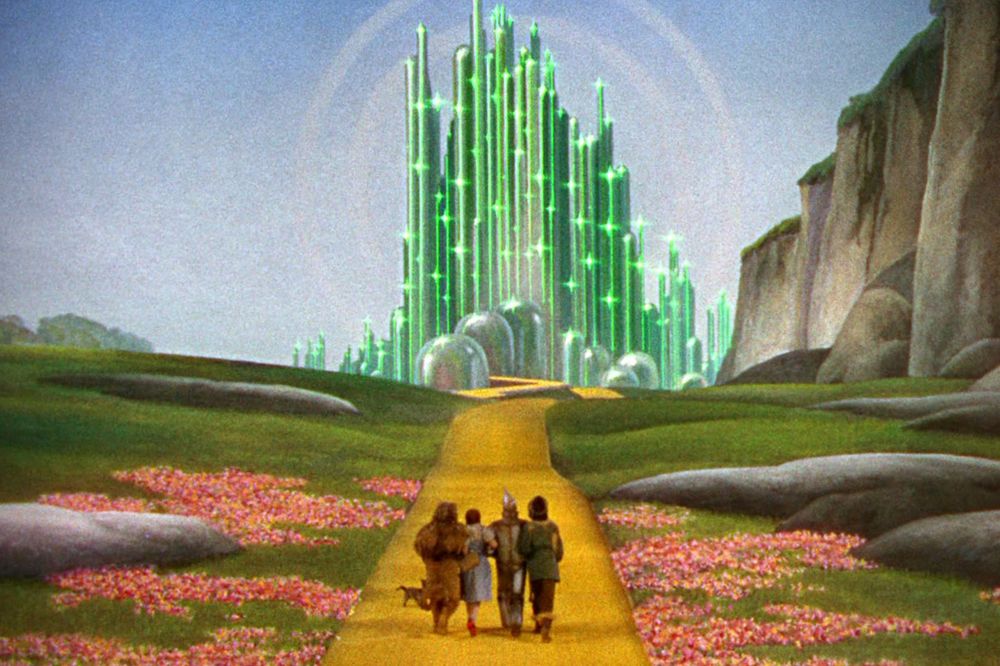 Ok, ok, so that last one wasn't particularly convincing. It was 1925 after all!