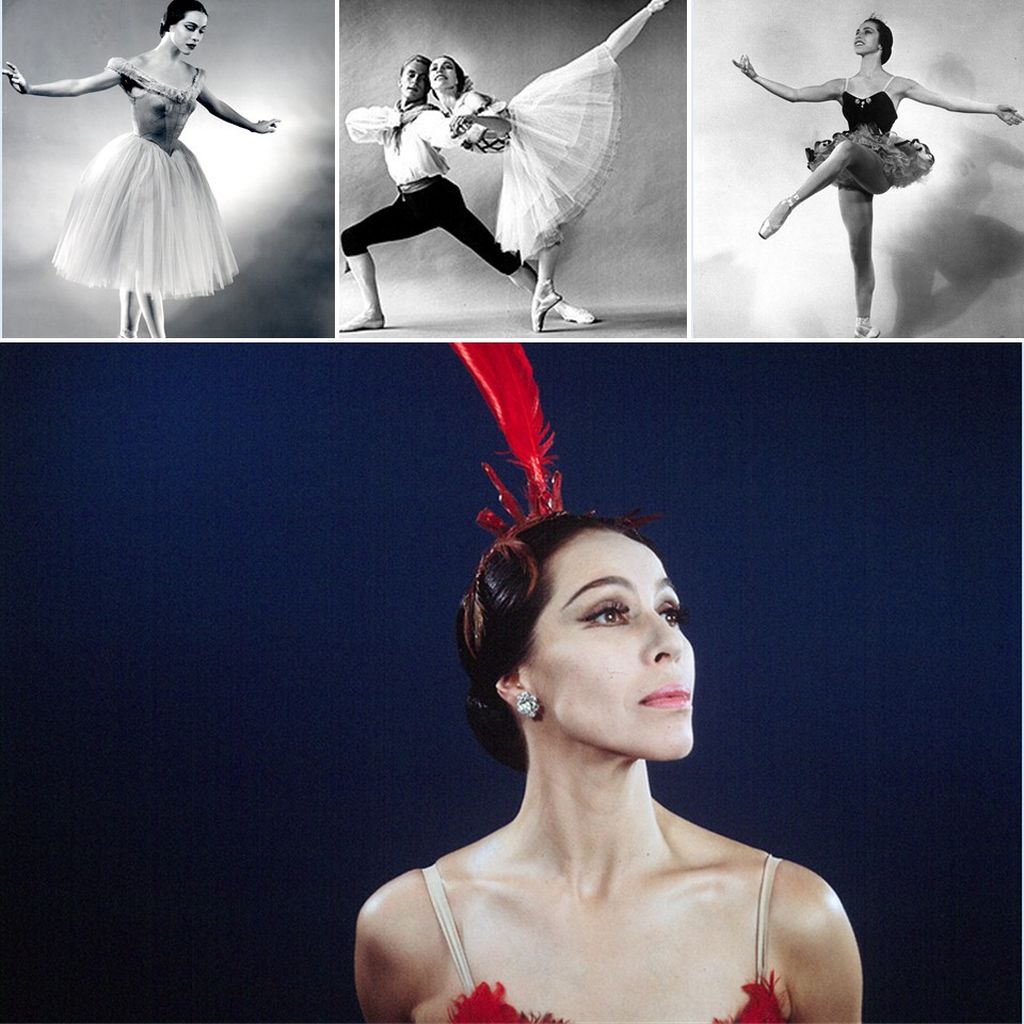 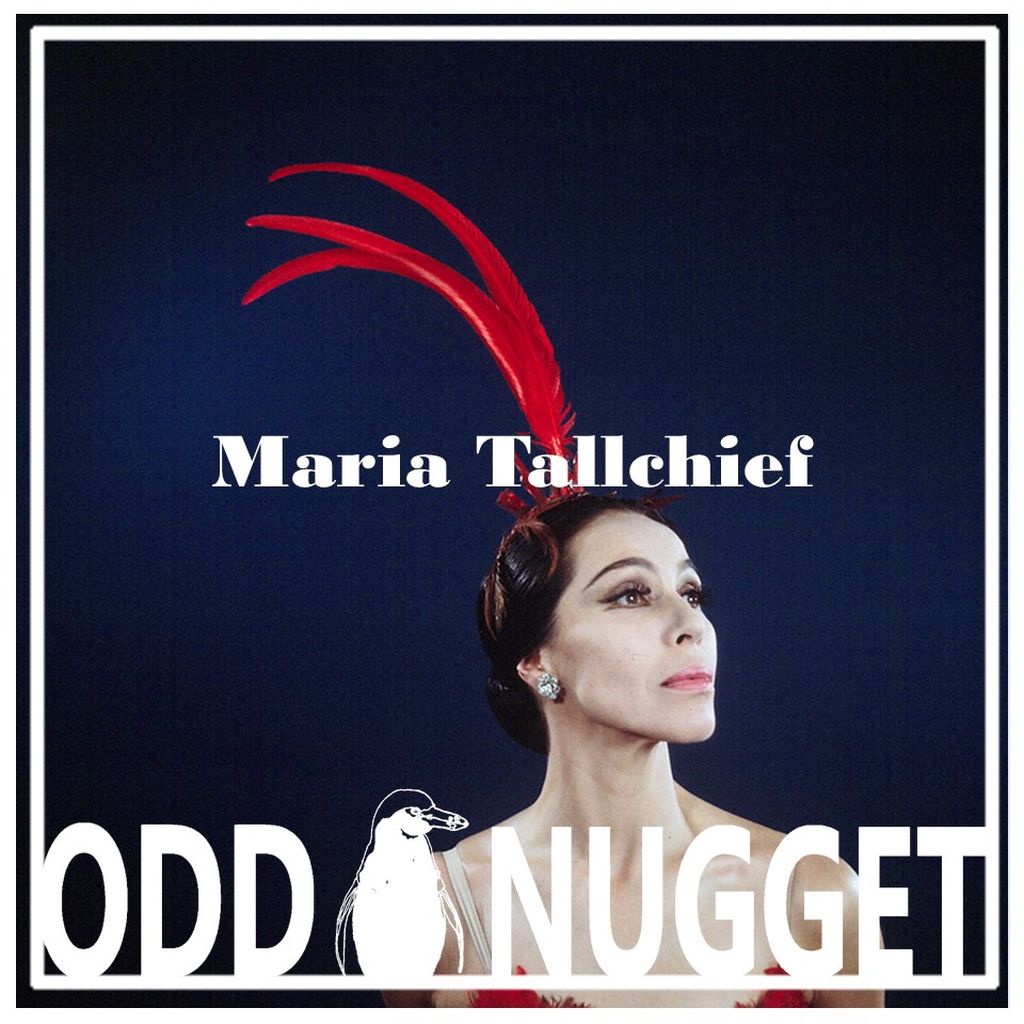 Maria Tallchief blew the ballet world away with her exceptional talent - becoming America's first major Prima Ballerina and a glistening example for Native Americans everywhere to look up to.

Over the course of her career, Maria would transform the discipline of ballet in the public eye from an obscure and under-appreciated practice to a widely respected art form. All through dedication to dance.

From a young age, Maria began her training as a dancer. At only 3, she was practicing in formal lessons.

Life would take her on a journey from Fairfax, Oklahoma to California at the age of 8, and then to New York at 17, in search of serious opportunities for herself and her sister, Marjorie, whose dancing prowess was also incredible. 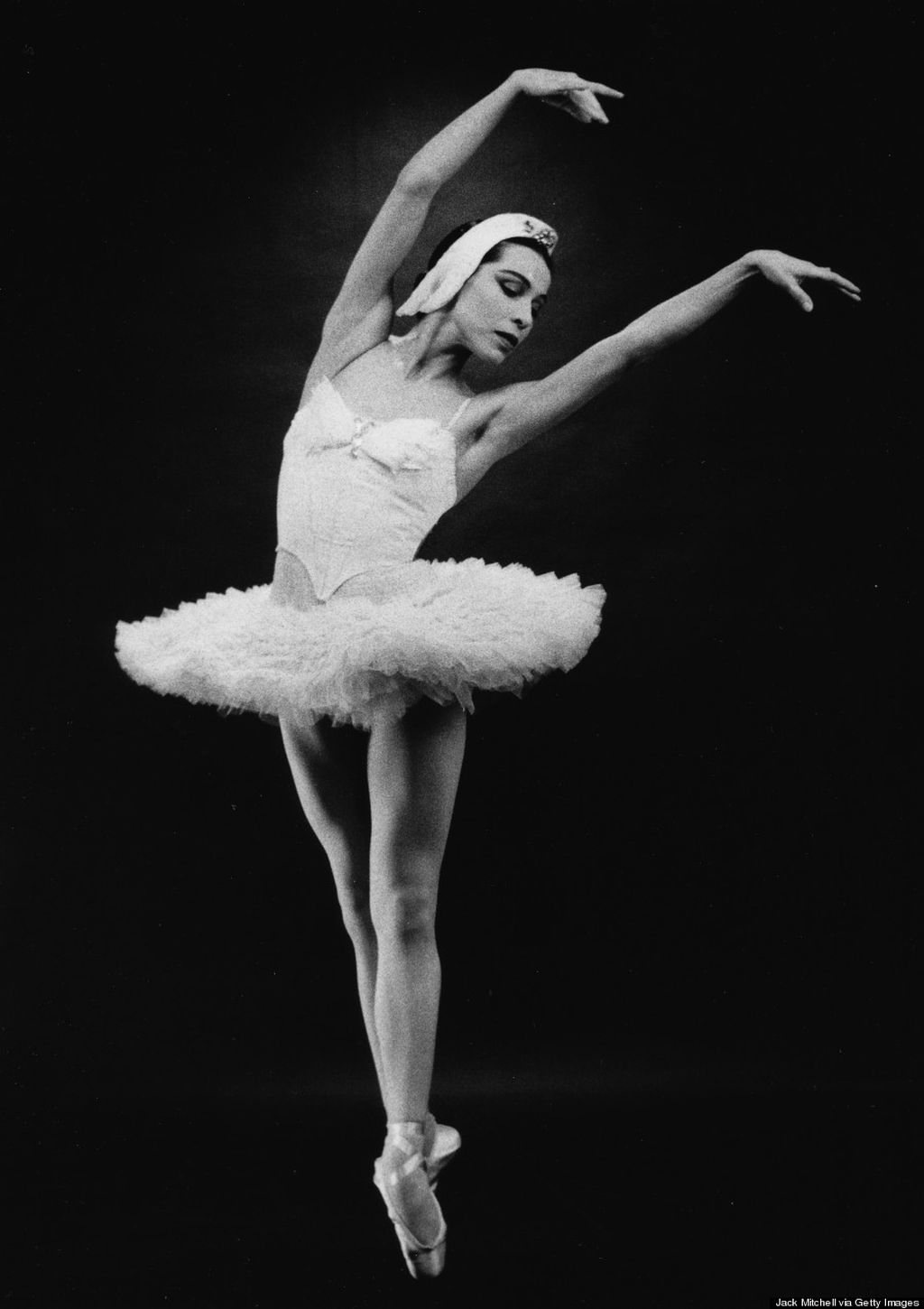 It was in 1946 that Tallchief's friend, future husband and legendary choreographer, George Balanchine founded the "New York City Ballet" company and it was this very year that she became the company's first big star.

Maria brought fiery passion to Balanchine's notoriously complex and challenging choreography. Is it any wonder her performance in 1949's "The Firebird" landed her at the top of the stack in the world of ballet?

This classic Russian Ballet was the perfect frame for Maria's impeccable technique and emotive charm. Fittingly, it helped to ignite genuine interest in ballet at a time when most Americans were just discovering it.

In 1954, Tallchief would forever enliven and dramatically enhance the reputation of a certain ballet which was, at the time, considered relatively mediocre.

Maria's performance proved so powerfully moving, this obscure ballet would go on to serve as annual top seller for ballet companies to this day. The ballet we're talking about is none other than Balanchine's reworking of "The Nutcracker," in which she performed as Sugar Plum Fairy to magnificent success.

Maria deservedly received multiple awards over her lifetime and experienced critical acclaim around the world.

Her many performances caught on film continue to dazzle modern viewers and inspire many to take up dancing themselves.

Read our interview of Amanda Caban...