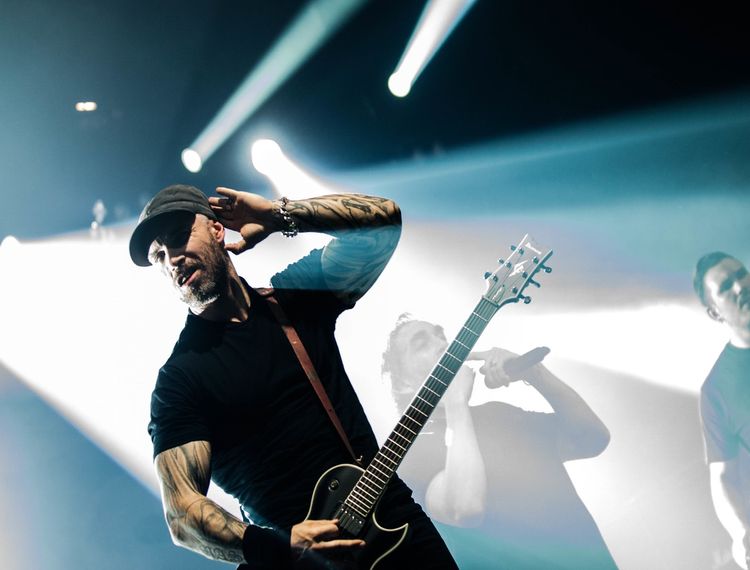 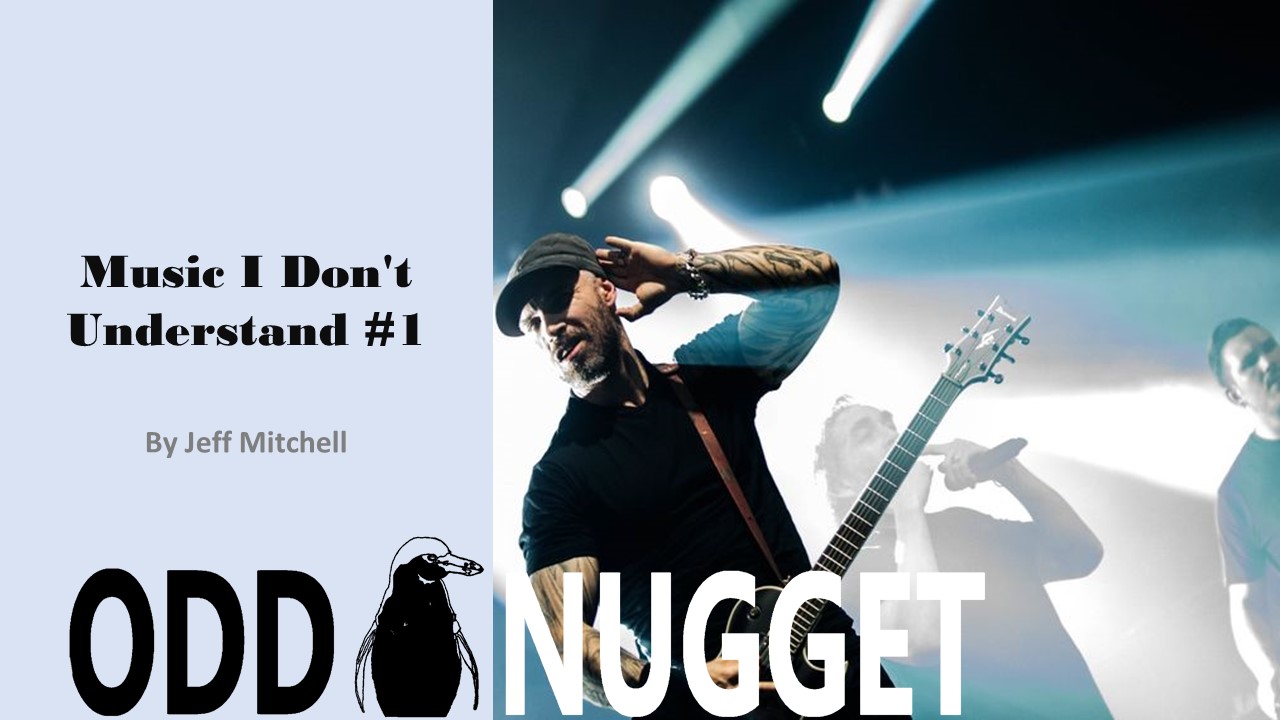 In this series, I hope to bring to light some of the world's many musical offerings that aren't in my mother tongue.

Being bilingual, I'll be avoiding songs in Spanish as well as English for this series, lest it become "Music I Understand," which is an altogether uninspiring concept.

Each post will be written in real-time, so as to allow for my immediate thoughts on each individual piece to be expressed before they have time to change.

An intimate soirée. Something Spanish being sung in German. Fantastiche! Just kidding; I don't know what she's singing, but it's pretty. It's also breathy and consonant, which is probably the language showing its colors more than anything else.

And now it's cute. Supremely so. I hope what she's singing is cute because this song could be a kid's movie at this point. Brilliantly restrained instrumentation and childlike, whispered vocals.

Thankfully, I can, at least, tell when she's no longer singing words. Alas, it's over all too soon. It was fascinating and sweet while it lasted.

Oh my, a quick google translation says this song is essentially titled "Please Shoot Your Wife." A joke, I'm sure, but a surprisingly morbid one.

I know what this one means (Spanish is close enough to French, after all). "Die for Ideas," if I'm not mistaken. The song itself, however, is all but incomprehensible to me. It's a shame, really, as he clearly has a lot to say - it is quite verbose.

Story-telling in a folk kind of way; this song somehow transmits its self-importance despite the staunch barrier erected by differing languages.

It has a humble feel to it, yet its relative simplicity is deceptive. There is so much going on at once with words and acoustic guitar strings mixing so melancholically that I can tell the message is heartfelt.

I'm under its spell and I'll never be the same.

Hallowed harmony. My Spanish-to-Latin is kicking in, so, I can say with relative certainty that this song is about sadness of the soul. The sentiment is easy to perceive in the multiple conjoined melodies.

Nearing fury, the voices recede into perfect silence, then unity. I picture myself in a dark chamber, a tiny candle burning before me. From above, these heavenly voices call to me. They plead with me, beg that I not snuff it out, what little light is left burning.

Beacons of hope, each voice rings so clearly, so profoundly, in eternal reverberation. I feel cleansed.

Thanks for joining me on this short batch of musical excursions; let us know your thoughts on Twitter (@odd_nugget). As always, stay odd, friends!