Liberated by LIIFE and Roland Clark's "This Ain't Freedom" 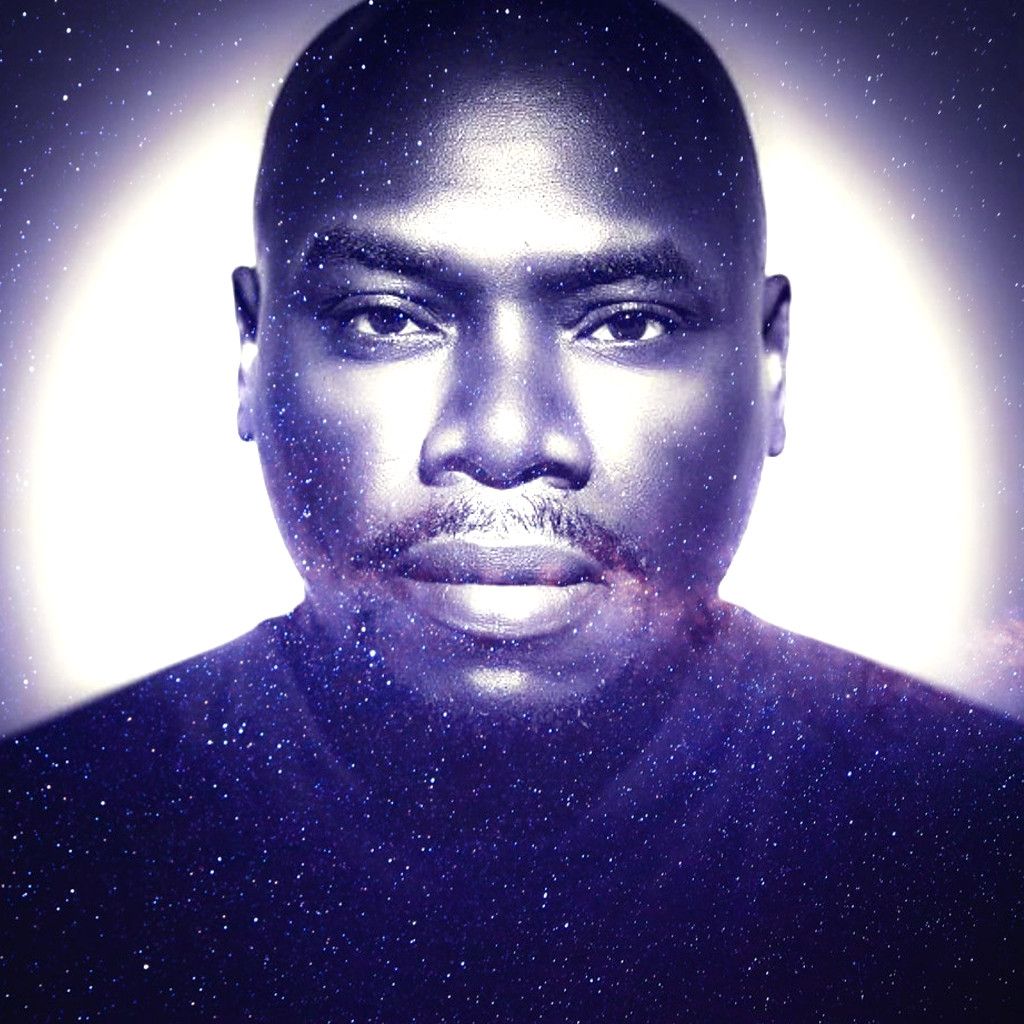 Workin' on a daily job, the man got you locked in...

They tell themselves that they're not in chains... 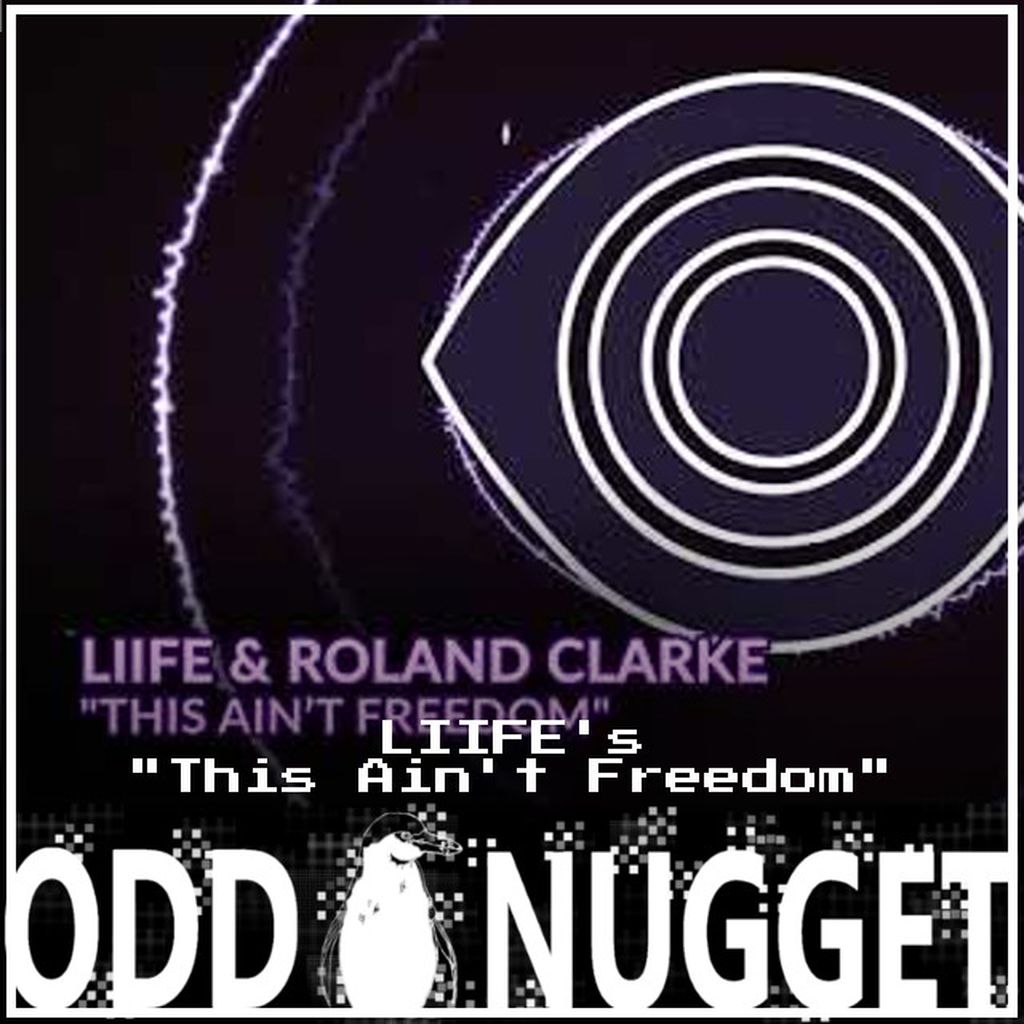 LIIFE's latest track strikes at the meaning of freedom itself in our modern age.

It's music for a new movement.

Words fall on deaf ears in an auditorium.

He pauses for effect, lips curled at the silence before him.

Like a thunderclap, a book slaps the floor. Heads turn in your direction. A book at your feet, you stand in defiance. Thunder rolls in response.

"They tell themselves that they're not in chains..."

"This Ain't Freedom" hearkens back to the first tentative steps of the house subgenre.

The Frankie Knuckles brand of soul-disco mash-up courses through the ambulating body of the track; gives it life. One foot in the late 80's Paradise Garage and the other in 2018's nebulous soundspace...

"This Ain't Freedom" puts it plainly - speaking to the struggle of modern life for millenials caught between two worlds. That place we're at between spooked wild horses, our wrists and ankles strapped. "This Ain't Freedom" severs the bonds and stands triumphant on solid ground.

Roland's lyrics capture this decade exactly - a bottle of hope bobbing in the tidal wake of reality.

"This Ain't Freedom" drives at the heart of house music - rebellion.

Underground 80's house clubs were an escape from life's attendant difficulties. "This Ain't Freedom" is the same, but for a new crowd. Not underground this time; overgound.

Dance in the light with us, listen to liberty, enjoy this song.

Need more music? Check out our post on Gorillaz's "Andromeda"!