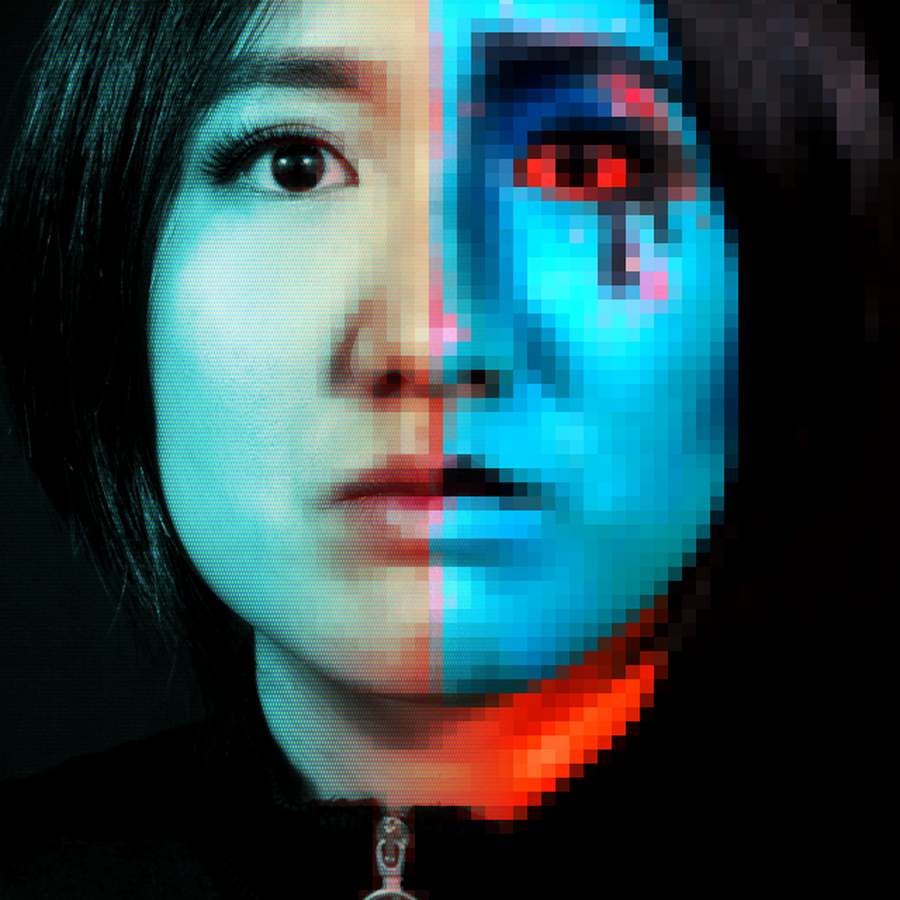 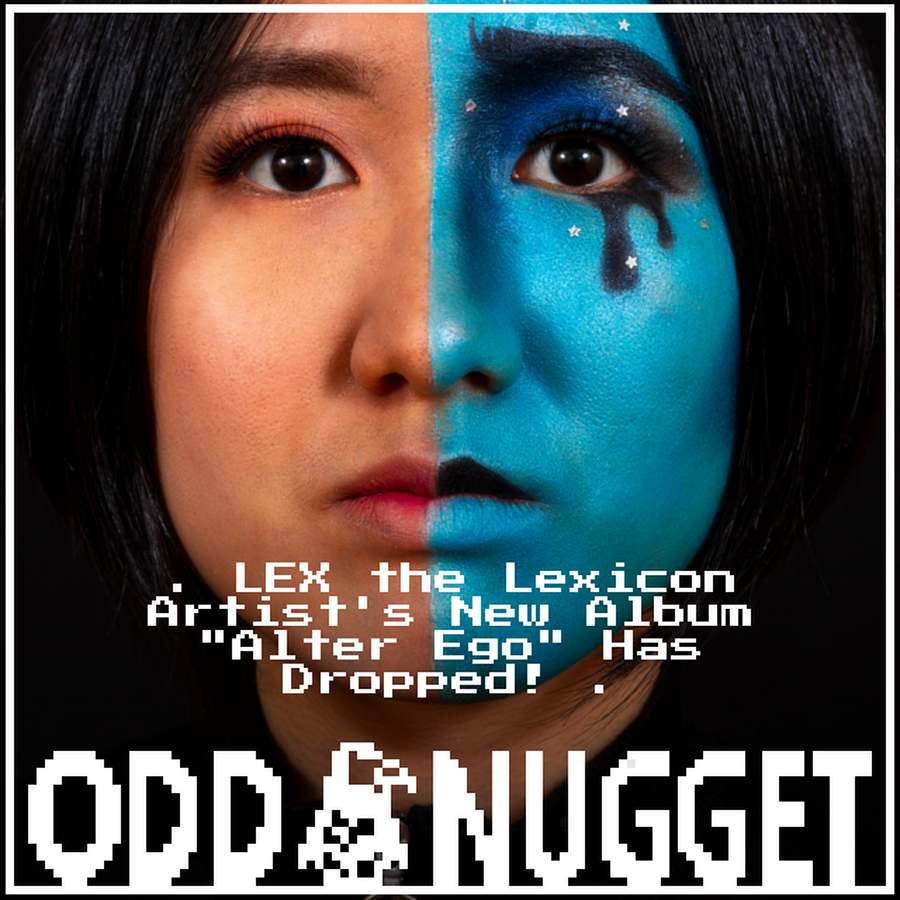 We’ve been leaking impressions on this album for the better part of a month now and finally “Alter Ego” is out in the open.

Check out our thoughts on the last few tracks below along with LEX’s answers to a few of our questions.

“Posturing” pits LEX against the fakers of the world with a full cup of contrarian honesty. It gets intense as she calls out phony behavior and takes aim at everyone’s collective confusion.

“All the fake sh!t; I see right through it.”

What was it like collaborating with the artists featured in “Alter Ego”?

Very digital and remote! I did most of the collaborations entirely over the internet. The only song that I worked on with an artist in person was “Disappointment” with Chris Songco, and even that was eventually mixed remotely.

“The Real Thing” explores life, choices and changes of heart as film noire horns herald LEX’s arrival and departure at once. A dystopian outlook goes from gray to gold as Lex checks her own motivation and finds a moving target.

We’re swept up into a quiet, complicated romance in “Schrodinger’s Heart,” predicated on the namesake experiment’s inherent uncertainty.

“What’s the status of Schrodinger’s heart?”

“Loss of Ego” examines attachment in a silvery haze of synths and percussion. Thoughts on life lived with loved ones splinter off into myriad words awash with unfiltered emotion.

In “Disappointment” a troubled relationship that has played itself out plays out over a peppy beat. Two sides say their piece and then part ways with impunity. 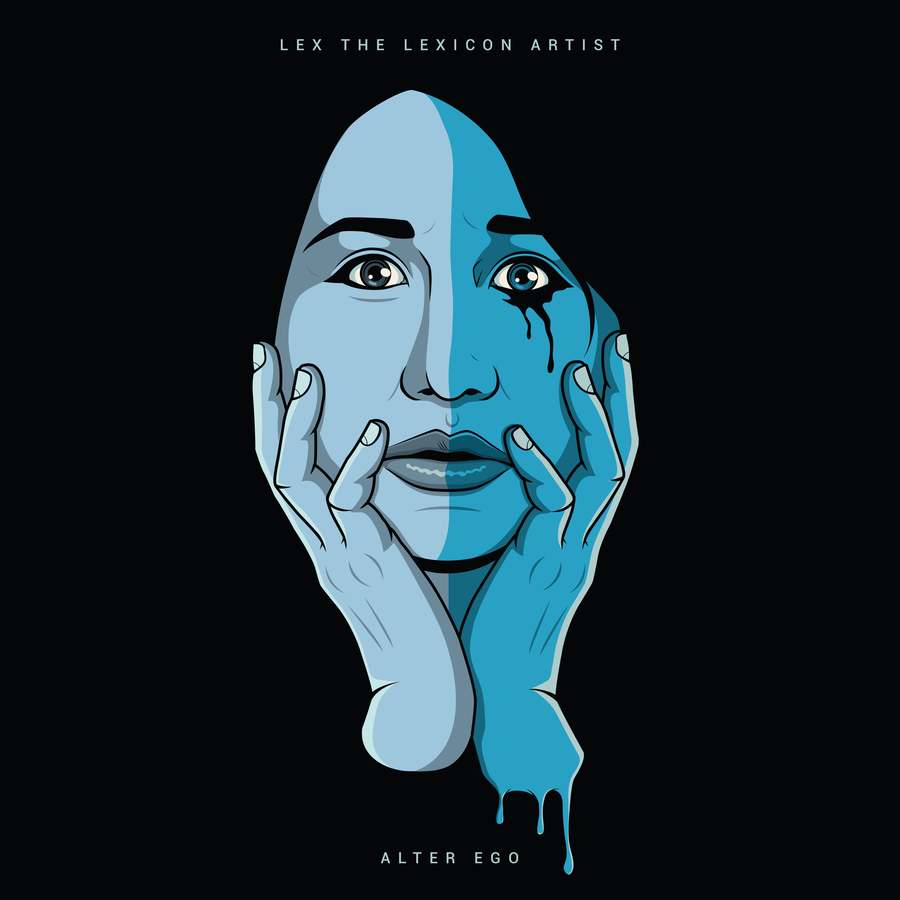 Wrapping up the album, “Retcon Artist” touches on deep-seeded regret and raw insecurities. LEX looks into her past and picks at the details. This track evolves almost as much as the album on the whole, ramping up in intensity to crash in a cascade of melody at its end.

There’s a lot to love about “Alter Ego” and it’s definitely worth looking into if you’re up for deeply poignant, thought-provoking rap. Now that the album is officially out, experiencing it in full is but a button press away. Go ahead and press play.

Read up on our thoughts about the rest of “Alter Ego” …