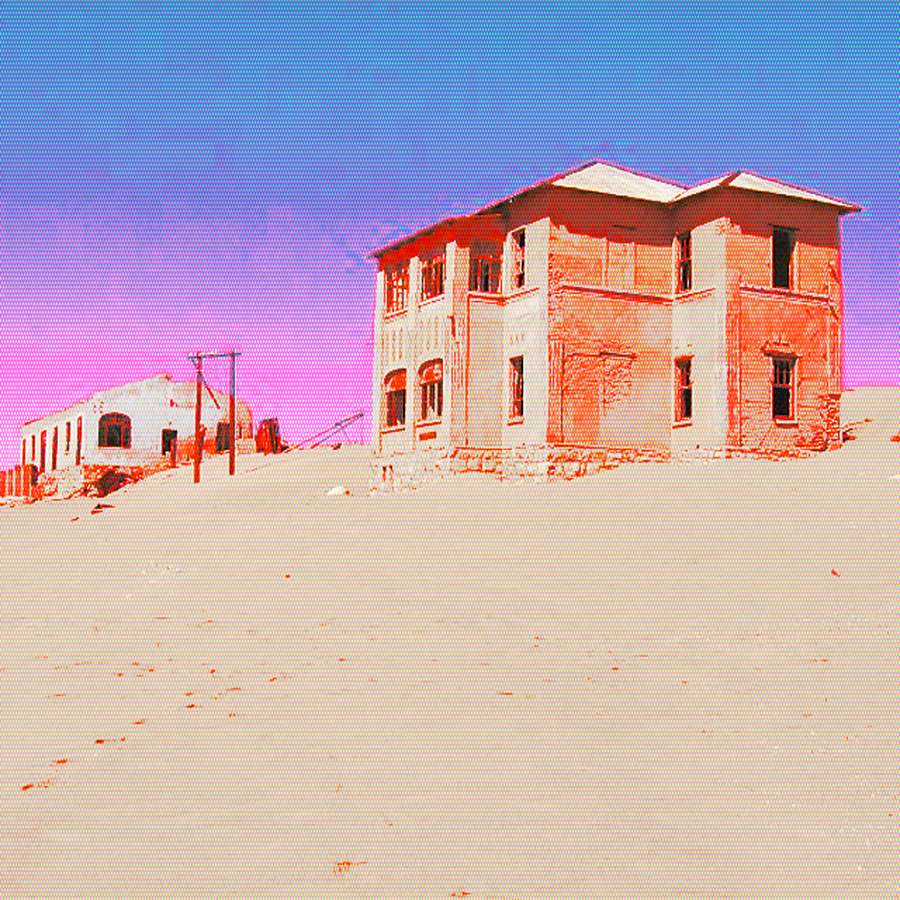 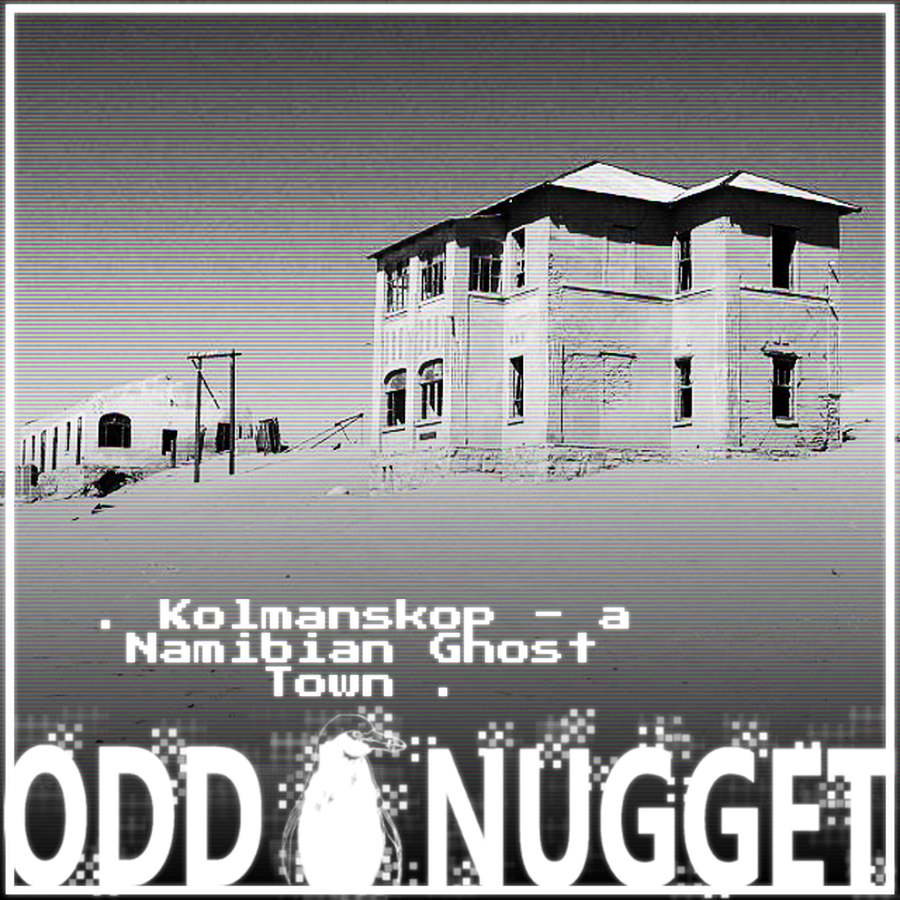 Out in Namib’s southern reaches, a dusty little town named after an oxcart driver caught in a sandstorm waxed and waned.

Kolmanskop, the Afrikaans version of Kolmannskuppe or “Coleman’s Head,” was once a very wealthy mining village. German coloniolists discovered vast quantities of diamonds there and set up shop.

What is a diamond? Not everybody knows.
The jeweler tells you by instinct growing from long practice,
the false from the true
He will judge by colour, brilliancy, hardness and specific gravity-
that is he should go deep as the latter.
The mineralogist will tell you scientifically what a diamond is;
but he knows little of the shape, colour, and real beauty of the crystal as a gem.
As for the public though there be good judges amongst them, they know but little.
They have been deceived by forged and imitated notes,
by things issued from the bank of Elegance, instead of from the Bank of England.
What wonder, then, if in a more difficult matter they are cheated?
What wonder that they scarcely tell the real and pure gem from the
Faux brilliance,et morceaux de verre
of which satirist speaks?

Trade was hampered substantially and the German’s interests were very clearly elsewhere at the time. The coup de grace came in the form of diamonds becoming scarce in the area while a second diamond hotspot was discovered near the Orange River that would prove to be the largest in human history. Avarice and war efforts broke the boomtown’s stride and it fell from favor.

Now, sand stands waist-deep in each building’s interior and tourists imagine the place it once was. Try these travel eBooks

to learn more about the Orange River. Maybe you can still stake your claim.

Read up on the Nordic Games…