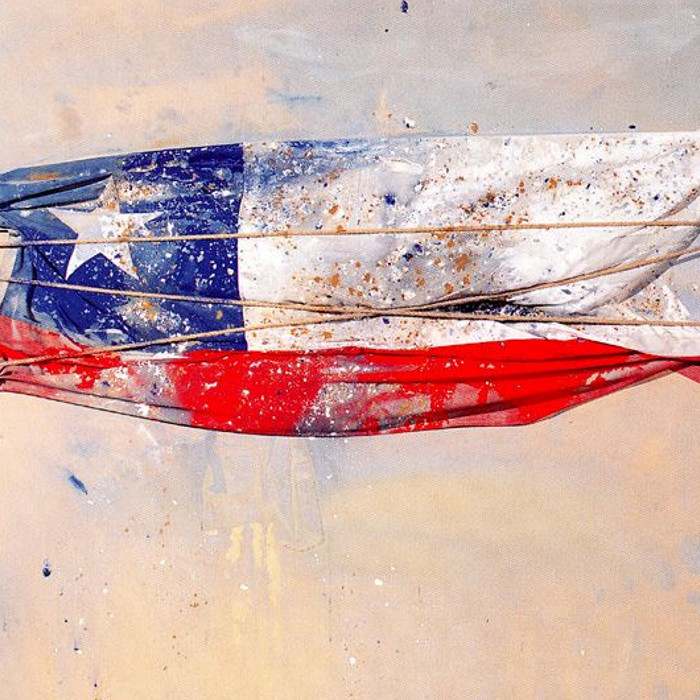 The redundancy of this post's title is absolutely intentional. :)

Beauty is in the eye of the beholder, as they say, but some things are beautfiul to almost everyone.

A finely wrought painting can transport you to another reality on beauty alone, and the best paintings express exactly what their creators wanted them to, while taking on new meaning for each person who views them.

Each of these artists has their own way with the wonderful language of aesthetics that will leave you yearning for more.

To start, a Chilean woman with incredibly dreamy art... 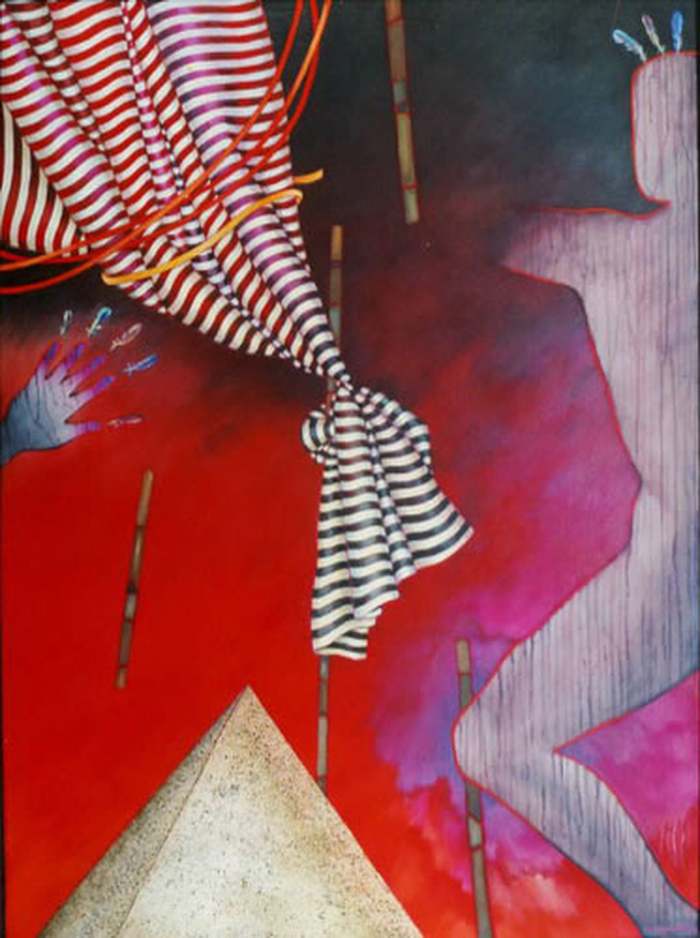 Ximena Armas is a Chilean painter who lives in Paris, France with her husband Henri Richelet, who is also a painter.

Her work is relentlessly symbolic and dreamlike, weaving multiple themes and forms into fluid expositions. 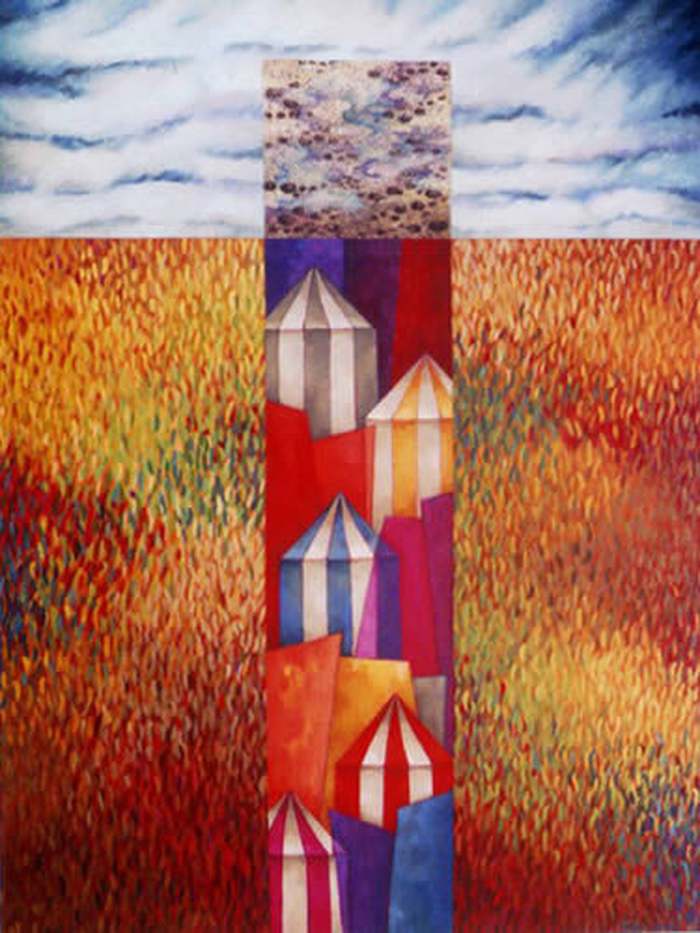 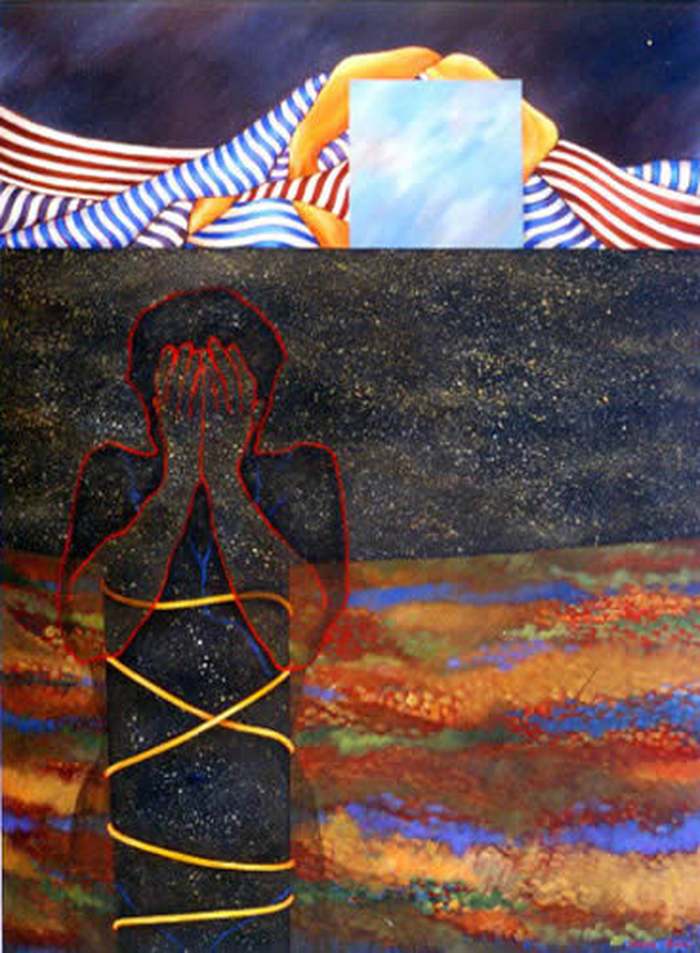 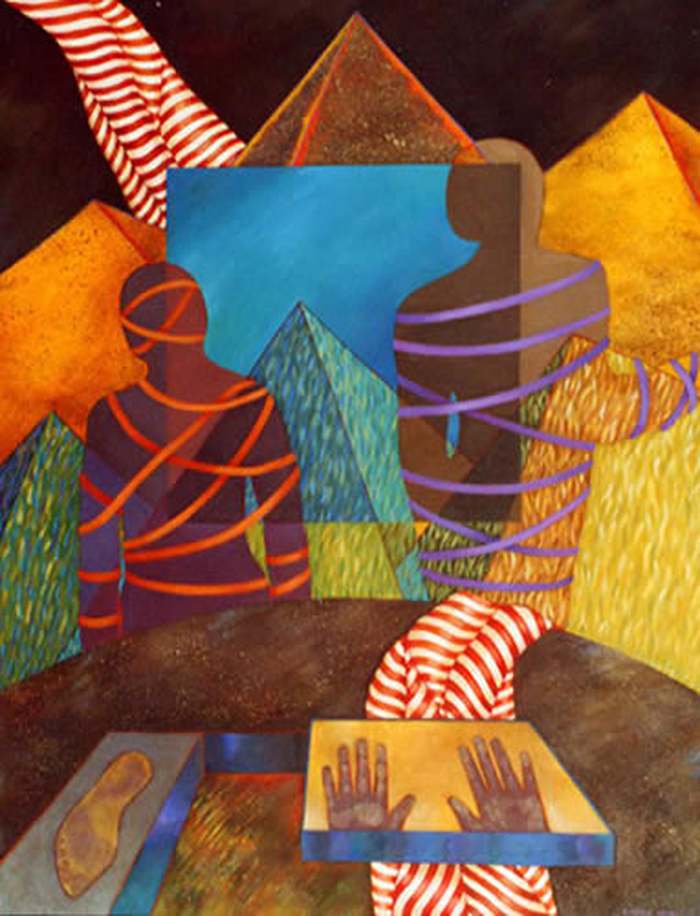 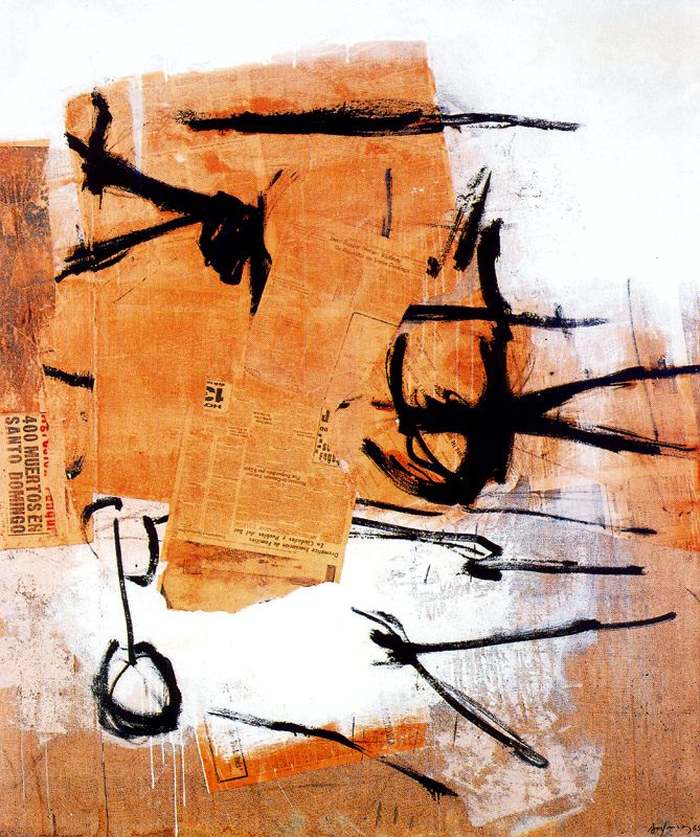 This Spanish-born artist obtained his Chilean nationality in 1947, at the age of 20.

A tumultuous move from Spain in his early years to escape the terrors of the Spanish Civil War and his militant father inspired him to take up the arts in his adoptive land. 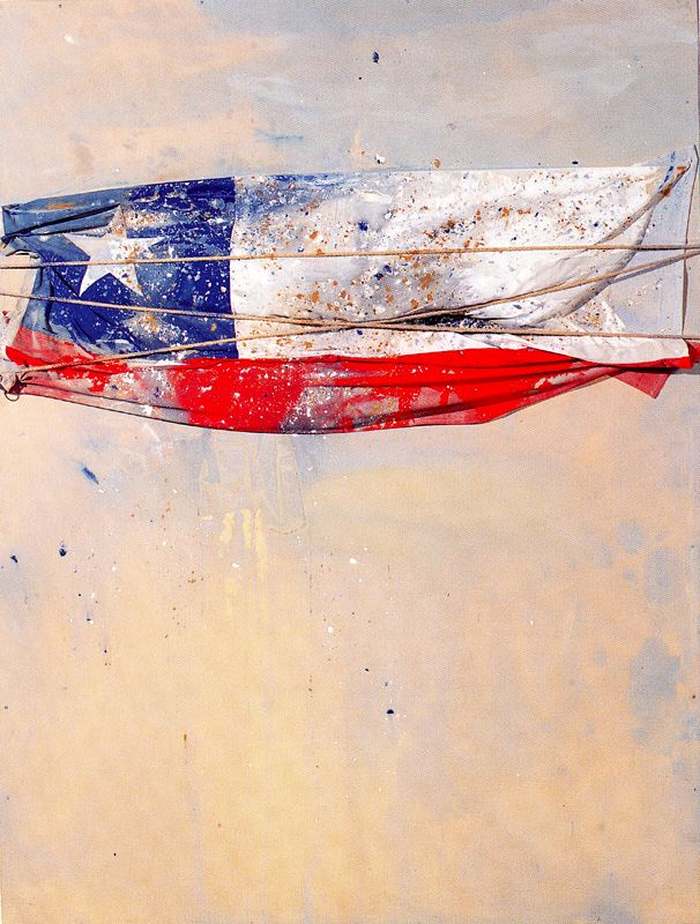 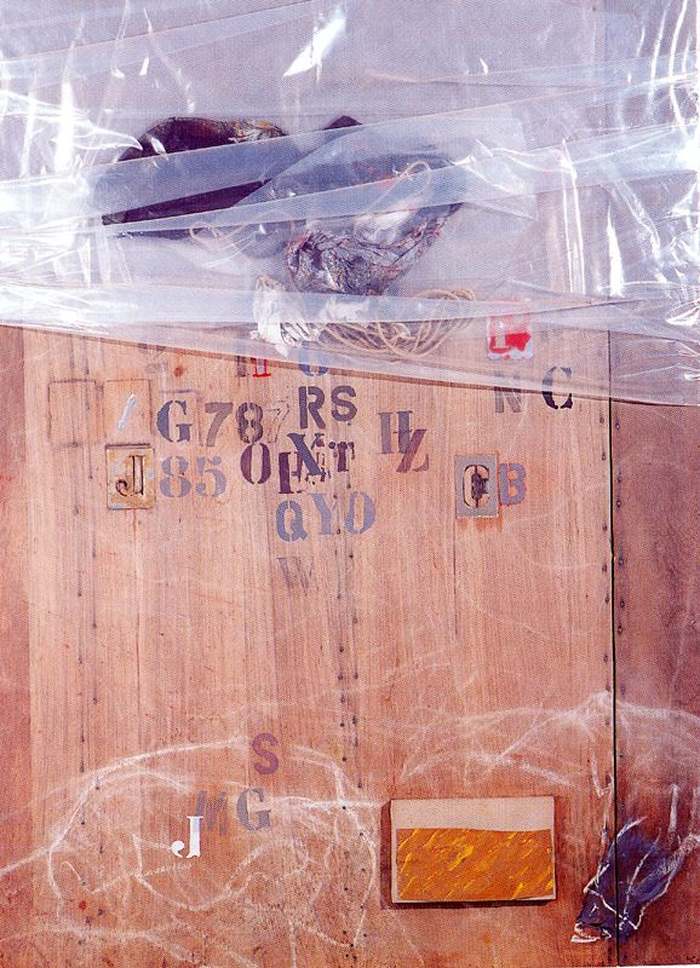 Samy Benmayor is one of the original creators of the artistic movement known as "Generacion del '80".

His style pulls from neo-expressionism and his early work carries the historical significance of artistic rebellion against a dictatorial regime following the 1973 Chilean coup d'etat (caused, in large part, by the Nixon administration in the US). 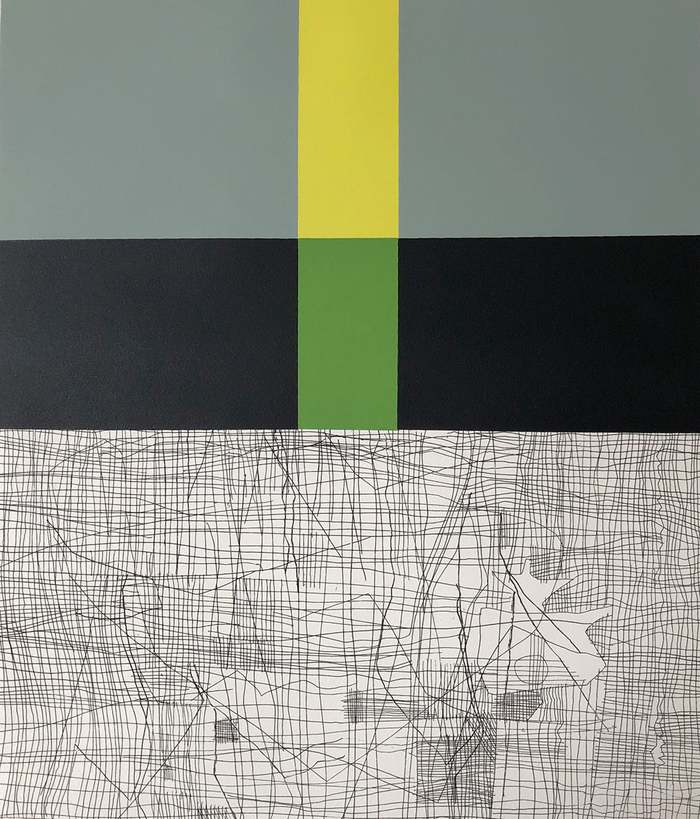 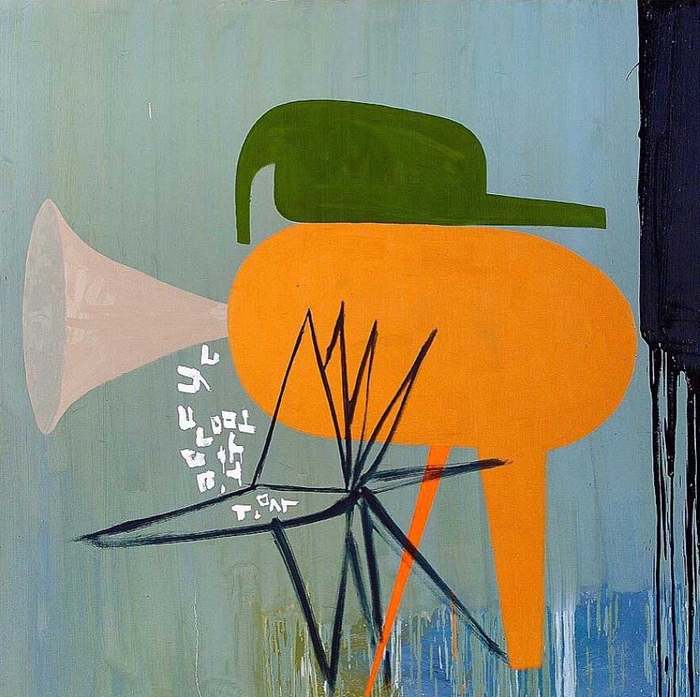 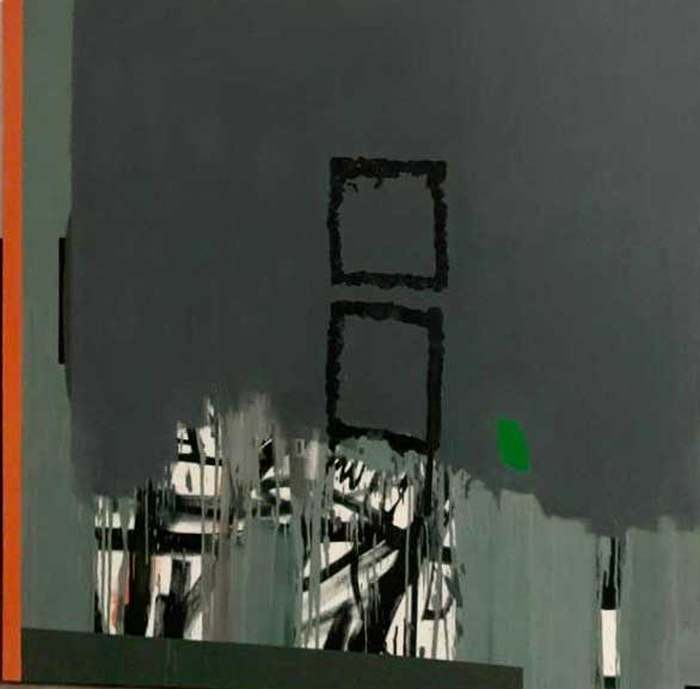 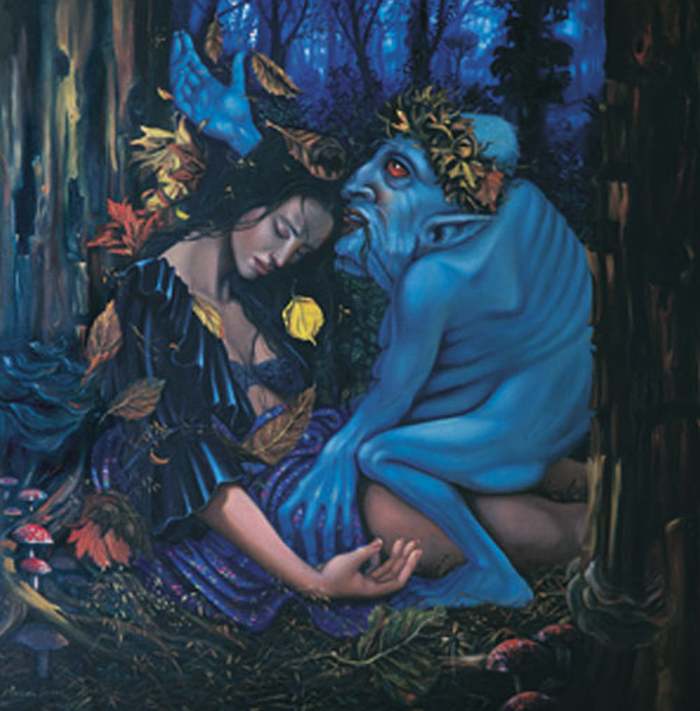 This incredible painter has played a major part in the Magical Realism artistic movement, bringing lush scenes with spellbinding details to life in vivid chroma.

She studied with the master artist Malangatana Ngwenya in Mozambique and created masterpieces of her own while she was there. 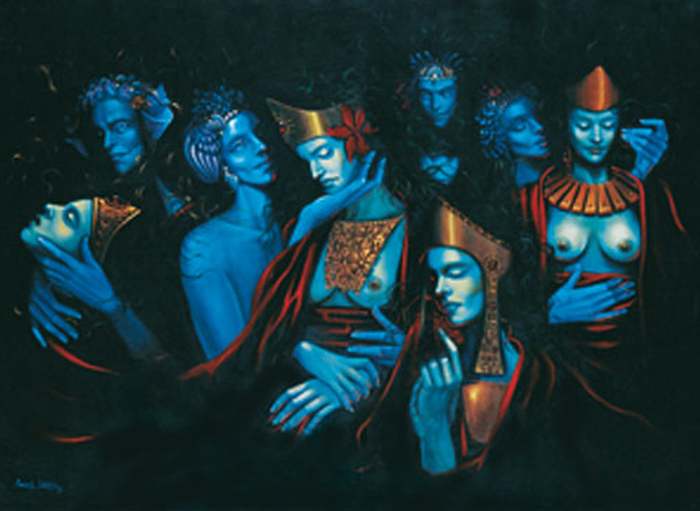 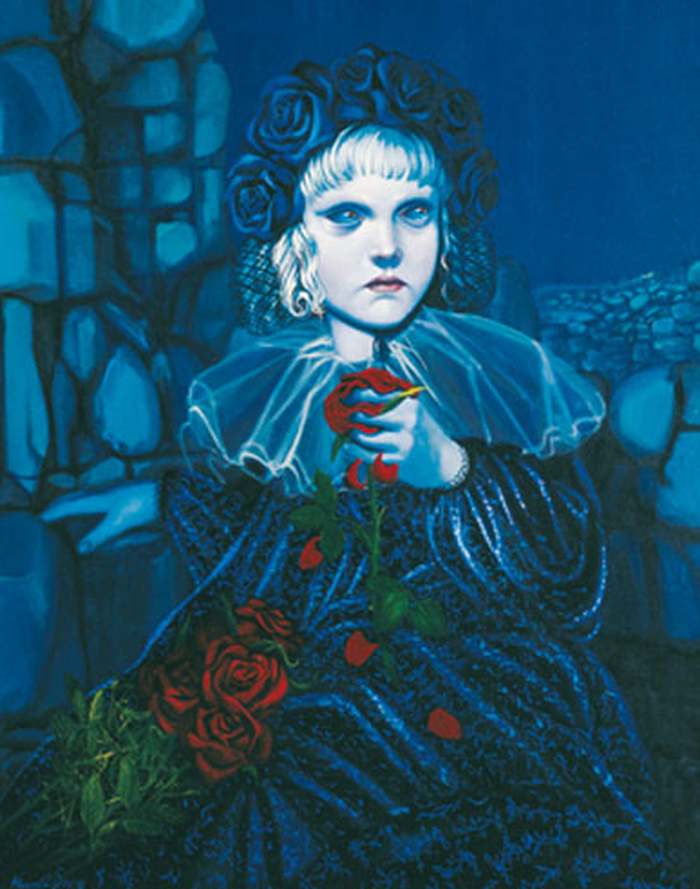 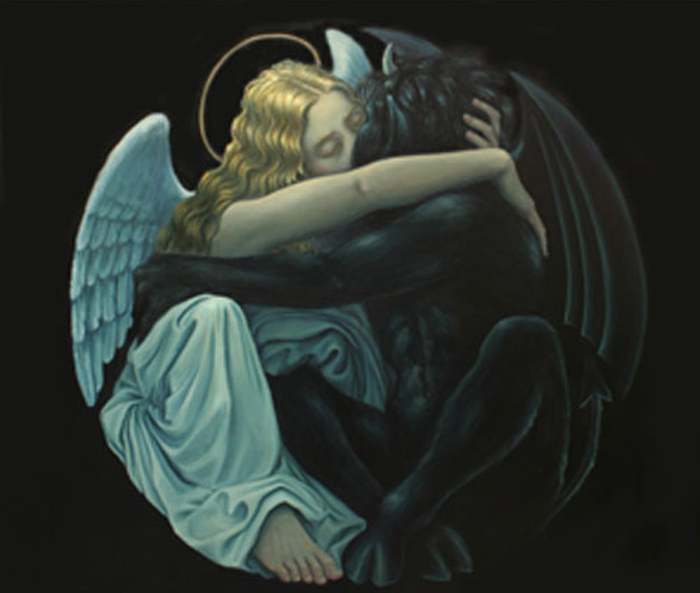 This painter is one of the most important in Chilean history, having brought about the creation of the Chilean National Museum of Fine Arts.

His impressive artwork features beautiful women of many backgrounds and in many settings. 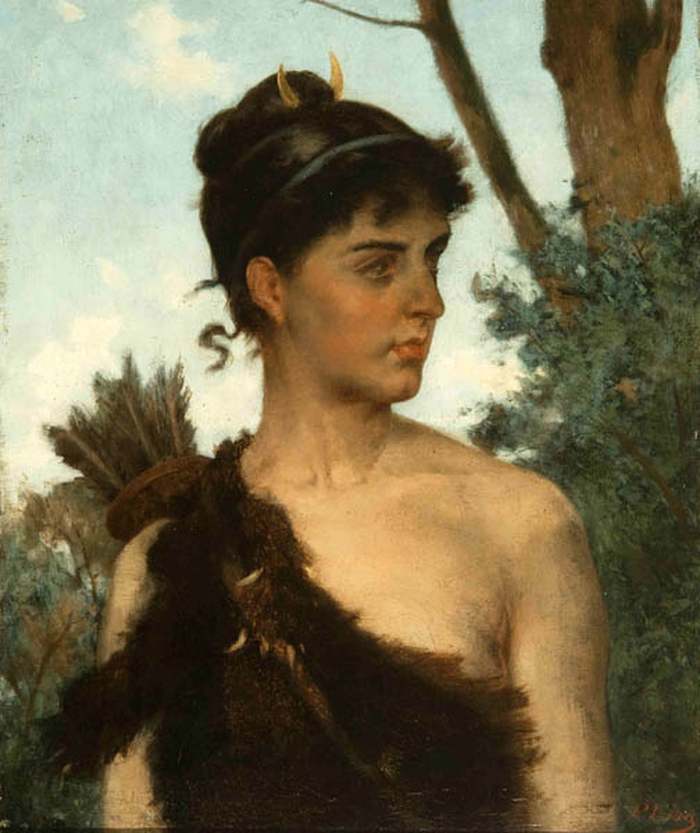 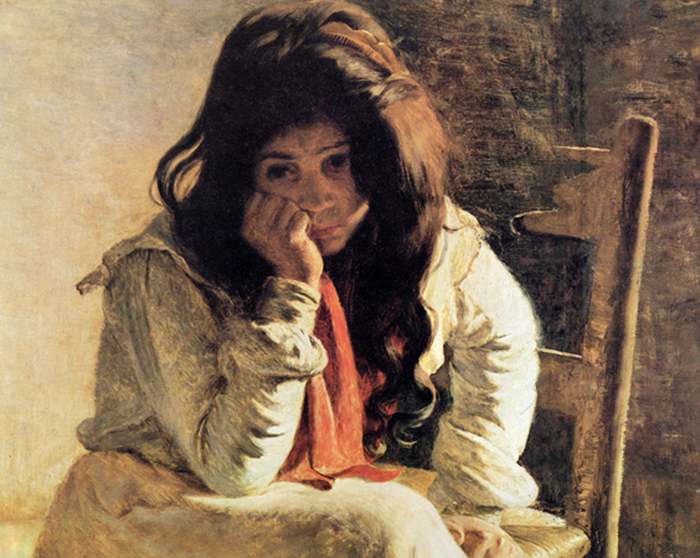 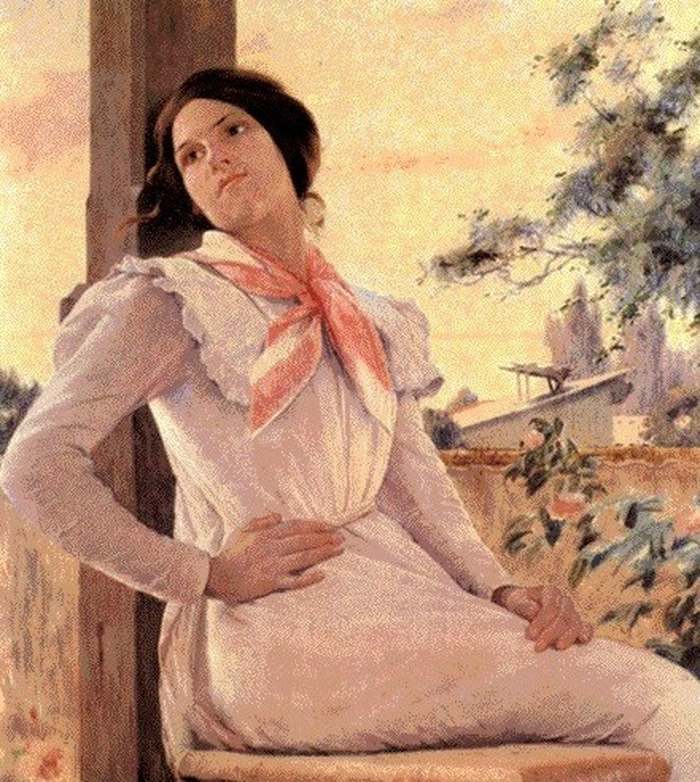 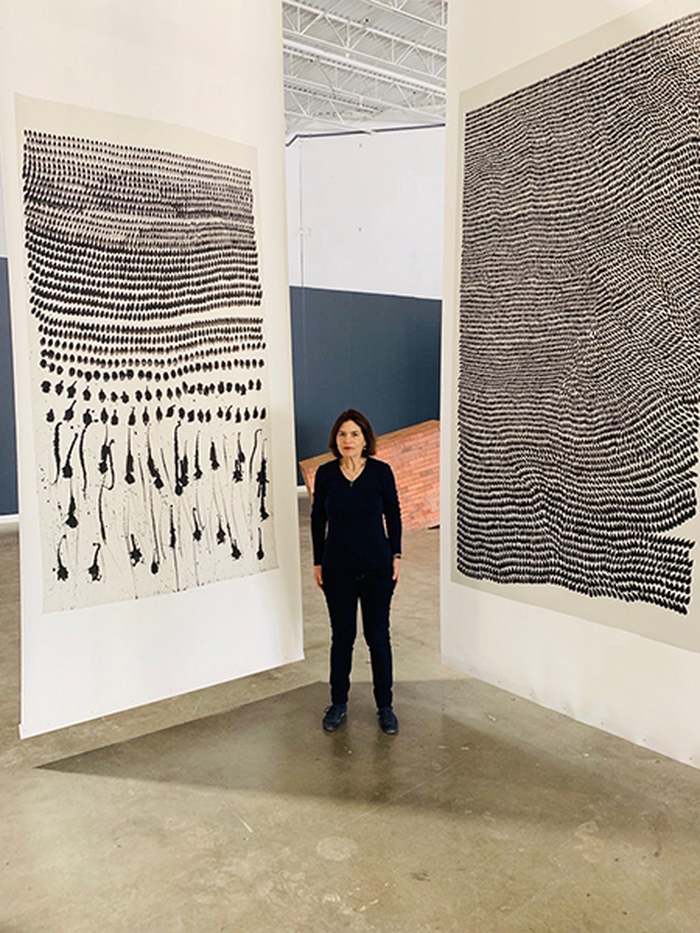 Francisca Sutil is a Chilean artist with a huge amount of work to her name.

Her impressive abstract paintings harness the power of imposing size and the subtle drama of contrasting hues. 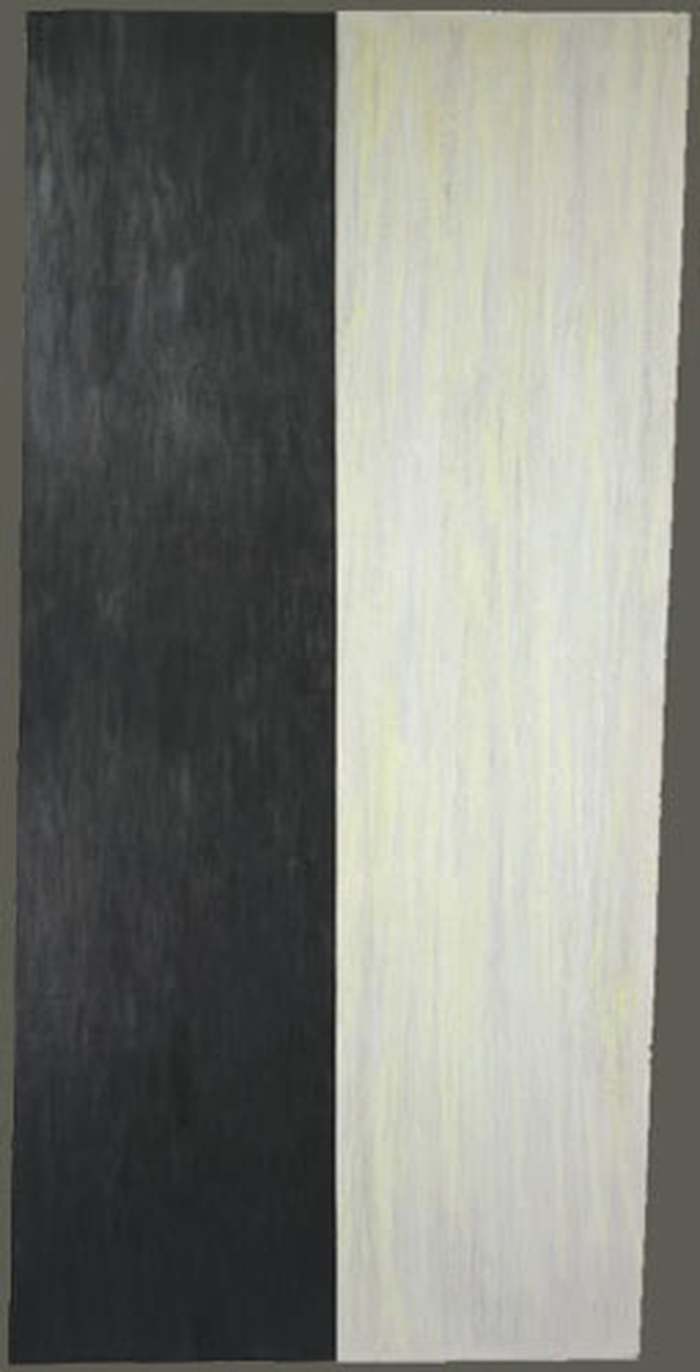 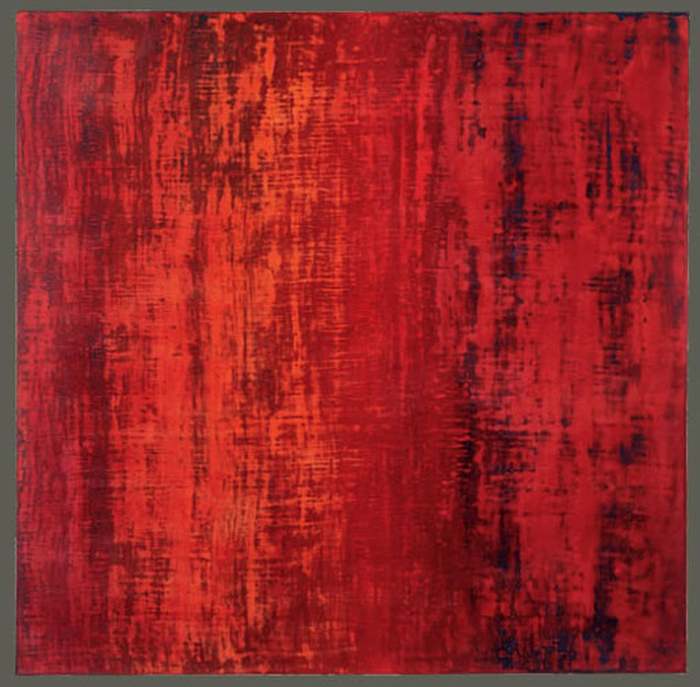 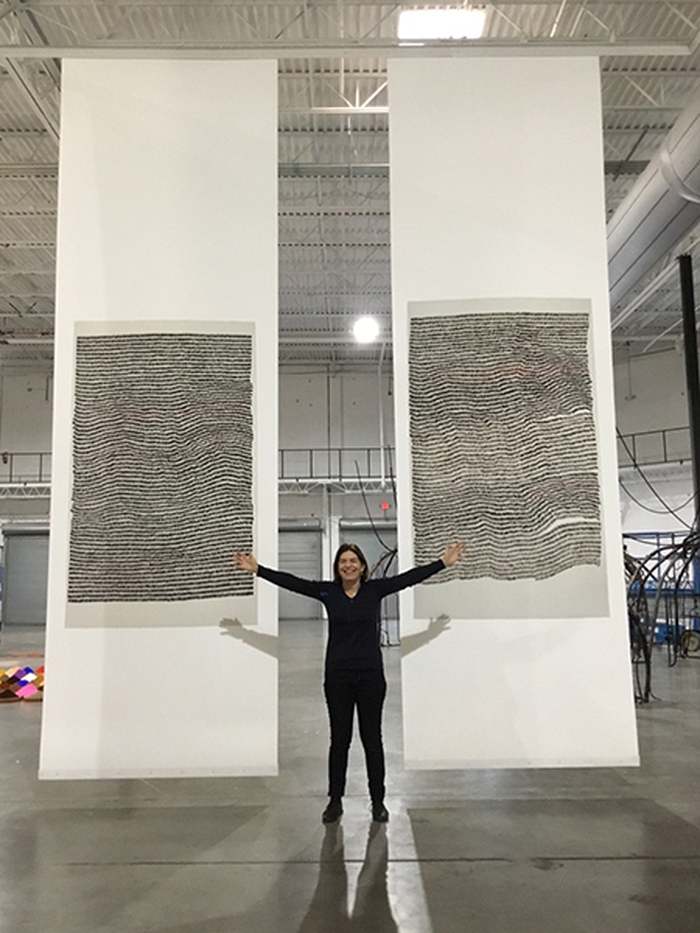 These are by no means the only great Chilean painters, but they each demonstrate some of the lovely artwork that the nation is known for.

Read about Native American sculptors next.