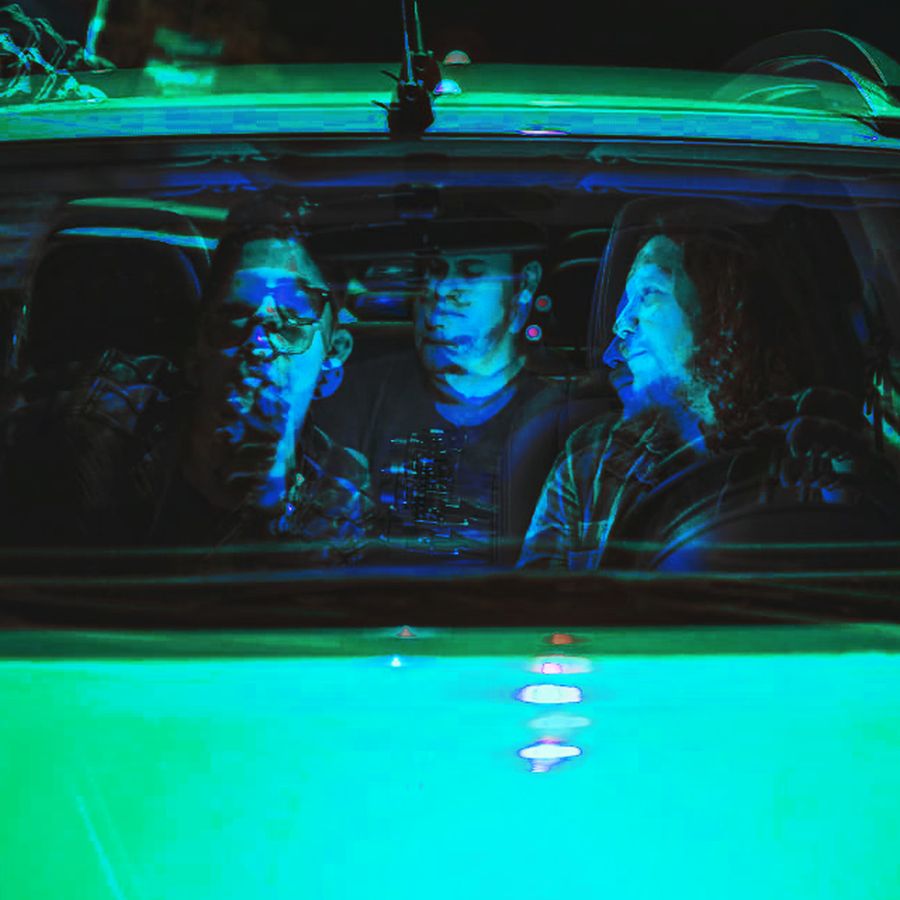 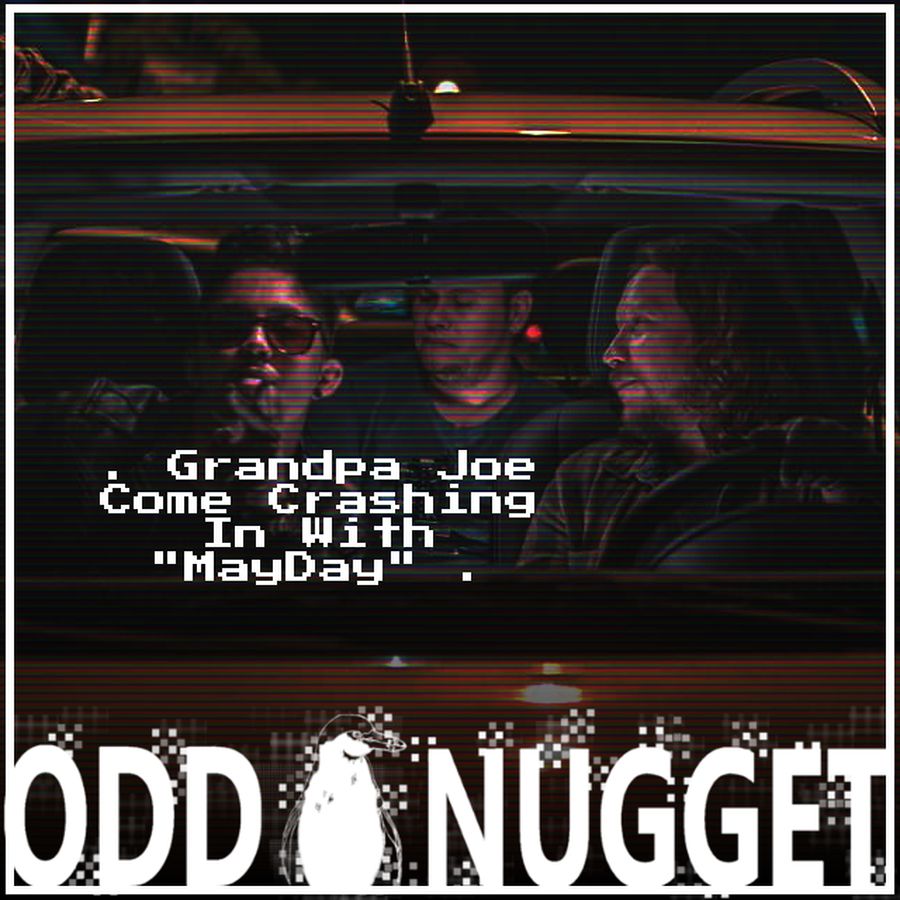 Done in, dusty and down for the count...

Count seconds, old and rusty. Hollow semblance of a life without...

The hope you had entrusted.

"MayDay" reacquaints us with the raw roots of the grunge subgenre - disorienting fuzz, juggernaut rhythm and undeviating delivery throughout.

The band leave us little time to brace for impact at "MayDay's" start. Start running; it's a rocking steamroller. Sludgey bass bubbles to a boil, erupting in bright flame as drums and guitars fall in. Vocals voice angst over abstract space; heard, felt and not soon forgotten. 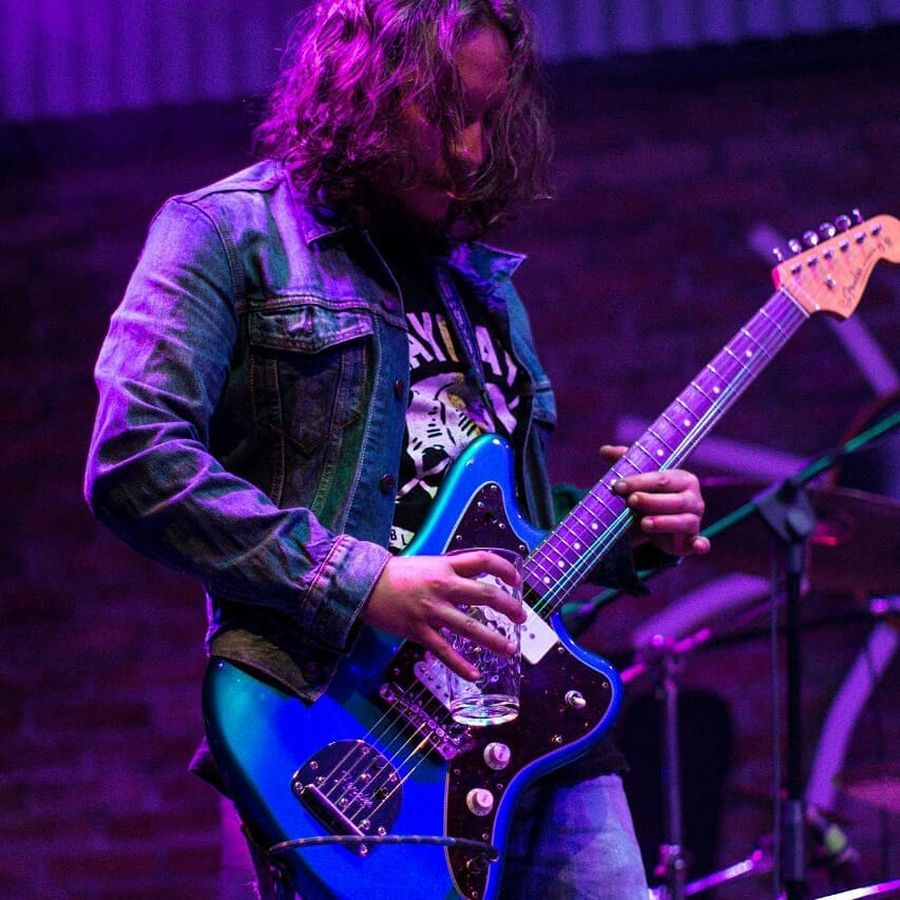 Verse bleeds to a percussive chorus, killing silence every second of the song. Howling strings sing an aria over bleary vortex, etching in air an act of rebellion. "MayDay" sounds a signal you're sure to hear.

For fans of true grunge in sound and sentiment, this song should do the trick. Everyone else? Press play anyway. "MayDay" is worth it.

Read all about Superseed's "My Time Is Now"...