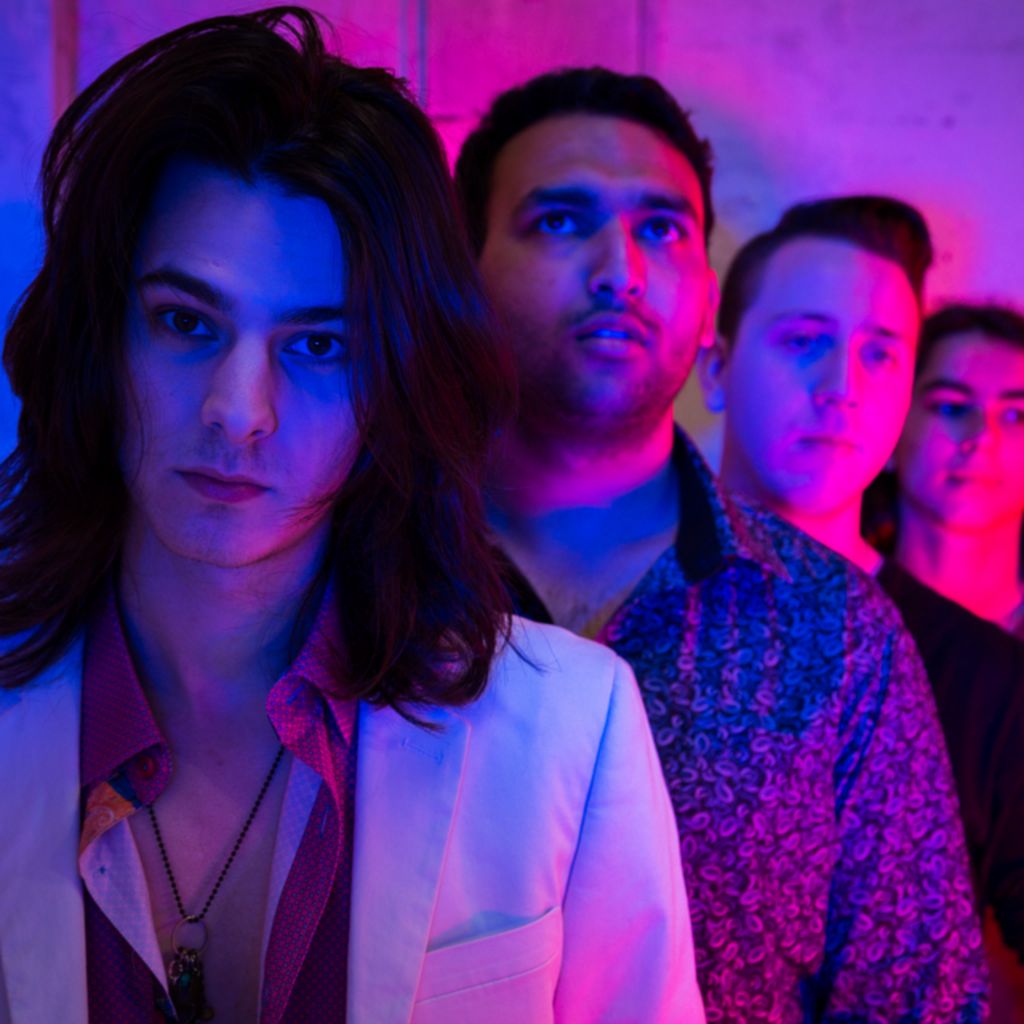 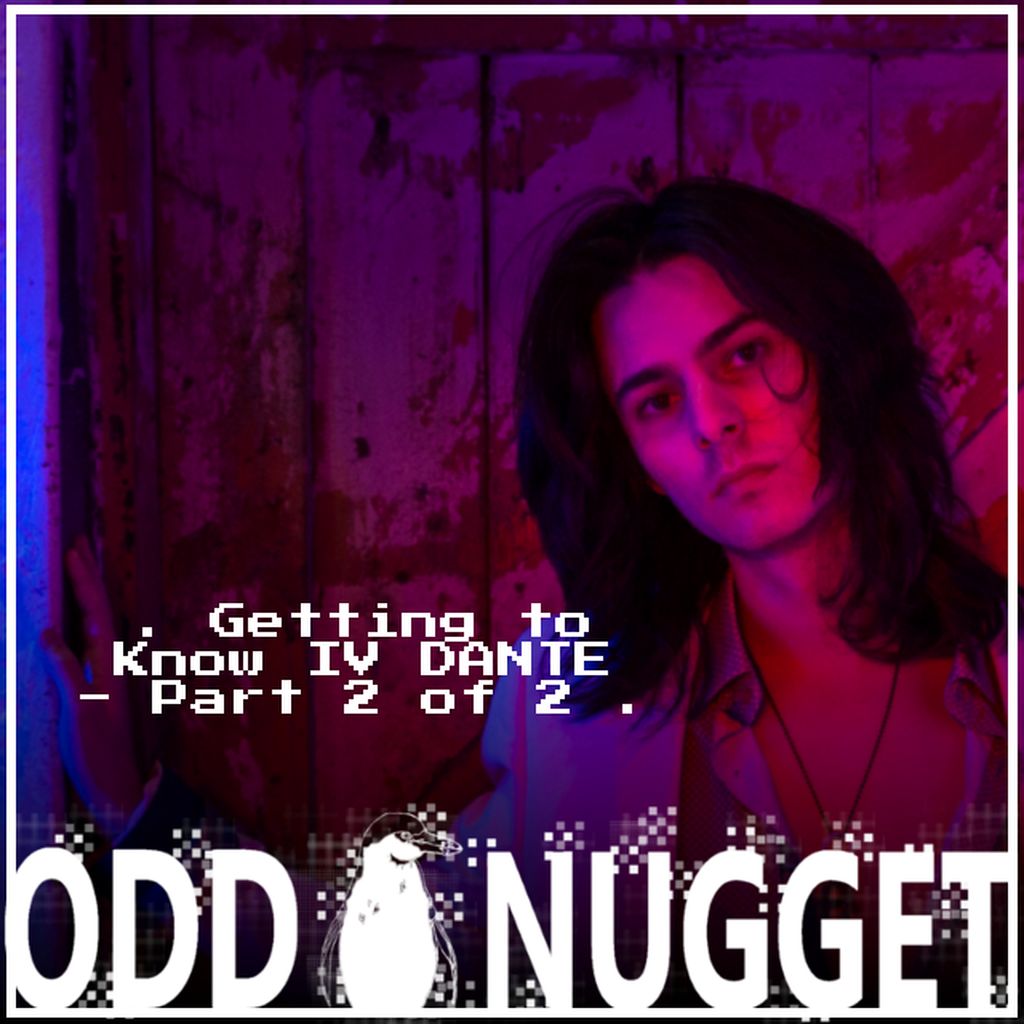 We're back with part 2 of our series on IV DANTE! In the first part, we focused on Danté's musical interests and inspirations. Definitely dip on over to that post if you haven't seen it.

This time around, we'll look at the low-down on life as a young, performing musician and more.

Even as a young musician, Danté's experience in the music industry already spans years. He's been performing in pubs and playing gigs, no problem.

In fact, IV DANTE has been performing publicly since the age of 13. Used to the rush of the crowd at this point, his perspective on performing comes colored with confidence.

...Before I play as I’m just keen to get out and share my music with people. Performing is probably my favourite part of playing music and I’m really excited to keep building our live shows and making them something really special." 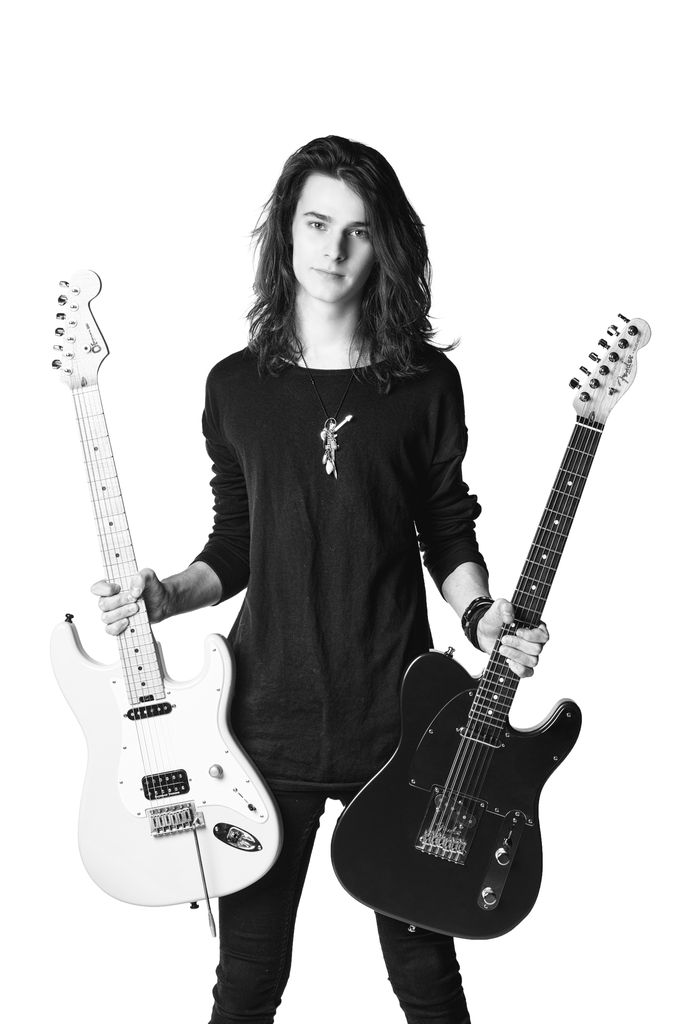 With public shows in different parts of Australia under his belt and a great band to boot, IV DANTE has put some thought towards touring his country at some point.

"I’m hoping to go on a tour first around Australia then eventually make our way to the U.K and see all the places over there."

A UK tour and more most likely loom ahead for Danté. With an exceptional sense of sound and a style that most anyone can completely enjoy, it's hard to imagine many, if any, impediments to his progress in the industry.

Danté's reasons for considering a UK tour in particular are centered on its burgeoning live music scene; an indie musician's paradise of small-to-mid-sized venues packed with eager, open-minded listeners.

"I’ve heard great things about the live music scene there so [it] would be really exciting to play a bunch of shows in those places."

On his own home turf, Danté's process of music making is a mobile one, stepping from studios to beaches to spark up creativity.

A change of scenery whenever he needs it keeps IV DANTE's ideas fresh and fluid.

"It’s always cool when I’m able to do some writing outside of home like when I’m down at the beach or even in the studio with other musicians. There’s always something a bit different when writing elsewhere which always helps with the creativity." 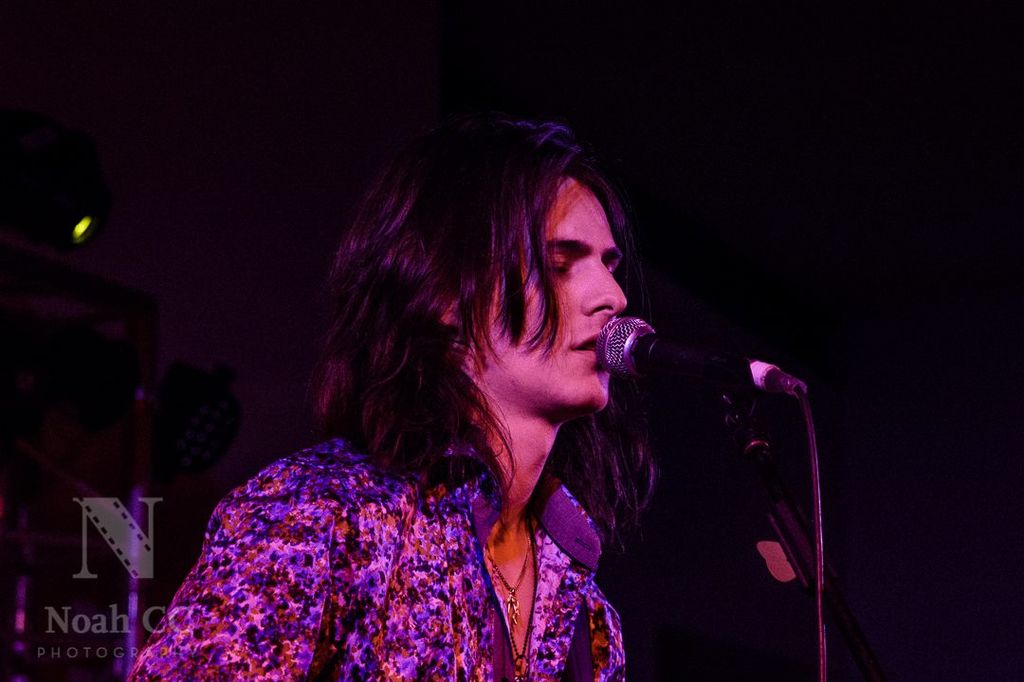 Cool as can be, IV DANTE's experiences as a maker of music in Australia mostly just feel familiar to him. It's a way of life...

"I guess it doesn’t really feel unique because it’s all I’ve ever known."

Crafting music that's new and unknown can sometimes mean making all you've ever known into something else entirely. Danté does just that with his own songs.

You can hear waves crashing in the riffs - feel Sunlight spreading over each verse and chorus. Each of his songs so far sounds like an endless Summer. There's a wealth of warmth and energy at play that's tough to stay away from. 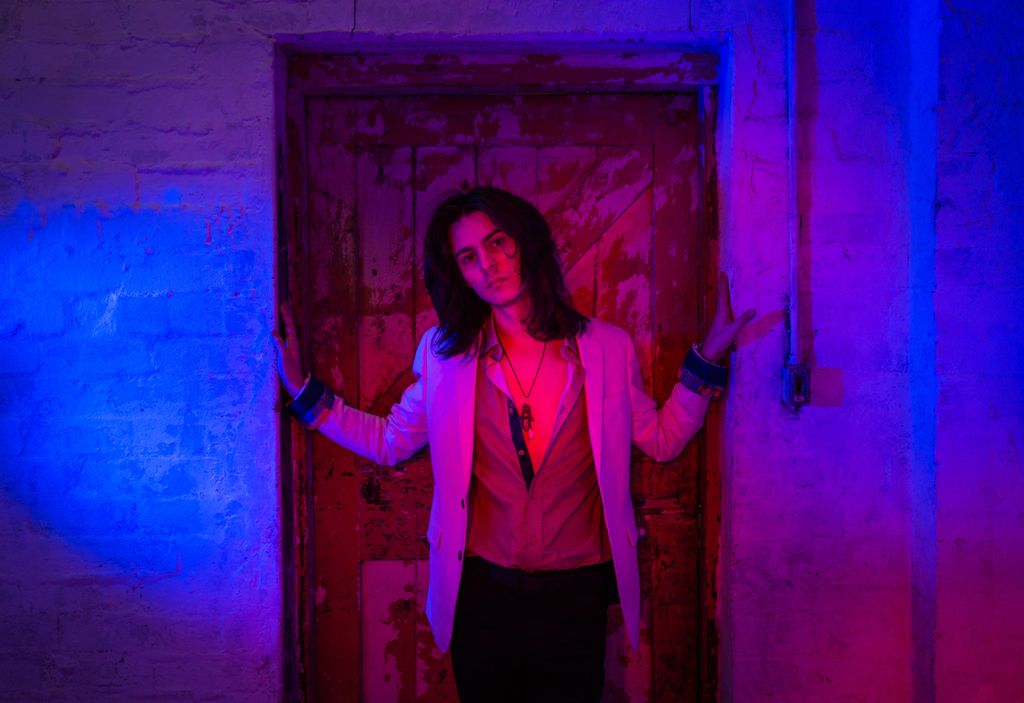 IV DANTE's newest tune "Be With Me" puts all of his creative effort on display, pairing it with a dose of pop for good measure. It's great stuff, so have a listen below or click the link a little lower to read our review of it.

Also, if you haven't already, check out part 1 of this series for more on IV DANTE and his music.

Read all about IV DANTE's smooth indie pop rock tune "Be With Me"...