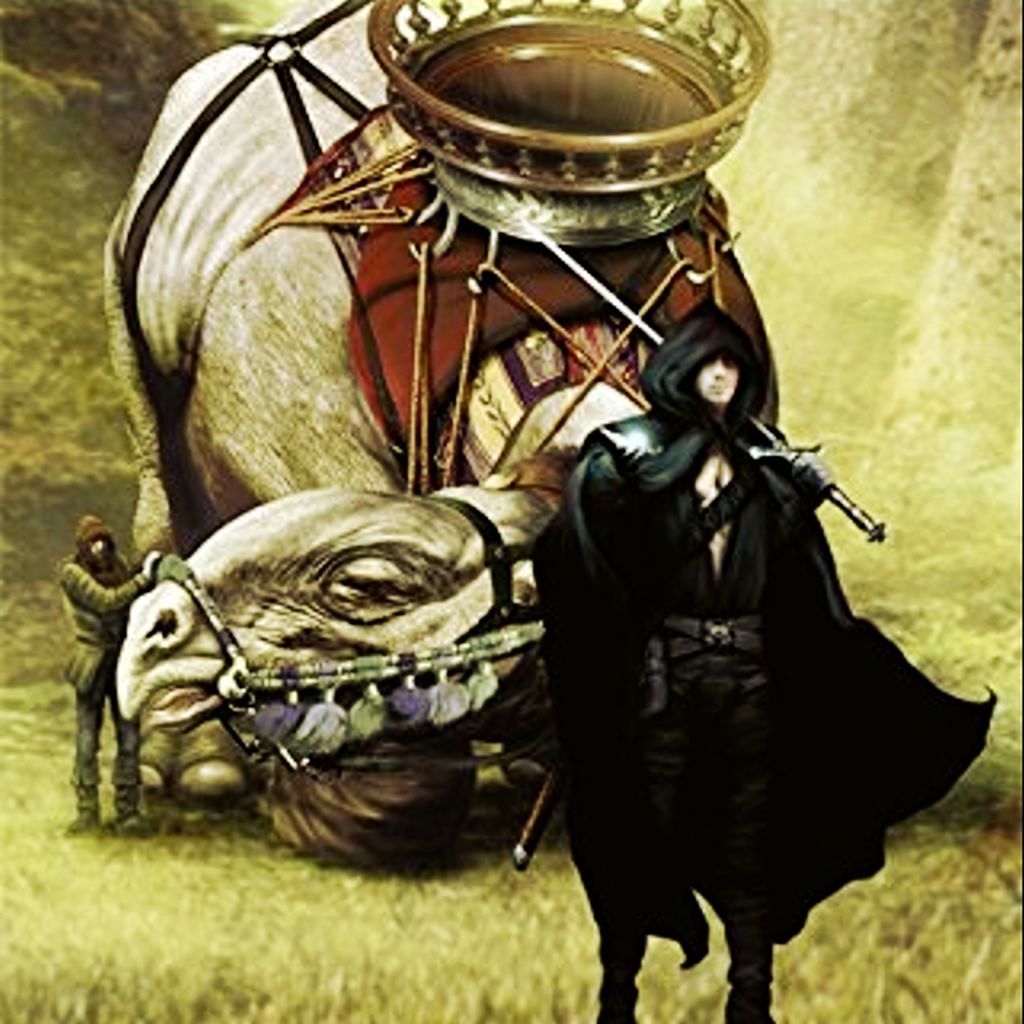 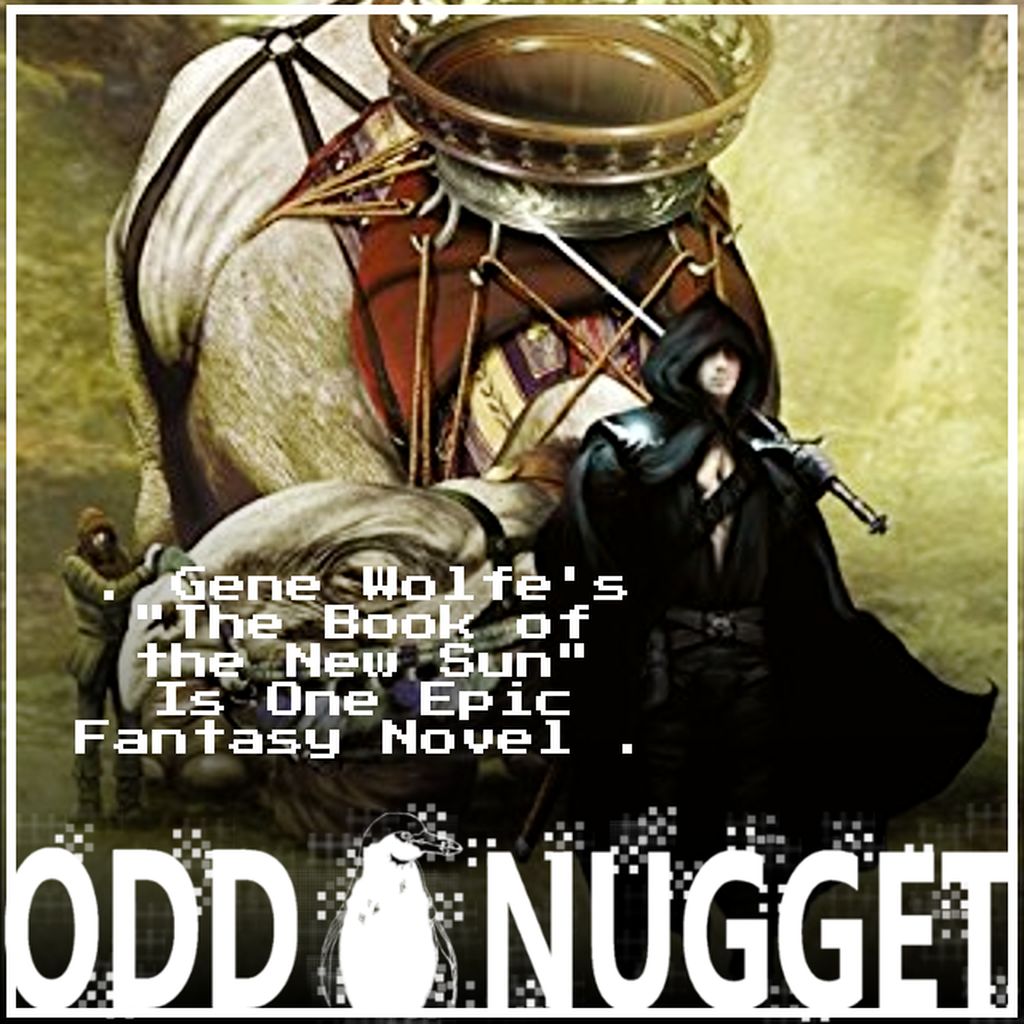 When a trained torturer takes pity on a prisoner, he ends up exiled to a place called Thrax to stand in as its new executioner.

Gene Wolfe's 4-volume brainchild "The Book of the New Sun" set itself apart as one of the top 3 fantasy novels produced before 1990.

The book itself is a story told in first-person by Severian, the exiled executioner himself. Potentially insane and errant in a world watched over by a dim, dying sun, Severian's travels see him off and over strange lands lost somewhere in the future. 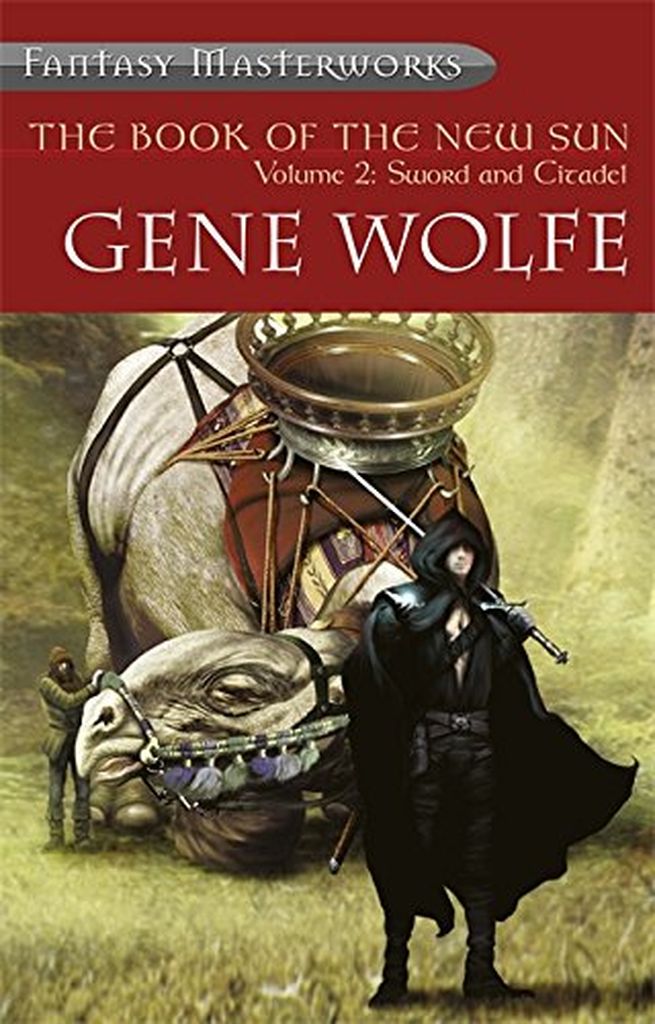 "Each of the four original volumes of 'The Book of the New Sun' won at least one major fantasy or science fiction award as the year's 'Best Novel'."

Two additional sub-series were released in the same universe by Wolfe, along with multiple shorter pieces all grouped under the grand overarching title of the "Solar Cycle;" the entirety of which is a definite must-read for fantasy lovers and sci-fi fanatics. 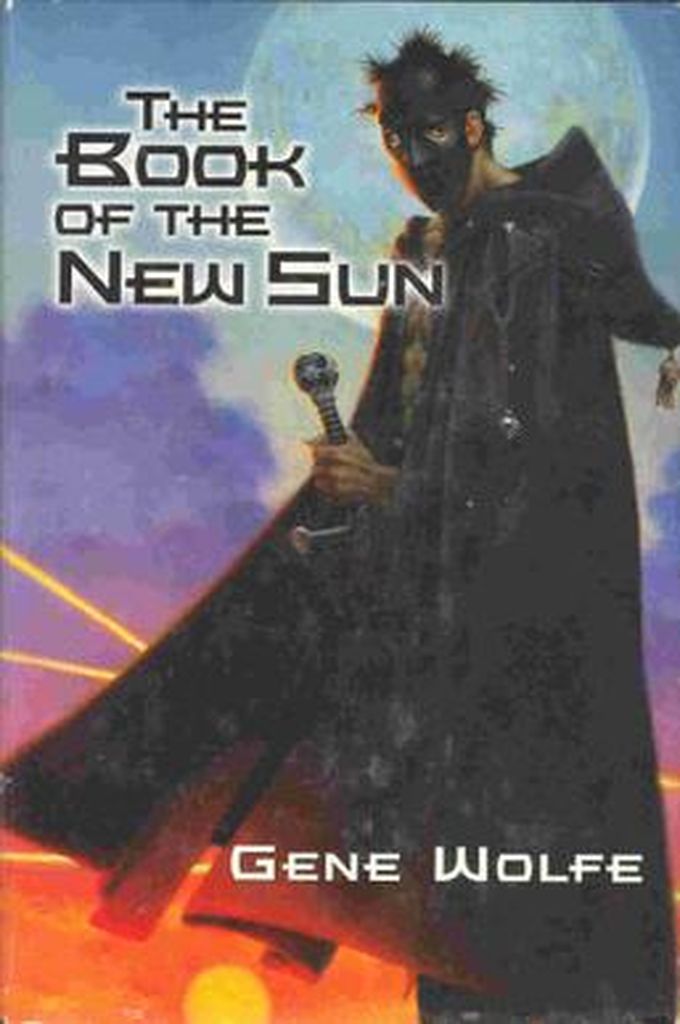