Famous Book Collectors of Old and Their Libraries 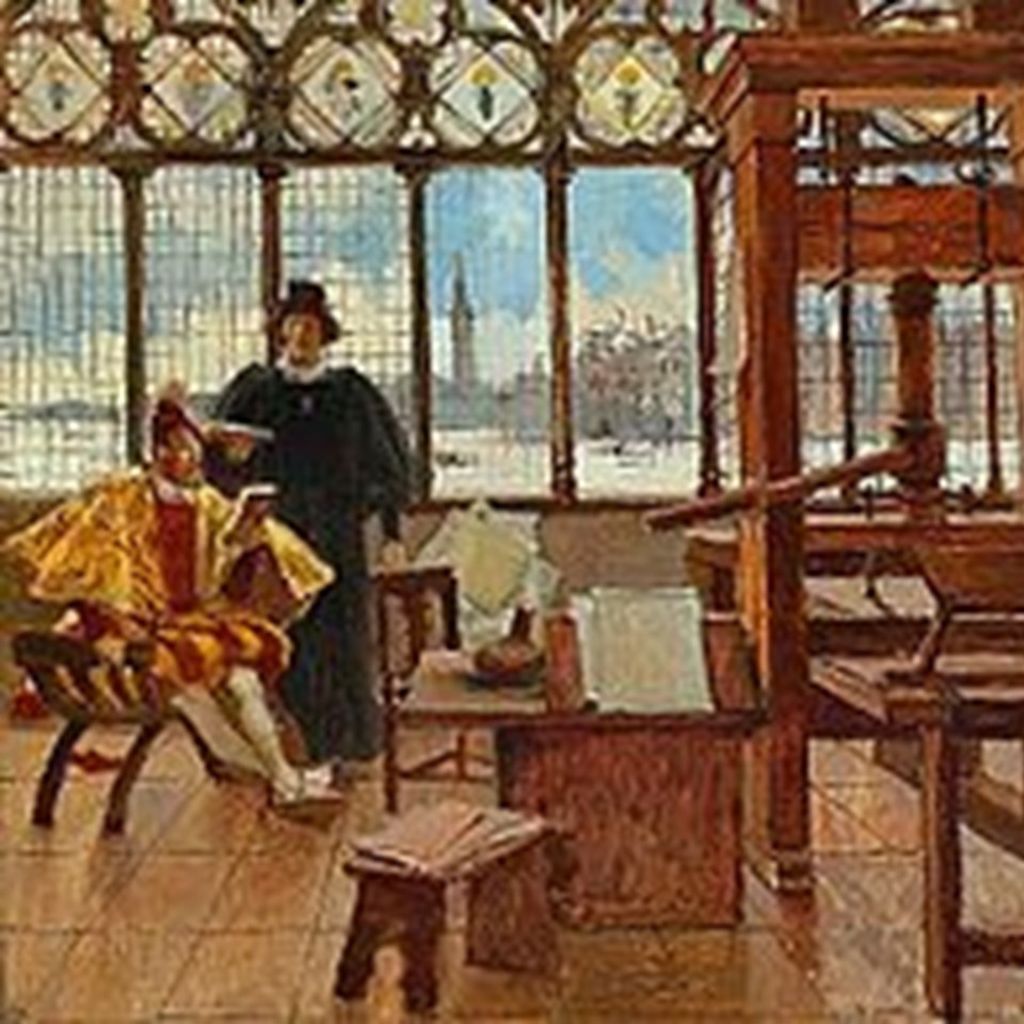 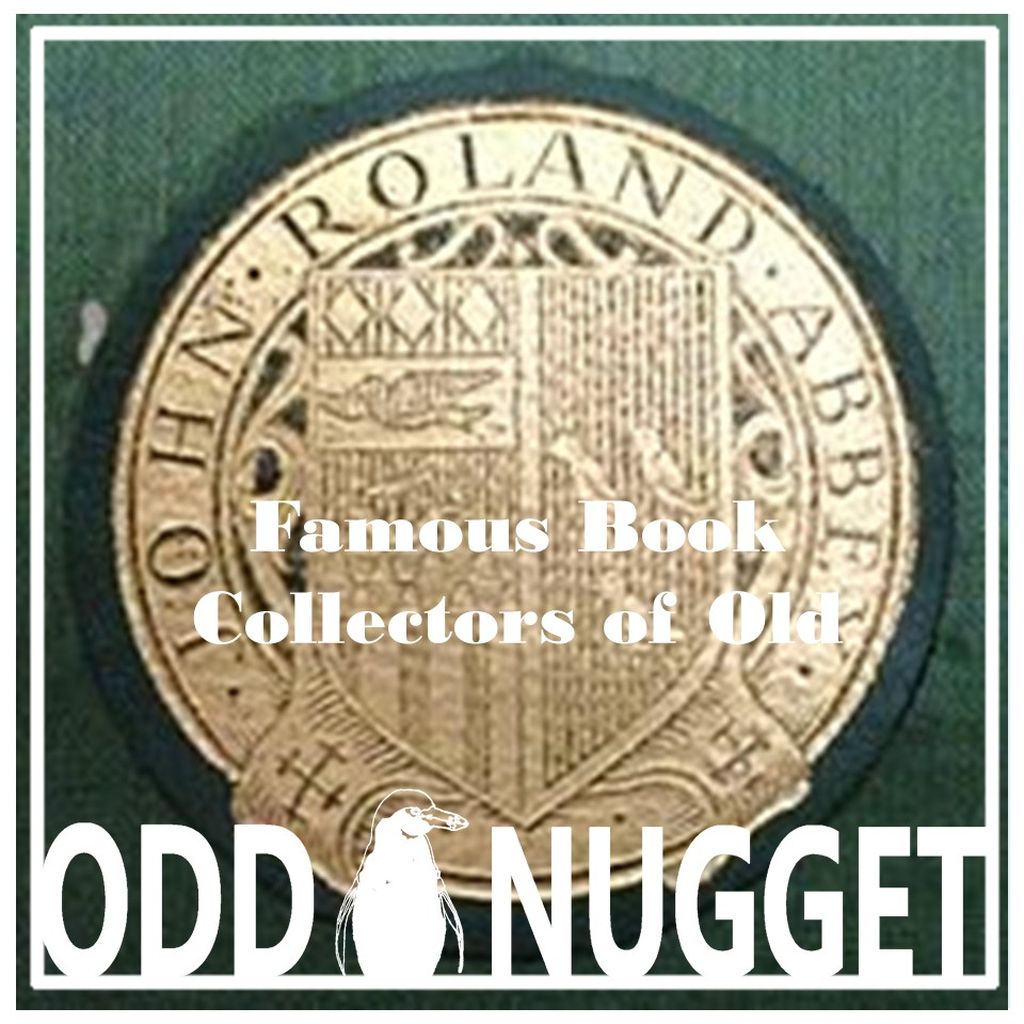 Books are more than the words they contain.

Books are imagination immortalized. Books are our past in perfect tense. If it weren't for books, we'd hardly have a past at all. It's little wonder they've fascinated millions for millenia.

There have been numerous noteworthy bibliophiles throughout history, but some stand out thanks to the sheer sizes of their literary stashes.

Jean Grolier, for example, kept an enormous, 3,000-volume-strong library of classic Latin volumes. He was particularly fond of these along with ornate bindings. Who doesn't love an ornate binding?

As Treasurer-General of France, he was hardly at a loss for capital to support his collecting habits. Our next avid bibliophile wasn't Treasurer, but his own treasure-trove of texts was nothing to snort at. 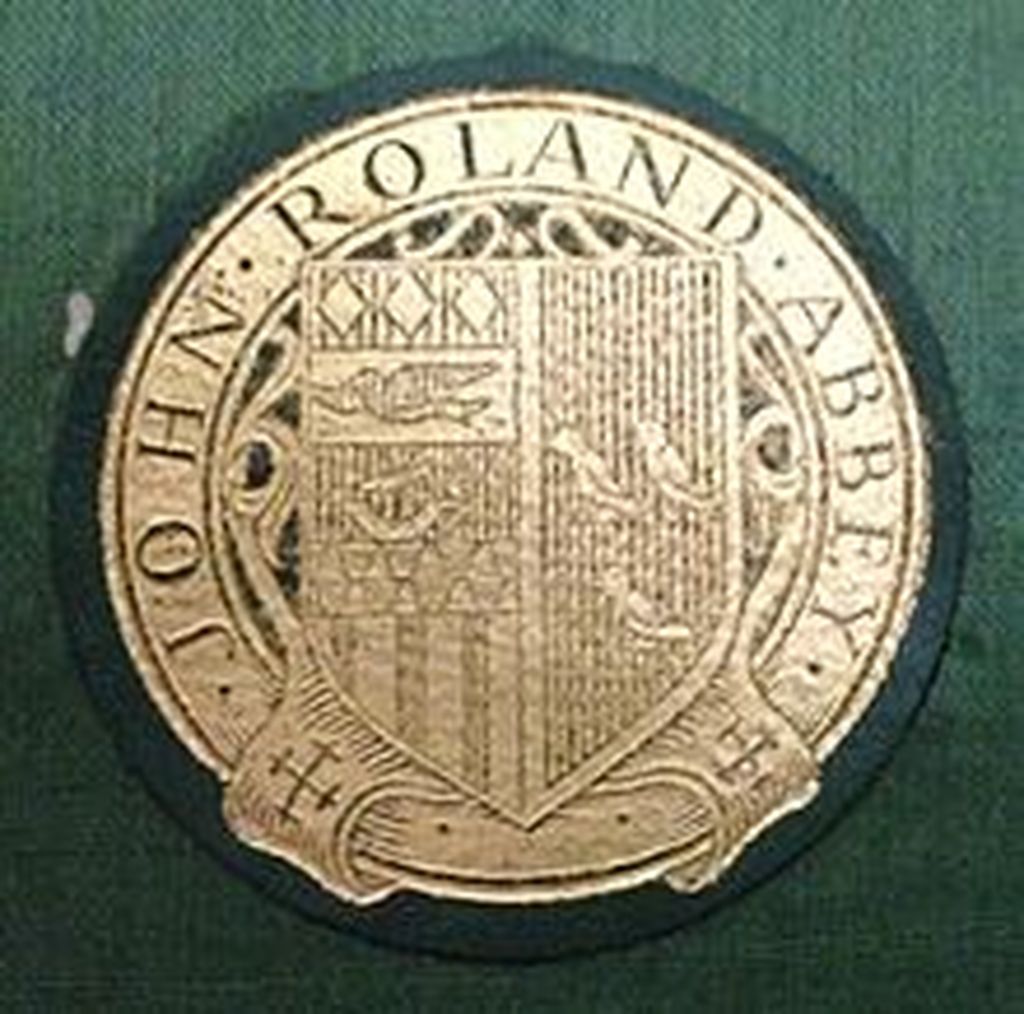 He reputedly took an interest in modern bindings as well as antique texts. Who knows how many he actually read, though.

After his death, his book stash was divvied up and sold off to the highest bidders. And boy, did they bid high... Save a few books that weren't sold, the collection went for £993,509! Our next collector managed to make memorial his love of literature without losing it all posthumously. 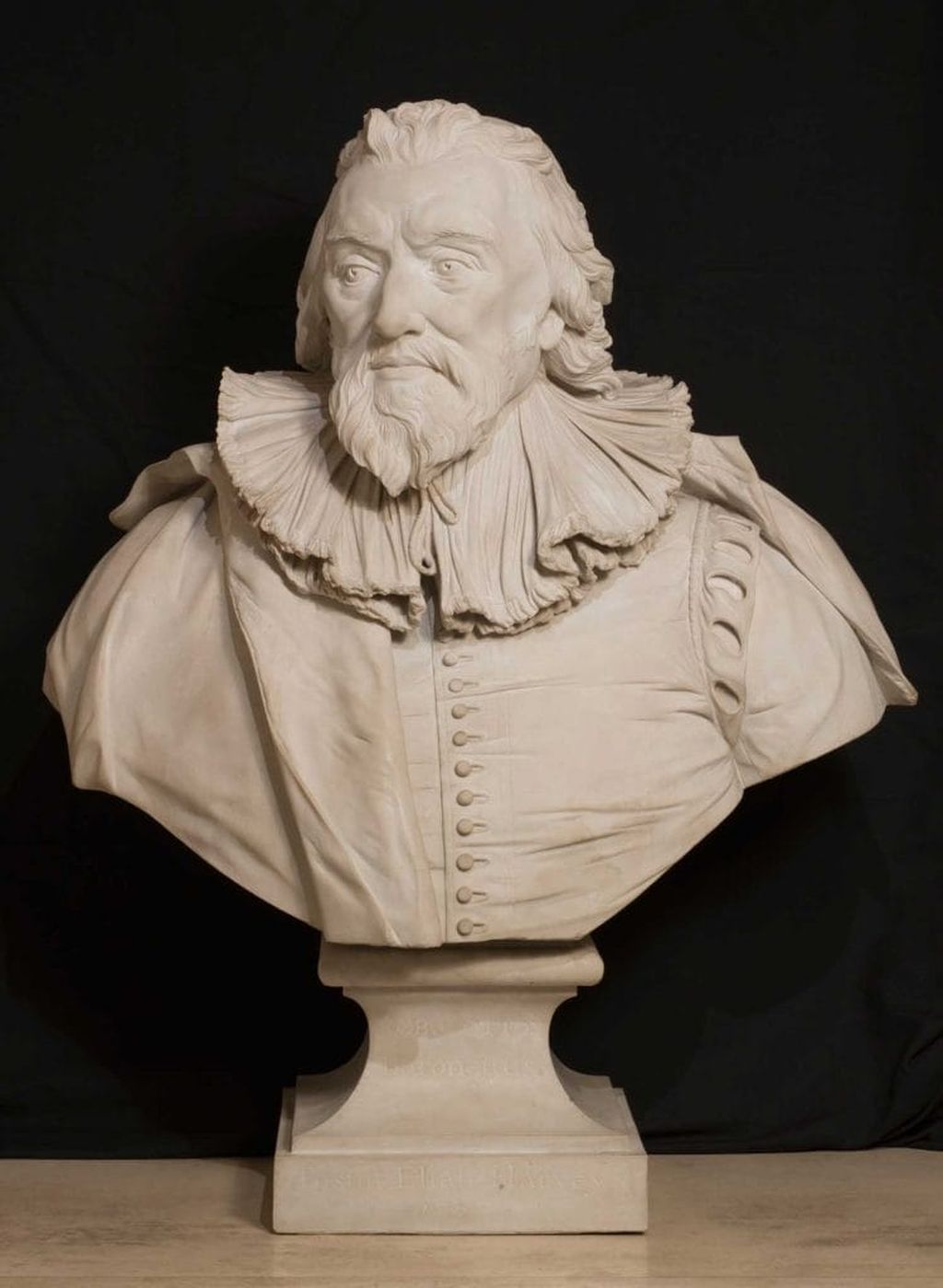 This illustrious sir managed to bag the biggest private batch of books ever, basically. His own collection even topped the Royal Library at the time. More to his favor, were it not for Sir Robert's addiction to books, classics such as Beowulf would be lost in time. Alas, in an unfortunate incident involving fire, about a fourth of his collection was indeed lost, so who knows what we might be missing.

Cotton's entire remaining collection can be found in the British Library to this day. So, if you're in the area...