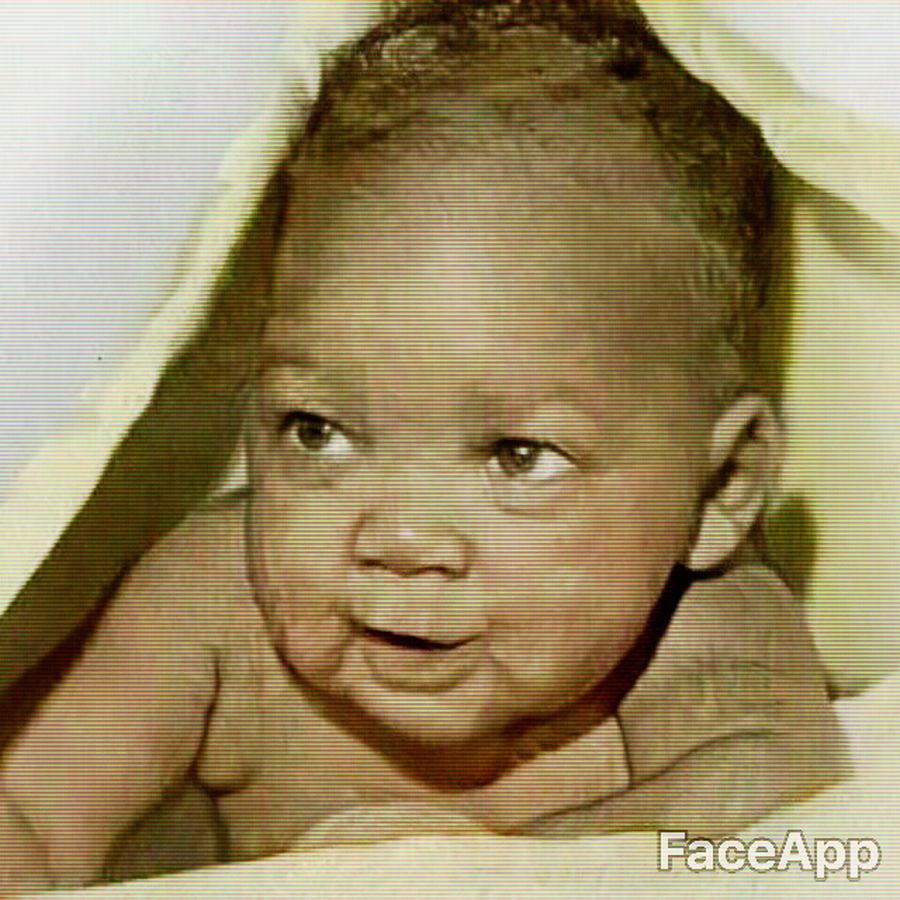 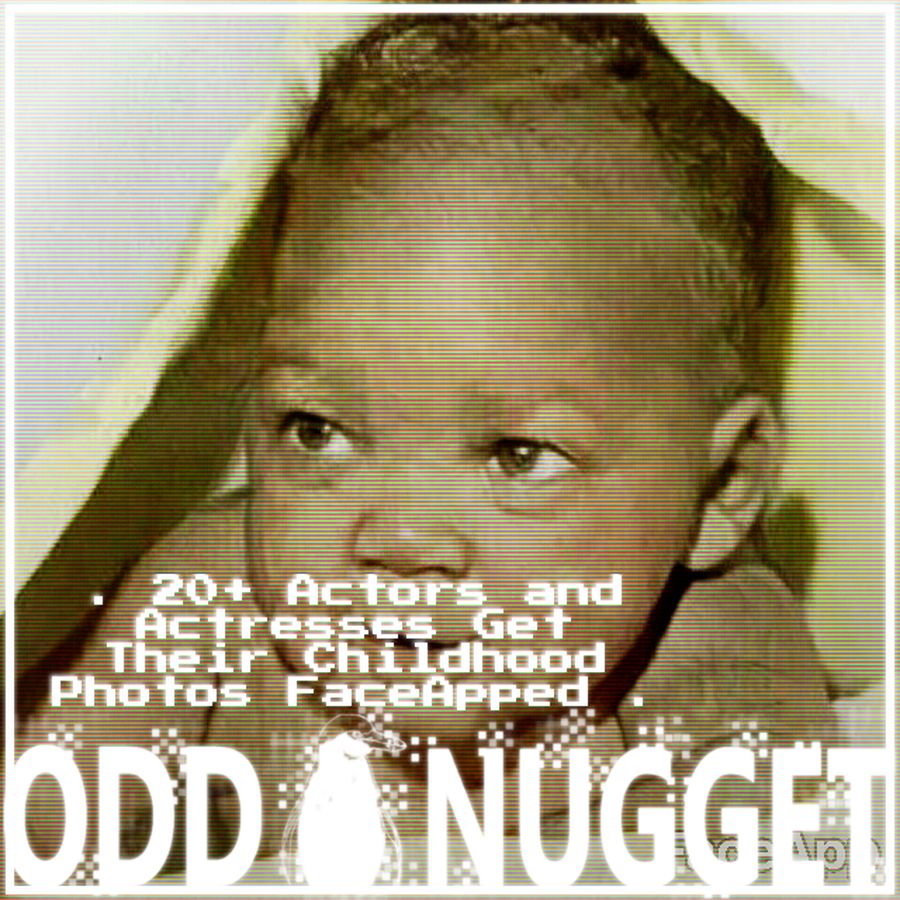 FaceApp is on another rampage – this time, with an artificial aging feature as realistic as it is hilarious.

Being that this is ‘Odd’ Nugget, our resultant abuse of the app’s powers is pretty much par for the course:

Itching to seriously sour some expressions, we’ve invoked the #FaceAppChallenge from a special and admittedly quite stupid angle – kid photos.

Yes, we’ve scoured the web for celebrities’ childhood photos to make Benjamin Buttons of, and the results may disturb you…

Some celebrities we couldn’t help but hit the button on multiple times – sorry Samuel Jackson!

We got Vin Diesel too, poor guy…

Needless to say, the app’s impressive performance on a wide variety of faces and images is more than mildly distressing to the privacy-minded.

FaceApp apparently puts these pictures on its servers somewhere in Russia for ‘processing’. Weird, but young-old David Spade was far weirder:

Yep, if Russians are planning to turn this technology against us all, they’ve certainly done a bang-up job!

Artificially aging Halle Berry felt like an oxymoron of some sort, but we marched on, undaunted, kind of…

FaceApp is good at pushing the envelope on its aging ideas; the Rock’s solar flare hair was imaginative to say the least.

A kid Drew Barimore certainly wasn’t safe from our experiment.

Her transformation genuinely gave us pause…

Elements are carefully superimposed on the original image, resulting in what many now refer to as “deepfakes”…

Deepfakes are being used quite a bit online these days, but not always as harmless memes and such…

Ai-assisted deepfake pornography and more with people’s faces grafted in illegitimately demonstrate the threatening potential of this powerful technology in the hands of evil-doers.

We’re in it for the giggles.

Scientifically speaking, from this humorous look at the app, we’ve concluded FaceApp is 100% fun and maybe 50% accurate overall.