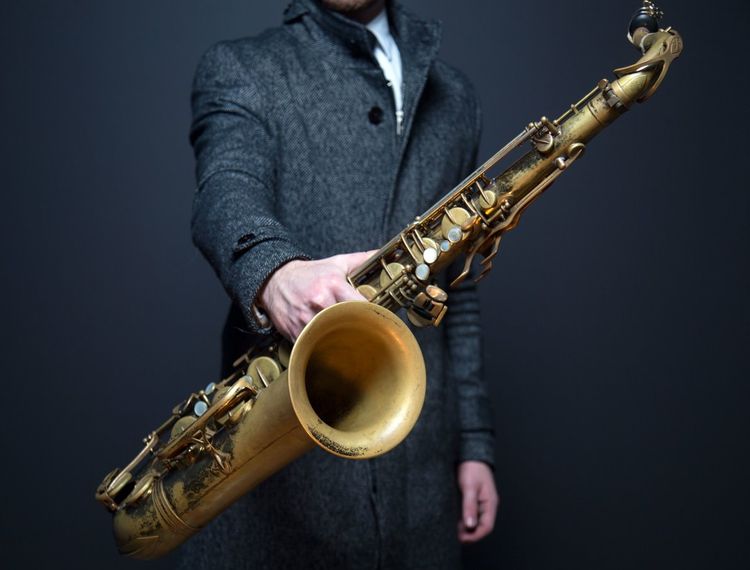 The ABC's of Love 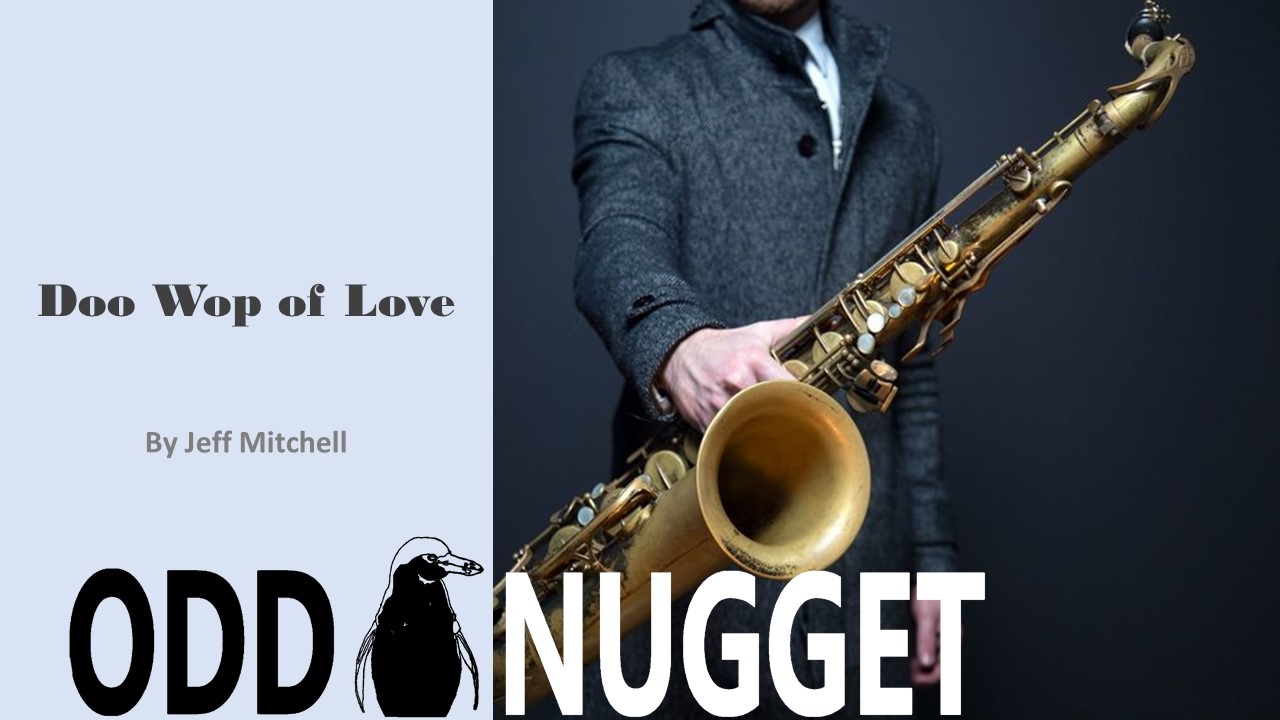 There are plenty of ways to spice up a song, but the majority fall short of stupendous, just nigh of disappointment.

Among the few surefire means of proper song enhancement is the simple tactic of tossing love in the mix. This trick is foolproof. One need only affix "of love" to a track's name to completely improve it in the eyes of the public.

It would seem as though quite a few artists of the Doo Wop era were well aware of this and their valiant song-improvement efforts have not gone unnoticed.

Doo Wop's heyday may be long gone, but its brilliance and legacy live on to in the present, due, in no small part, to love.

The following tracks are perfect examples of the power love can have on the public and, if employed correctly, the brain-numbing utility it offers to savvy song-writers everywhere.

These Doo Wop masterpieces would be little more than footnotes were it not for the pivotal addendum "of love."

Legend tells of an incredible book. Hidden deep in the shadowy recesses of some cavernous crypt, swathed and swaddled in century-old cobwebs and held in place by the dusty skeletal remains of an ancient monk from some long-forgotten sect of a defunct religion, it lies in wait.

Now, if you're paying attention, you'll have noticed that the above would have been entirely uninteresting without the choice addition of love. It's no secret no one cares about dusty old books covered in century-old soot and monk sweat.

BY JOVE, people care about LOVE! The ironically-named "Monotones" were well aware of this fact back in 1958 and the rest of us really ought to get with the picture.

"The Book of Love" comes in 3rd in our lineup of Doo Wop songs enhanced by love, thanks to its name, which is clearly superior to, say, "The Book." That being said, even "The Book of Love" leaves a bit to be desired with only 4 chapters in total.

The ABC's of Love

The ABC's are an evergreen topic in the schoolyard, aren't they? Perhaps it is fitting that such abecedarian songs always be sung by children.

Long before little Michael Jackson and his pet rat ensnared American hearts, young Frankie Lymon and "The Teenagers" were charting with their hit, "The ABC's of Love."

Although teenagers weren't likely to regularly partake in such simplistic academic pursuits as the committing of letters and vowels to memory, their memorization of this song at the time was probably comparable to our current memorization of "Gangnam Style," which is to say they thought they could sing along.

A perfect runner-up for this impromptu love contest, "The ABC's of Love" demonstrates just how easy it is to get people moving to pretty much anything. With the simple addition of love, even rote memorization can be made a satisfying, swingin' experience!

It's not everyday that science finds its way into our hearts by way of music.

But Thomas Dolby's "She Blinded Me with Science" lacks the proper allure and sophistication that only love can provide.

Oingo Boingo's "Weird Science" was just weird and no amount of micro chips can fix that, love being completely absent from it. Furthermore, these hardly qualify as Doo Wop. Songs from the Eighties never qualify as anything but what they are - singular, wonderful and outstandingly embarrassing, but I digress.

Thanks to the fine work of Doo Wop stars, "The Capris," cryptic technobabble sparked its way onto the charts, and all it took was a little love to make it so. Their hit "The Morse Code of Love" is our pick for the single greatest achievement love could possibly be responsible for - garnering an important means of communication the attention it so rightfully deserves.

Moreover, for all those suspicious of the song's literal tie to its name, the Capris took the time to use real Morse code as the bass-line! "What were they saying?" You ask. Well, their coded message translates to "AI AI."

What could this obscure, covert message be intended for? Were their coded proclamations of "ai ai" prophetic of our hitherto unrealized self-destruction at the metallic hands of our own artificially intelligent creations?

Perhaps "ai ai" was intended as a veiled tribute to the noble three-toed sloth of the same name in the Tupi tongue. Alas, the world may never know.

But, what we do know is that Morse code alone could never have risen so high in favor on the musical landscape as the supremely augmented "Morse Code of Love" has.

And we all know why.

With the added virtue of love as its backbone, this track marks our number one Doo Wop tune, strongly improved by everyone's favorite emotion.

A hypocrite once said "love is all you need"... But, smooth vocals and a nice beat don't hurt.