Donny Did a Coup - Odd Nugget 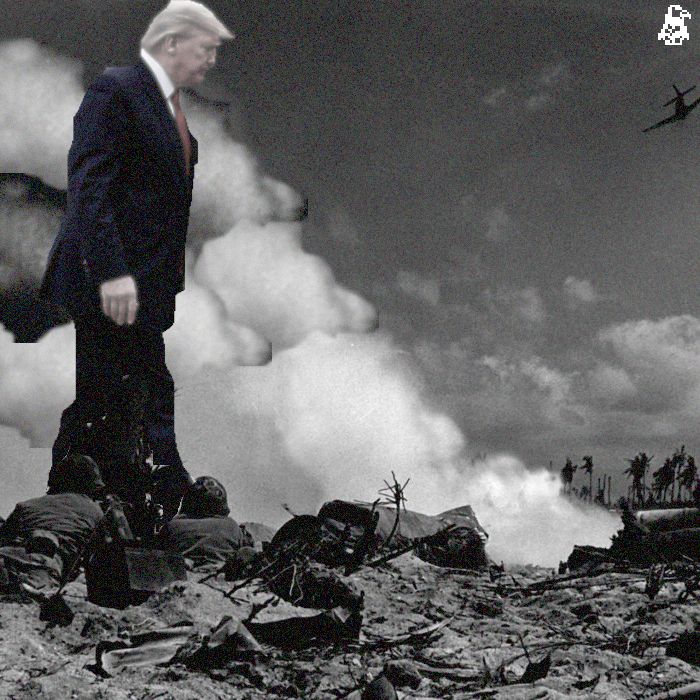 Well, it looks like it's finally come to this...

In a fairly obvious trajectory of degeneracy and social decay, the loony bird Commander in Chief just "commanded" his loyal base of crazies to storm the capitol and, well, that's pretty much it. 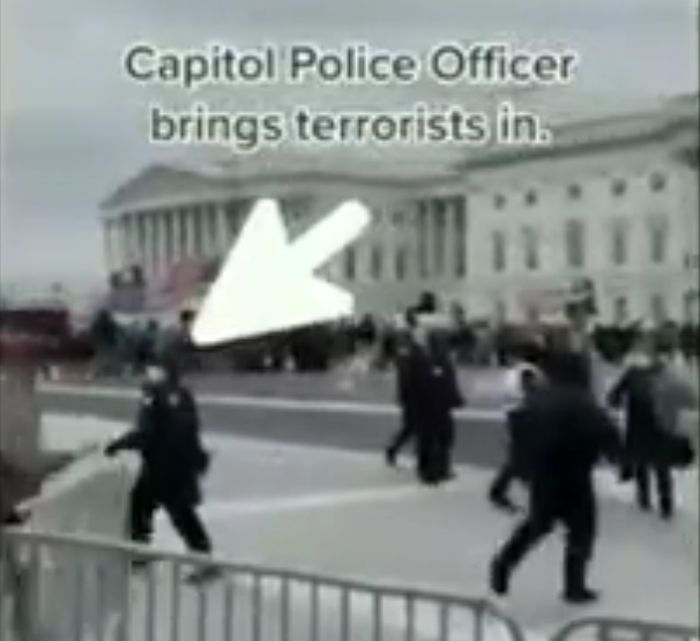 No goals were thought up.

No plan was made.

Yet, a coup they staged. Oh, and the cops helped them too!

#TrumpConceded after video began circulating of a Capitol police officer ushering rioters in to the Capitol grounds. pic.twitter.com/BK1NGZvPYS 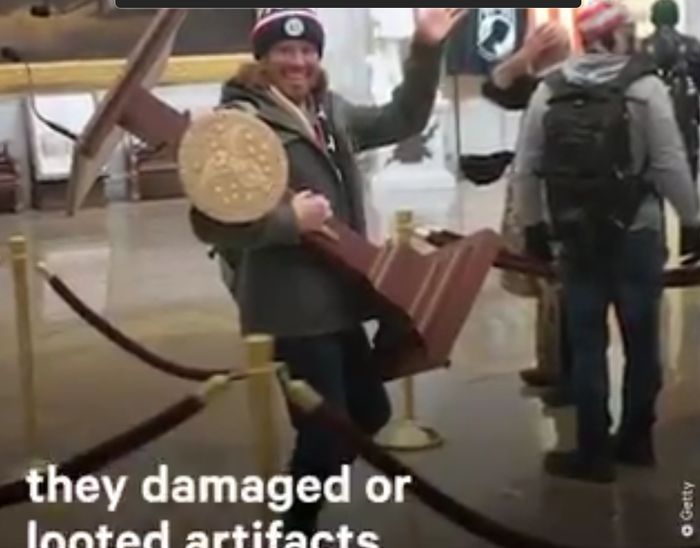 All bets are off and it's every man for himself out there.

The president's supporters went on quite a spree in the capitol on Wednesday, with alleged pipe bombs, cosplayer outfits, guns and grandiose aspirations of appeasing their benevolent overlord.

Complete idiots following the whim of a conman...

Mind you, a French Revolution-style "Reign of Terror" is arguably the only path forward in the US at this late stage of sociopolitical decay. However, those who rushed the Capitol building were not angry with the ruling class in its entirety.

Their guy being every bit as much a part of the establishment as Democrats, Monopoly profiteers and the media who enable such madness. 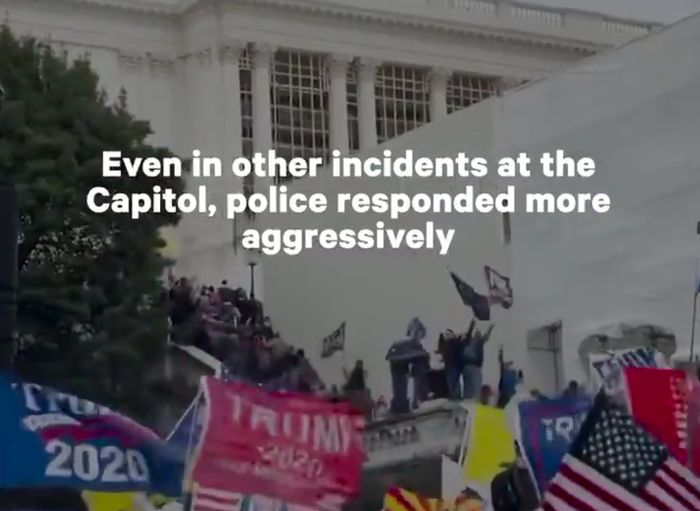 The whole apple is rotten to the core. Not just "the others". But, idiots aren't likely to catch on to that fact. 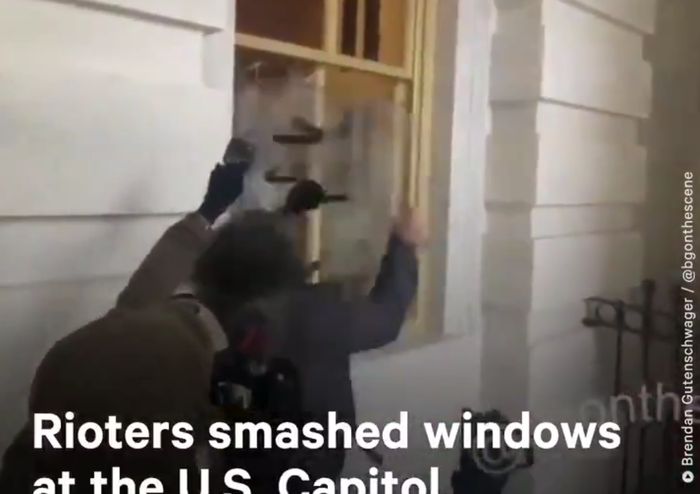 After staging a literal coup, supporters of our favorite tinpot President proceeded to project the blame onto ANYONE else they could come up with. Even social site Gab gave it a go in a sitewide email entitled "🚨President Trump Banned From Facebook". Here's an interesting excerpt:

"I’m going to be upfront with you: Gab is growing fast. Our traffic is already up 120%+ in 24 hours alone. We need to massively expand our server capacity and very quickly. We need your help to do it. Silicon Valley has totally silenced the President and his calls for peace. You can watch his banned video statement here on Gab TV. You won't find it anywhere else on the Big Tech internet."

Yep, the violent coup-staging President has officially called for peace everyone! Nothing to see here... But wait, there's more: 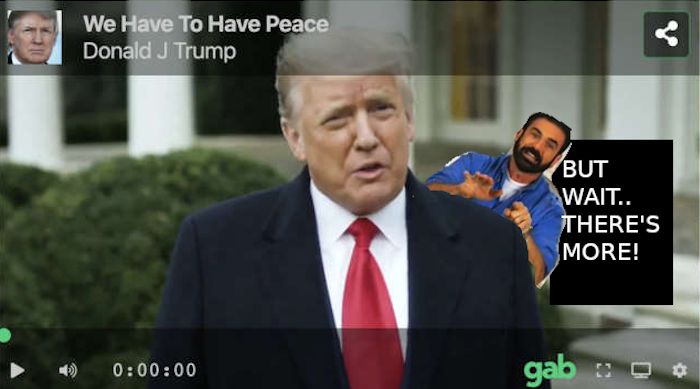 "Additionally, I am in the process of connecting with President Trump’s team as we speak. The President’s Gab account is already reserved with hundreds of thousands of followers.

It’s happening. This is Gab’s moment, one that we have been preparing for now for over four and a half years."

Wow. Well, I guess Gab is going all in on this aren't they? Might be time to delete my account...

I know what you're thinking: "this can't possibly get any crazier". Yeah, that's what we all said about 2020. Last year's starting to look pretty sweet already. 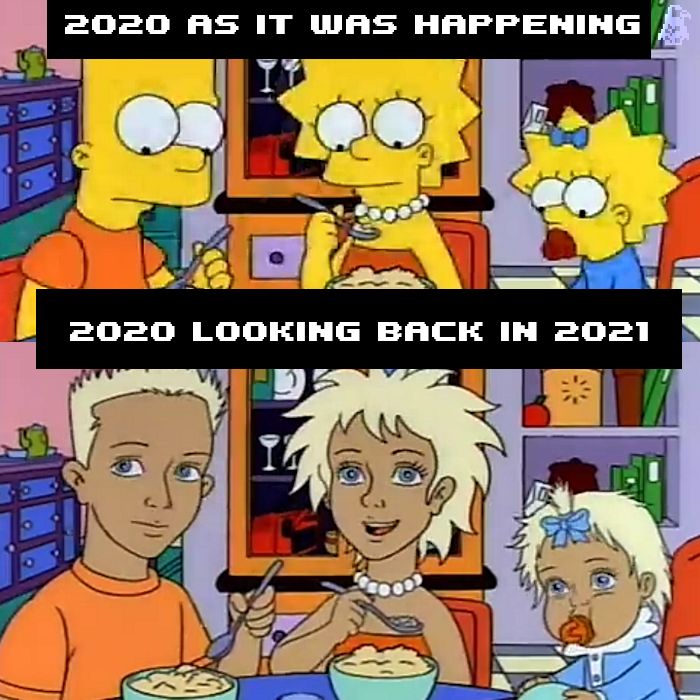 "Our enemies have silenced the President of the United States as well as millions of law-abiding Americans.

-Facebook is scrubbing any and all photos and videos from yesterday's protest.

This is a coup on our country by foreigner-run Big Tech companies. It must not stand. Something must be done and at Gab we are building solutions. The government has done nothing and will do nothing. No one is coming to save us. We must save ourselves."

Yep, we must save ourselves. Agreed. But, from what, exactly? The leader of the US just tried to assassinate his political rivals by proxy, leveraging his armed rabble of special ed. supporters. 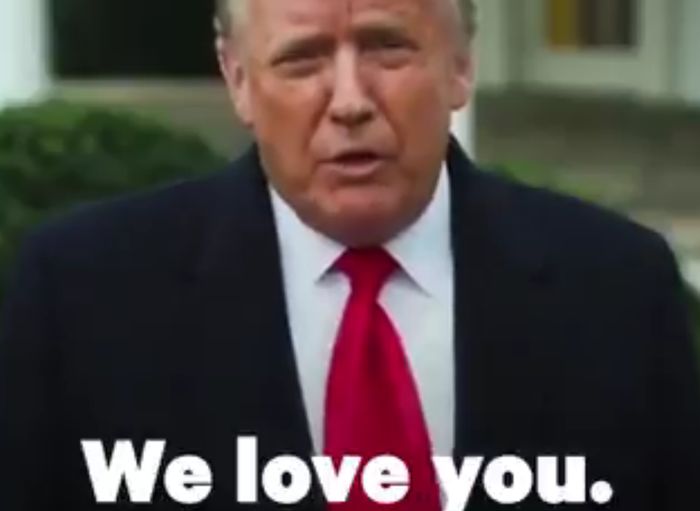 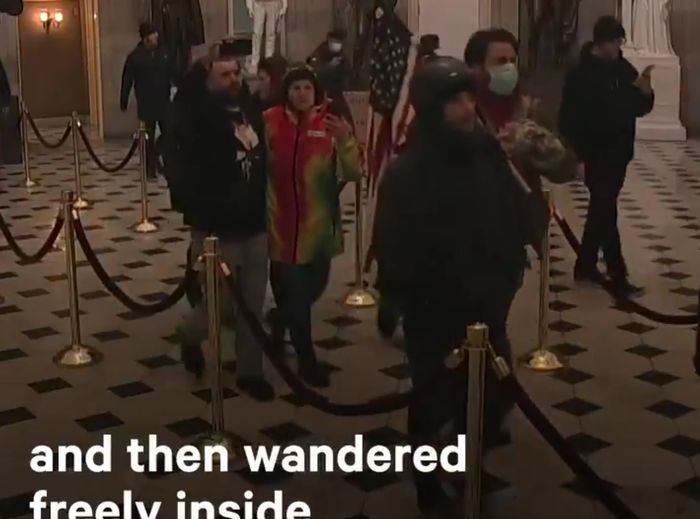 In a word, chaos.

Whatever retarded plan the industry billionaires pulling puppet strings behind the curtain may have is likely to go TU in T-minus 365 days.

A push for more power against thread-bare social fabric rips right through...

Now everyone's incensed and it's a free-for-all.

Good luck with your phoenix-like delusions of grandeur. Birds aren't borne of flame, but they certainly burn in it.