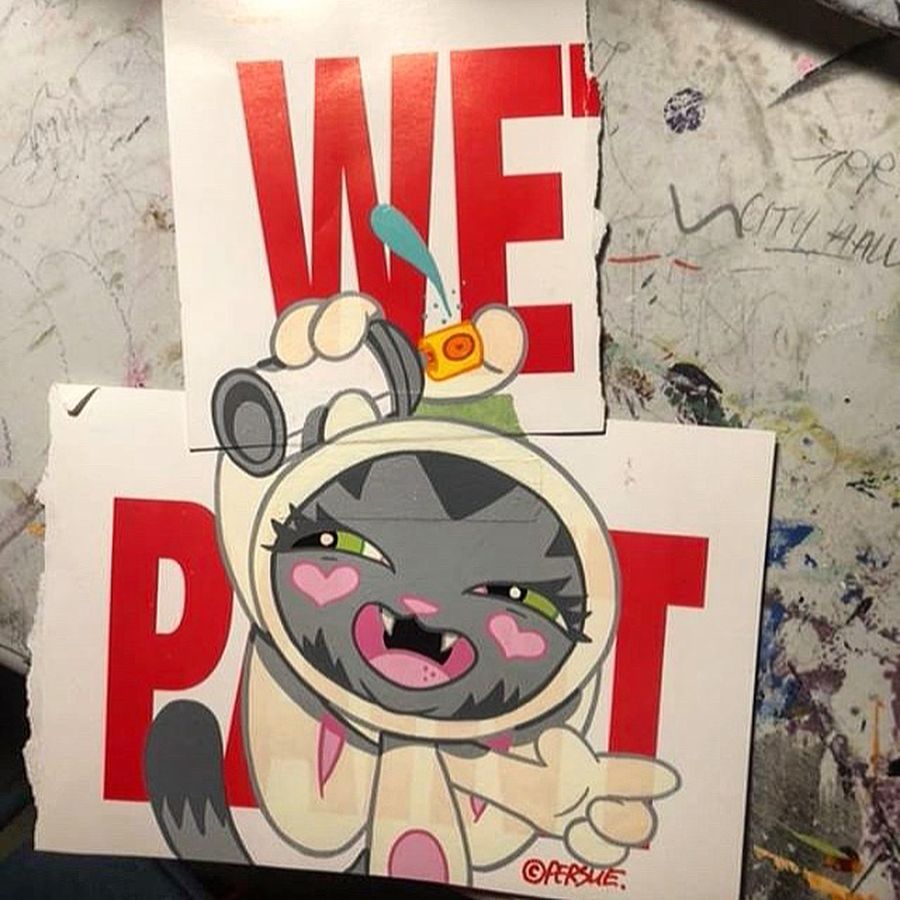 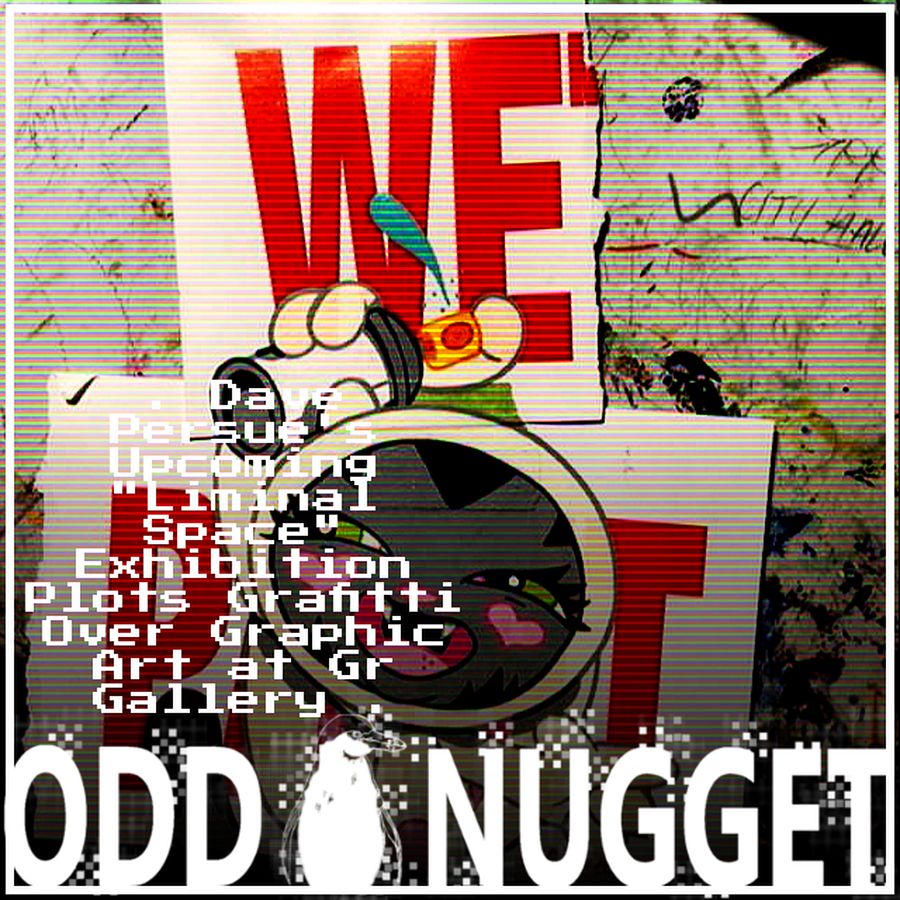 Through the lens of his upcoming exhibition's name, Persue's singular street art takes on unique meaning.

The 'liminal' stands as the undefined space on the boundary of two very separate states. "Liminal Space" takes aim at this realm of uncertainty directly, pointing out the process of change in art and society through visual amalgamations of technique and style. 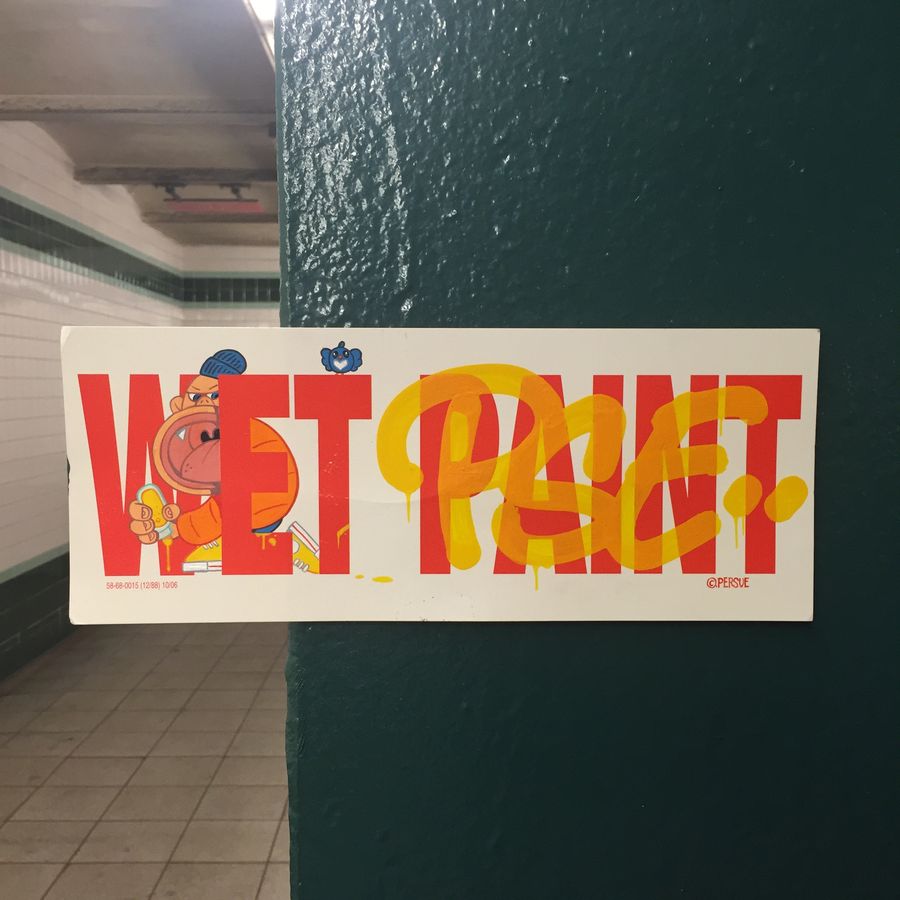 Like billboard advertisements creatively converted by anonymous artists, many of Persue's pieces for this display portray the staunch contours of the old immixed and saturated in the bright liquidity of the new. 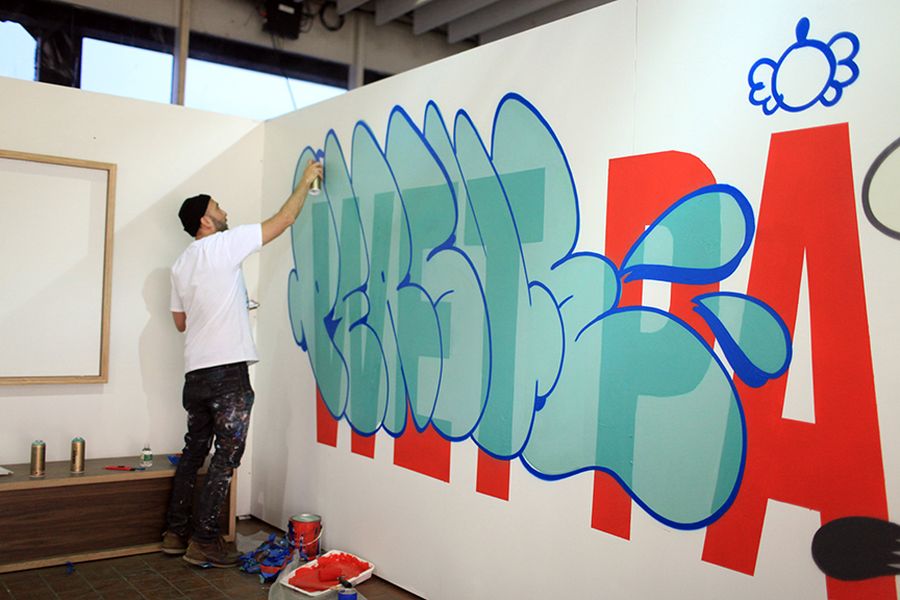 In anthropology, 'liminality' is the phase between stages in a rite of some sort. Persue draws parallels for the art world's current stage of development to that of an individual progressing through a rite of passage. The old status shed, the growing art world stands in wait of the new. 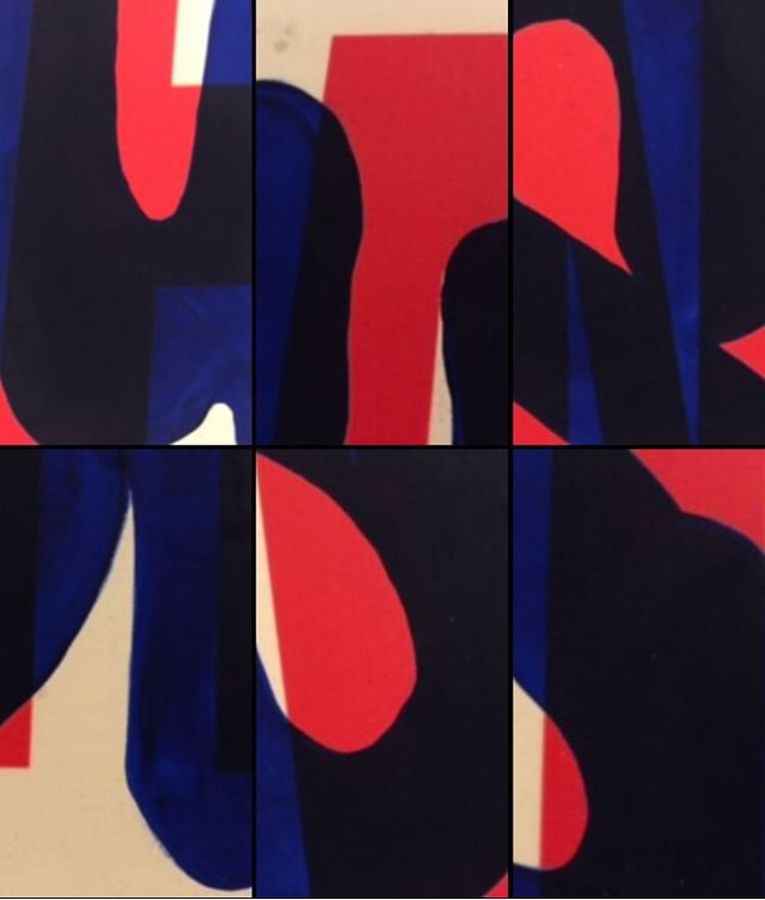 A touch of psychedelia sends Dave's iconic 'Bunny Kitty' creations in an overtly imaginative direction. We're privy to such childlike wonder and a sincere sense of rebellious expression throughout the lot of his work. 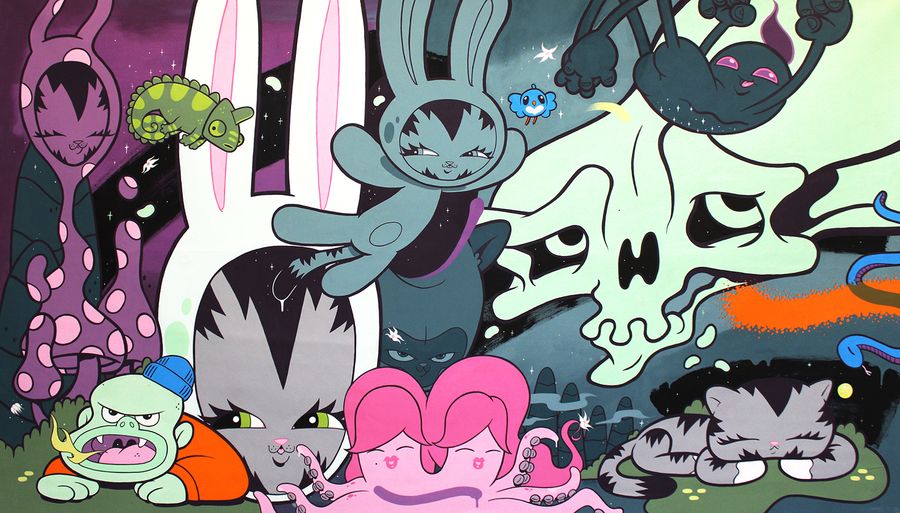 With the shift from tribal culture to industrialization, the prevalence of liminal experiences yields to that of liminoid happenings. It's the difference between religious ritual and secular ceremony. It's prayer vs. concertgoing.

Persue's admixture of classical art techniques with the spontaneously energetic stylings of modern street art juxtaposes the liminal with the liminoid perfectly.

Gr Gallery will be presenting Dave's big solo exhibition of "Liminal Space" on premises from February 7 to March 10 this year (2019), so be sure to check it out if you're in NY. 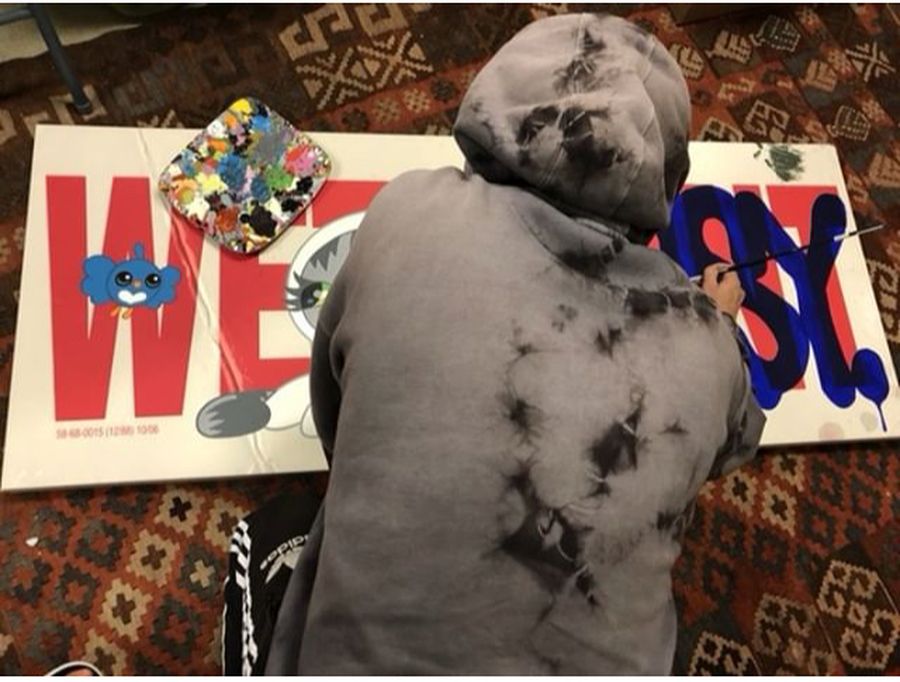 Read up on Banksy's graffiti art and shredding auction stunt...