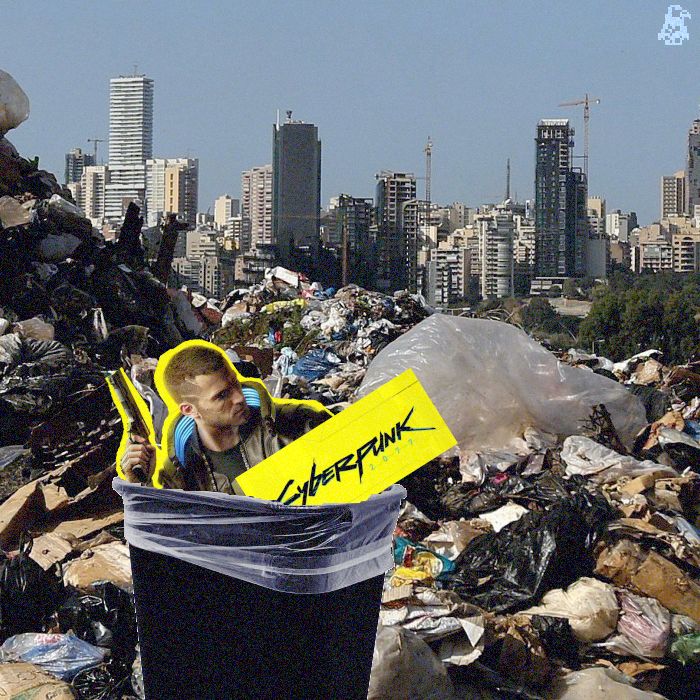 This Game is Immature

Cyberpunk 2077 cyber-sucks and I'm not ashamed to admit it. Mostly, because I didn't buy it in the first place.

Anyone with more than marshmallows in their skull could have told you a decade-long hype train could only conclude its journey by careening off a cliff.

The suckiness signs were clear from the start, but I can't keep myself from enjoying the unprecedented train wreck of a wrap-up.

This Game is Immature 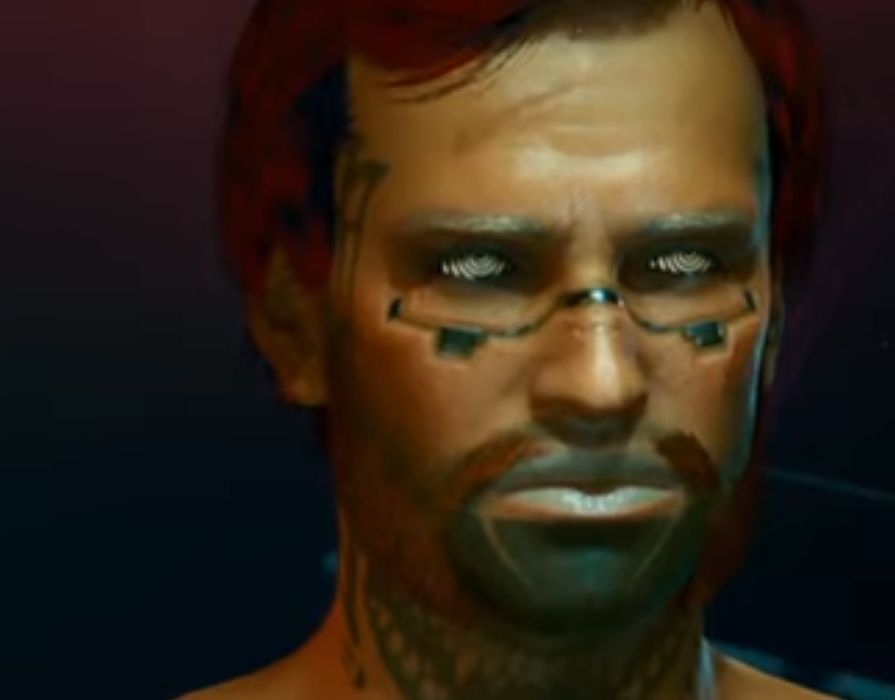 The entire "Adult" media designation is a blatant misnomer. Everything "adult" seems to be the most banal, immature trash dream of a crusty teenage McDonald's reject at this point, and the whole charade is wearing thin. 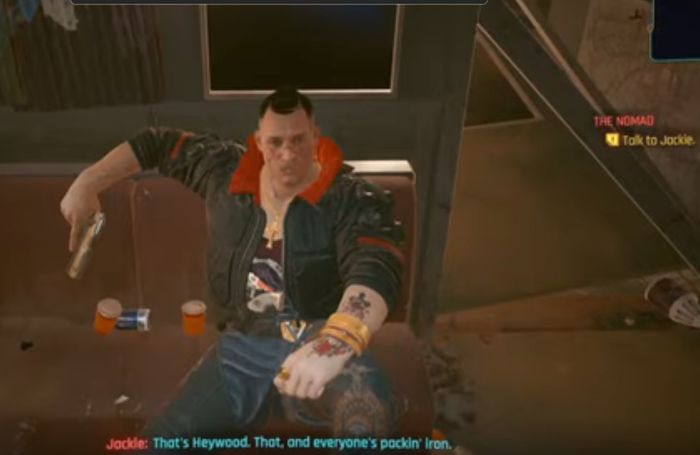 As a twenty-something male with a common interest in the opposite sex, I can seriously say adding boobies to this does not make me want to play it.

Nor does dropping F-bombs every sentence. Or allowing me to customize my character's genitals. Or... Wait, what the... Really, guys? Really? 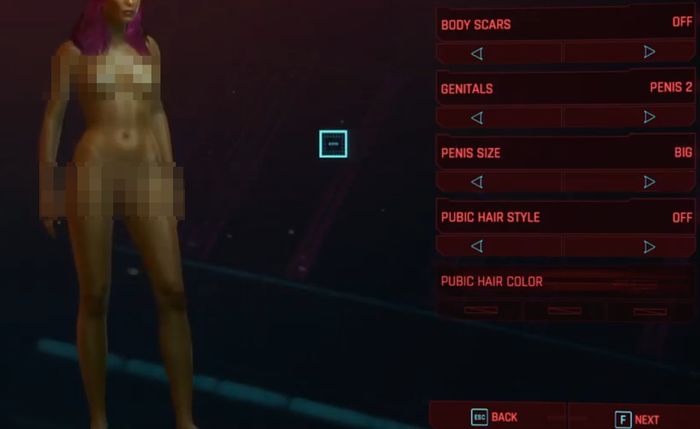 This game is what happens when lame, childish concepts are mistaken as being appropriate for adults.

Launching from the faulty stance of "boobies + dirty words = Imma big boi now", the silly team behind this stinker proceeded to fill it with so much of both that no child could ever be allowed to play it and no self-respecting adult would take much of an interest in it either. 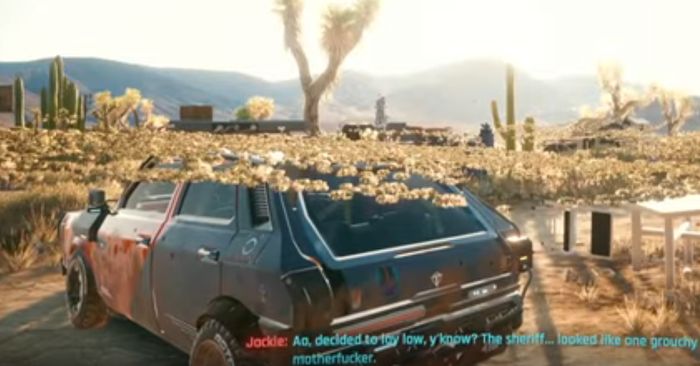 Festooned in the trappings of modern mediocrity, this abomination takes a familiar release course I like to call "Hype First, Attempt to Actually Piece Together a Game at the Last Minute After Claiming to Have Been Working on it for an Entire Decade".

And yes, I do call it that.

Let's all be honest here... This game has not actually been worked on for a decade.

Shills have been paid.

Keanu has made meme history. Repeatedly. 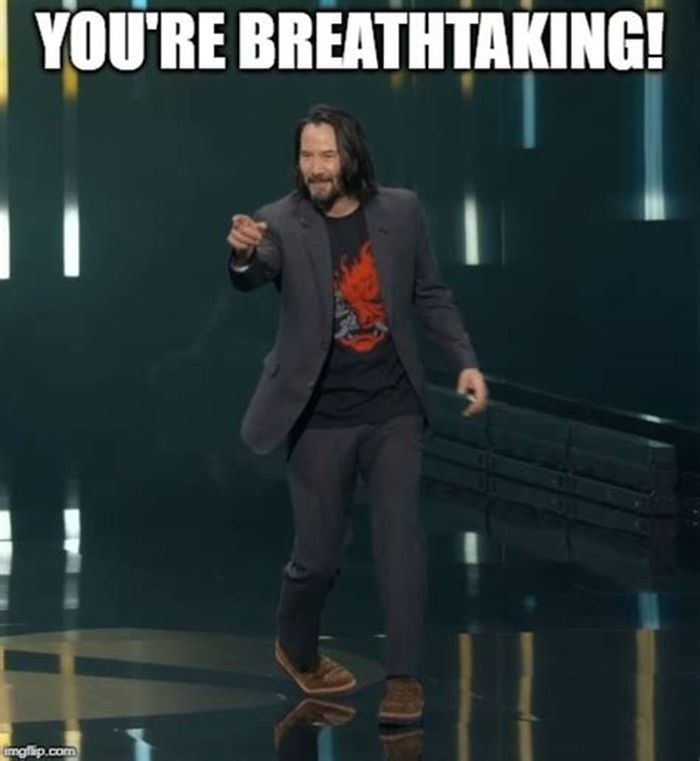 Cringetabulous trailers have been released to frothy mouths and techno-futurist fanfare.

But, to be fair, not much work appears to have gone into the actual game beyond the basic set pieces. And even that part's pretty questionable.

"Work" on a game for a decade, then release an unfinished pile of dung that needs an immediate patch of over 45GB worth of assets. Um, yikes. 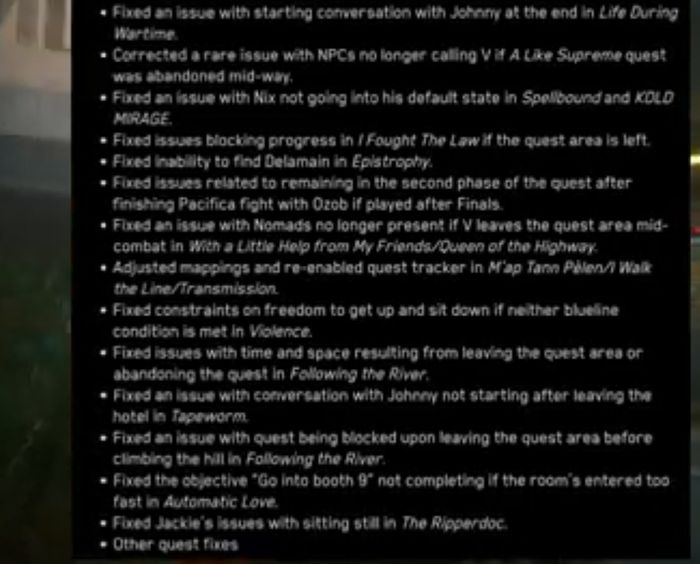 Then, deliver an intricate character creation process, complete with unnecessary genital customization, only to force people to play it in FIRST PERSON. Indefinitely.

Soooo... Customizing what can't be seen?

Oh, and you can never alter your appearance again after your character has been created. 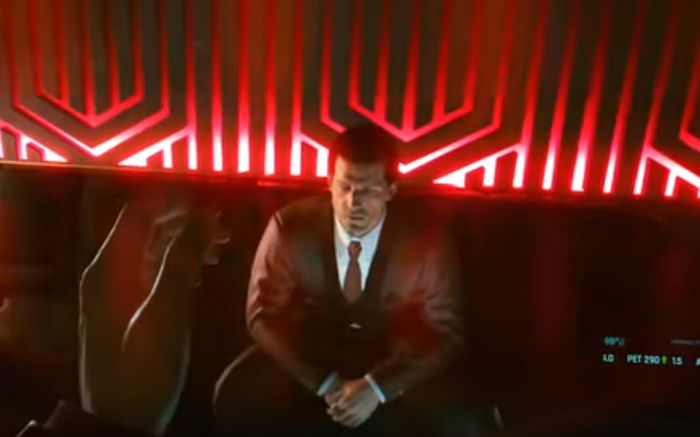 Allow players to choose their dialogue and actions, then force them to choose the option you had in mind anyway because there was never a real choice in the first place. Nice. 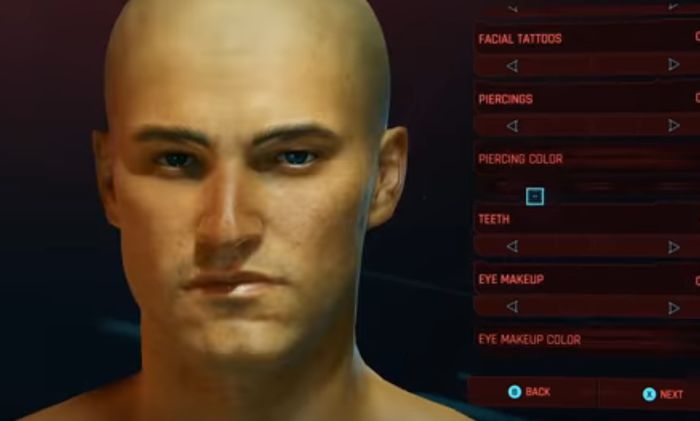 .@PrettyBadTweets Worry not. When thinking CP2077, think nothing less than TW3 — huge single player, open world, story-driven RPG. No hidden catch, you get what you pay for — no bullshit, just honest gaming like with Wild Hunt. We leave greed to others.

Ladies and gentlemen, I give you... The next generation of games.

It's pretty much what you'd expect at this point. Much ado about nothing... Overhyped emptiness. 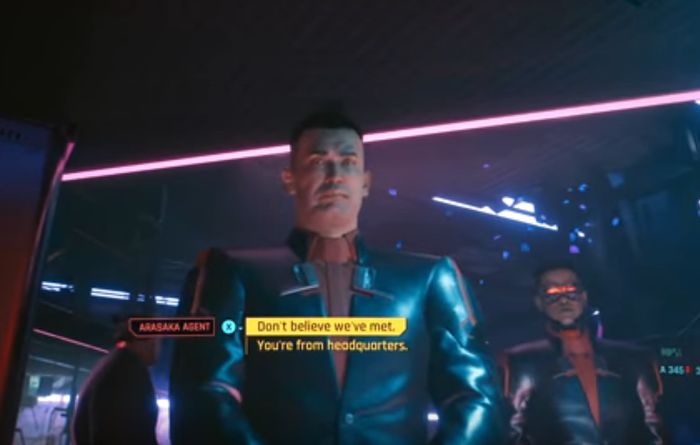 Read about Undertale fan art next.