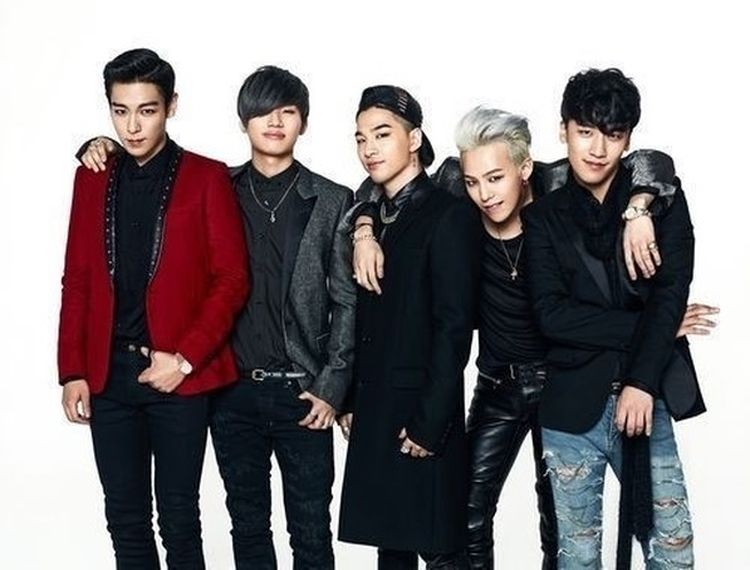 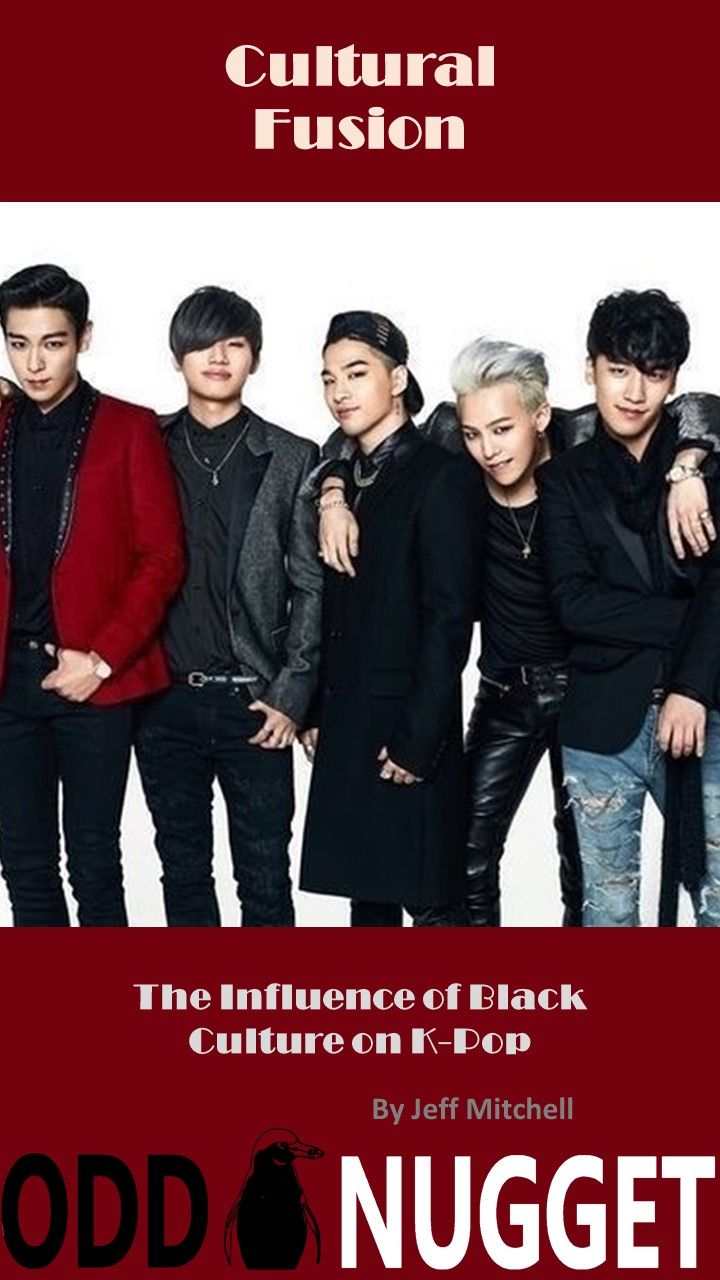 There is much talk about the clear diversity of K-Pop’s influences – suggesting elements of Western and, particularly, black culture hold tremendous value and appeal in South Korea.

From K-Rock to K-Hip-Hop, South Korea’s music scene is famous for its memorable style, yet highly dependent on a number of established Western genres as inspiration for that very style.

Many attribute the rise of K-pop to the 90’s and the relative influence of Western music and themes on popular South Korean musicians.

While this theory holds considerable weight, it is much more accurate to attribute K-pop’s meteoric rise to the actions of major South Korean entertainment companies.

It is from these companies that acts such as ‘Big Bang,’ ‘BTS,’ ‘Super Junior’ and ‘TRAX’ were birthed.

Even ‘Psy,’ whose ultra-viral hit, “Gangnam Style,” holds the impressive title of ‘Most-Watched Youtube Video Ever’ (over 2.8 billion views), attained his stellar success only after signing with Y.G. Entertainment.

South Korea’s major industry-dominating, government-backed entertainment companies have sought international acceptance and recognition for their performers from the start – pushing for the inclusion of Mandarin album releases and memorable English chorus lyrics.

In the case of groups like the ‘Wonder Girls,’ their label actually went so far as to send them to the U.S. for an extended period in the hopes that they might better infiltrate the American market.

It should come as no surprise that hallyu, the ‘Korean Wave’ of popular entertainment, is sweeping over the world.

However, the integration of American, and especially black, cultural elements into K-pop’s signature style is where things get really interesting.

Groups like BTS debuted with Hip-Hop releases. BTS’s debut track, “No More Dream,” featured the 7-piece idol band crashing their school bus in a trashy neighborhood before rapping over a bass-driven beat.

With a member whose stage name is ‘Rap Monster’ and a full verse in English, BTS’s main source of inspiration for “No More Dream” is easy to pin down.

Black culture is not merely confined to the songs of BTS, though; nearly all K-Pop outfits have entertained the theme to some degree. Hip-Hop, Jazz, R&B and New Jack Swing are cornerstones of South Korea’s most popular idol acts.

‘Super Junior’ frequently adopt the New Jack Swing sound in their tracks; “This Is Love” being a jazzy example. Similarly, idol band, ‘Big Bang,’ embrace Hip Hop and Rap in their song, “Loser,” as well as quite a few of their other releases.

Former Big Bang members, ‘G-Dragon’ and ‘T.O.P,’ have gone on to forge successful soloist careers in the industry with predominantly Hip Hop and Rap-leaning songs.

In the realm of all-girl idol bands, Fin.K.L’s brush with R&B goes all the way back to their 1998 track, “Blue Rain.”

The video saw them rocking baggy white t-shirts and jeans on the side of a street and the song itself was comparable to an ‘SWV’ release.

Wonder Girls have even gone so far as to collaborate with Akon on their track, “Like Money” and the video for their Billboard-charting track, “Nobody” featured a charismatic James Brown impersonator at its start. 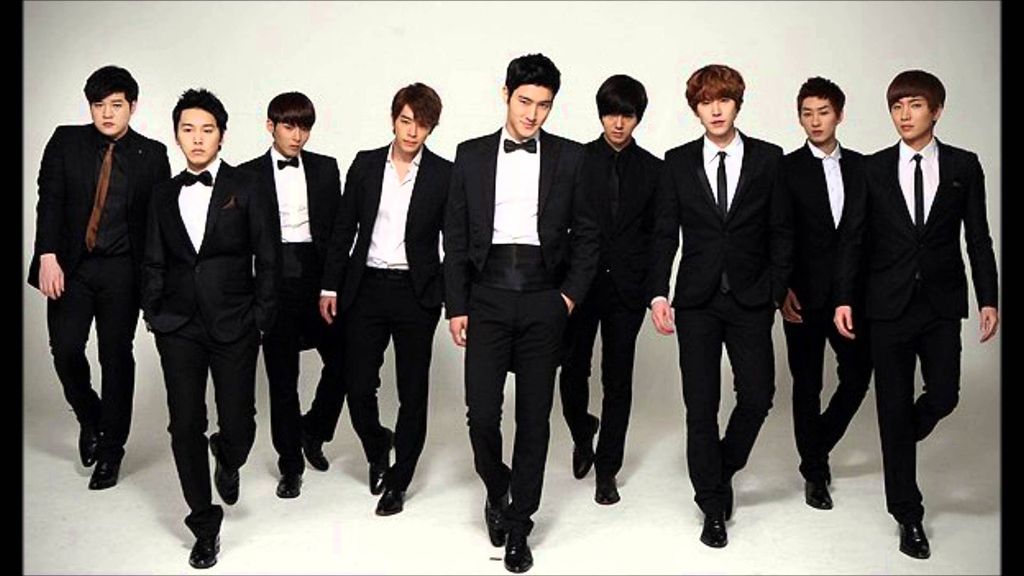 Online, we can find plenty of stories involving Koreans looking down on blacks – with Jenny Hyun’s (Girl’s Generation songwriter) racist rant of 2012 among them, but South Korean race relations issues appear to go beyond blacks.

In fact, the issue seems to stem from early 1900’s political propaganda and applies to all non-Koreans.

The so-called “Pure Blood Theory” in South Korea has been an underlying element of the population’s worldview since it arose during the Japanese-imposed Protectorate of 1905.

After all, South Korean popular music and entertainment have borrowed from Indian music, Chinese themes, Japanese influences and more to arrive at their current level of international influence.

Perhaps instead of worrying about cultural appropriation, international audiences ought to take what is being done in K-pop as a sign that South Korea’s population is indeed moving forward – accepting foreign ideas and influences into their own lives through their own popular music and entertainment.

All in all, it looks like a major step forward, and we’ve only the music to blame!